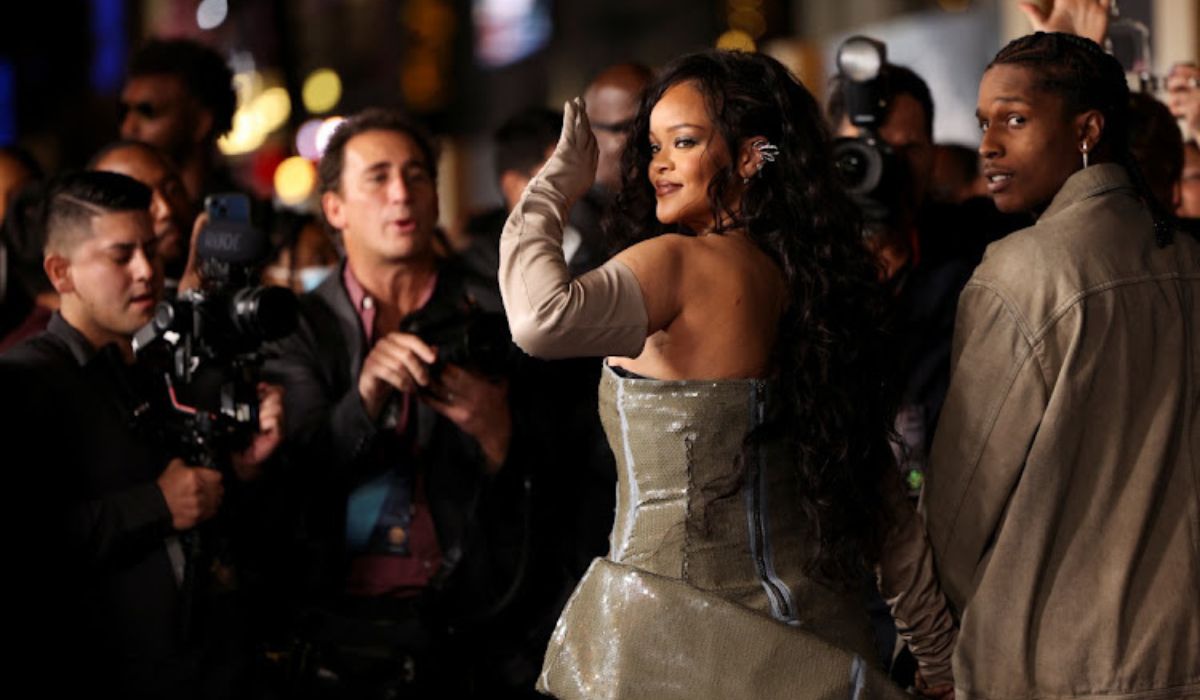 “Lift Me Up”, Barbados-born Rihanna’s first new song since her 2016 album “Anti”, features on the soundtrack of the upcoming Marvel film “Black Panther: Wakanda Forever”.

The movie is a sequel to the 2018 box office hit “Black Panther” in which Boseman played the lead King T’Challa.

The actor died in 2020 after a four-year battle with colon cancer that he had kept private. He was 43.

“Blessed to have written this song in honor of Chadwick Boseman and even more blessed to hear the baddest @badgalriri voice it to perfection,” Terms, the song’s co-writer, wrote on Instagram, referencing Rihanna.

Rihanna’s fans have been waiting for a follow-up to “Anti”, her eighth studio album. While the singer, born Robyn Fenty, has featured on songs “Lemon” and “Believe it” in recent years, “Lift Me Up” is her first solo release since “Anti”.

Earlier this week, the 34-year-old Grammy Award winner, who will perform at the Super Bowl halftime show in February, had teased the new track, in which she sings: “Lift me up / Hold me down / Keep me close / Safe and sound”. 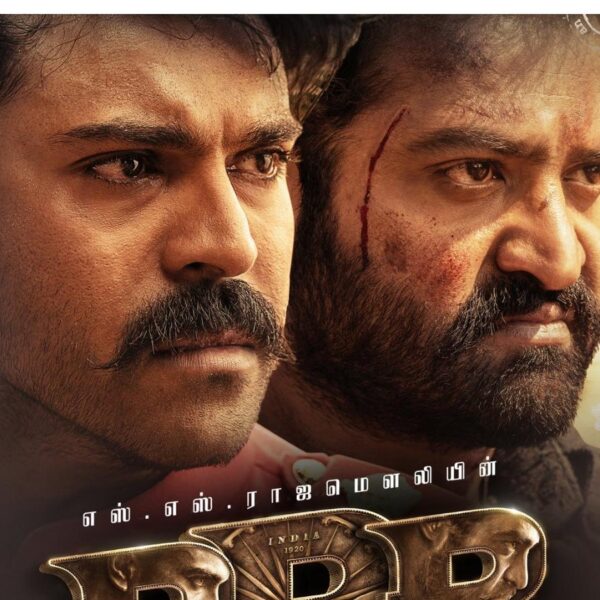 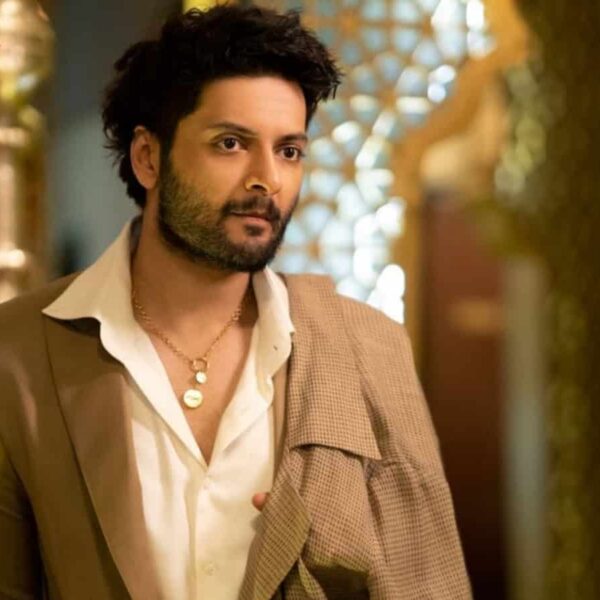 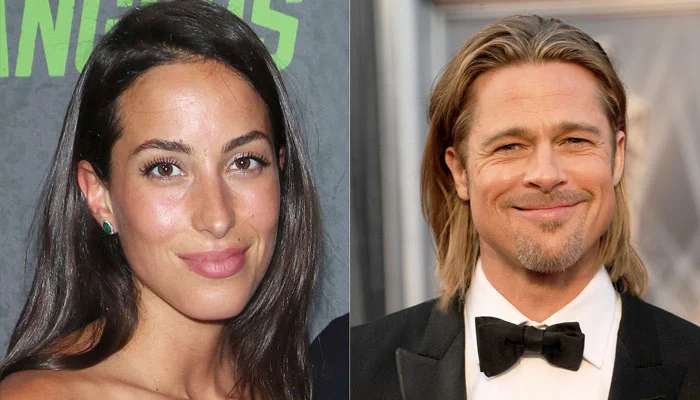 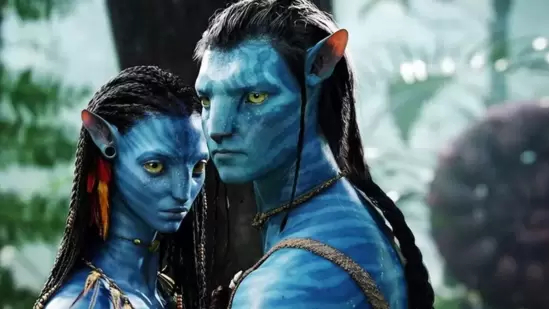 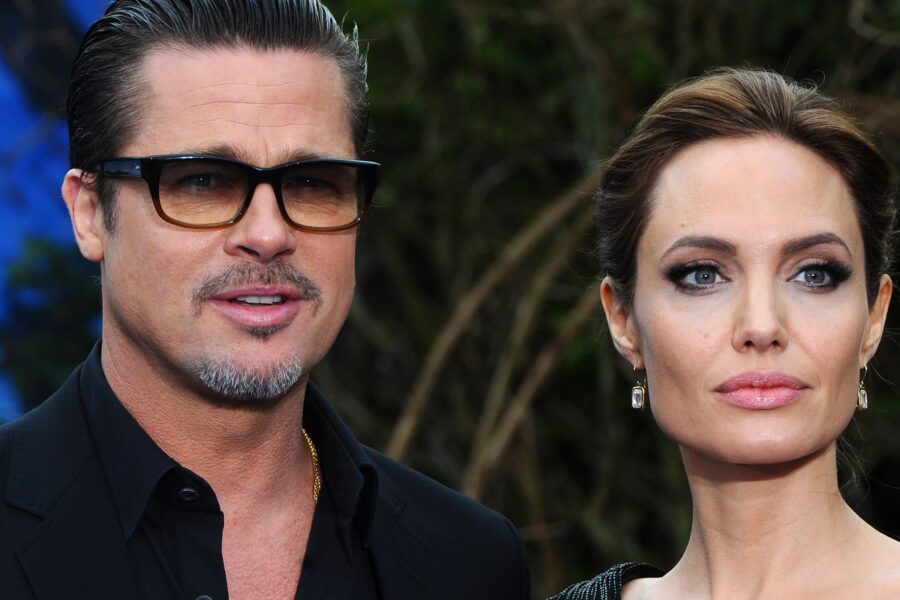 Brad Pitt opens up about dealing with life after split from Angelina Jolie: ‘Out of this misery came a flame of joy’