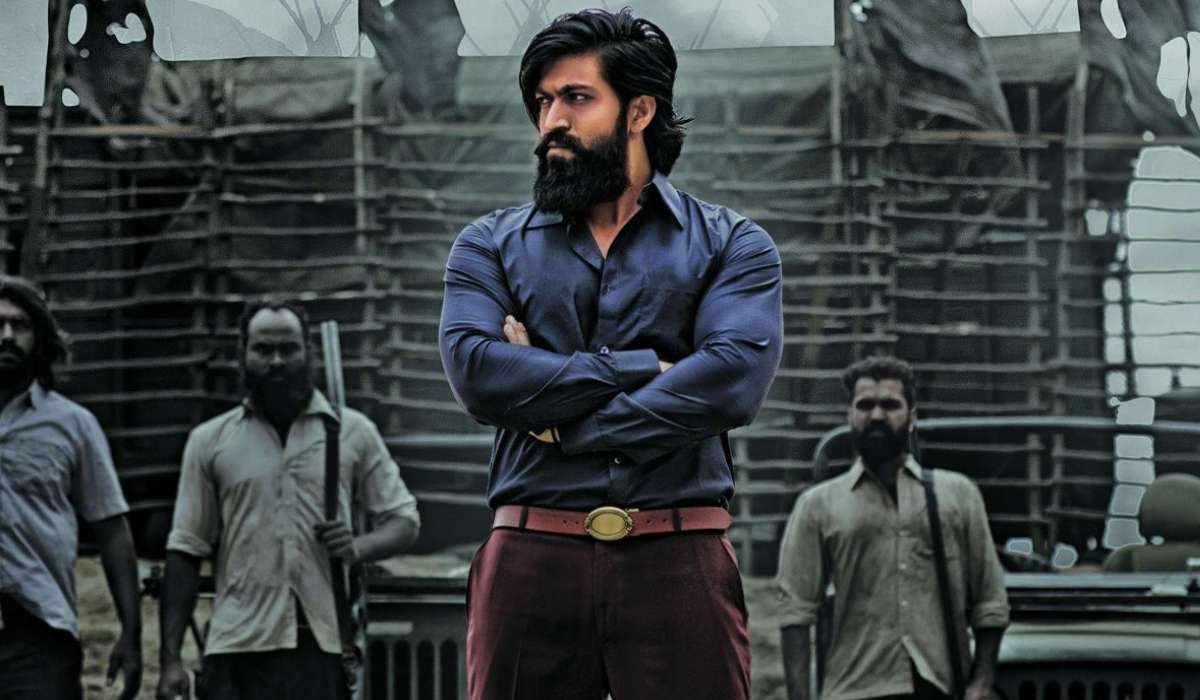 KGF 2 has overtaken Dangal in the Hindi belt in terms of its box office collection. It is yet to be seen in KGF 2’s record-breaking spree will be interrupted by Doctor Strange 2.

Yash starrer KGF Chapter 2 is on a record-breaking spree at the box office. The Prashanth Neel film crossed the big milestone of Rs 1000 crore a few days ago and has become the second highest-grossing Hindi film after Baahubali 2, followed by Dangal. Now, the latest reports suggest that the film’s net revenue mark is all set to cross Rs 400 crore, and it will become only the second Hindi film to do so after the Rajamouli epic.

On Friday, trade analyst Ramesh Bala shared on Twitter, “#KGFChapter2 Hindi will cross the ₹ 400 Crs Nett mark at the #India Box office today.. Only the 2nd Hindi movie after #Baahubali2 to achieve this feat..”

The box office collection of KGF Chapter 2 in Hindi version currently stands at Rs 391.65 crore, as per Bollywood Hungama, and it is still minting money. Dangal had made Rs 387.38 crore at the domestic box office.

Earlier, trade analyst Taran Adarsh had tweeted that the top 3 Hindi films in terms of box office revenue had two films from Kannada and Telugu industries, with the third one being Aamir Khan’s Dangal.

While KGF Chapter 2 has had a smooth run at the theatres until now, it is yet to be seen if the film will maintain its stronghold at the box office against the Hollywood film Doctor Strange in the Multiverse of Madness. The Marvel film is said to be a spectacle, and is hoping to create the same magic that was created by Spider-Man: No Way Home in December 2021.

Shubhra Gupta gave KGF Chapter 2 a rating of 1.5 stars and mentioned in the review, “The trouble with films busy working on their look is that they forget about plotting. KGF 2 swings haphazardly between the past and the present.” 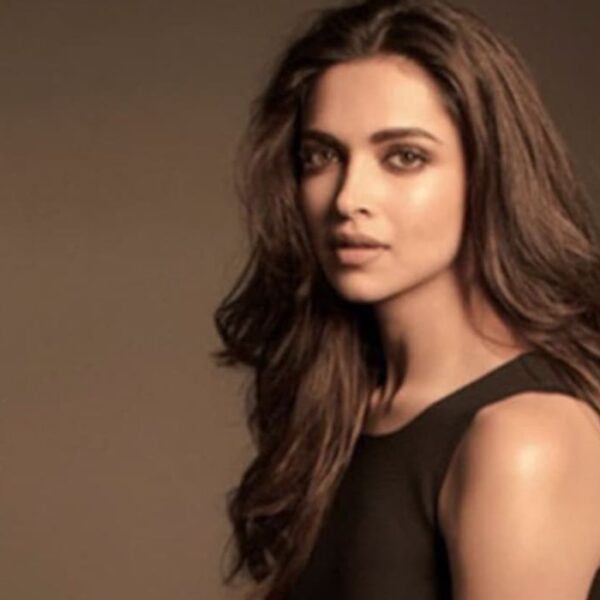 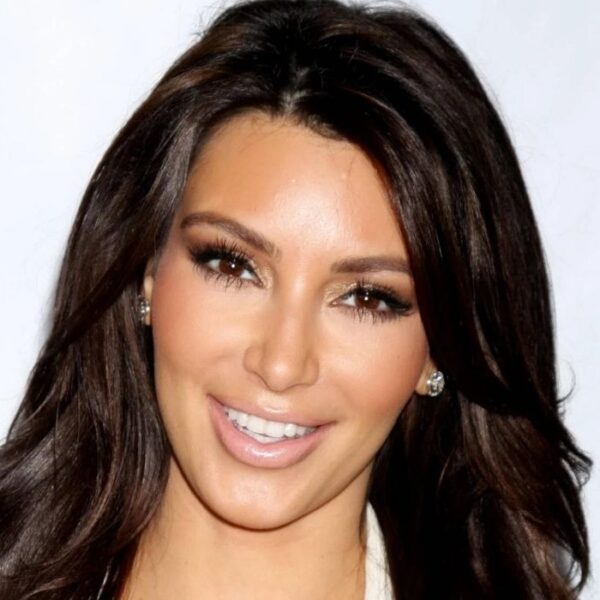