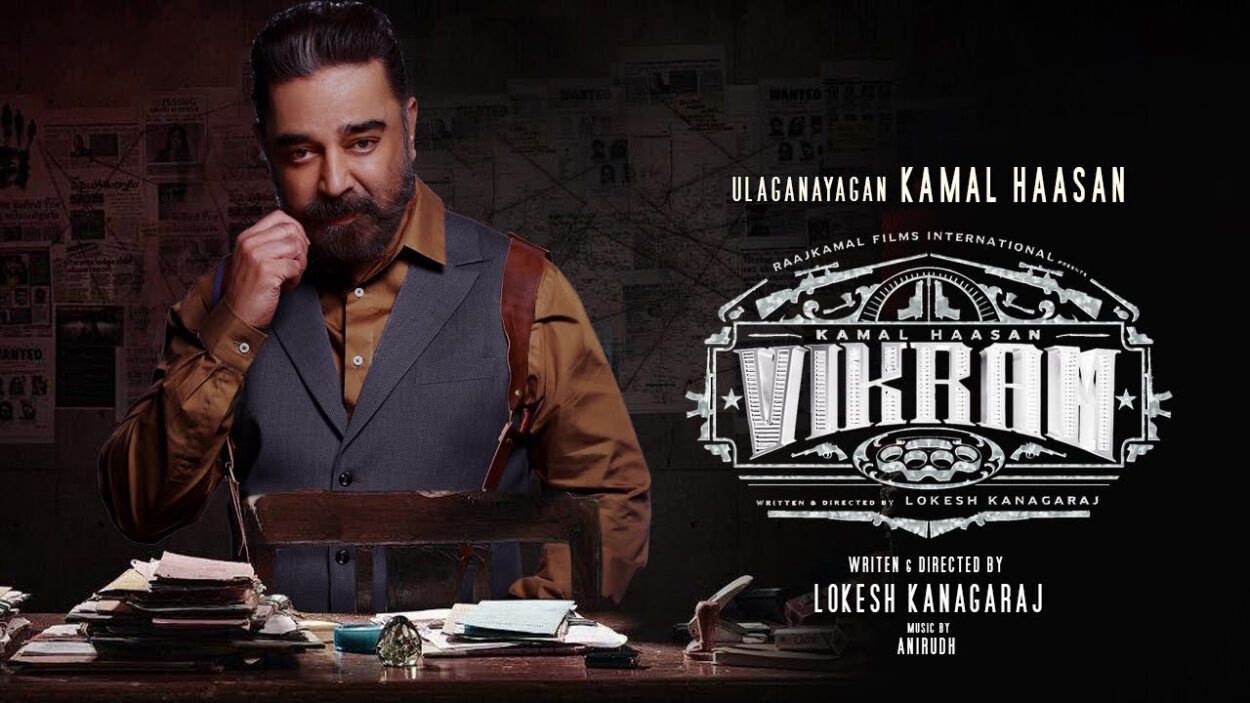 Directed by Lokesh Kanagaraj, ‘Vikram’ which was released on June 3 has become a blockbuster hit. The high-octane action film has reportedly made a box office collection of more than Rs 300 crore worldwide. Starring Kamal Haasan, Vijay Sethupathi and Fahadh Faasil in lead roles, the film is now the highest-grosser Tamil film in the UK.
An official announcement was made by the ‘Vikram’ movie distributor in the UK that the film has now reached the first position on being the highest-grossing Tamil film. With this huge announcement, ‘Vikram’ marks a new international record. Mentioning that it was record-breaking, the distribution house on Twitter announced, “#Ulaganayagan is on a Rampage Mode at the Box Office! #Vikram is now the highest Tamil grossing film of all time in the UK. #VikramRoaringSuccess #VikramBlockBuste #VikramBoxOffice”

Kamal Haasan after a gap of four years in the industry has given a stellar performance and the movie has marked a huge success in his career. Apart from Kamal Haasan, Vijay Sethupathi and Fahadh Faasil in lead roles, the movie also has Narain, Kalidas Jayaram, Arjun Dasin supporting roles and Suriya played an extended cameo role in the movie. The music for the movie is composed by Anirudh Ravichandar.

If you haven’t this movie then it is a must watch and if you have already watched it, you know its worth a rewatch. So what are you waiting for visit www.q-tickets.com by clicking on the following links: Vikram-Tamil and Vikram-Hindi. 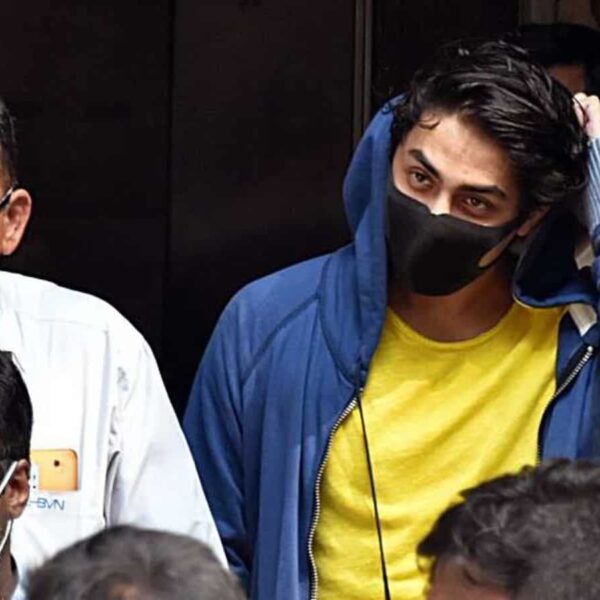 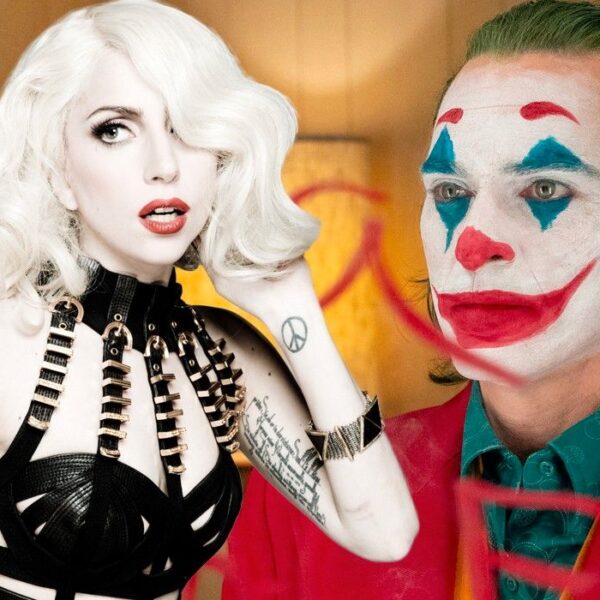 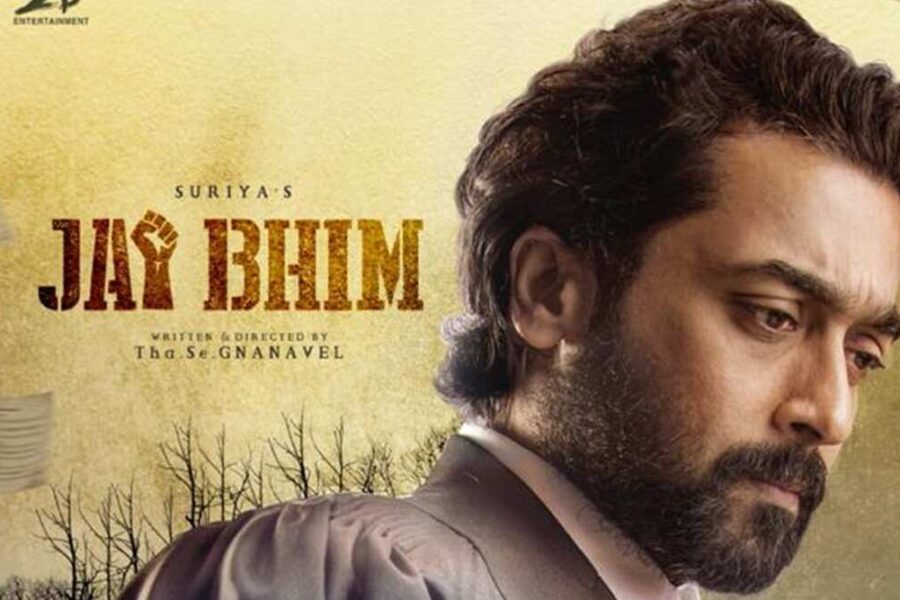 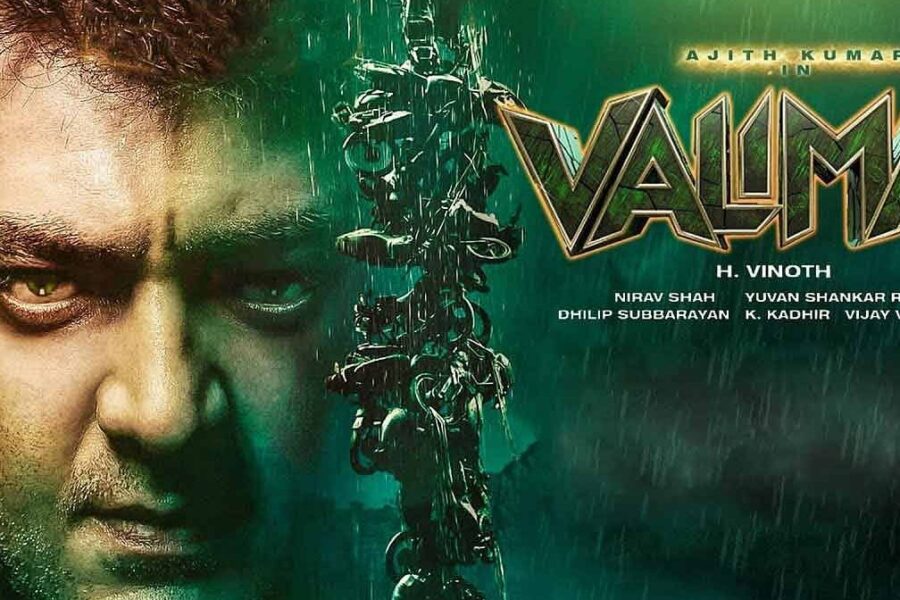 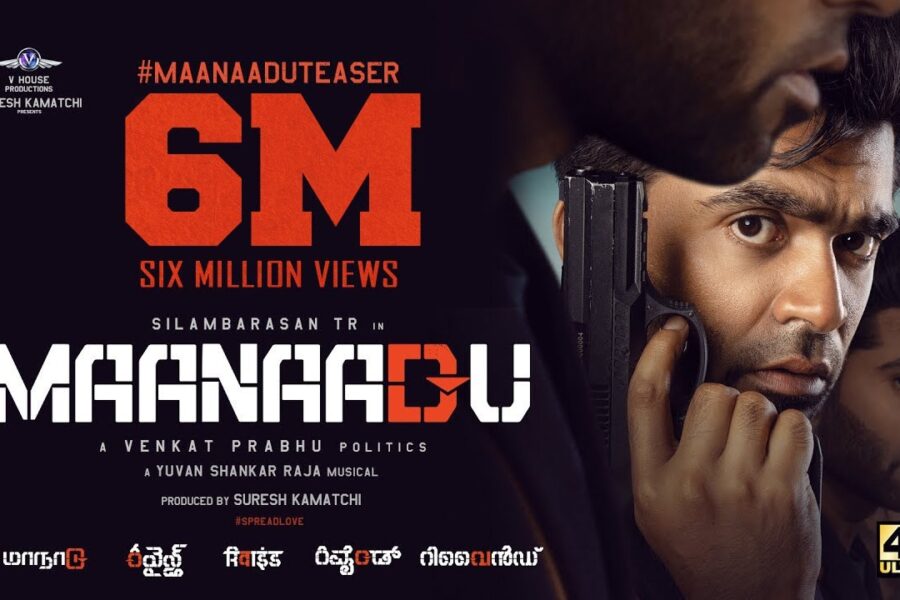