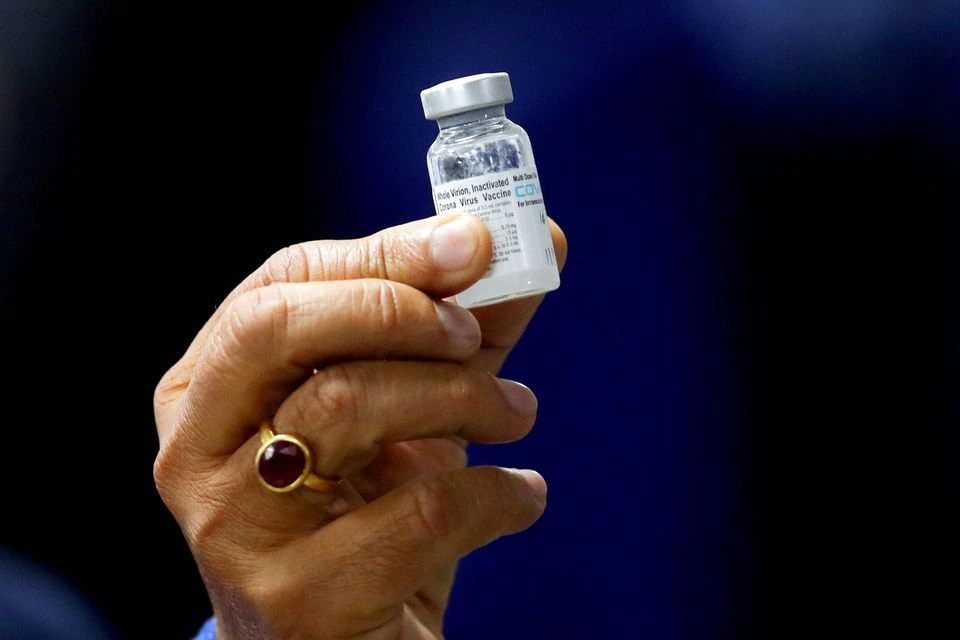 The World Health Organization (WHO) said on Wednesday that it has granted approval for Indian drugmaker Bharat Biotech’s home-grown COVID-19 vaccine for emergency use listing, paving the way for it to be accepted as a valid vaccine in many poor countries.

The WHO tweeted that its technical advisory group had ruled that benefits of the shot, known as Covaxin, significantly outweighed the risks and that it met WHO standards for protection against COVID-19.

The decision had been delayed as the advisory group sought additional clarifications from Bharat Biotech before conducting a final risk-benefit assessment for the vaccine’s global use.

WHO’s Strategic Advisory Group of Experts on Immunization also recommended Covaxin’s use in two doses, with an interval of four weeks, in age groups 18 and above. These recommendations are in line with the company’s guidance.

Covaxin was given emergency-use authorisation in India in January even before the completion of its late-stage trial, which later found the shot to be 78% effective against severe COVID-19.

WHO’s decision is expected to help millions of Indians who have received Covaxin to travel outside the country.

Stuck in a village in southern India for nine months and unable to return to his job in Saudi Arabia, Sugathan P.R. said he was very happy to hear the news.

“I am greatly relieved with the development since the WHO approval precludes the need for taking a local vaccine in Saudi Arabia,” Sugathan told Reuters, adding he planned to leave for Dubai on Sunday on the way to Saudi.

The emergency use listing would allow Bharat Biotech to ship Covaxin to countries that rely on WHO guidance for their regulatory decisions.

SHARING WITH THE WORLD

WHO’s approval may also clear the way for India to commit supplies to the COVAX global vaccine sharing effort, which is co-led by the WHO and aims to provide equitable access to shots for low- and middle-income countries.

The listing procedure is a prerequisite for COVAX vaccine supply and allows countries to speed up their own regulatory approval to import and administer COVID-19 shots, the WHO said in its statement.

Before curbing overseas vaccine shipments in April, India had donated or sold more than 66 million COVID-19 doses, including Covaxin.

Bharat Biotech said in a statement that it has established Covaxin manufacturing to reach an annualised capacity of 1 billion doses by the end of 2021, with technology transfer activities in progress with companies in India and elsewhere.

“It is important for Bharat Biotech to improve its production capacity to meet the improved demand for other countries following this approval,” said Prashant Khadayate, a pharma analyst at GlobalData.

According to GlobalData’s Pharma Intelligence Center, Covaxin is the second-most popular vaccine after Covishield as part of the COVID-19 vaccination drive in India.

“The WHO emergency approval will further improve the credibility of Covaxin and will boost our indigenous research capabilities at a global level. Moreover, we can see improved penetration of Covaxin usage in other countries,” analyst Khadayate added.

The Hyderabad-based firm, which developed Covaxin with an Indian state research body, started sharing data with the WHO in early July.

Bharat Biotech’s vaccine is the seventh to win WHO backing following two mRNA shots from Pfizer(PFE.N)/BioNTech (22UAy.DE) and Moderna (MRNA.O), adenovirus vector vaccines developed by AstraZeneca (AZN.L) and its Covishield version made by the Serum Institute of India and Johnson & Johnson (JNJ.N), and China’s inactivated vaccines from Sinovac Biotech and Sinopharm. 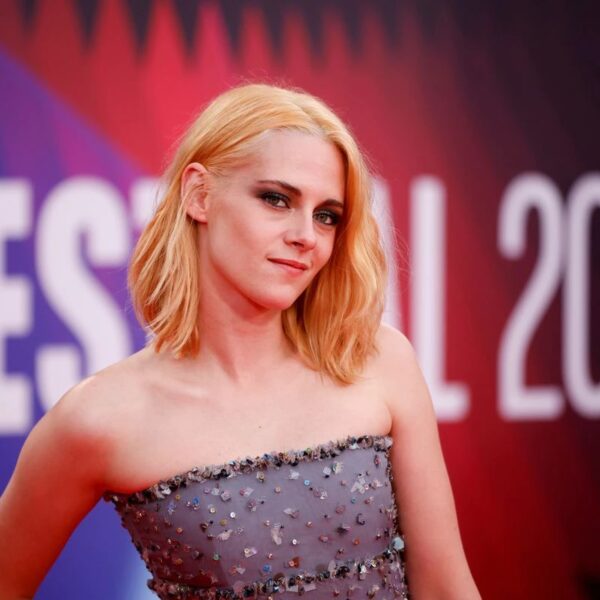 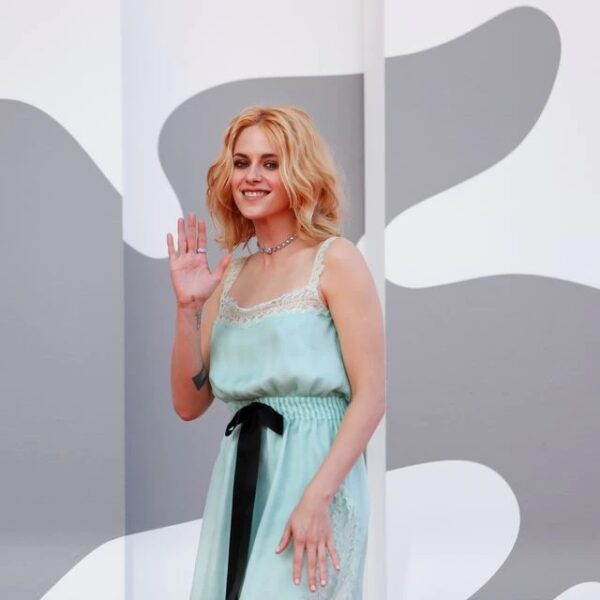 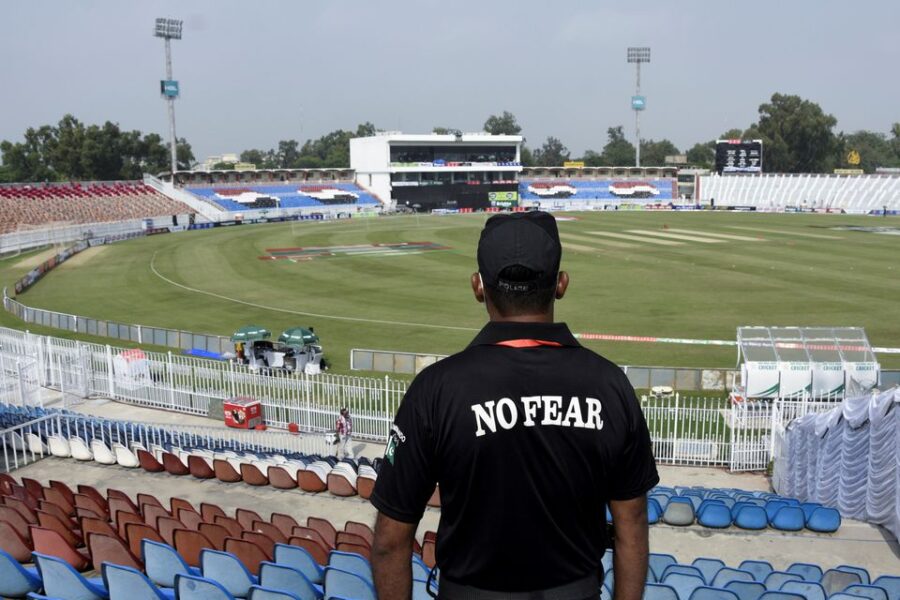 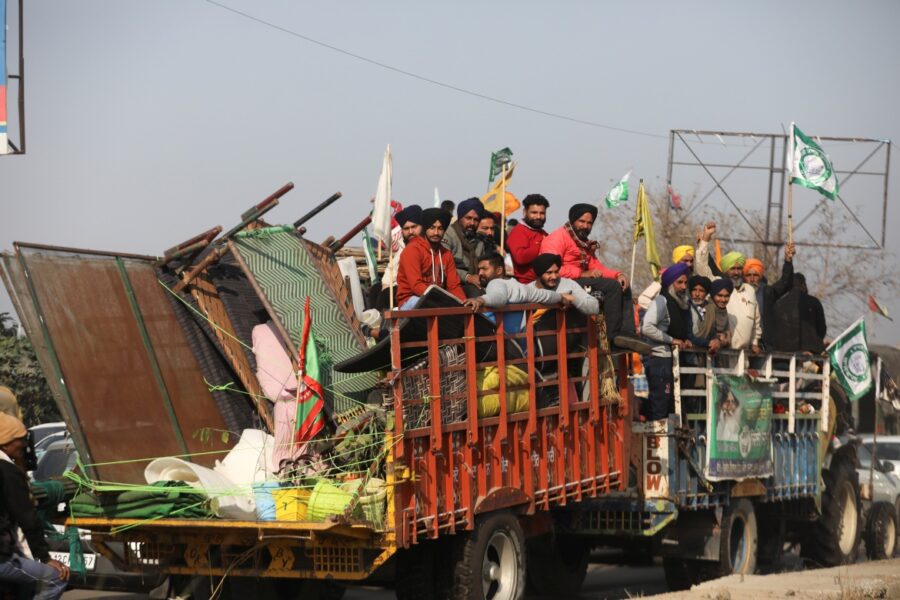