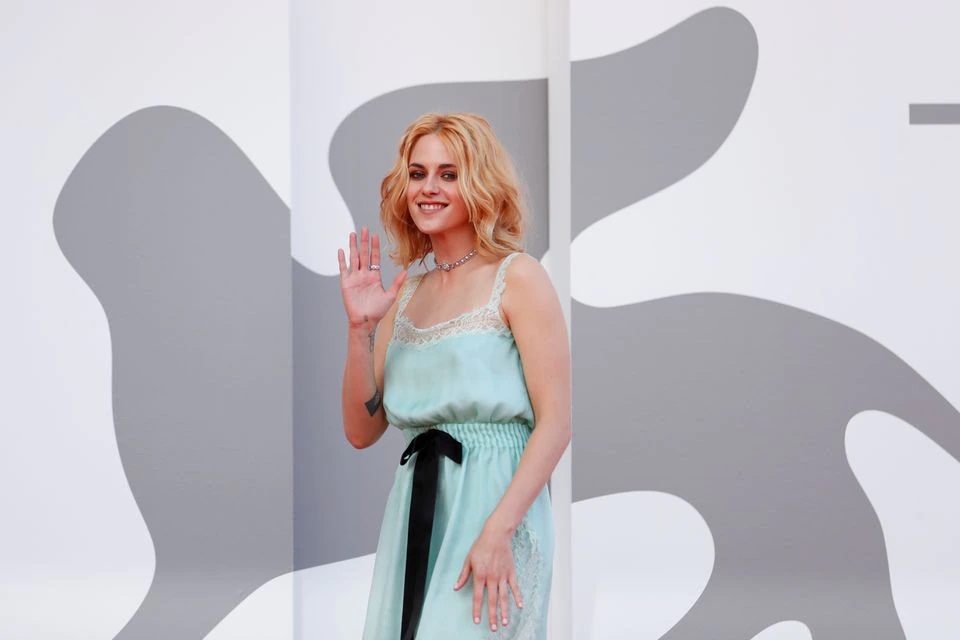 American actress Kristen Stewart was scared at the prospect of playing Britain’s Princess Diana in the new movie “Spencer,” but it was a challenge she could not refuse.

“Even if people hated it and it ended up being like a sort of misfire, we tried the best we could,” said Stewart. “This wasn’t something I could pass up. I had to give it a shot.”

“Spencer,” arriving in U.S. movie theaters on Thursday, is directed by Chile’s Pablo Larrain who has described it as an imaginative portrait of Diana rather than a biography.

It starts with the words “A fable from a true tragedy.”

The movie is set during the 1991 Christmas holidays at Queen Elizabeth’s Sandringham estate when Diana has all but given up on her marriage to Prince Charles.

It portrays her as increasingly isolated from the rest of the royal family and longing to break free from rules she sees as suffocating.

“We absorbed her the best that we possibly could, read everything, looked at everything. I emotionally connected with her. I love her. I’m not alone in that. She is loveable. She is very easy to feel protective over,” Stewart, 31, said.

“There are things that we just can’t know but we’ll be endlessly curious about,” she added.

Films and television portrayals of Princess Diana have not always been well received. Newcomer Emma Corrin won awards for playing a younger version of Diana in “The Crown,” but the Naomi Watts film “Diana” in 2013 got poor reviews. The new Broadway musical “Diana” was roasted by critics.

Stewart’s performance, on the other hand, has won rave reviews and could bring the actress her first Oscar nomination next year. The Guardian described her performance as “entirely compelling,” while the Hollywood Reporter said Stewart was “incandescent.” 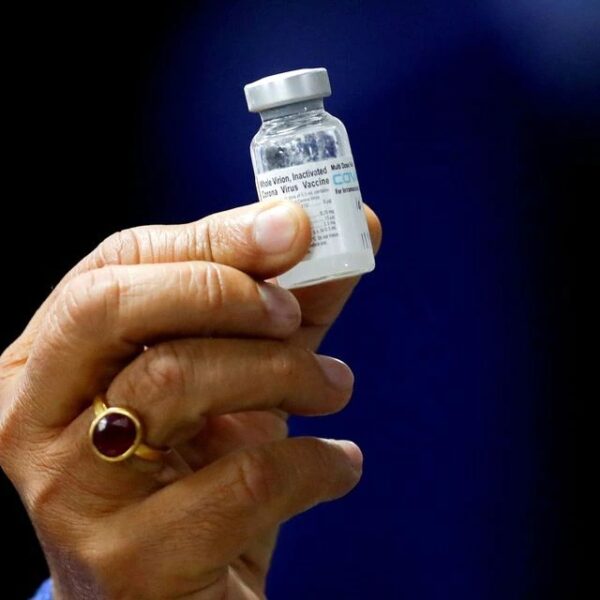 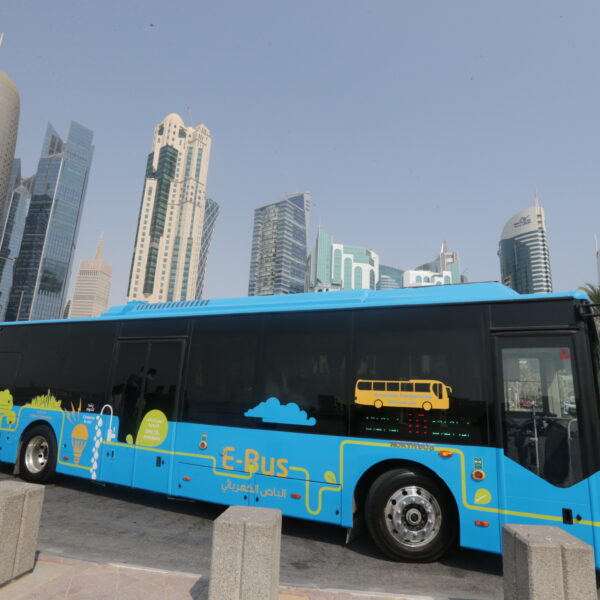 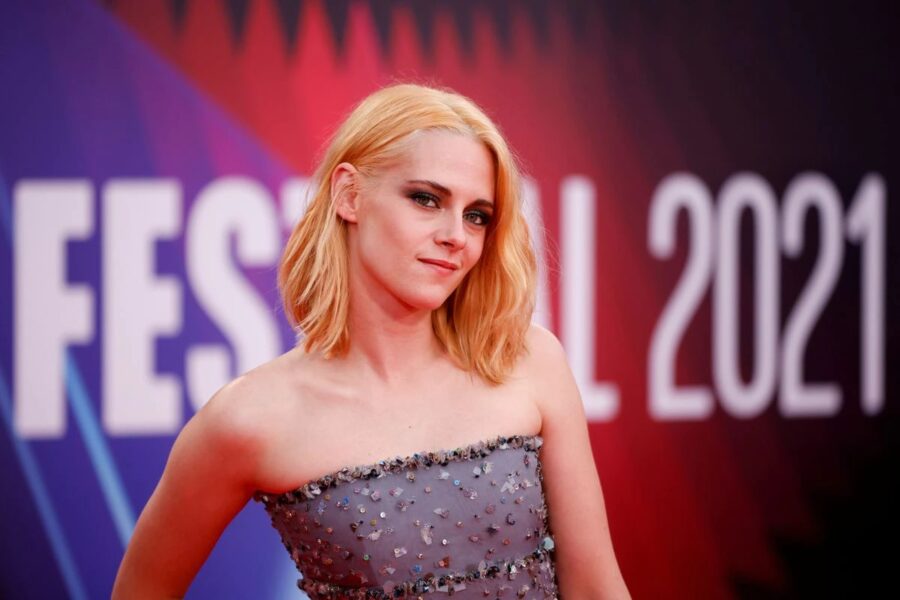 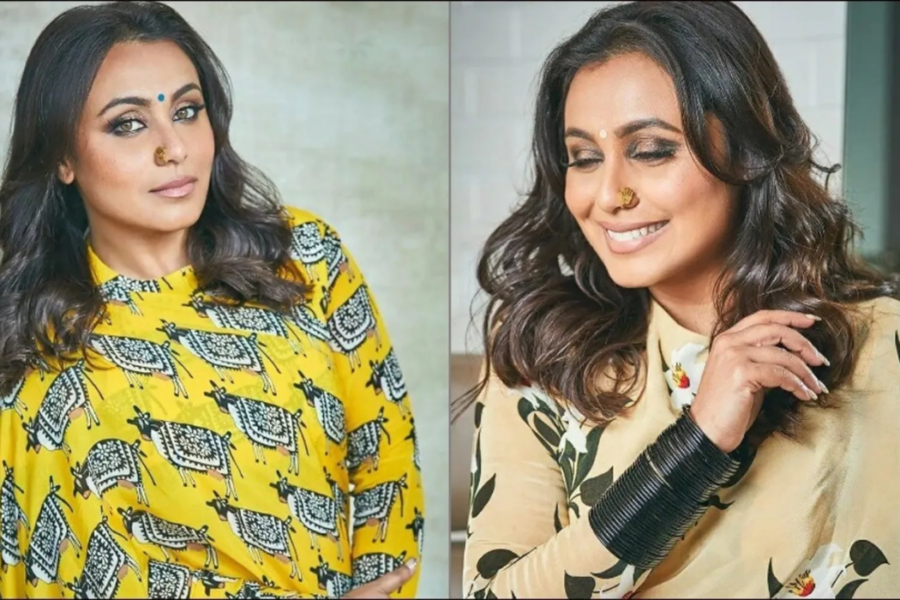