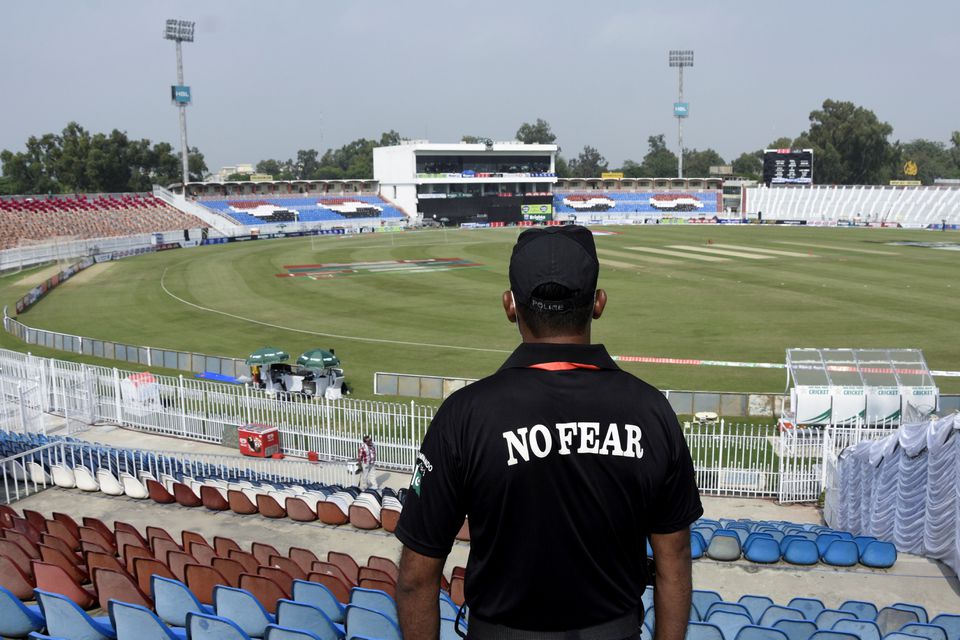 A threat to New Zealand’s cricket team that prompted them to call off a tour of Pakistan came in an email that originated in India, Pakistan’s information Minister said on Wednesday.

New Zealand’s cricket squad arrived home on Wednesday after abandoning their tour of Pakistan last week citing a security threat. New Zealand Cricket said they were aware of a “specific and credible” threat but did not give details.

Pakistan Information Minister Fawad Chaudhry said the threat had come via an email.

“This email was generated from India through a VPN showing the location of Singapore,” Chaudhry told reporters in Pakistan’s capital.

India’s foreign ministry did not immediately respond to request for comment. Nuclear-armed neighbours and arch-rivals Pakistan and India regularly blame each other for acts of violence, charges each government denies.

Chaudhry added that the West Indies team, due to arrive in December, had also been sent a threat that he said was fake.

Shunned by all after a deadly 2009 attack on the Sri Lanka team bus in Lahore, Pakistan have been trying to woo back top international teams. 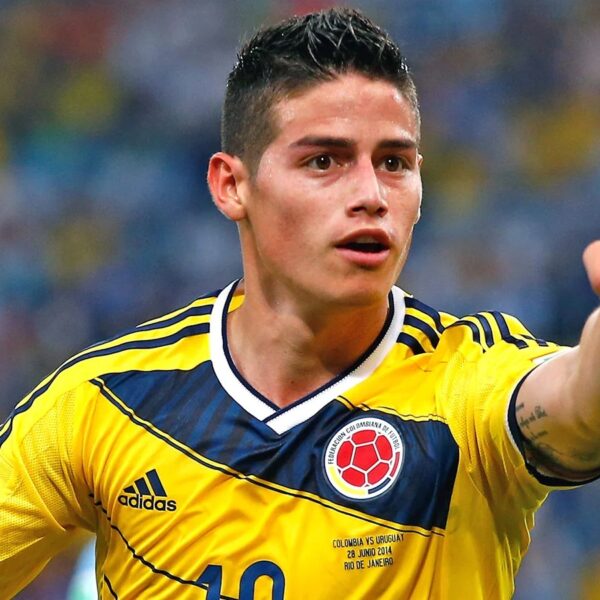 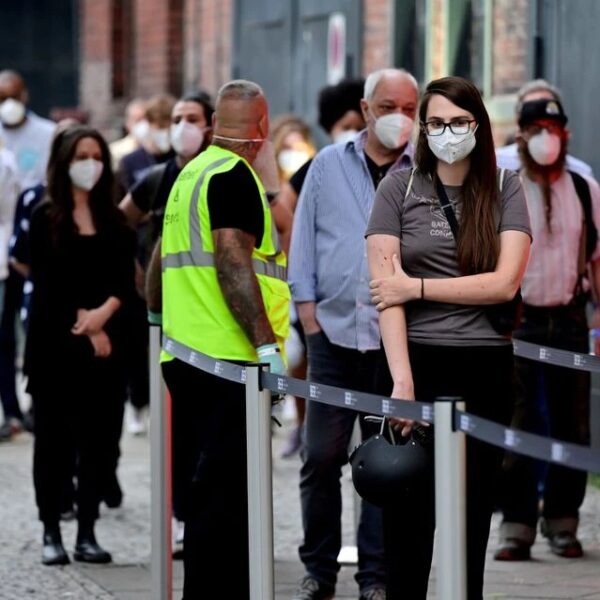 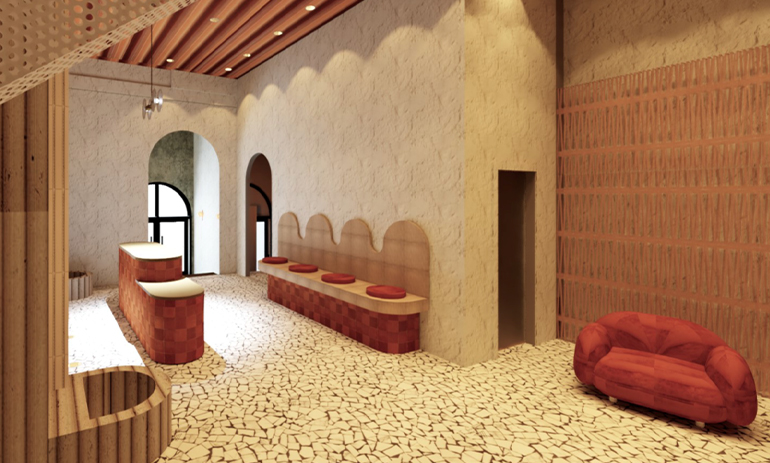 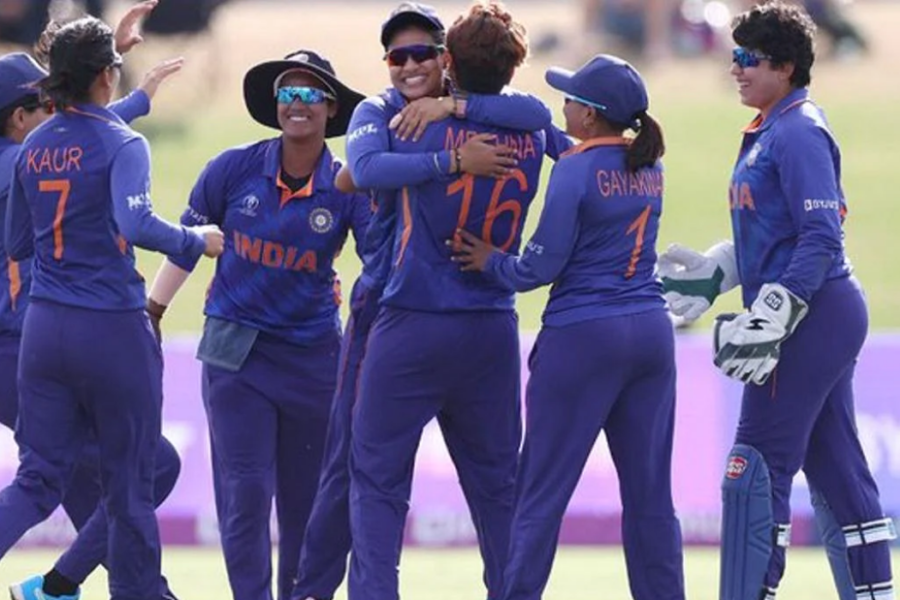 India vs Bangladesh World Cup 2022 Live Streaming: When and where to watch 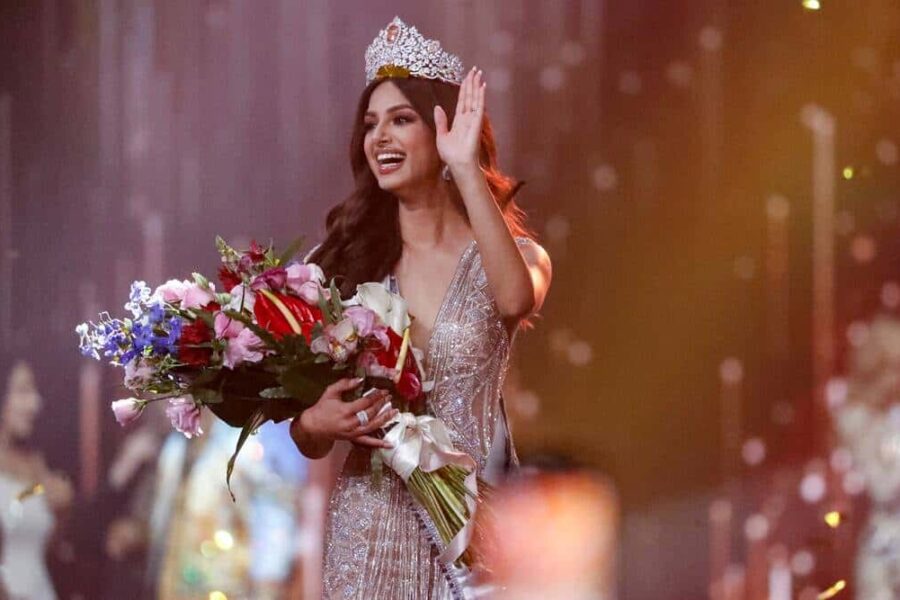