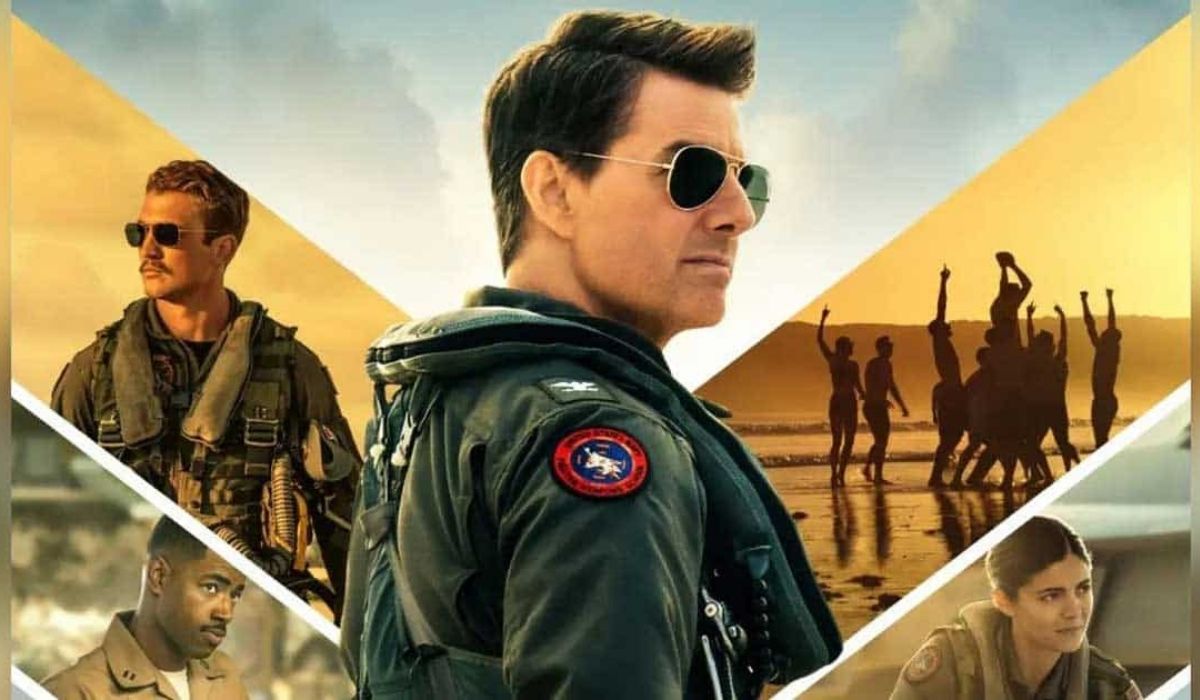 It’s a supersonic start for a film that still has the wide-open skies of Memorial Day itself to rake in even more cash. According to projections and estimates, by Monday’s close, “Top Gun: Maverick” will likely have over $150 million.

“These results are ridiculously, over-the-top fantastic,” said Chris Aronson, Paramount’s president of domestic distribution. “I’m happy for everyone. I’m happy for the company, for Tom, for the filmmakers.”

Though undeniably one of the biggest stars in the world — perhaps even “the last movie star,” according to various headlines — Cruise is not known for massive blockbuster openings.

Before “Maverick,” his biggest domestic debut was in 2005, with Steven Spielberg’s “War of the Worlds,” which opened to $64 million. After that it was “Mission: Impossible — Fallout” with $61 million in 2018. It’s not that his films don’t make money in the long run: They just aren’t enormously frontloaded.

“Top Gun: Maverick” had an extremely long journey to get to the theaters. The sequel to the late Tony Scott’s “Top Gun,” which was released in 1986, was originally slated to open in the summer of 2020. Its marketing campaign technically started back in July 2019. The pandemic got in the way of those plans, however, and it was delayed several times. Directed by Joseph Kosinski, produced by Jerry Bruckheimer and co-produced and co-financed by Skydance, the sequel reportedly cost $152 million to make.

But even as the months, and years, went by and many other companies chose to compromise on hybrid releases, Cruise and Paramount didn’t waver on their desire to have a major theatrical release. A streaming debut was simply not an option.

“That was never going to happen,” Cruise said in Cannes.

And it is major, with 4,735 North American theaters (a record) showing “Top Gun: Maverick.” It also opened in 23,600 locations in 62 international markets.

“This is one of the longest runways for a marketing campaign for any film ever. And it only served to create more excitement around the movie,” said Paul Dergarabedian, the senior media analyst for Comscore. “This movie literally waited for the movie theater to come back.”

The build up has been just as flashy, with fighter-jet-adorned premieres on an aircraft carrier in San Diego and at the Cannes Film Festival, where Cruise was also given an honorary Palme d’Or, and a royal premiere in London attended by Prince William and his wife Kate.

“The feeling you get when you watch this film with an audience, it’s pretty special,” Aronson said. “The first big screening we had, there was spontaneous applause during the movie.”

Reviews have been stellar, too, with the film notching a 97% on Rotten Tomatoes. Audiences, who were 58% male, gave it an A+ CinemaScore, according to exit polls.

“This solidifies the notion that the movie theater is a singular and a vitally important outlet for people,” Dergarabedian said. “People are looking for a great escape from everything that’s going on in the world right now.”

“Maverick” is now among the top pandemic era openings, still led by “Spider-Man: No Way Home” with $260 million, followed by “Doctor Strange in the Multiverse of Madness” with $187 million and “The Batman” with $134 million.

Notably, “Top Gun: Maverick” is the only non-superhero movie in the bunch. It also attracted a wide swath of age groups to the theater. An estimated 55% of the audience was over 35.

“Superhero movies aren’t for everybody. This movie is for everyone and that’s what sets it apart,” Aronson said. “The theatrical exhibition business has challenges ahead of it, but this is a shot in the arm for that.”

“The Bob’s Burgers Movie” was the only new release that dared go up against “Top Gun.” Released by 20th Century Studios and Disney, the animated pic earned $12.6 million from 3,425 locations. It opened in third place, behind “Doctor Strange 2,” which earned $16.4 million in its fourth weekend in theaters.

“Top Gun” will continue to essentially have the skies to itself until “Jurassic World: Dominion” opens on June 10.

“It has a really nice, open marketplace to play,” Dergarabedian said. “Tom Cruise has always been about consistency. His movies are about the marathon. This is the first movie of his that is sprinting to big box office numbers. Here, he gets the sprint and the marathon.”

Estimated ticket sales for Friday through Sunday at U.S. and Canadian theaters, according to Comscore. Final domestic figures will be released Tuesday. 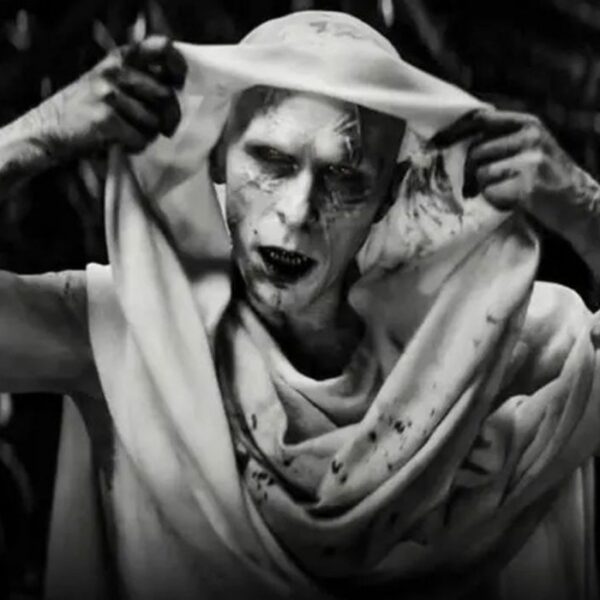 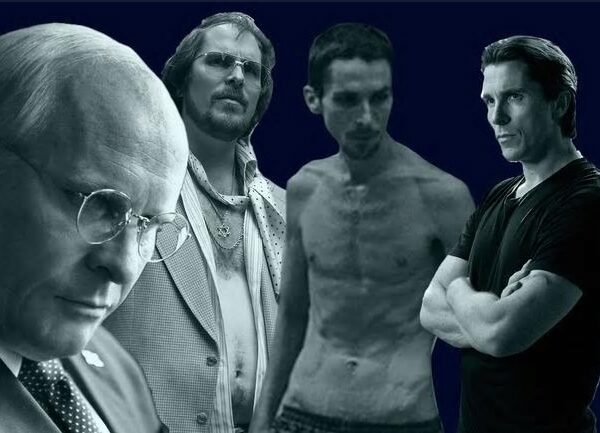 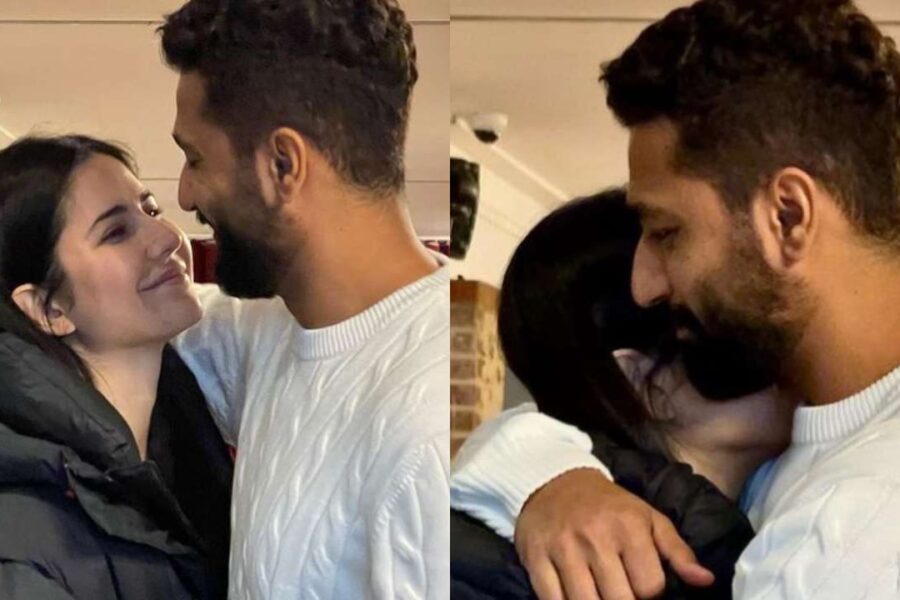 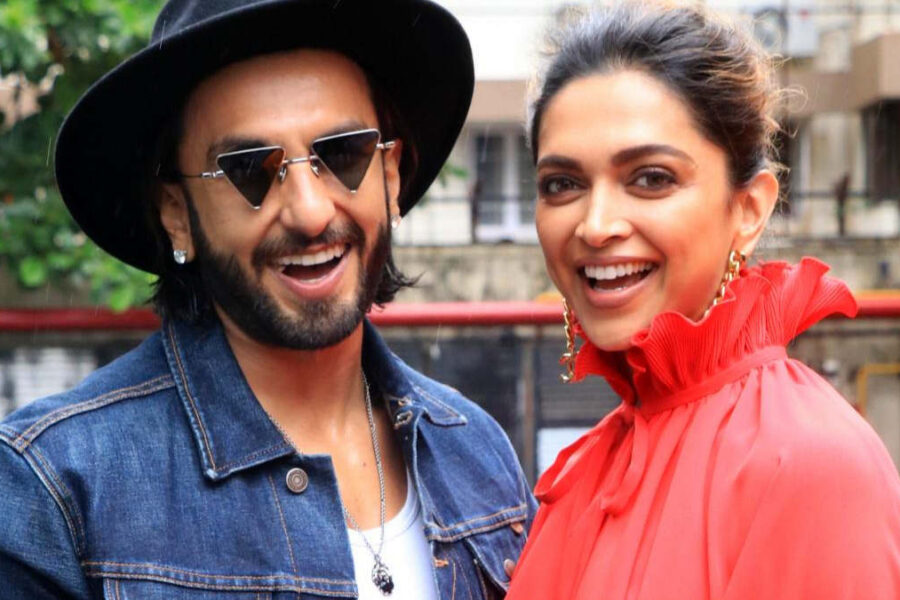 Ranveer Singh reveals what’s it like to marry into Deepika Padukone’s sports-oriented family; shares unknown deets of his relationship 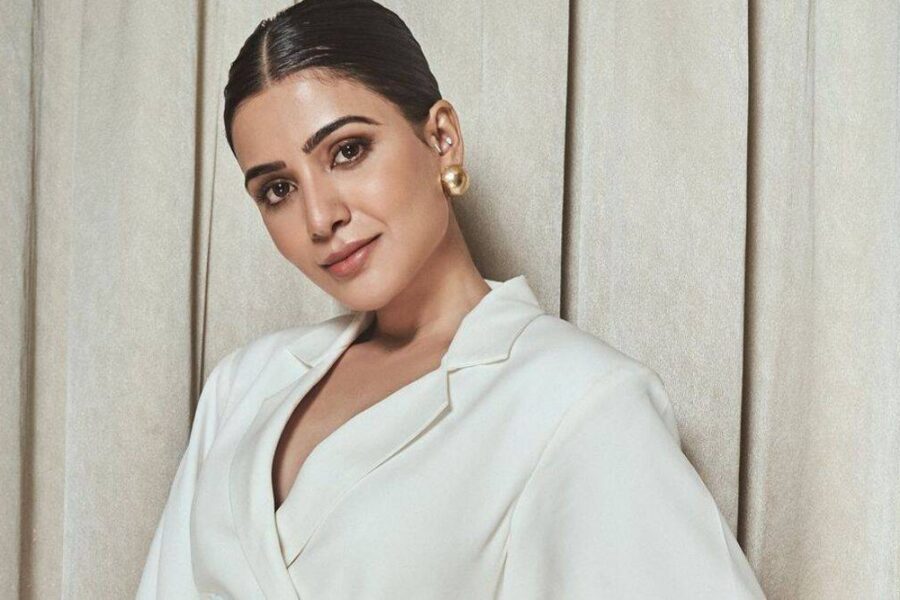