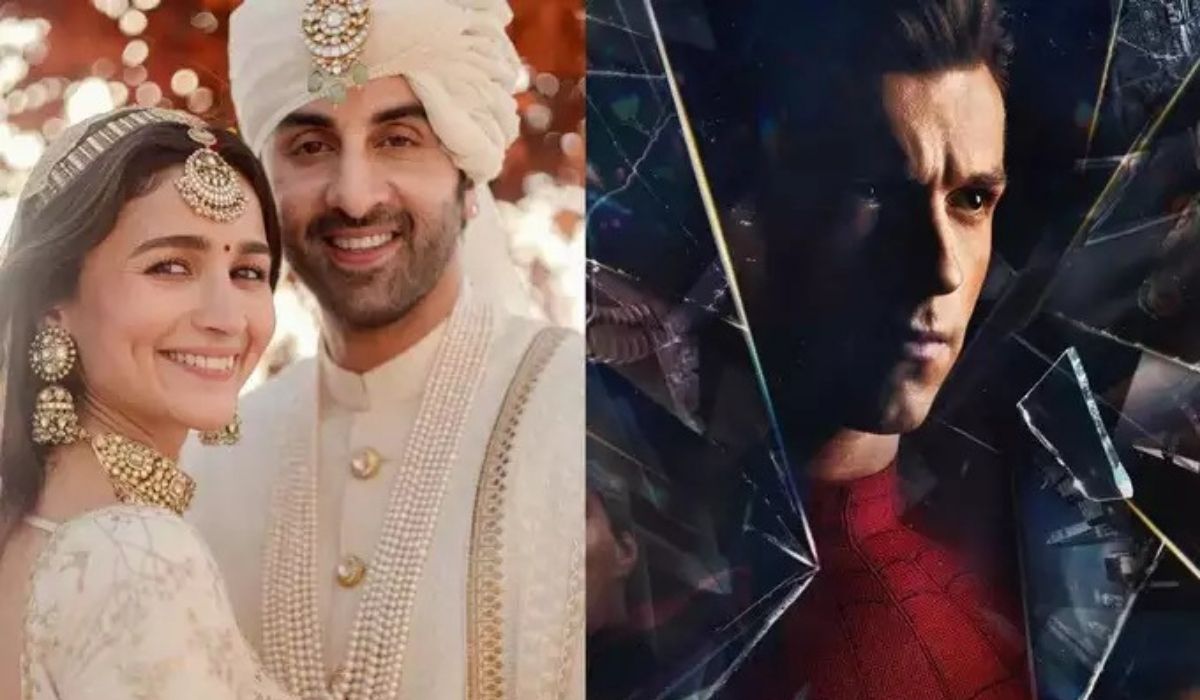 Marrying your crush or landing a role as your favourite superhero maybe just out of reach for the rest of us, but for these lucky stars, life came full circle. From Alia Bhatt manifesting her marriage to Ranbir Kapoor to Tom Holland predicting his superhero turn long before it happened, we’ve compiled a list of stars who manifested their dreams into reality.

Alia Bhatt made no secret about her admiration for beau Ranbir Kapoor. The actress took the plunge with her prince charming on April 14, in an intimate wedding ceremony, attended by family and close friends. Interestingly, it was a little under a decade ago when the actress first professed her love for Ranbir on Karan Johar’s chat show. Back in April 2014, the actress stumped viewers when she expressed her desire to marry Kapoor, even though he was in a relationship with Katrina Kaif at the time. Call it destiny or fate, but this beauty got her happily ever after.

Did you know that Tom Holland manifested his turn as Spider-Man, in 2013, three years before he actually got into his Spidey suit? Speaking to the press during a 2013 awards show, the then 17-year-old was asked what kind of superhero he would want to play. With surprising accuracy, he said he would like to play Spider-Man in a ‘reboot of the reboot’. The actor first swung into action in ‘Captain America: Civil War’, and got his own trilogy, and is now set to play a major role in the future of the MCU.

Marvel’s ‘Shang-Chi and the Legend of the Ten Rings’ star Simu Liu had the perfect post to keep up with the ‘How It Started vs How It’s Going’ trend. The actor shared his tweet from 2018 that read, “Ok @Marvel, are we gonna talk or what #ShangChi.” Fast forward a couple of years and the actor is now the first Asian Marvel superhero in his standalone film.

Singer Ariana Grande, who bagged the lead role in the upcoming ‘Wicked’ musical, had been manifesting her dream part for a decade. The actress tweeted about her desire to play Glinda after watching the Tony-winning musical in 2011. Last November, the actress was ecstatic to announce that she will star alongside Cynthia Erivo in the big-screen adaptation.

Life came full circle for Antony Mackie when his 2014 tweet manifesting an African-American Captain America came true with him assuming the role in the hit series ‘Falcon and The Winter Soldier’. The actor, best known for his part as Sam Wilson, aka Falcon, picked up his shield and took the mantle from Christ Evans’ Steve Rogers. 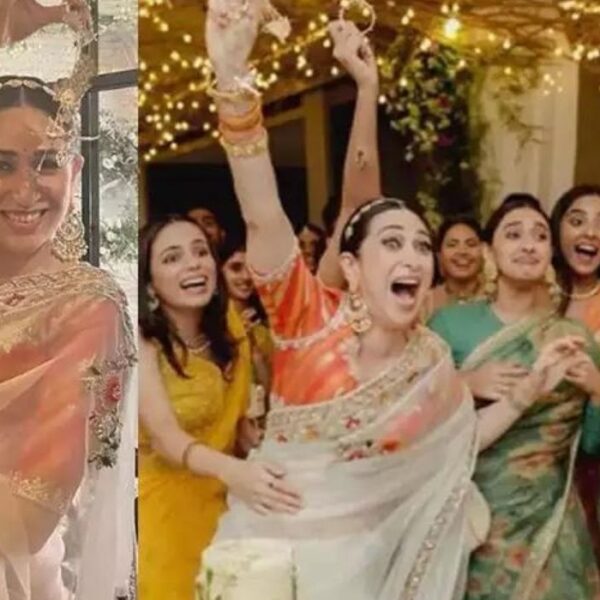 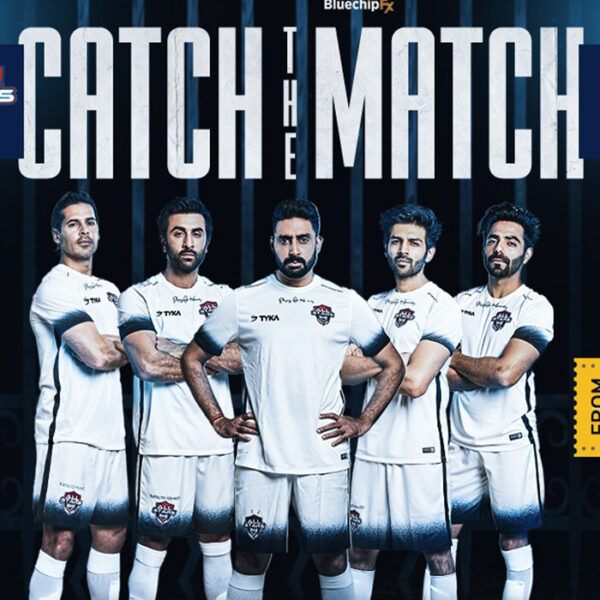 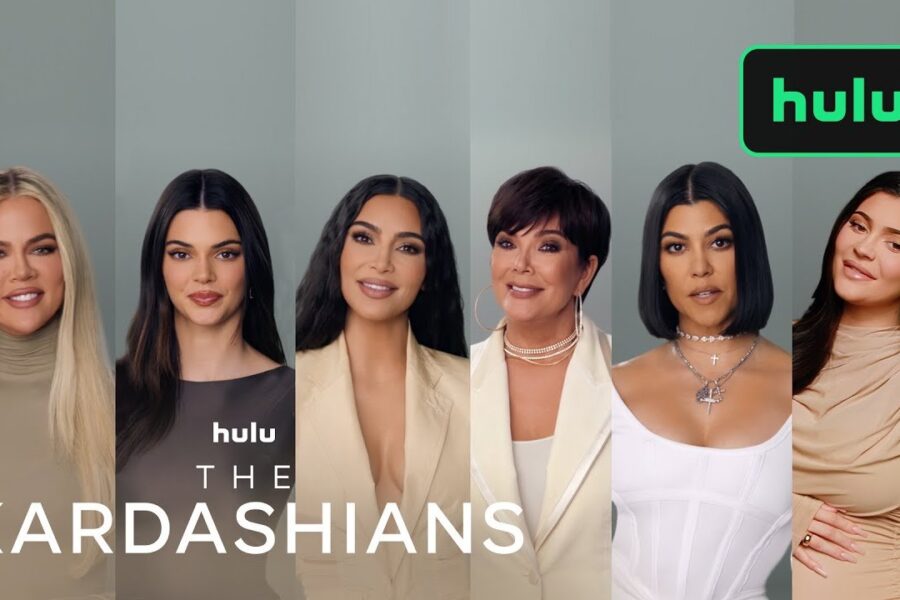 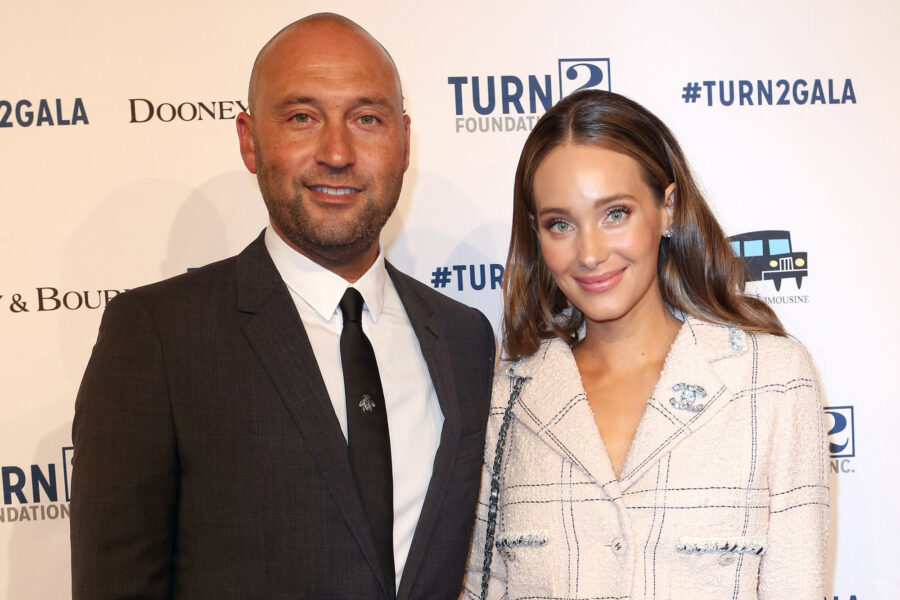 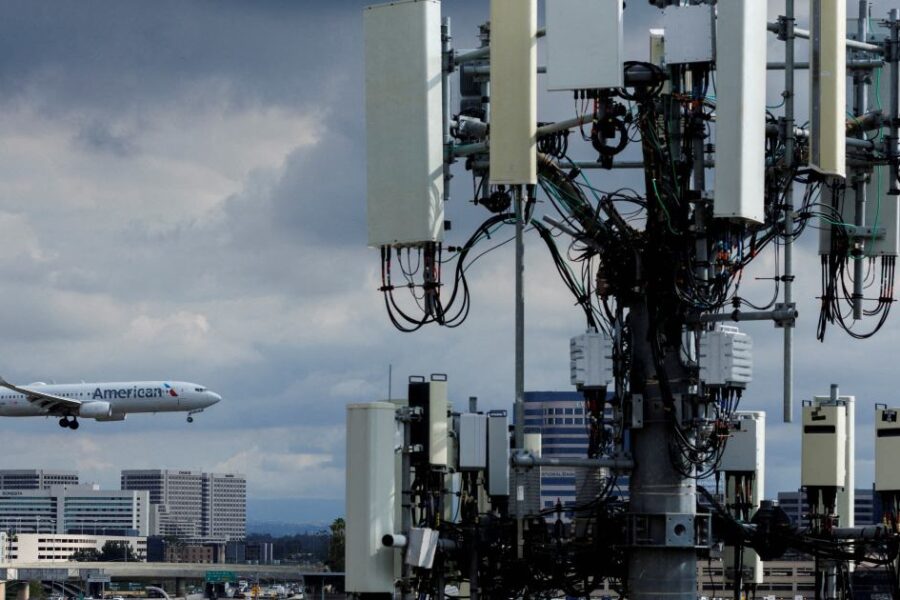