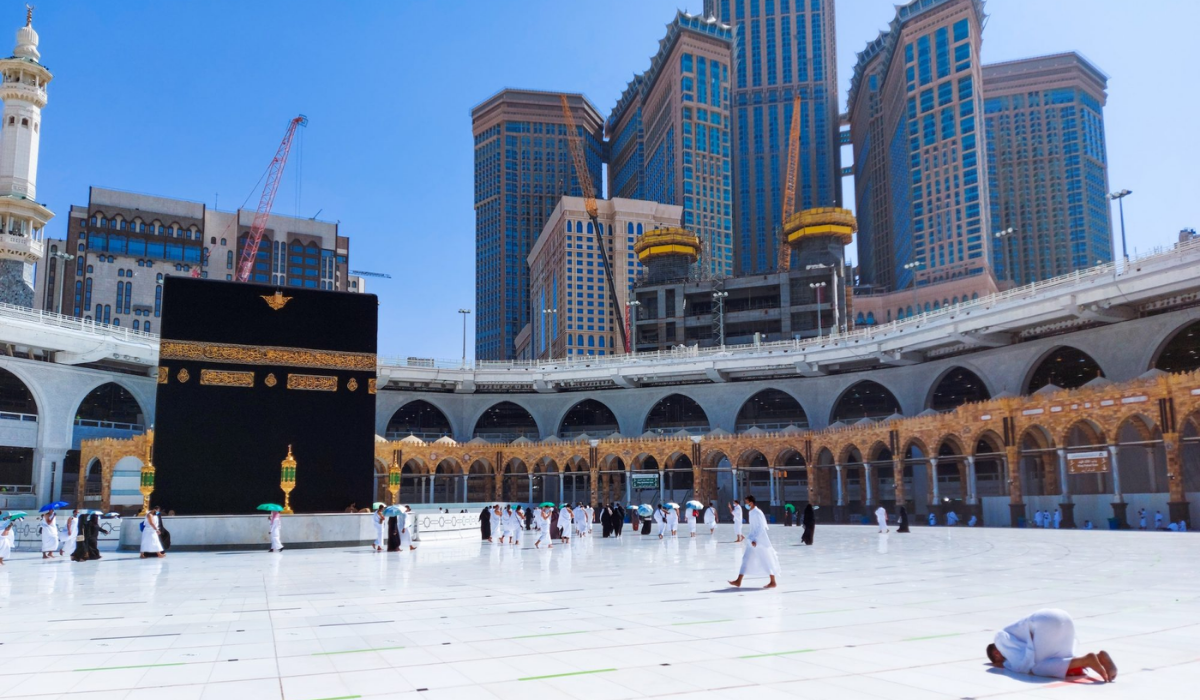 The Saudi government has allowed children under the age of five to enter Masjid al-Haram, Masjid al-Nabawi with their parents.

According to the Saudi Press Agency, after the relaxation of corona SOPs in Saudi Arabia, children under the age of 5 have been allowed to come with their parents and relatives in Masjid Al Haram and Masjid Nabawi.

Saudi media reported from Makkah that the ban on permits for prayers in Masjid al-Haram and Masjid al-Nabawi has now been lifted.

Meanwhile, a spokesman for the Saudi Ministry of Hajj and Umrah from Riyadh said that Umrah permits and prayer permits at the Prophet’s Mosque in Riyadh would also be issued to children of at least 5 years.

Earlier, the Ministry of Hajj and Umrah had said that children under the age of 5 are not allowed in the two holy shrines. According to the lesson website, the children were allowed to enter the two holy shrines, who are more than 5 years old and their status is safe in Tawakalna.

The Ministry of Hajj and Umrah had clarified that after obtaining the Umrah permit, the Umrah pilgrim can go straight to the Haram at the appointed time. He does not have to come to the gathering centers in Makkah, nor does he have to take the services of the buses provided for the delivery of the Haram.

Earlier, on Friday, March 11, more than one million worshipers offered Friday prayers in Makkah and Masjid-e-Nabawi without any social distance. According to Arab News, more than 200,000 pilgrims from all over the world, including Pakistan, arrived in Saudi Arabia after the lifting of the Karuna ban.

Due to the increasing number of coronation cases around the world, the Saudi government had severely restricted the number of pilgrims for Hajj and Umrah, while the number of worshipers in mosques was also reduced. 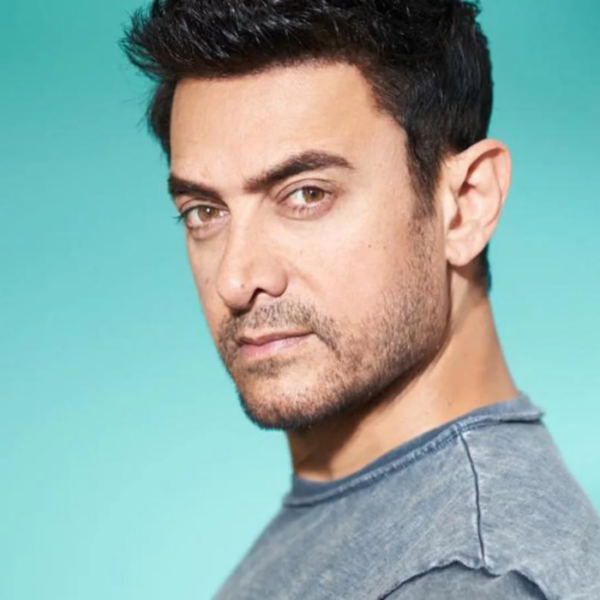 Social distancing stickers removed from all over Grand Mosque in Makkah 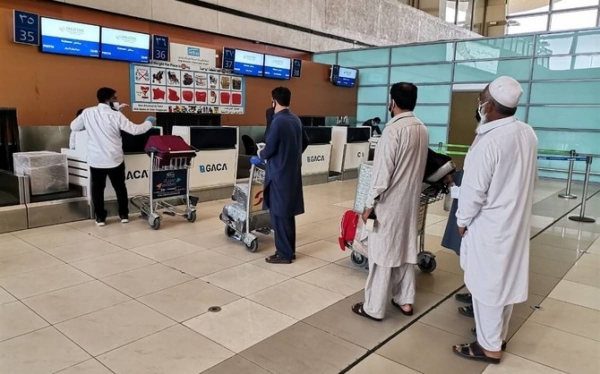 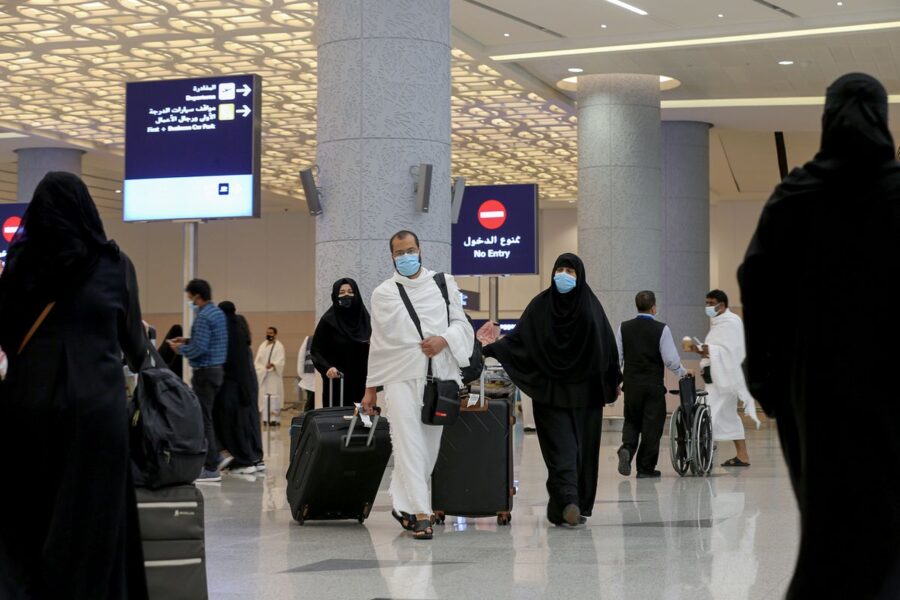