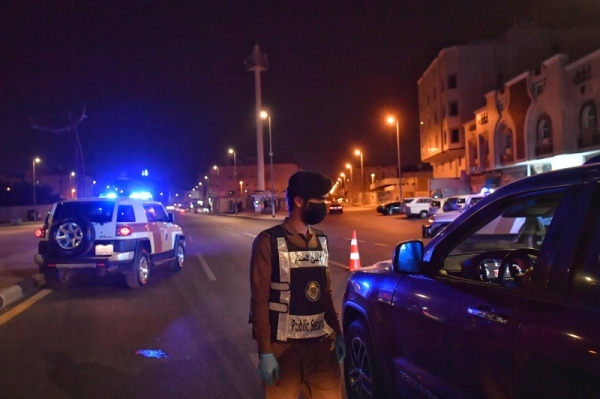 The Makkah police arrested an Egyptian national on Saturday for harassing women in public places in Jeddah.

The spokesman of Makkah region police said that security authorities were able to identify the person who documented his crimes.

The man in his 40s was arrested, and he was referred to the branch of the Public Prosecution in Jeddah after taking initial legal measures against him.

The anti-harassment law of May 2018 defines sexual harassment as “all conduct of a sexual nature from one person to the other, including touching of the body, honor or modesty in any way, shape or form.” The definition also applies to electronic communications such as social media.

The statute on sexual harassment grants victims the right to anonymity, and allows courts to hand down punishments of up to two years in jail and maximum fines of SR100,000.

In the most severe cases, involving children or disabled victims, the law allows penalties of up to five years in prison and a maximum fine of SR300,000. The law also criminalizes inciting or assisting harassment and falsely reporting offenses. 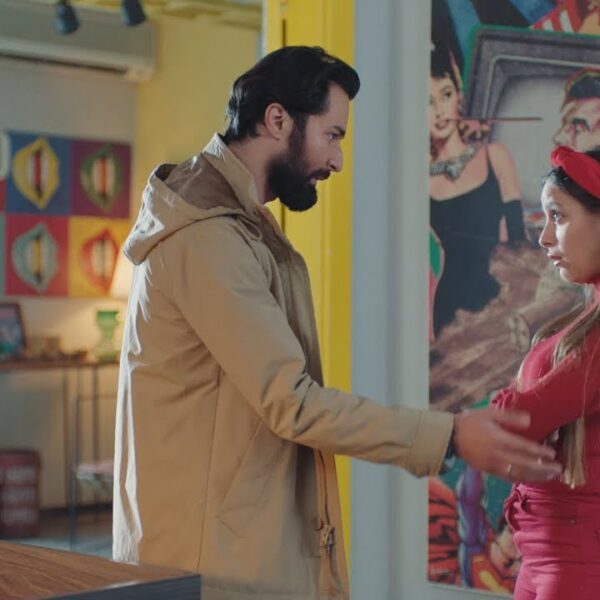 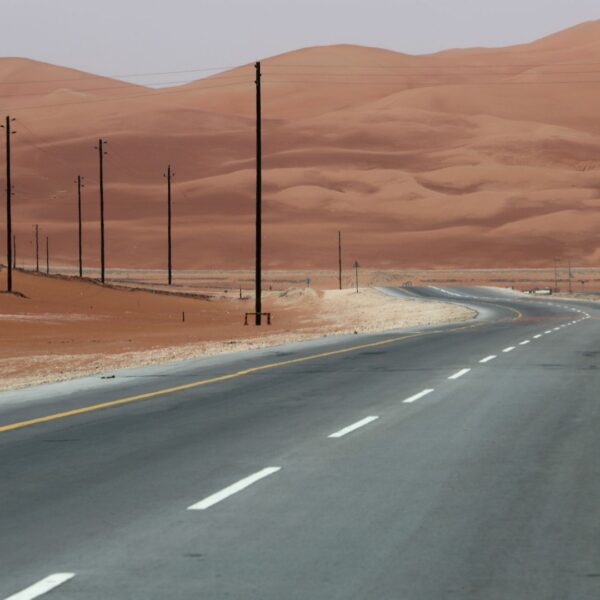 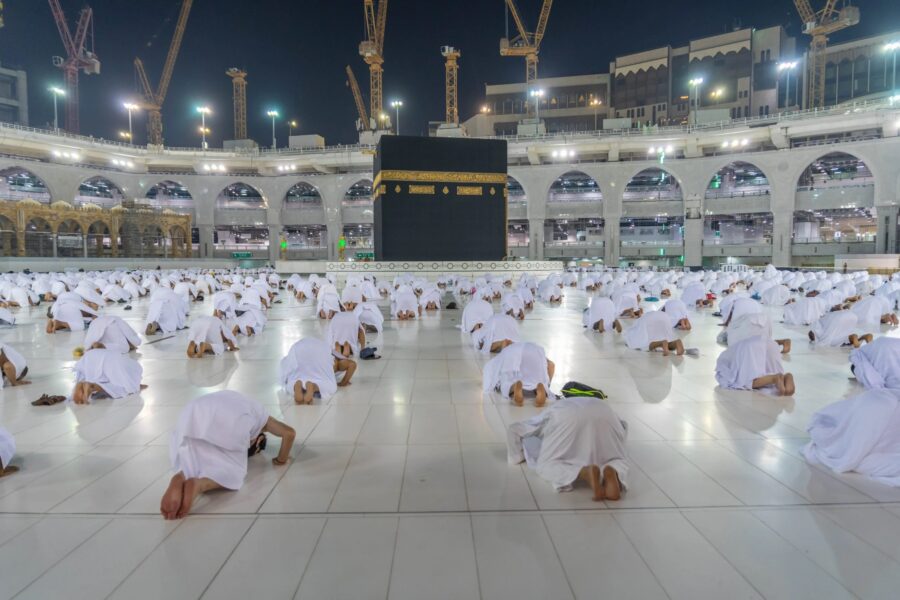 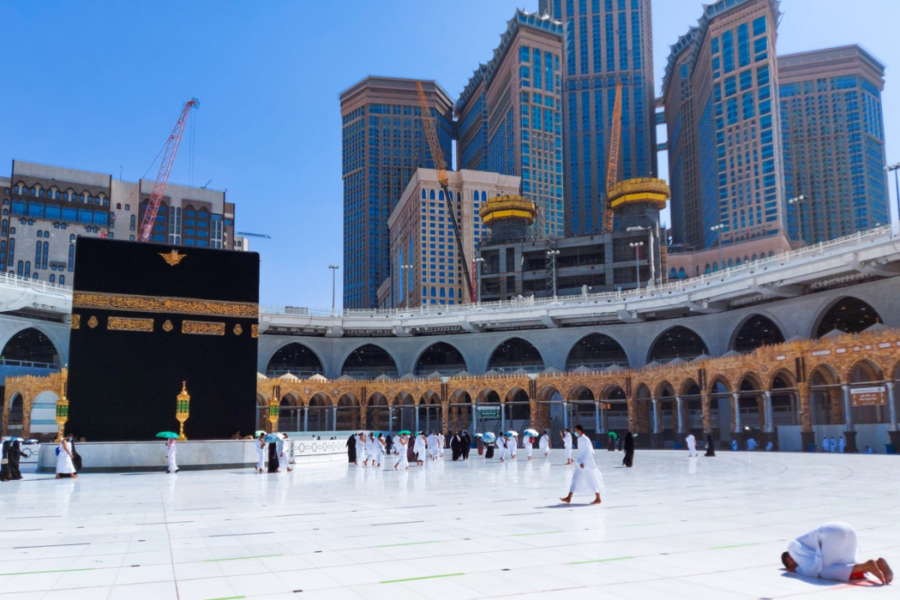 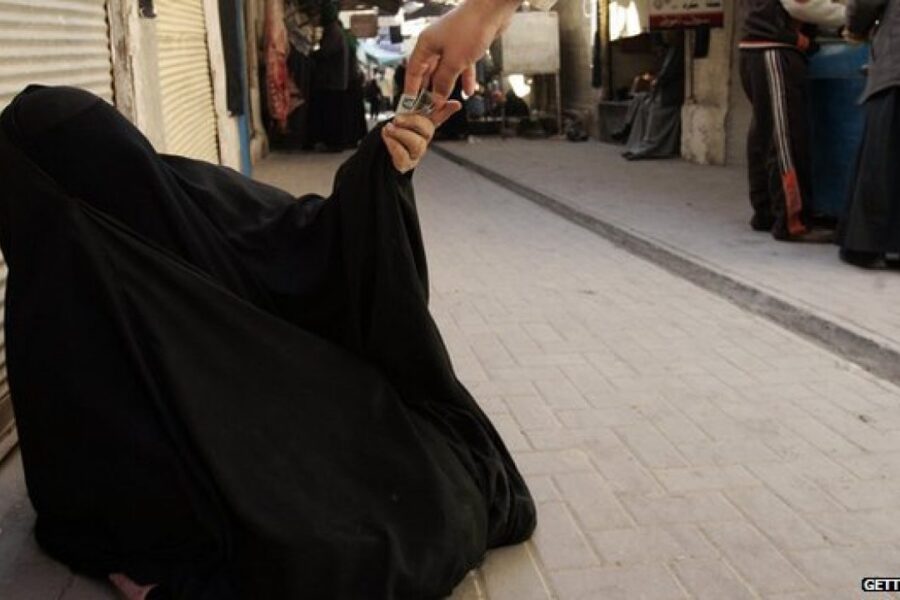 One-year jail and fine of SR100,000 for anyone who practices beggary