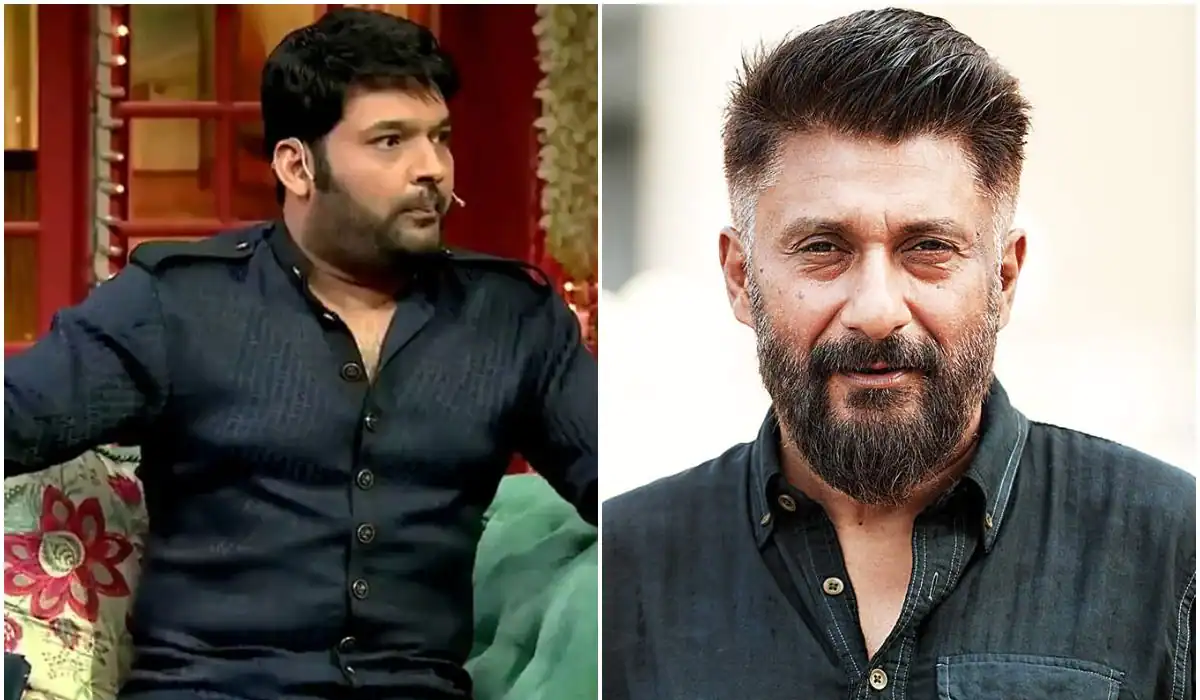 The Kapil Sharma Show has become one of the most important promotional platforms for Bollywood stars. Ahead of any big release, we have Bollywood celebrities making it to Kapil Sharma’s show. However, recently, filmmaker Vivek Agnihotri made a shocking claim. When asked why did he not promote his critically acclaimed film The Kashmir Files on The Kapil Sharma Show, the filmmaker stated that the makers of the show refused to invite them since there was no big commercial cast involved. It turned into a big controversy with many asking to boycott Kapil Sharma’s show. Now the comedian has reacted to the same.

On Twitter, Kapil responded to one of the post regarding the same. He stated that there is no truth in the story that he refused to promote The Kashmir Files and he also adviced netizens to not believe in one sided story. In Hindi he wrote, “Yeh saach nah hai Rathod Sahab. Aapne pucha isliye bata diya, baaki jinhone saach man hi liya hai unko explanation dene ka kya fayda. Just a suggestion as a experienced social media user:- never believe in one sided story in today’s social media world. dhanyawaad.” 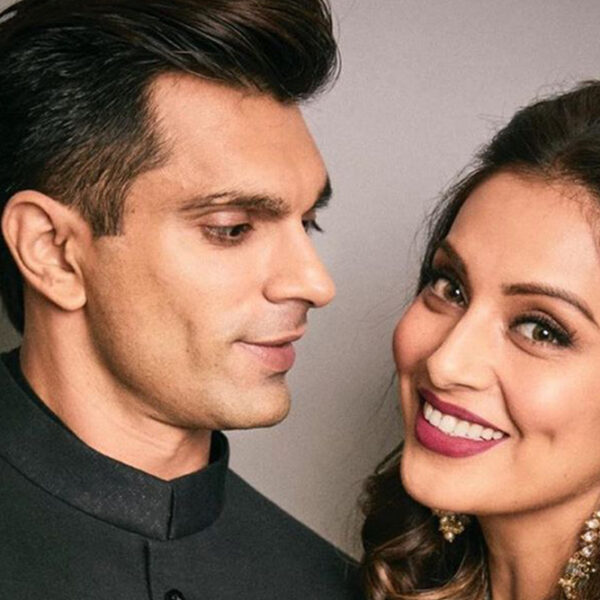 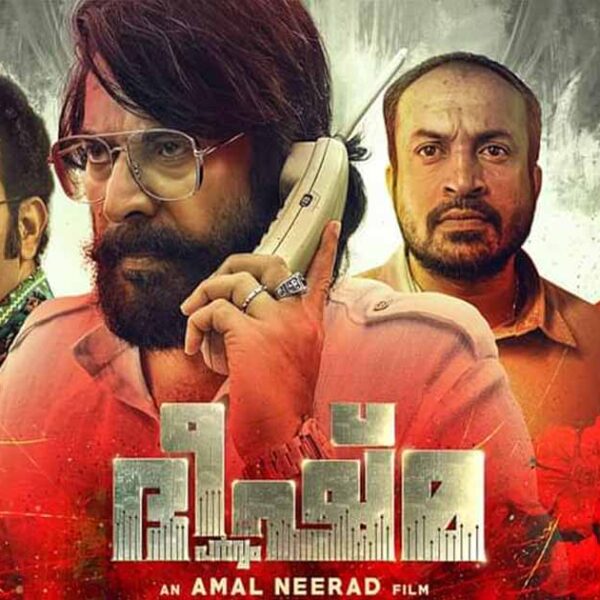 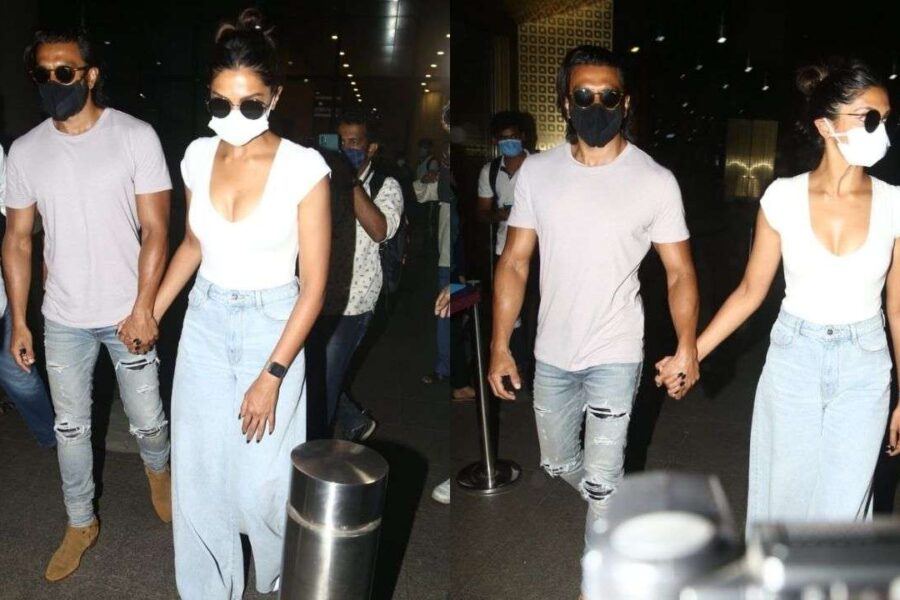 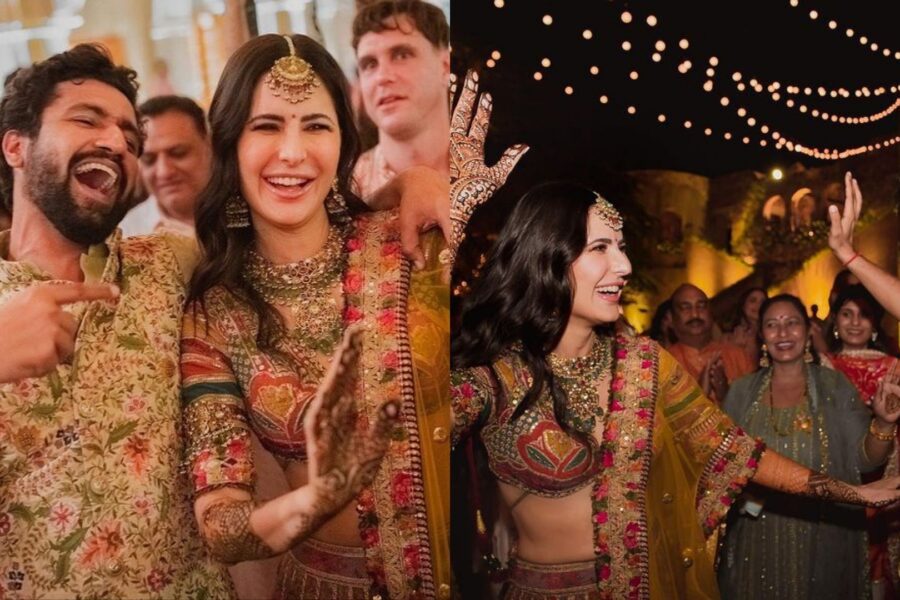 Katrina Kaif and Vicky Kaushal wedding: The bride and groom groove to dhol beats on their hip and happening Mehendi 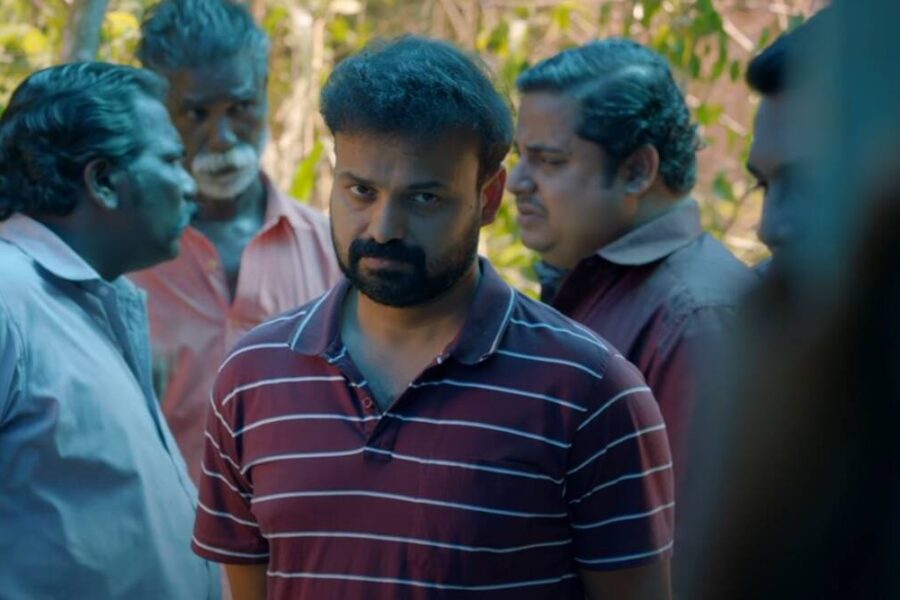 Bheemante Vazhi movie review: This is not a road movie, but a movie about road