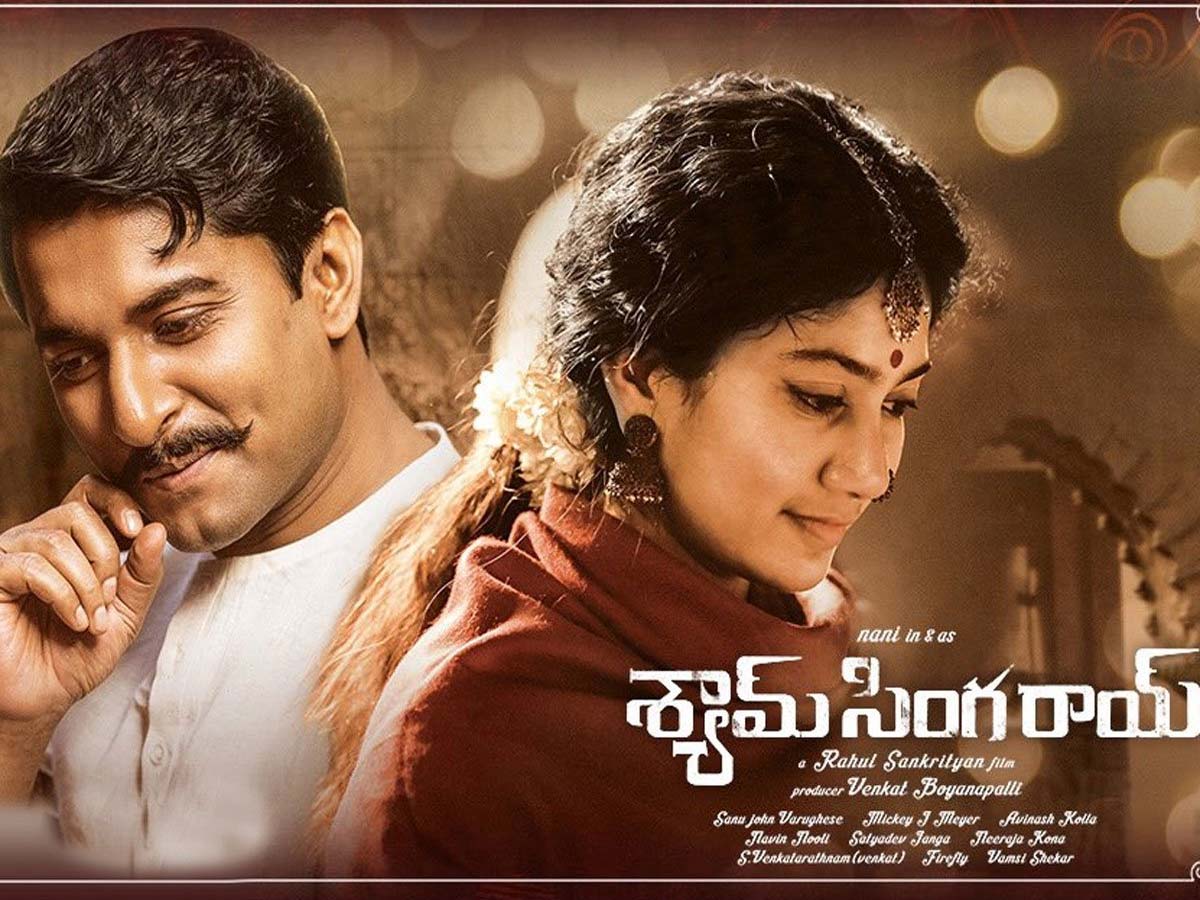 Story: A young filmmaker is in a soup right when he’s about to find his footing in the film industry. When he sets out to find an answer, turns out it’s in the past.

Review: Rahul Sankrityan seems to have created a niche of his own in telling stories that are a mix of science, fiction and fantasy. If his debut film Taxiwaala told the tale of a possessed car, his sophomore film Shyam Singha Roy with story written by Janga Satyadev, tells the tale of a man haunted by his past. What unveils is something that might not be novel but the way it unfolds keeps you hooked for the most part.

Vasu (Nani) is a young filmmaker who has resigned from a cushy software job in hopes of pursuing his passion. He is on the precipice of having all his dreams come true, we don’t know if he struggled to get to where he is today. In lieu of making a short film, he stalks Keerthy (Krithi Shetty) whom he chances upon at a friend’s (Abhinav Gomatam) café. She’s a psychology student and knows nothing about acting but he wants to cast her as a lead at any cost. This whole sequence is played out for laughs but we know there’s a bigger story at play here. He soon finds himself accused of plagiarism with a psychologist (Leela Samson) and Keerthy’s cousin, a lawyer called Padmavati (Madonna Sebastian) brought in to save the day.

Shyam Singha Roy (also Nani) is a scribe and a social reformer in 1960s-70s West Bengal. Much to the chagrin of his conservative family, he will fight for a cause with fists and words both. It’s only a matter of time when he deals with everything from untouchability to the devadasi system. Despite being an atheist, he heads to the local Kali temple every day during Navaratiri to watch a devadasi called Mythiri (Sai Pallavi) dance. He offers her more than love, he promises her freedom from a social structure that is unjust to those like her. But what is it that connects Vasu and Shyam Singha Roy?

The first half of the film takes its time setting up the character of Vasu, with Shyam Singha Roy only coming by in flashes. Krithi Shetty gets a strong character, even if she eventually has to take a back seat. And when you’re invested enough in his tale to know the outcome does Rahul let the visually beautiful yet cruel world of Shyam Singha Roy unfold. Production designer Avinash Kolla and cinematographer Sanu John Varghese’s work truly shines here. It really does transport you to West Bengal, the costume design and the fact that most of the characters speak in Bengali also helps. But Rahul almost lets this segment play out like an art film, giving Sai Pallavi a chance to spread her wings and Nani to shoulder a character with heft. Their love story is a delight, so is Mickey J Meyer’s music.

Where the film falters is when Rahul expects you to give in completely and takes creative liberties. He has a story in hand that can be played out in multiple ways and yet he somehow chooses the cliché and easiest answer as to how Vasu and Shyam are connected. The choices some characters make also seem counter intuitive to what they preach. And while the film does keep you invested in its characters for the most part, it is devoid of any threads that leave you surprised. You can predict how it all plays out as the film progresses but that’s not really a bad thing. Some might also find fault with the pacing in the second half of the story even if it’s required to let the viewer sink into the world. The climax however feels a little rushed through.

Nani and Sai Pallavi also lie at the heart of this tale, apart from their storyline. The former pulls off a character he seemed to have a ball playing, with his body language varying when he plays Vasu versus Shyam. Sai Pallavi both looks and dances like a dream, breezing through the emotional beats of this film. She makes the best use of her runtime, bringing in the tenderness needed to her character’s vulnerability and strength both. Krithi pulls off a character that’s the complete opposite of Bebamma, someone who’s unafraid to speak her mind and will not put up with nonsense. Rahul Ravindran, Madonna Sebastian, Jishhu and others pull off their roles well.

Shyam Singha Roy might not have a story that’s completely out of the box but the staging does have the potential to bowl you over. Barring the underwhelming aspects, give this one a chance this weekend if you’re longing for something that’s well-made and backed by a stellar cast. 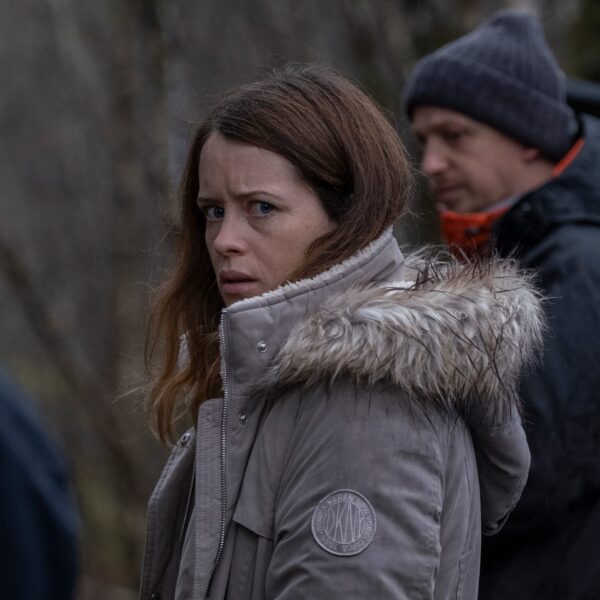 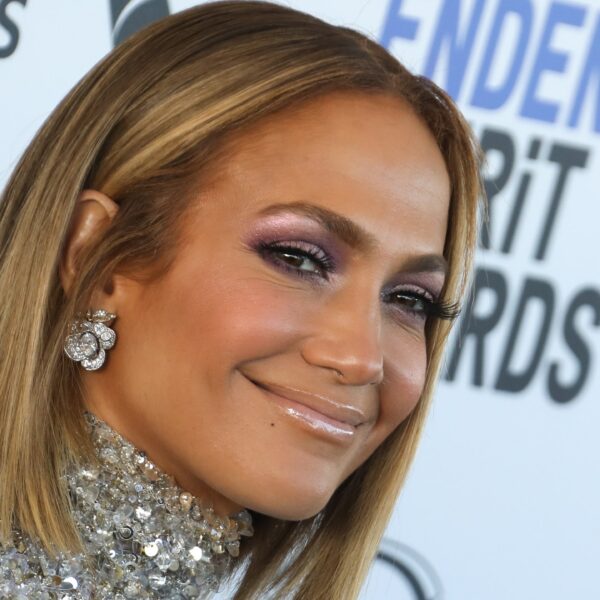 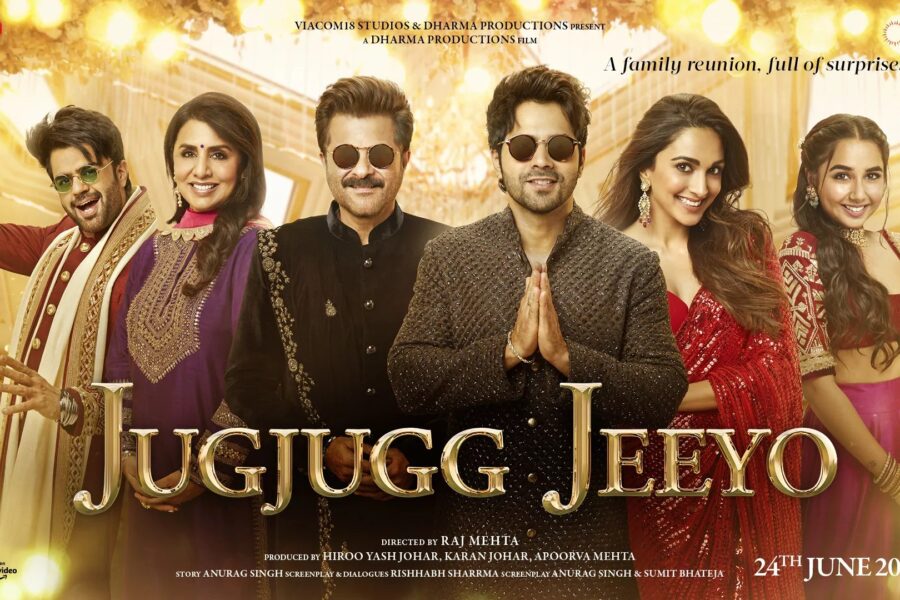 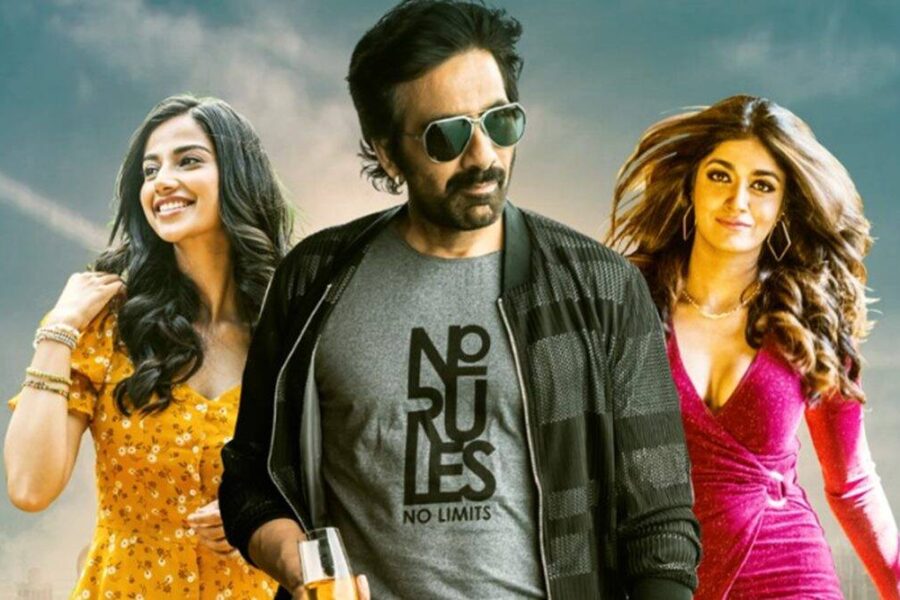 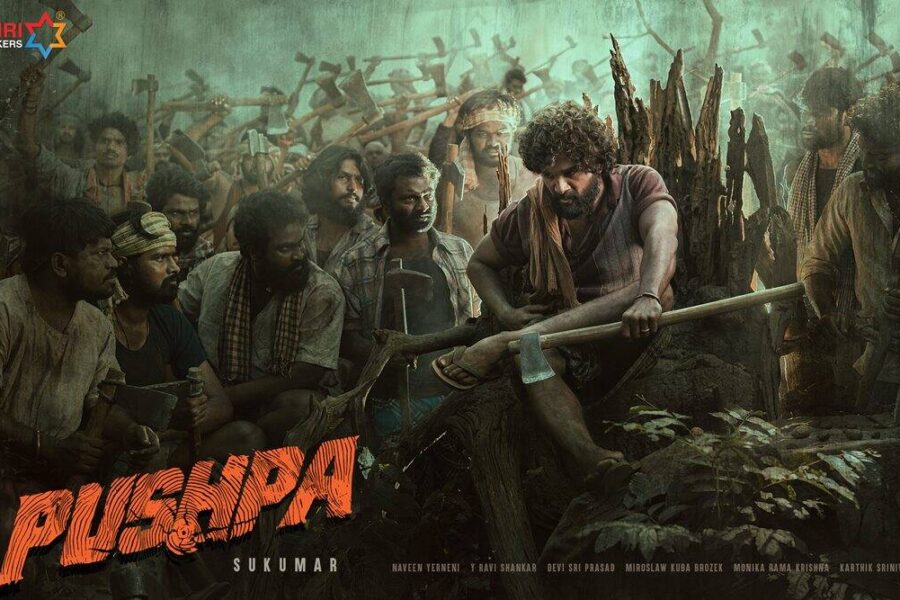