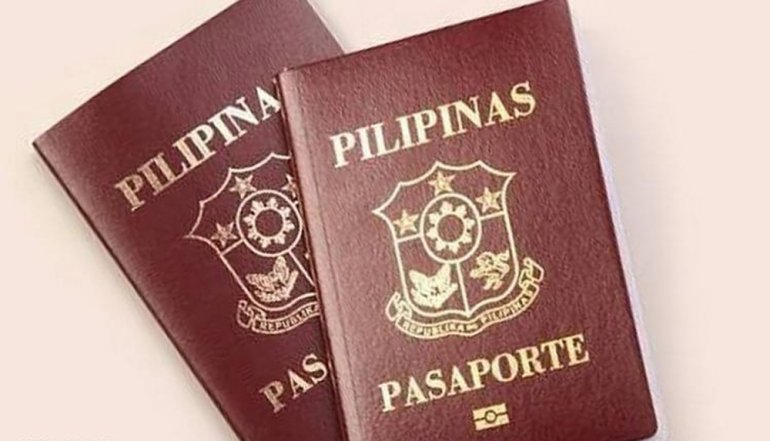 The Philippine Embassy in Qatar has announced the opening of BLS International-Philippine Passport Renewal Center (PaRC) as it begins catering to Filipino expats in the country from today.

In a post on its official Facebook page last night, the embassy said that the “opening of the PaRC will now allow Filipinos to have the option to process the renewal of their passport at the Embassy or at the PaRC.”

It also emphasized that “the PaRC will only cater to simple renewal of the passport and not those requiring any changes in the biographic details of the passport holder.”

The newly launched center began its operation from today, September 26. Applicants may book their appointment through the following link.

On its official website, the center mentioned on its important guidelines that “Filipino Nationals who need to renew their passports at the BLS passport renewal centre are requested to book an appointment.”

Following this, an email confirmation containing the date and time of the appointment will be sent to the applicant.

The BLS International-Philippine Passport Renewal Center (PaRC) is located at Al Shoumoukh Towers, 17th floor, Building 58, 231 Suhaib Bin Hamad Street, Zone 23, Doha, Qatar. It is also open for seven days a week, from Sundays to Saturdays at 8 AM to 8 PM, except for Qatar’s official holidays.

In the same post, the Philippine Embassy also mentioned that Qatar is the third country in the Gulf region, after the Kingdom of Saudi Arabia and the United Arab Emirates, that the Philippine government has opened a PaRC to cater to the needs of the Filipino community. 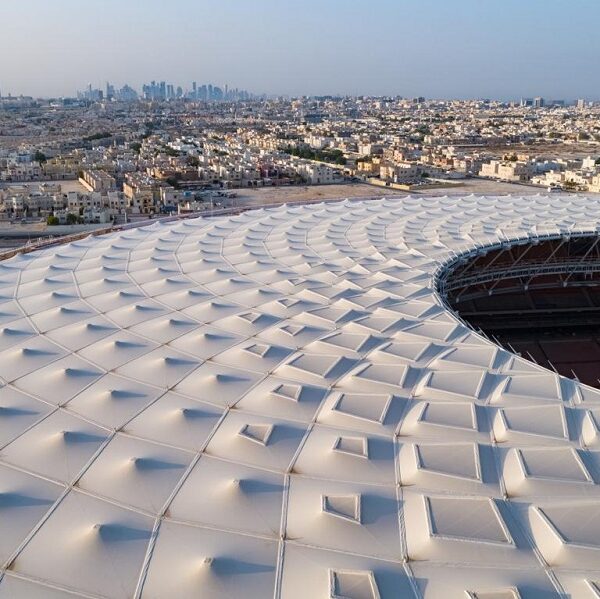 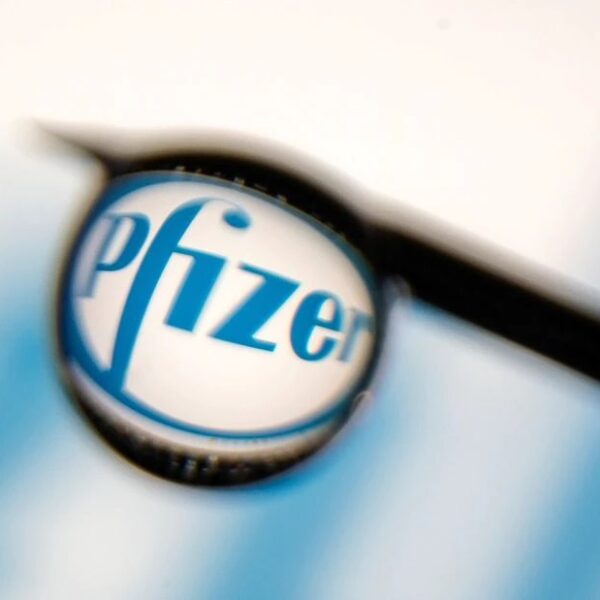 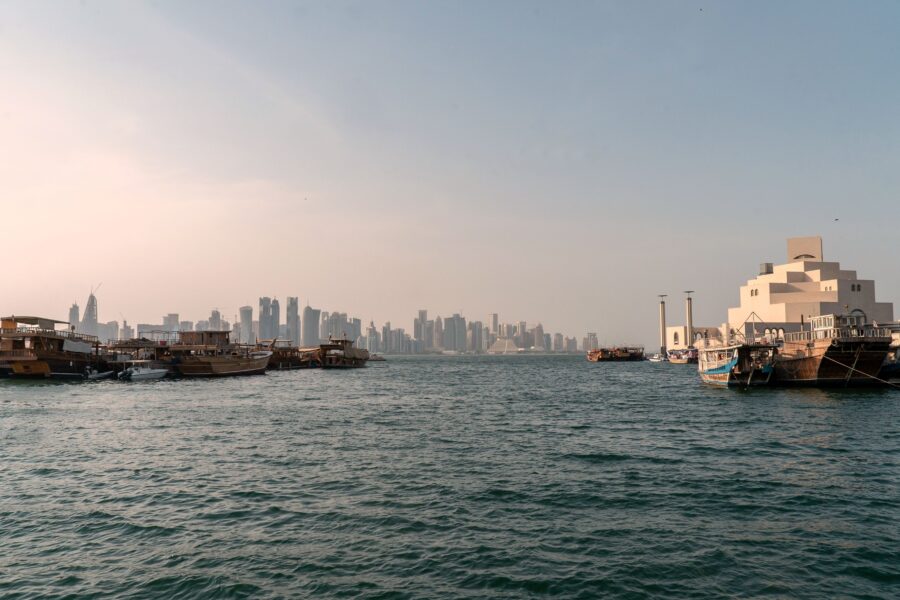 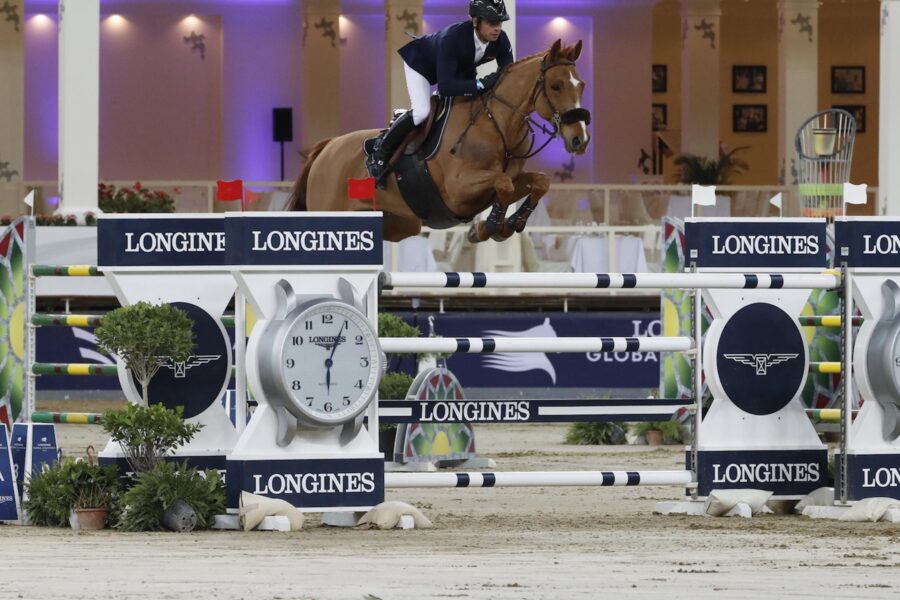 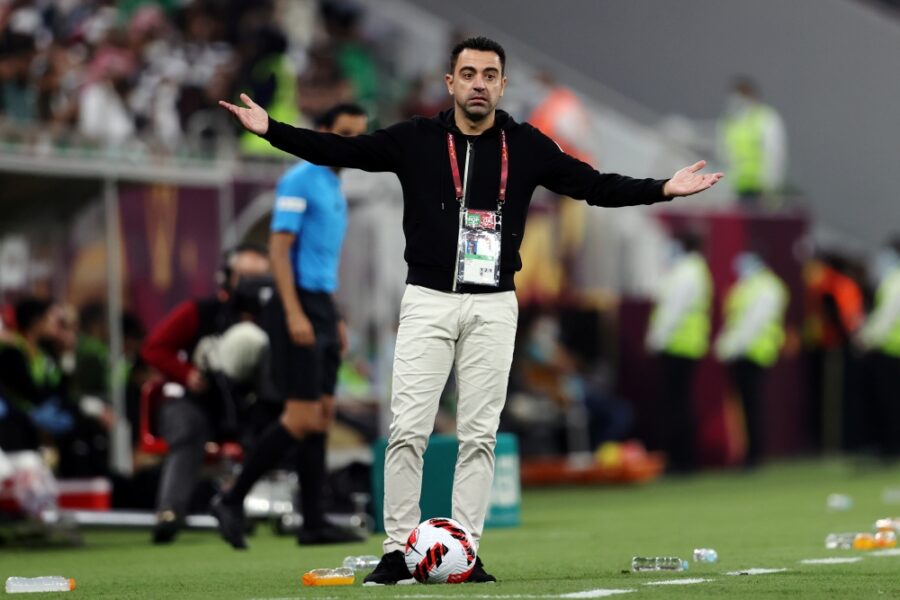 Xavi back at Barcelona, named head coach until 2024