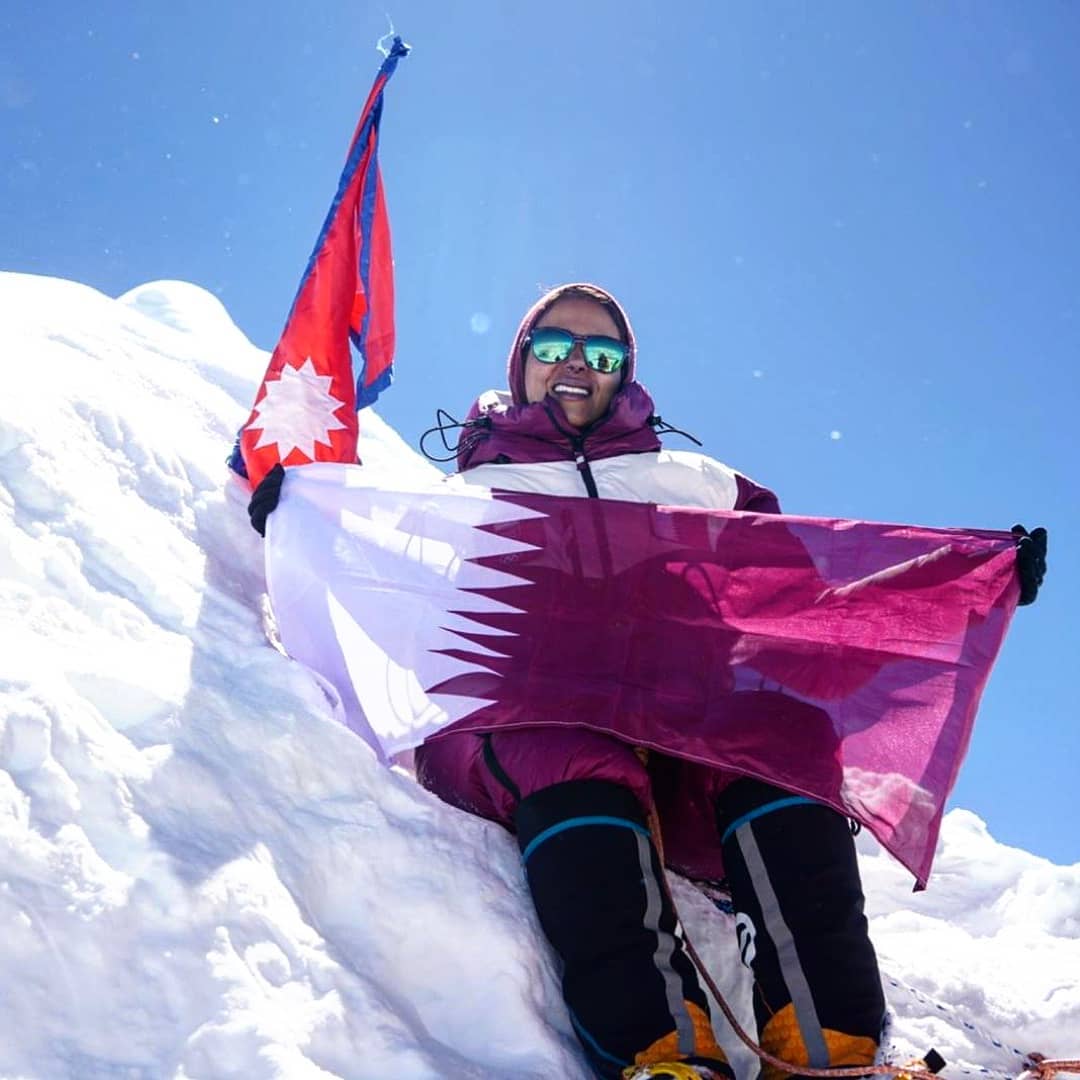 Qatari mountaineer Sheikha Asma Al Thani raised the Qatar flag for the first time on top of Manaslu as she also became the first Arab to summit an 8000er mountain without oxygen.

“The Qatar flag has been raised for the first time on the top of Manaslu,” she wrote on her Instagram page.

Mount Manaslu is the eighth-highest mountain in the world which stands at 8,163 metres above sea level. It is located in the Mansiri Himal, part of the Nepalese Himalayas, in the west-central part of Nepal. Manaslu is one of the risky 8000ers to climb and is nicknamed “killer mountain” by locals because many people have died on its treacherous slopes.

On Instagram, Sheikha Asma shared photos of her journey as she spoke about the preparation that she has done to tackle the challenging journey that has pushed her out of her comfort zone. Apart from training twice a day, she also mentioned that she has mentally prepared for the journey.

“Slowly but surely we make our way to the summit of Manaslu without oxygen, becoming the first Arab to summit an 8000er without O2,” she said.

In the same post, she thanked all her friends and family for supporting her and expresses her resolve to keep going.

“Don’t downgrade your dream just to fit your reality, upgrade your conviction to match your destiny,” Sheikha Asma said on her Instagram page.

She also did the full route, base camp to summit and summit to base camp, without taking a helicopter to reach higher camp, Nirmal Purja, a guide and trainer said.

Summiting Manaslu marks as her latest achievement after a successful climb of Mount Elbrus, the highest peak in Europe, in August this year.

Sheikha Asma has also conquered Mount Aconcagua and trekked to Everest base camp in 2019, North Pole in 2018, and Kilimanjaro in 2014.

She aims to complete the Explorers Grand Slam of climbing the Seven Summits and reaching the North Pole and South Pole. 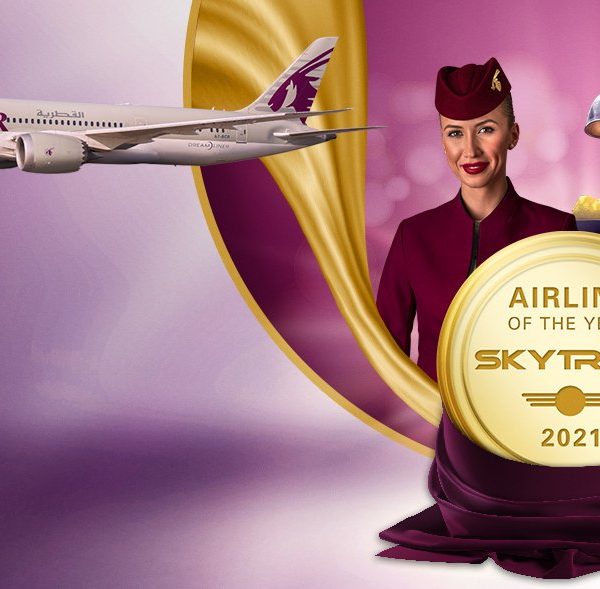 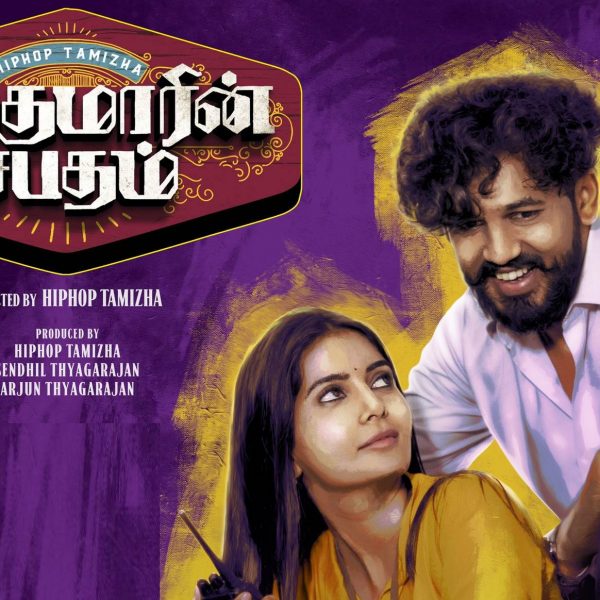 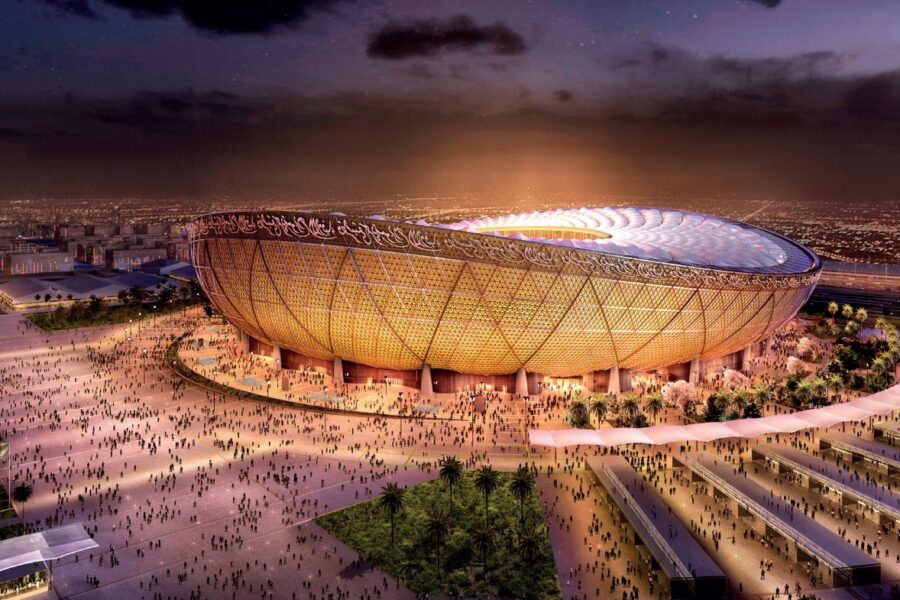 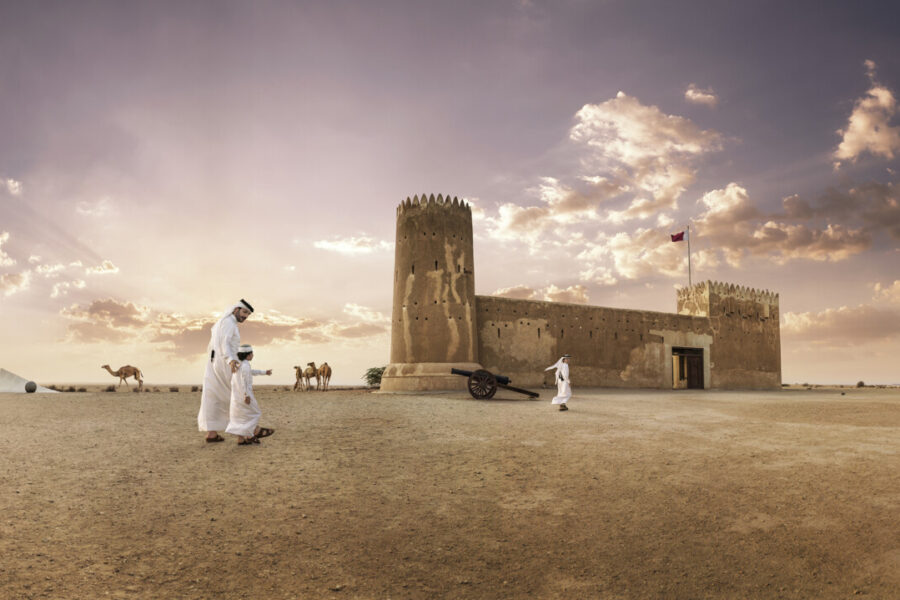 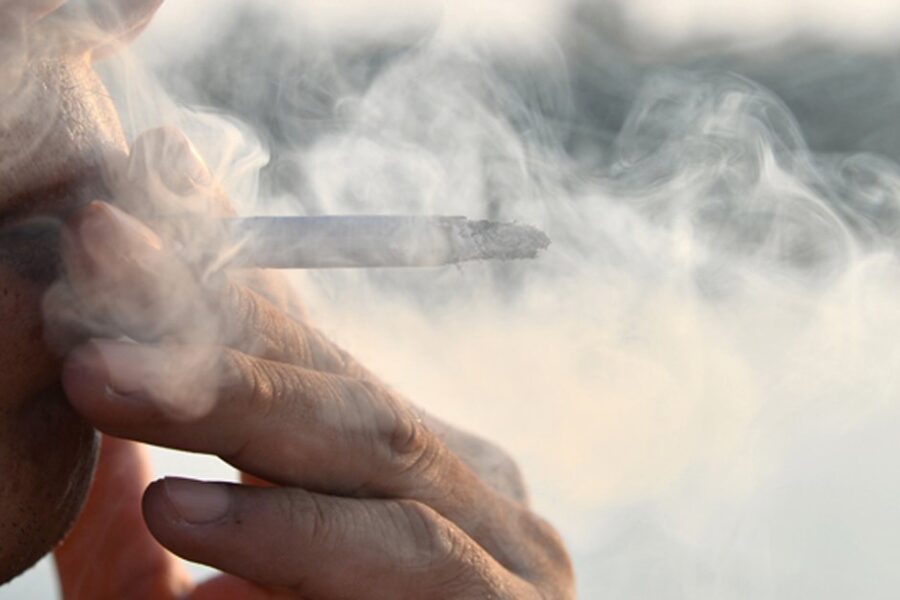