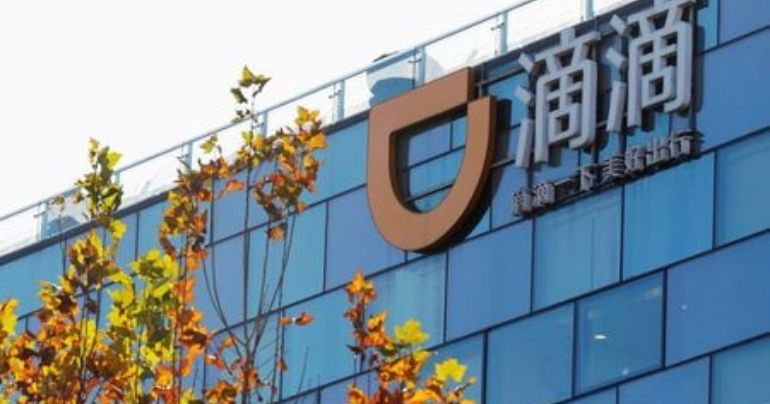 Chinese ride-hailing giant Didi Global is being sued by US shareholders after a crackdown by Beijing triggered a slump in its share price.

The company’s US market value has fallen by more than 20% since a Chinese regulator told online stores to pull the app.

The lawsuits, which were filed in federal court in New York and Los Angeles on Tuesday, say Didi failed to disclose ongoing talks it was having with Chinese authorities about its compliance with cybersecurity laws and regulations.

The complaints named Didi’s chief Executive officer Will Wei Cheng and several other executives and directors. The lead underwriters for the company’s share sale – Goldman Sachs, Morgan Stanley, and JPMorgan Chase – were also named as defendants.

China’s Cyberspace Administration of China (CAC) announced on 2 July that it had begun to investigate Didi which had launched its US IPO days earlier.

Two days later it ordered smartphone app stores to remove the company’s app from their platforms.

Didi has said it will “strive to rectify any problems”, in a response on Monday.

The firm, which saw its market value fall by around $15bn (£10.9bn) on Tuesday alone, had the second-biggest ever US initial public offering (IPO) for a Chinese company, as it raised $4.4bn.

According to Bloomberg, which cited people familiar with the matter, Chinese regulators asked Didi to delay its share sale due to cybersecurity concerns as long as three months ago.

In Didi’s prospectus, which was made available ahead of the IPO, the firm warned potential investors that their ability to protect their “rights through US courts may be limited because we are incorporated under Cayman Islands law.”

The document also mentioned some of the regulatory risks to its operations, but gave no indication that the CAC would start investigating the firm and ban it from accepting new users.

Founded in 2012, Didi is particularly popular in China’s cities. On average, more than 20 million rides are arranged in the country through the app every day.

Didi, Goldman, Morgan Stanley, and JPMorgan did not immediately respond to a request for comment from the BBC.

Who else is Beijing investigating?

Also this week, Beijing said it would step up supervision of Chinese firms listed off-shore.

It set out new guidelines saying that watchdogs must improve cross-border co-operation over audits, and update rules “on data security, cross-border data flow, and other confidential information management.”

Shares in Chinese parent companies listed in the US such as truck-hailing firm Full Truck Alliance (FTA) and job-seeking platform, Kanzhun, tumbled after the announcement.

The update follows regulatory crackdowns by China on a number of tech firms, from Alibaba to food delivery service Meituan.

On Monday, the CAC also said that it plans to investigate FTA. Like Didi, FTA recently made its debut on the New York Stock Exchange, raising $1.6bn (£1.1bn). 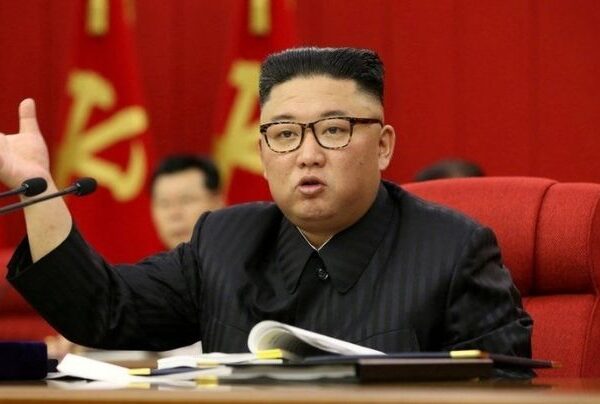 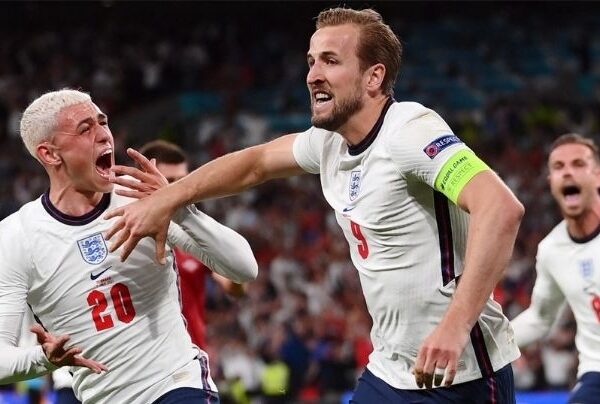 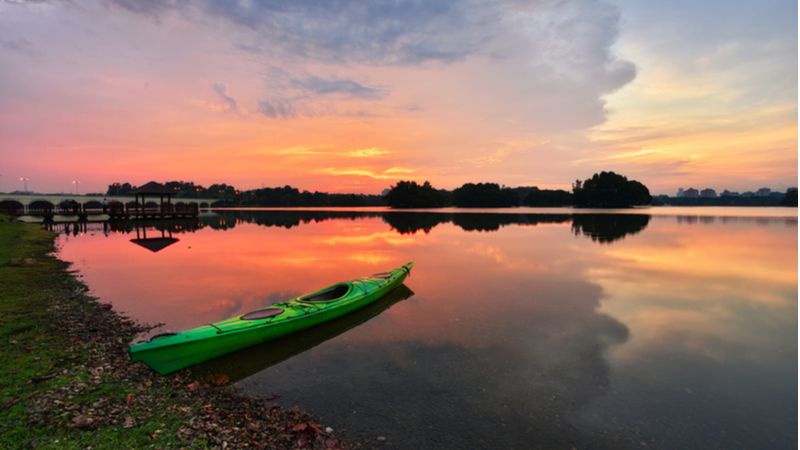 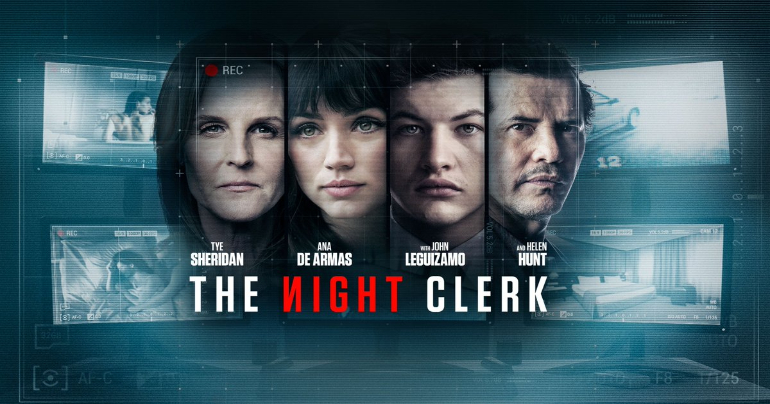 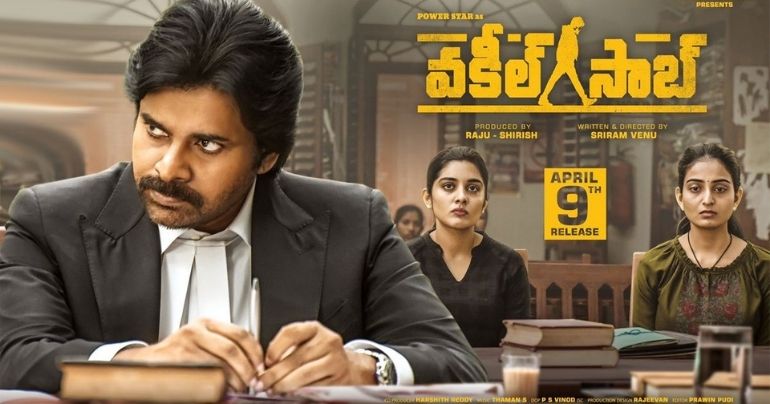