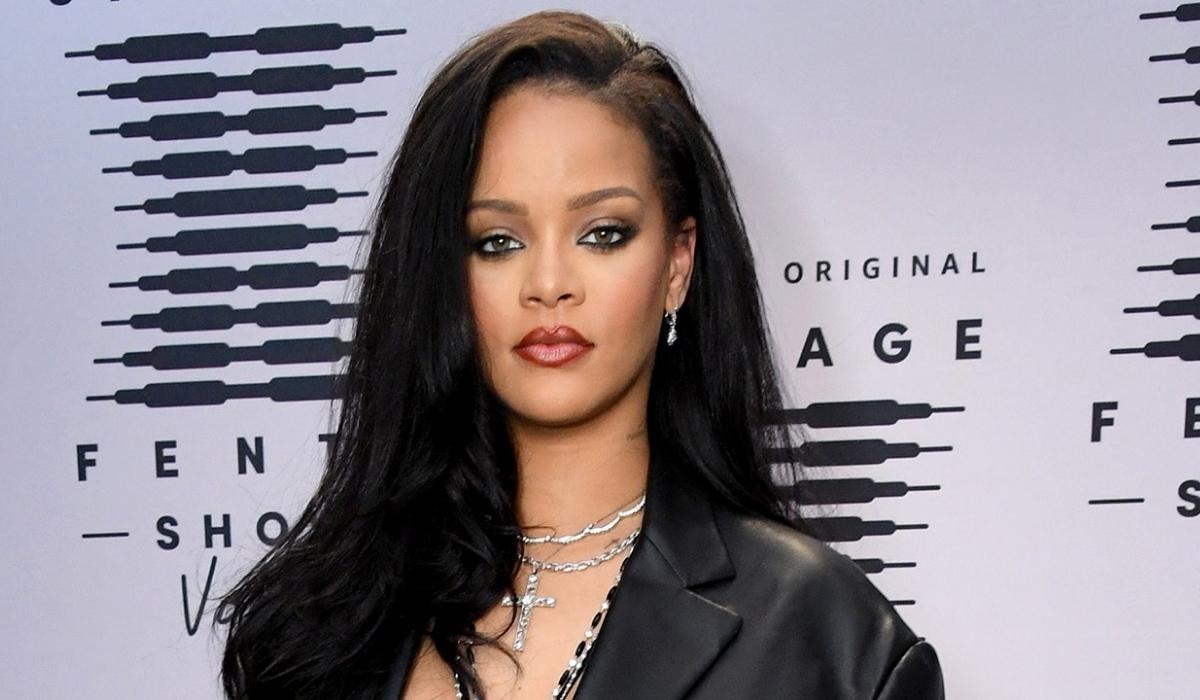 Must be NFL on the brain: Pop icon and entrepreneur Rihanna will perform at next year’s Super Bowl LVII Halftime Show, the NFL announced Sunday.

The news comes after both Rihanna and the NFL tweeted a picture of the musician’s hand holding a football Sunday afternoon, sparking speculation that she would be the halftime performer.

In the NFL’s statement, Jay-Z, whose entertainment agency Roc Nation is one of several executive producers on the halftime show, called Rihanna a “generational talent.”

“Rihanna is a generational talent, a woman of humble beginnings who has surpassed expectations at every turn,” Jay-Z said in the statement. “A person born on the small island of Barbados who became one of the most prominent artists ever. Self-made in business and entertainment.”

Rihanna, born Robyn Rihanna Fenty, has built a business empire in addition to her successful music career. In 2021, Forbes announced that she had become a billionaire and the world’s wealthiest female musician, thanks to her Fenty Beauty makeup line and Savage x Fenty lingerie line.

The 57th Super Bowl will take place on February 12, 2023, at State Farm Stadium in Glendale, Arizona. It will be the first with Apple Music as a partner on the Halftime Show, according to the NFL’s announcement.

“We are thrilled to welcome Rihanna to the Apple Music Super Bowl Halftime Show stage,” said Seth Dudowsky, the NFL’s head of music, in the statement. “Rihanna is a once in a generation artist who has been a cultural force throughout her career.” 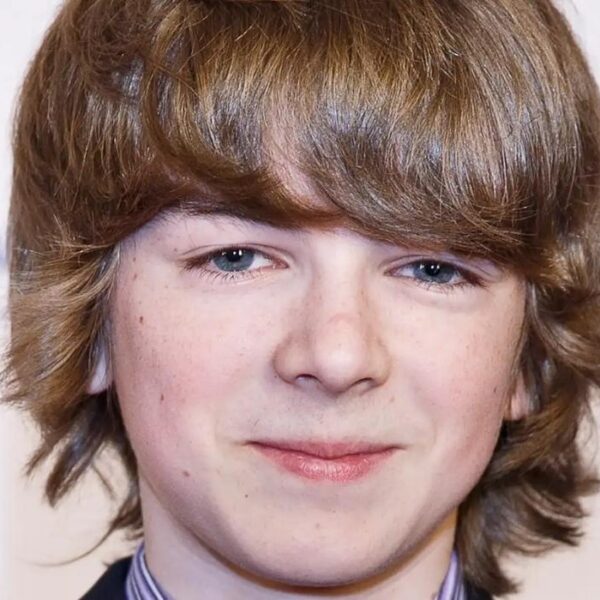 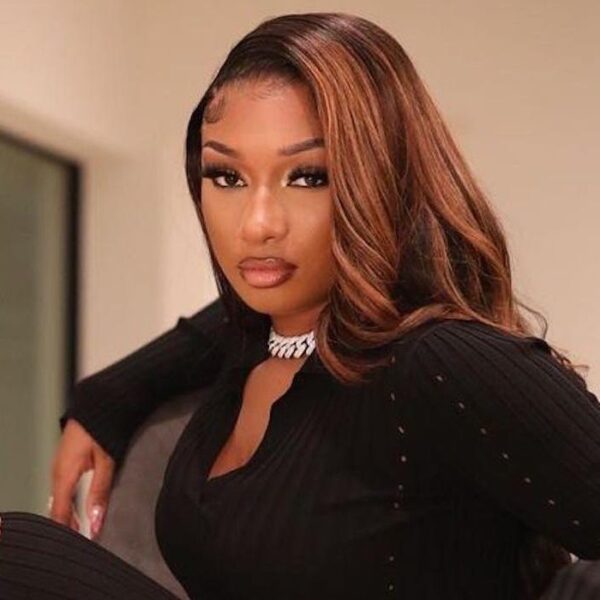