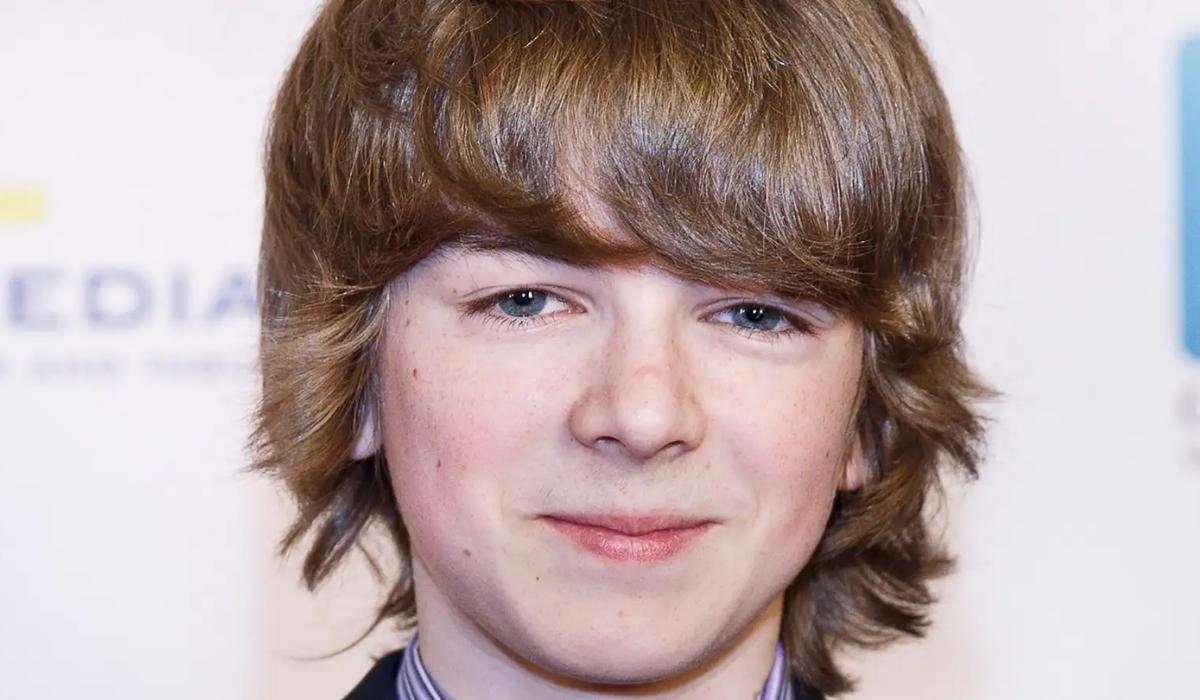 Canadian actor Ryan Grantham has been sentenced to life in prison after pleading guilty to murdering his mother, Barbara Waite, in 2020.

The 24-year-old, who played Jeffery Augustine in the teen drama Riverdale, was sentenced at British Columbia Supreme Court in Vancouver on Wednesday.

Grantham admitted to shooting his mother in the back of the head as she played the piano in their home, north of Vancouver, the court heard.

‘I killed my mother’

In a video taken on his Go-Pro camera after the killing, the actor filmed his mother’s body while saying: “I shot her in the back of the head. In the moments after, she would have known it was me.”

After drinking beer and smoking marijuana for hours following the murder, he packed a car with three guns, ammunition and 12 Molotov cocktails he had made, as well as camping supplies and directions to Mr Trudeau’s Rideau Cottage residence.

He drove roughly 200 kilometres east to the town of Hope, before turning around and driving to a Vancouver police station, where he told an officer: “I killed my mother.”

The court also heard Grantham had considered committing an act of mass violence at Vancouver’s Lions Gate Bridge or at Simon Fraser University, where he had been a student, en route before turning his car around and handing himself in.

Former child actor Grantham appeared in one episode of the CW network show Riverdale in 2019, and also featured in the fantasy drama Supernatural, as well the 2010 film Diary of a Wimpy Kid.

Grantham has been in custody for the past two and a half years, law enforcement officials in Vancouver told Deadline, and has been participating in a mental health program since his arrest.

During the trial, his lawyers argued he had been struggling with anxiety and clinical depression and had expressed a desire to kill himself and harm others in the months leading up to him killing his mother.

He will not be eligible for parole for the first 14 years of his life sentence. 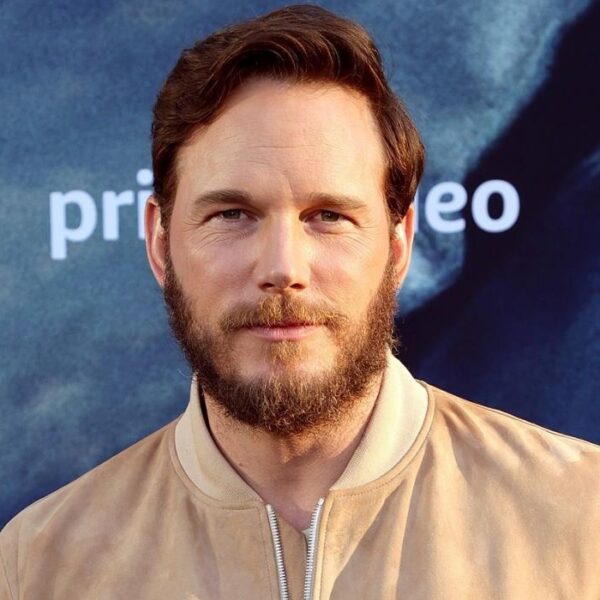 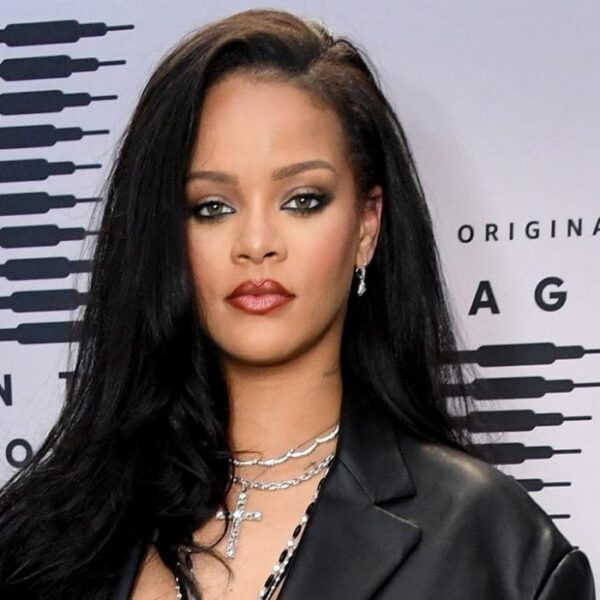