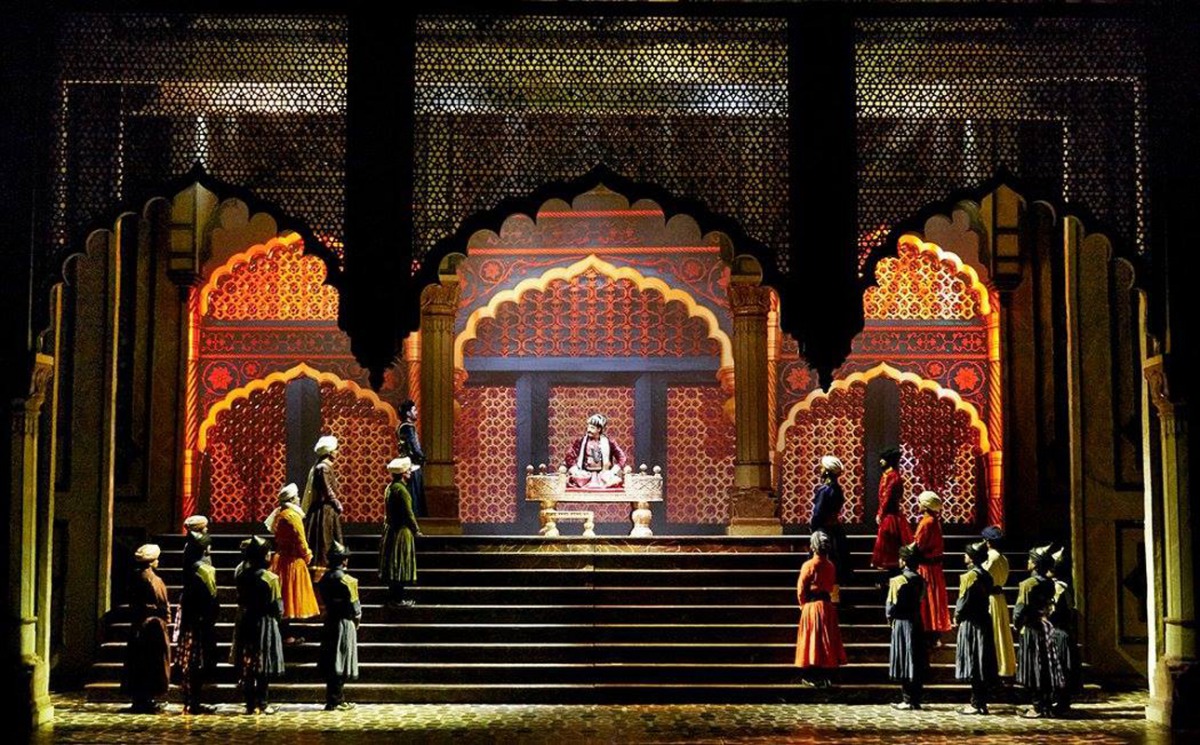 And now you have the chance to see the Broadway-style musical live next weekend at the PUE Theatre in Education City.

Featuring performances of well-loved songs from Broadway and the West End, with extracts and medleys from musicals including Wicked, Oliver, Annie, Hairspray, Mary Poppins and Matilda, you won’t want to miss this.

Accompanied by the Qatar Philharmonic Orchestra, the shows will be performed by students and staff from across Qatar Foundation’s schools.

Tickets are priced at QR100, and seats are on a first-come-first-served basis at the theatre.

You can book your tickets now on Q-Tickets by clicking here.

Qatar Foundation began teaching musical theatre to students across the country with the aim of holding a live show, but this was cancelled due to the pandemic.

Instead of letting that hard work go to waste, The Edge Picture Company were asked to film the musical performances to be broadcast for the world, where it has gone on to win multiple short video awards.

The crew was made up of 55 Qatar Foundation staff members and students aged seven to 55, plus 20 crew members, who filmed performances at Qatar National Convention Center and Qatar Science and Technology Park, as well as Ceremonial Court, Oxygen Park, and Qatar National Library. 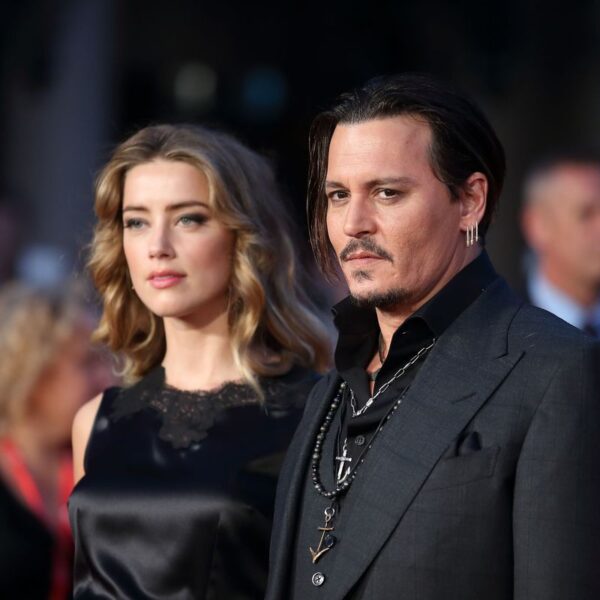 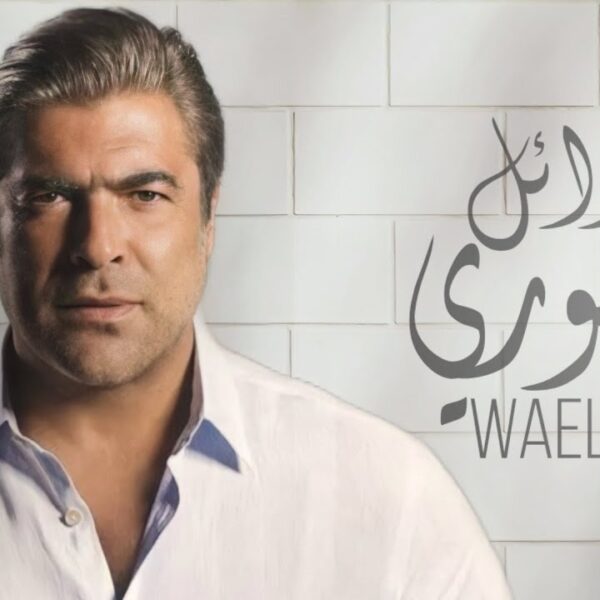 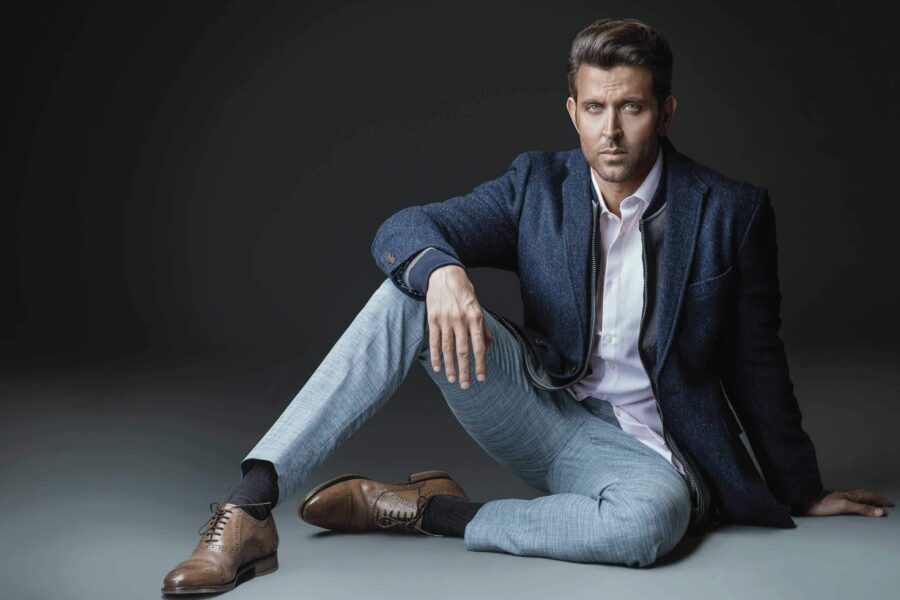 Hrithik Roshan will not celebrate his birthday this year; here’s why [Exclusive] 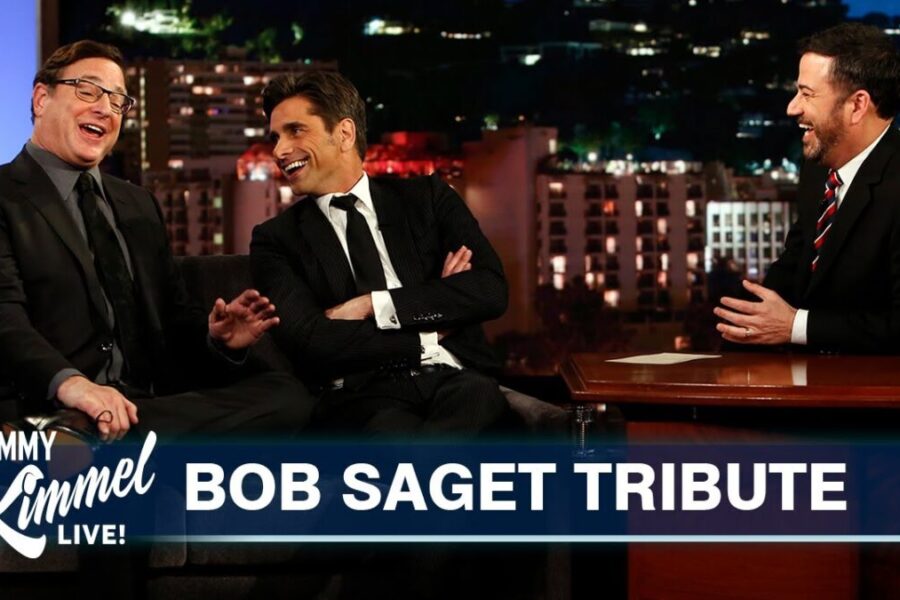 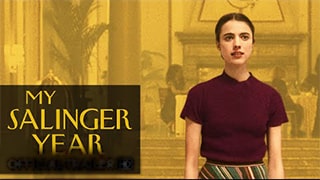