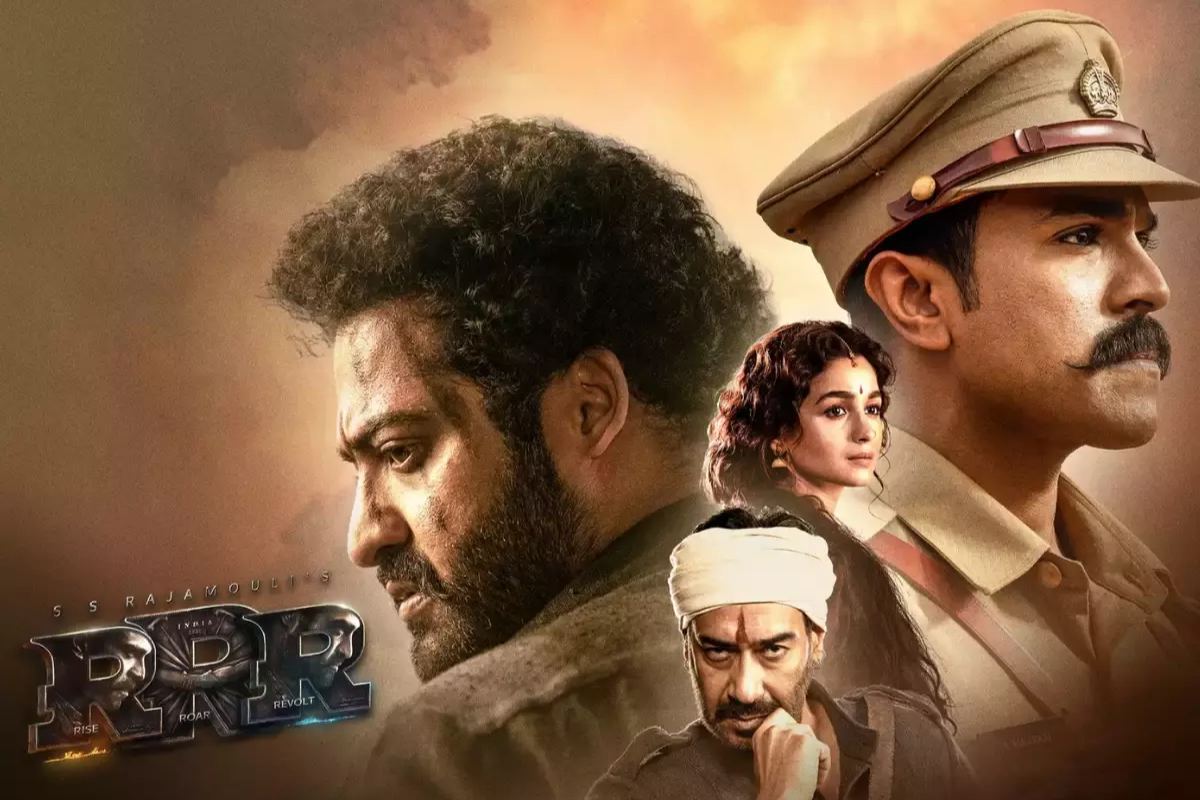 RRR First Movie Review OUT: Ram Charan-Jr NTR film is a package of action and emotions; it seems fans will be left in tears and how

RRR is the film everyone is waiting for. Junior NTR and Ram Charan fans cannot wait to see their icons on screen in a story of valour and brotherhood. RRR’s tickets are seeing unprecedented advance bookings in the states of Telangana and Andhra Pradesh. People who have had a sneak peek of the final product is raving about the combination of Ram Charan and Junior NTR. IT seems the two actors have superseded all expectations with their performances. The movie is set in the pre-Independence era. It is about two brothers who are on two different sides but reunite to seek freedom.

RRR is made on a budget of close to Rs 450 to 500 crores if we consider the fees paid to the stars and filmmaker. SS Rajamouli is going to take a share of the profits. The film is being produced by DVV Danayya who owns one of the biggest studios in the South. In fact, his son Dasari Kalyan has been launched as a hero by the team of RRR.

It seems the film has a very emotional second half. And the death scene of Ram Charan will bring tears to the eyes of the audience. SS Rajamouli has spent three years in making RRR. This is his fourth film with Junior NTR and second with Ram Charan. 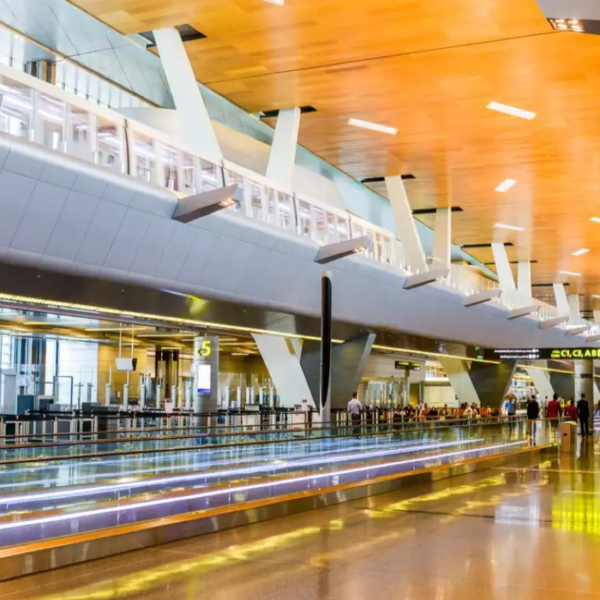 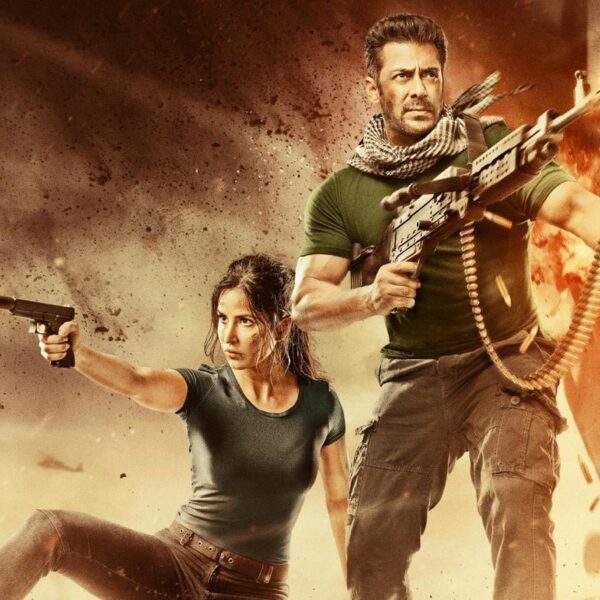 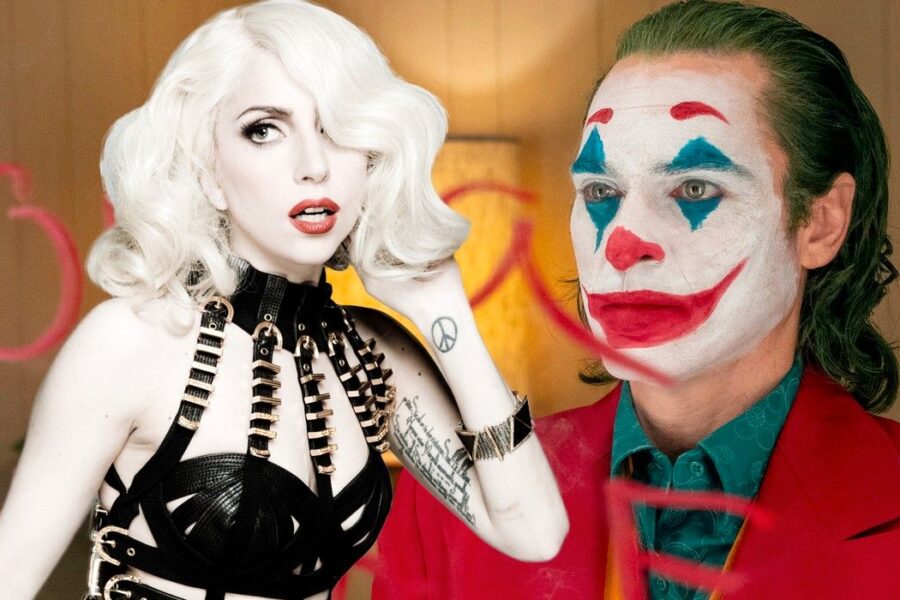 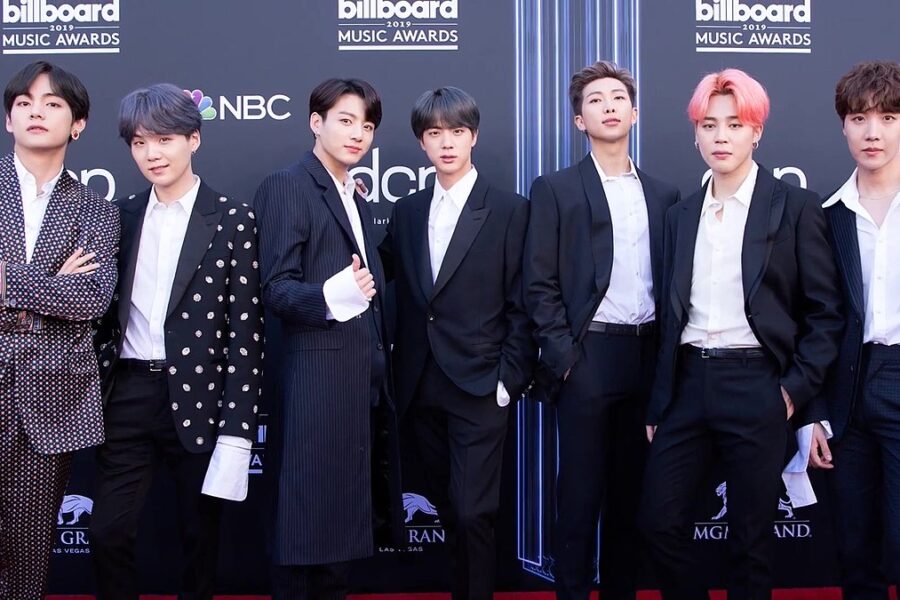 BTS Admit They Were ‘Very Nervous’ for First Show in 2 Years: ‘Everyone Said, ‘I Think I’m Gonna Cry” 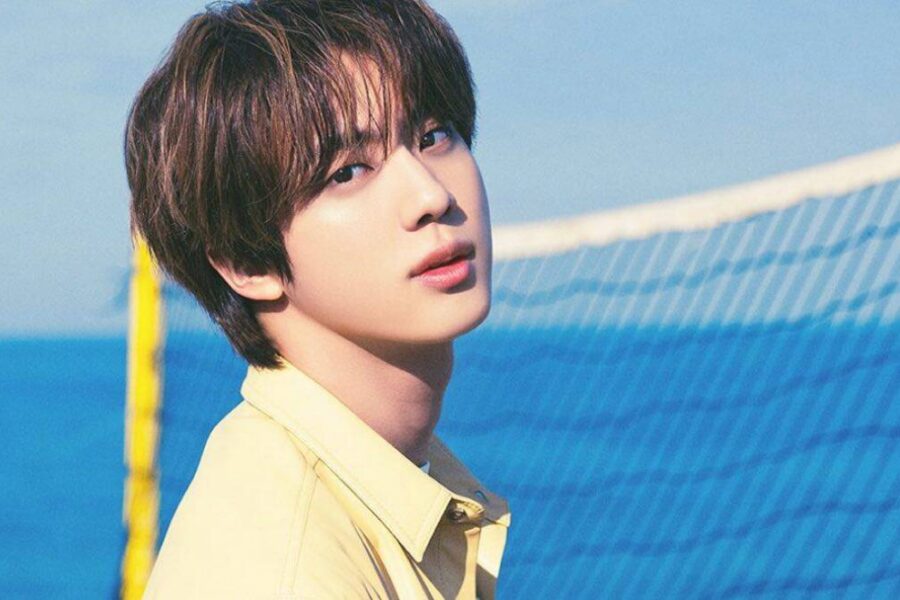 BTS: RM appoints Jin as a leader of strawberries and we cannot agree more