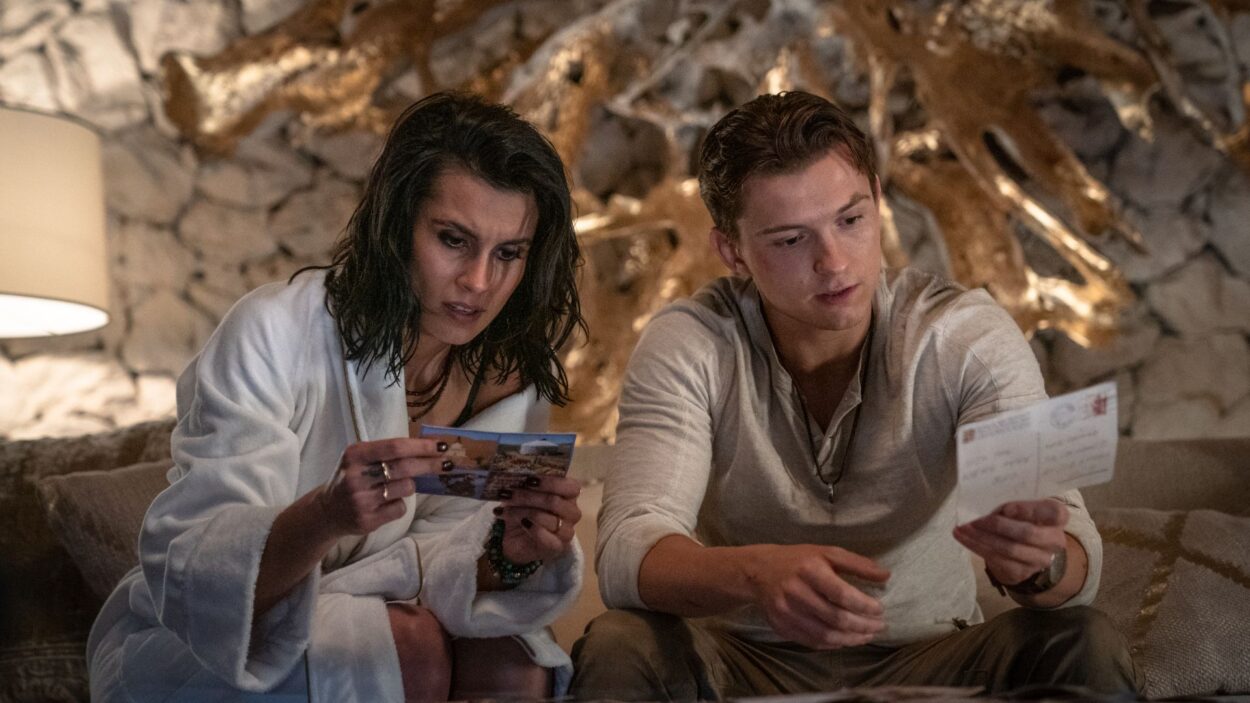 Uncharted review: Director Ruben Fleischer stuffs the film with way too many strands than he can handle, way too much digging around a dungeon, and way less mystery than the premise promises.

Based on a Sony video game series by the same name, Uncharted is about the adventures of a treasure hunter called Nathan Drake (Holland). On the big screen, with real people, your heart doesn’t pound for Drake but for the treasures preserved for thousands of years that the supposedly golden-hearted he and the more black-hearted others go in fighting for, wielding all – guns, germs and steel.

The sight of ships, supposedly of Frances Magellan vintage, being carted away hanging from helicopters flown straight out of New York via Barcelona is really as imperialist as it sounds.

That is not to say Drake and company are the first from the West to take what they can from the unsuspecting less-developed world. However, to accept an Indiana Jones or the National Treasure series, you have to at least like the people you are rooting for.

Here, from the hard-working Holland to the going-through-the-motions Wahlberg (who plays Drake’s mentor Sully), to the two women who add no kick or, really, ass to their kick-ass roles of Chloe and Jo (Ali and Gabrielle), to the unused-and-knowing-it Banderas, there is really no one you want to get their hands on the pot at the end of this very long rainbow.

The brief scenes where the characters get to riff with each other, be it Holland or Wahlberg, or Holland and Ali, do sparkle. However, director Fleischer stuffs the film with way too many strands than he can handle, way too much digging around a dungeon, and way less mystery than the premise promises.

That premise being that after Magellan died, the crew of his ship stashed the gold they were carrying – billions of dollars worth now. This means a hunt lasting ages that has never been successful. Before it is.

Why are Drake and company better at it than others? How do things and people and places so easily fall in place for them, without the resources of someone like the House of Moncada that financed the original Magellan voyage? There are no answers to this mystery.

And yet the clue is right there, inscribed on the pendant that Drake’s elder and much-missed brother Sam gives him — Greatness starts from small beginnings. 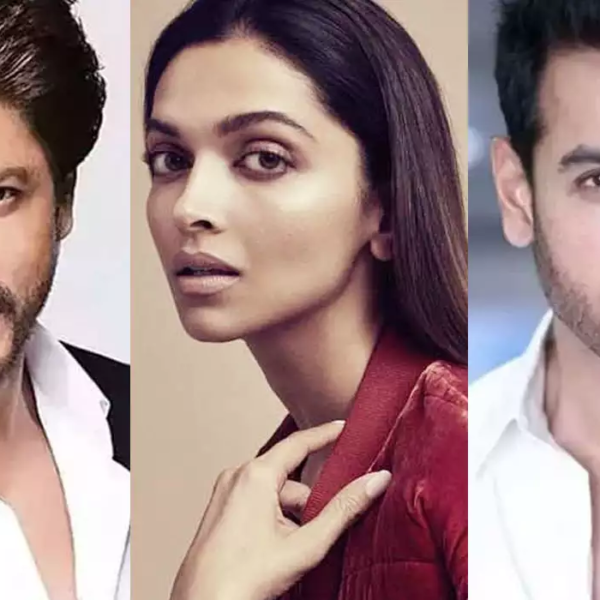 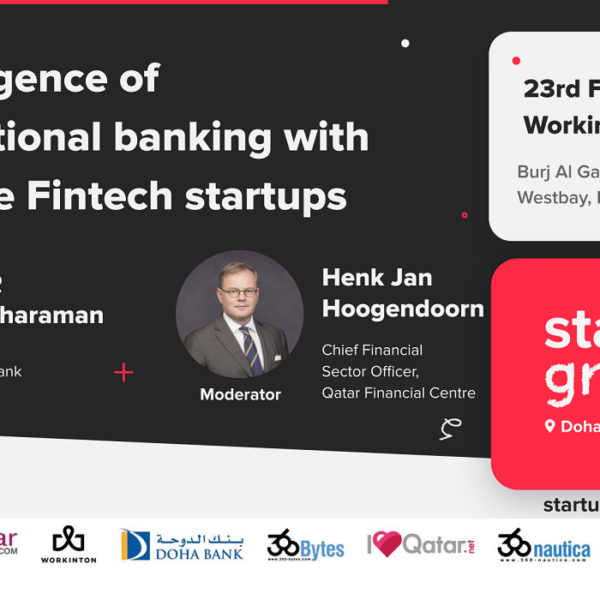