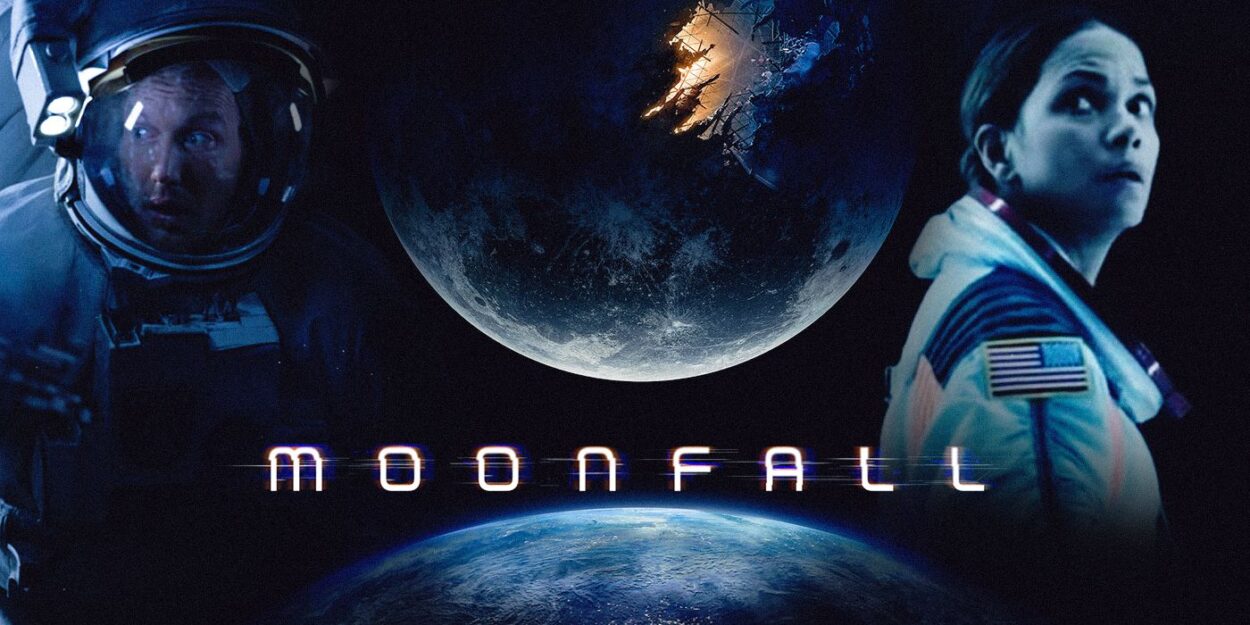 STORY: A mysterious dark force has made moon its home, pushing it off its orbit and sending it on a collision course with planet earth. Can the unconventional trio of a NASA executive, a ‘disgraced’ astronaut and a conspiracy theorist do what it takes to avert this disaster that could end the human race?

REVIEW: Like many other Hollywood disaster movies, the world is coming to an end in ‘Moonfall’ too, but the only difference is that this time, the moon is the villain. Well, in a way, because an evil force has now invaded moon, which as per a theory floated in this rash sci-fi, is a ‘mega structure’ built by our ancestors, using the most advanced tech including Artificial intelligence. As the film progresses, its central premise becomes increasingly ridiculous and preposterous with its actors trying hard to make it believable. However, there’s barely ever a moment that feels real in this make-believe occurrence. This is precisely why it seems so hard to feel invested in this labourious saga of life and death. The weak writing takes its toll on everything. It makes the screenplay come across as exhausting and repetitive because almost every action sequence is mounted as if the world is coming to an end. While it is thrilling, adventurous, and even edge-of-the-seat, at times, it still doesn’t come off as wee-bit convincing.

Writer-director Roland Emmerich (2012) is known for his vast vision and vivid imagination about cosmic events that can wipe out our existence. ‘Moonfall’ originates from the same thought process but this time the theory of a rogue ‘alien tech’ just doesn’t make the cut. He follows the similar disaster movie tropes of a few central characters, trying to save their loved ones and the world. Then there’s a battery of clichés mouthing bizarre astro-physics mumbo-jumbo and parallel scenes of the world’s mighty monuments biting the dust. It might evoke sadistic pleasure among the audience to see this, even when you can clearly tell it’s all special effects and fake prototypes, but in the absence of a solid storyline, it’s all a colossal waste.

Halle Berry struggles to make Jo Fowler’s eternal optimism save the world from being annihilated convincingly while Patrick Wilson’s character (Brain Harper) is just downright boring. John Bradley, as a desperate blogger, gets to push his outlandish and hair-brained ideas that sound more ludicrous and less serious. But no one else is more cringe-worthy than Michael Peña, who plays one sucker of a billionaire Tom Lopez.

Given its mammoth scale and setting, ‘Moonfall’ must have been a difficult film to make, but it surely is a more difficult film to watch because for most part, it’s a drag. Barring a few adventure scenes depicting desperate measures to save the world there isn’t much that can save the day for this loony lunar mission. 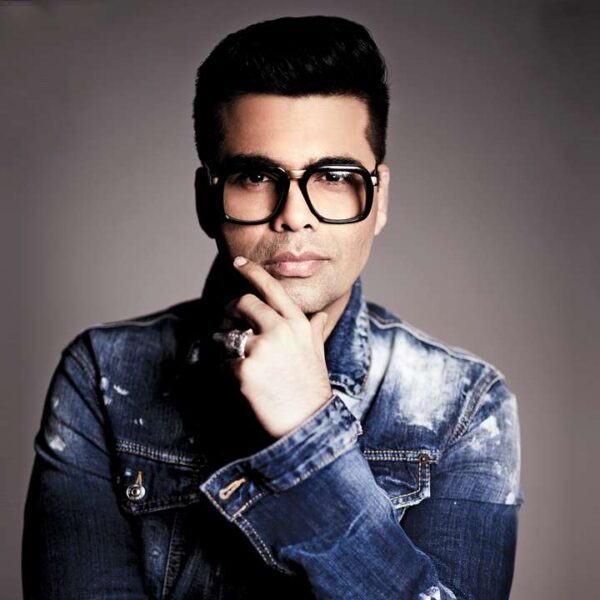 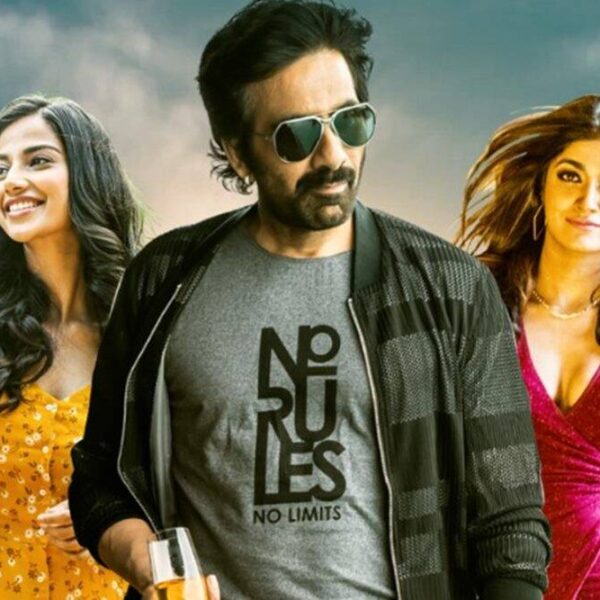 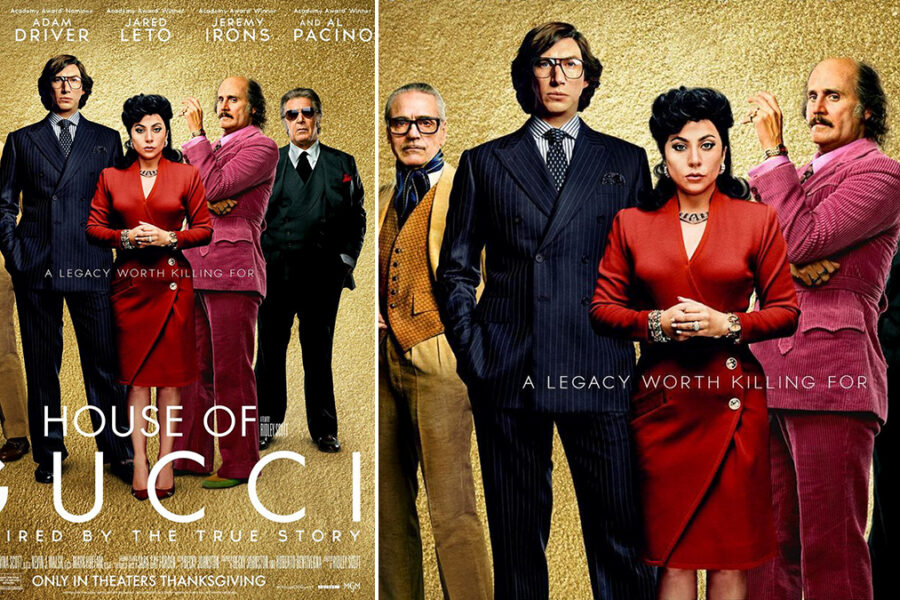 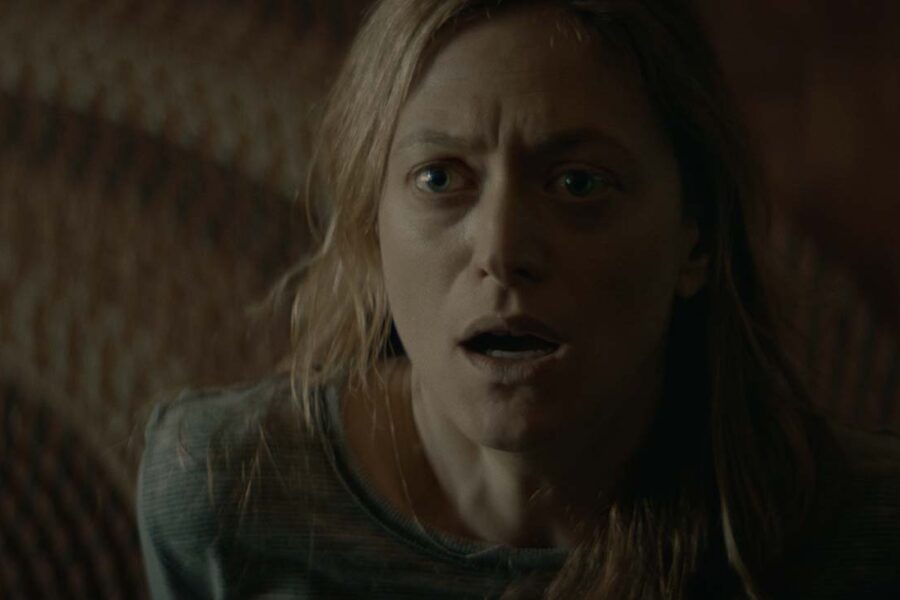 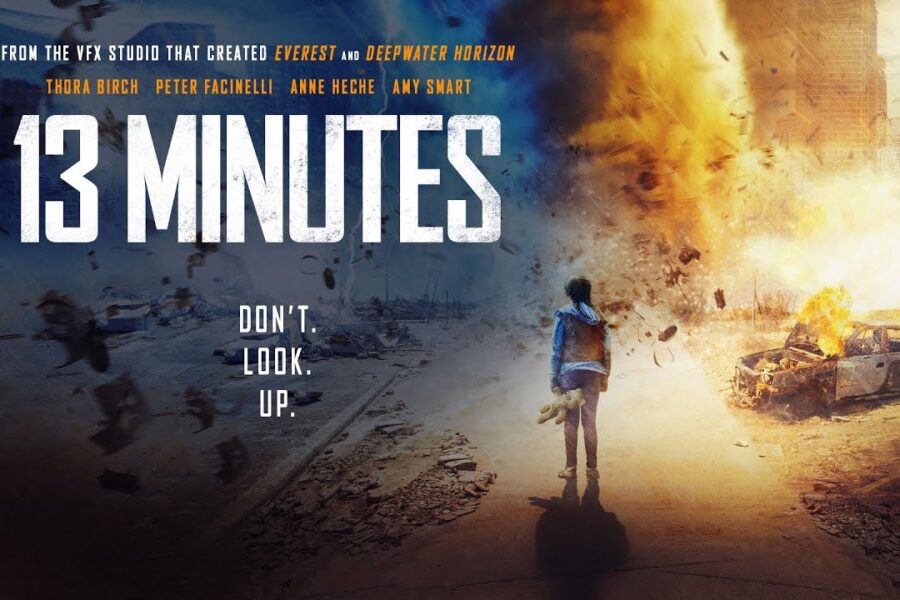