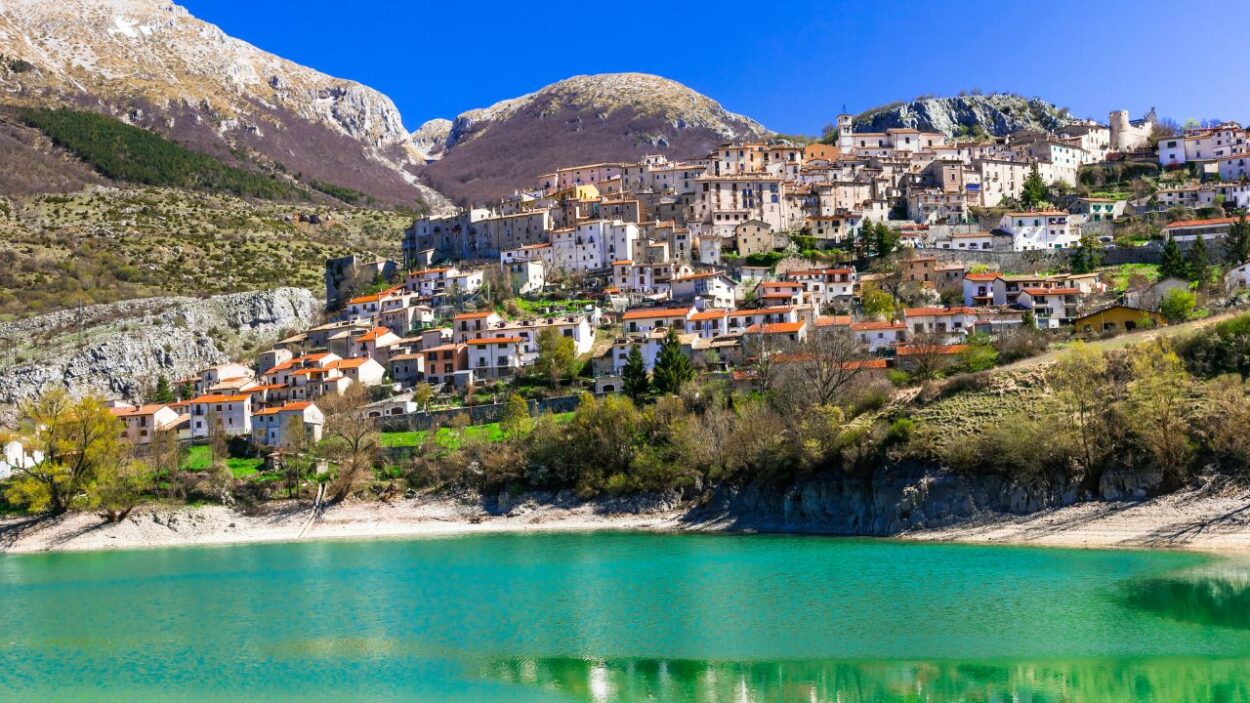 Stretching from the heart of the Apennines to the Adriatic Sea on the peninsula’s southeastern side, Abruzzo, Italy has long been one of the country’s most overlooked destinations despite its unspoiled villages, picturesque Trabocchi Coast, and stunning natural escapes.

Over the past few years, however, it has gone from a sleepy underdog to an ambitious harbinger of slow travel, sustainable gastronomy, and conscious hospitality. Villa Corallo, a 19th-century mansion near Civitella del Tronto was transformed into a five-star hotel in 2019.

Dimore Montane, an eco-lodge opened in 2020 in Majella National Park, marries glamping with environmentally-friendly facilities with a zero waste policy. Meanwhile, restaurants like Bottega Culinaria in San Vito Chietino and Materia Prima in Castel di Sangro are redefining the region as one of Italy’s most exciting food hotspots for their innovative and sustainable takes on local produce and traditional dishes (in case Niko Romito’s three-Michelin-starred Reale wasn’t enough). And completing construction this Spring is Via Verde dei Trabocchi: a cycling and pedestrian path along the Adriatic sea that’s being built on a disused railway route. 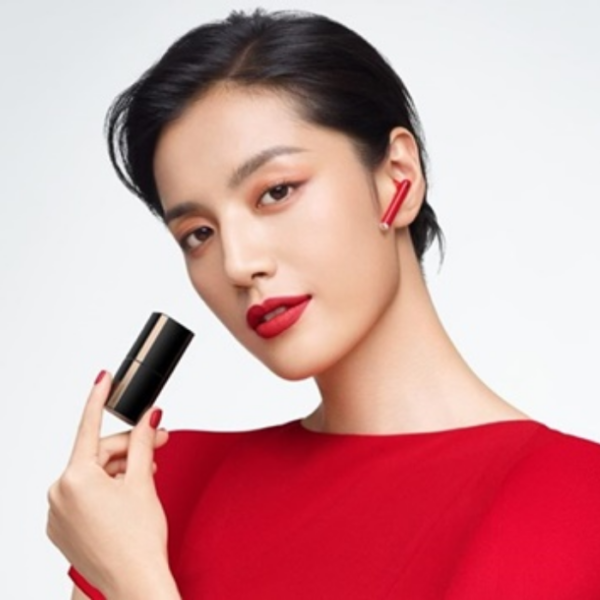 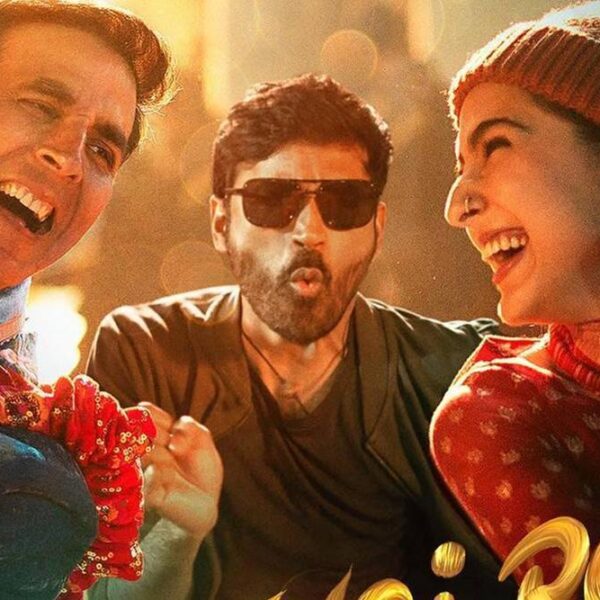 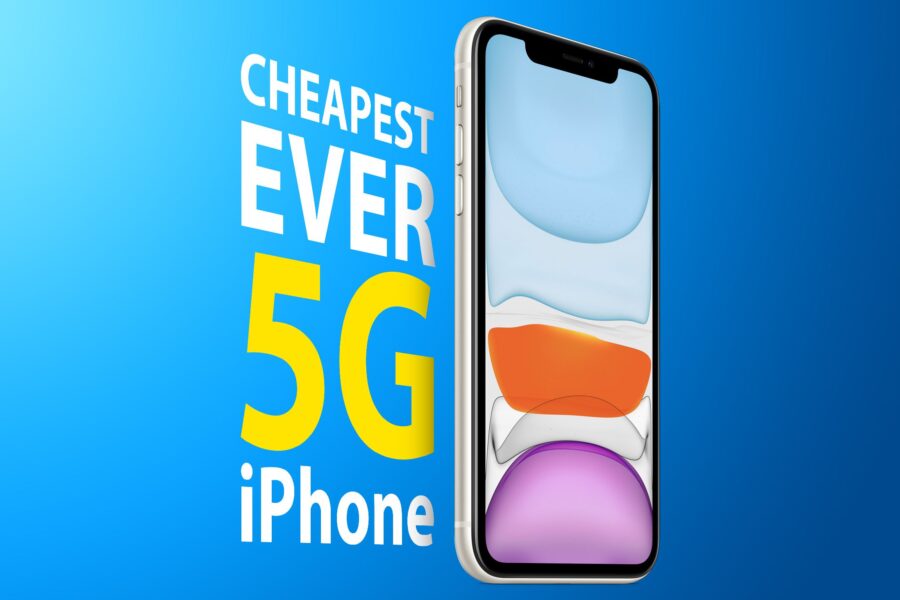 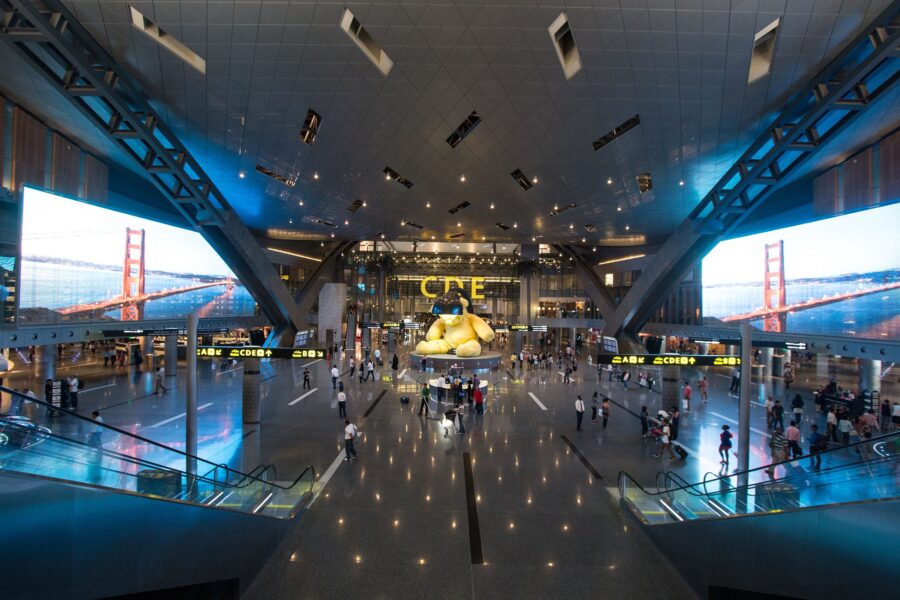 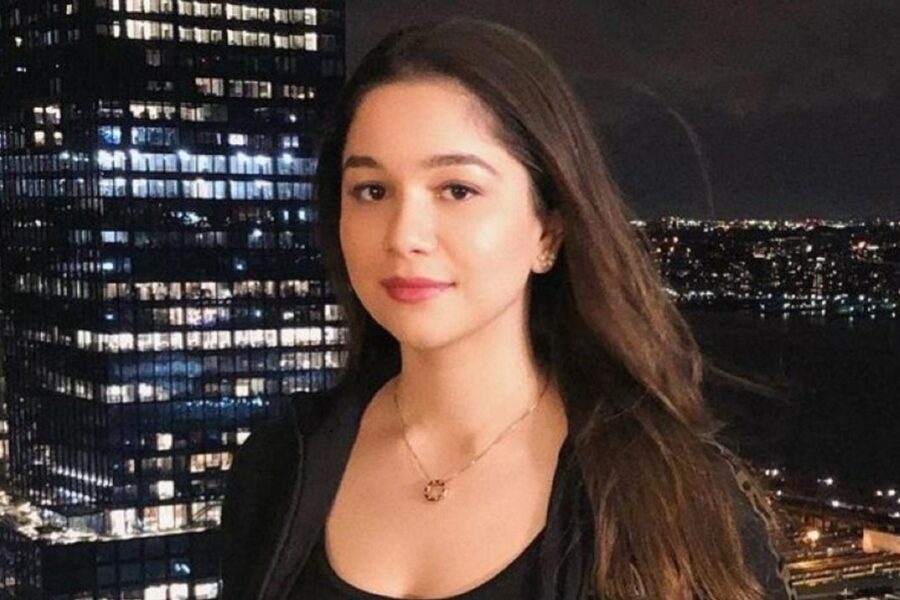