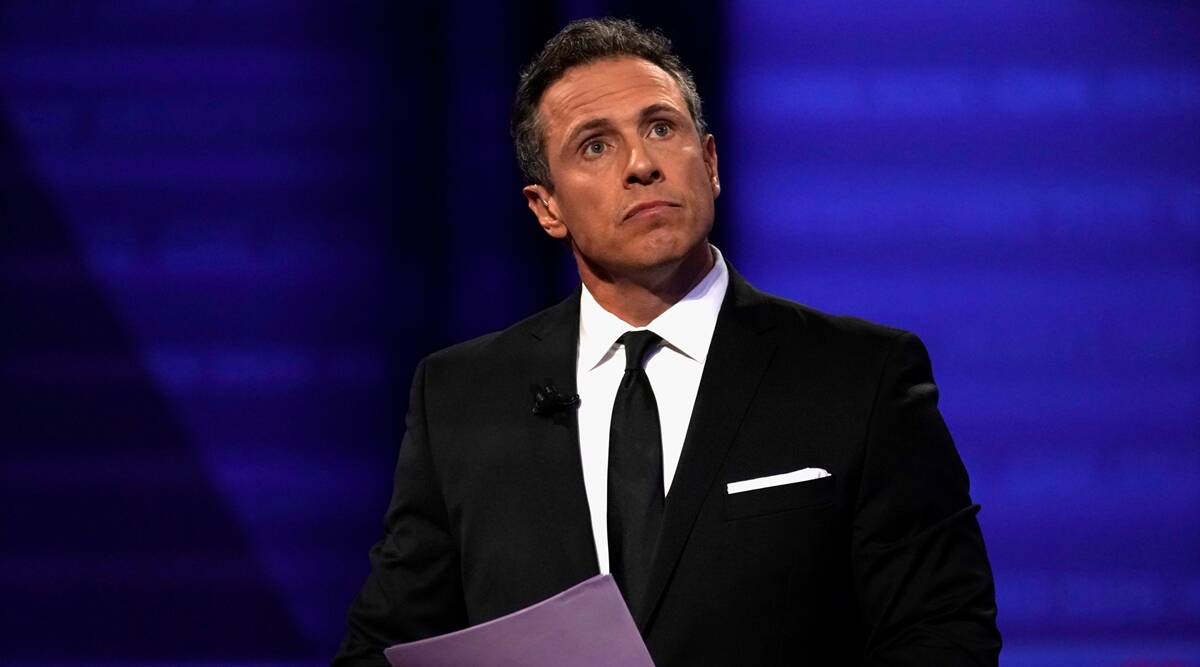 After suspending the longtime news anchor earlier this week, the network announced on Saturday, Dec. 4 that they decided to part ways with him after “additional information” was revealed during an internal investigation into how he helped his brother and former New York Governor Andrew Cuomo deal with sexual misconduct allegations.

“Chris Cuomo was suspended earlier this week pending further evaluation of new information that came to light about his involvement with his brother’s defense,” CNN said in a statement. “We retained a respected law firm to conduct the review, and have terminated him, effective immediately.”

The statement continued, “While in the process of that review, additional information has come to light. Despite the termination, we will investigate as appropriate.”

In addition, Chris broke his silence on the termination on Saturday afternoon. News in a statement, “This is not how I want my time at CNN to end but I have already told you why and how I helped my brother.” 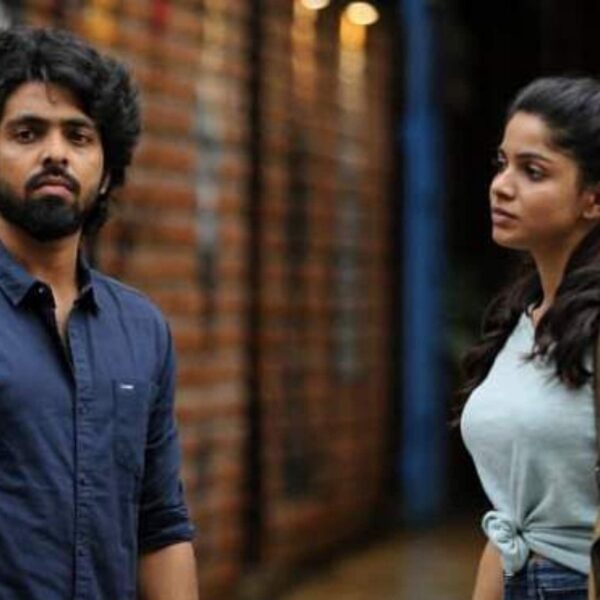 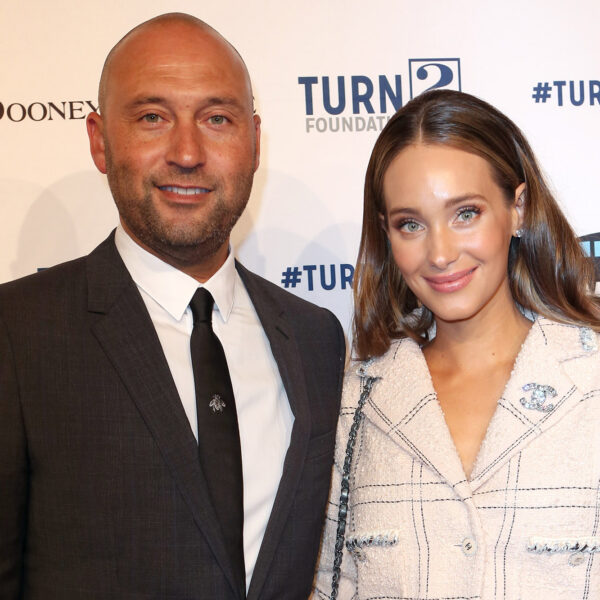