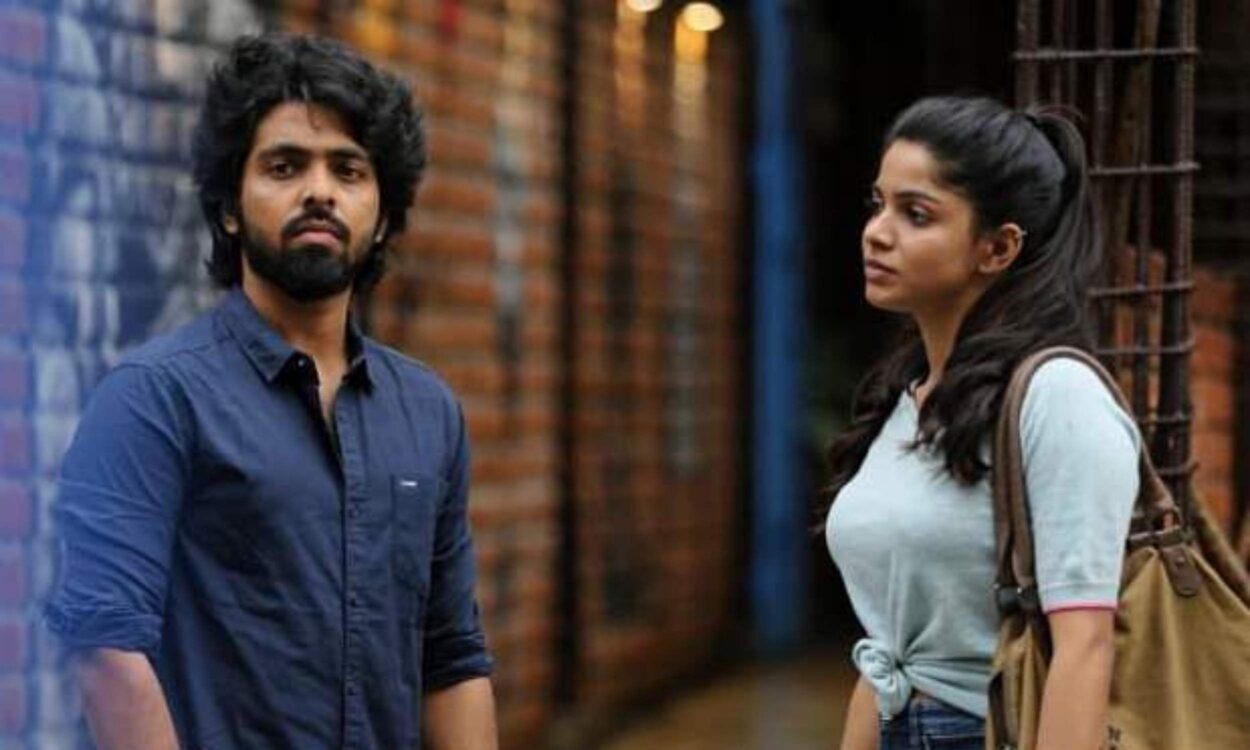 Story: Bachelor follows the story of Darling (GV Prakash) and Subbu (Divya Bharathi), who are in an intimate relationship, and eventually end up becoming pregnant. Darling asks Subbu to abort the baby, but she isn’t ready to kill an innocent life. This creates a rift between the couple who part ways. What were the after-effects of the pregnancy and did they find a common solution to their problem is what Bachelor is all about.

Review: The first half of Bachelor is quite interestingly-packaged with a good level of fun and drama. Director Sathish Selvakumar seems to have been inspired by Alphonse Puthren’s Premam as quite a lot of shots, the background score, and the edit pattern of Bachelor looks very much similar. Sathish seems to be in no hurry as he has treated the film in a calm and steady manner. The film does take its own sweet time to take off and once the conflict arises between the leads, the stage is set for an exciting second half. However, the film drifts away from its path and moves towards a completely different direction, post the half mark. When you expect to see the drama between the leads or the pain that they undergo, Sathish shifts the focus towards something else.

A major chunk of the second half revolves around GV Prakash’s character and there is not even a single shot of Divya, as a result of which you don’t constantly stay connected to the movie. Director Sathish’s intention to tell a mature story about two people in a relationship is appreciable, but it would have been better if the second half was also centered around them and their problems. The Bachelor that we now see has a decent first half and a clueless second half. The staging of the courtroom scenes could have been more effective and convincing as the current version looks unimpactful.

The duration of the film is a concern since the pace of the movie is also slow, especially in the latter half. Had the film been high on engagement, the runtime wouldn’t have mattered, but due to the slow-paced screenplay, you need to hold your patience.
GV Prakash has put up a fine performance that shows varied emotions. As a man of flaws and full of confusions, GV Prakash has matured as an actor, with a good level of confidence. Debutant Divya Bharathi makes a good impression with her performance, especially in the emotional scenes. Divya is sure to earn a good fan base and she seems to be a talent to watch out for. Bagavathi Perumal and Munishkanth score well with their humour among the other supporting characters. Director Mysskin helps with a few laughs in his short and delightful cameo.

Siddhu Kumar’s background music adds a special flavour to the film and it is surely a big aspect of the movie. The songs don’t stay inside you for a long time. Theni Eswar’s cinematography is classy and impressive aiding Sathish’s vision. Bachelor is a film that has a unique presentation and San Lokesh’s cuts play a major role in that.

Bachelor is a slow-paced average film that needed more focus on the conflict between its leads! 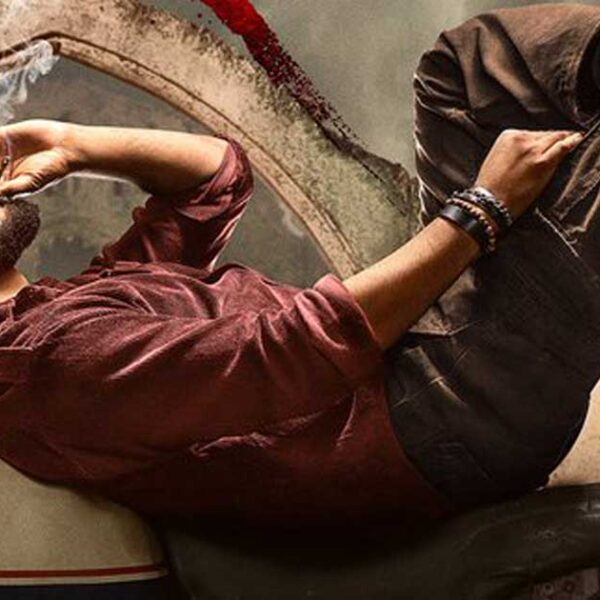 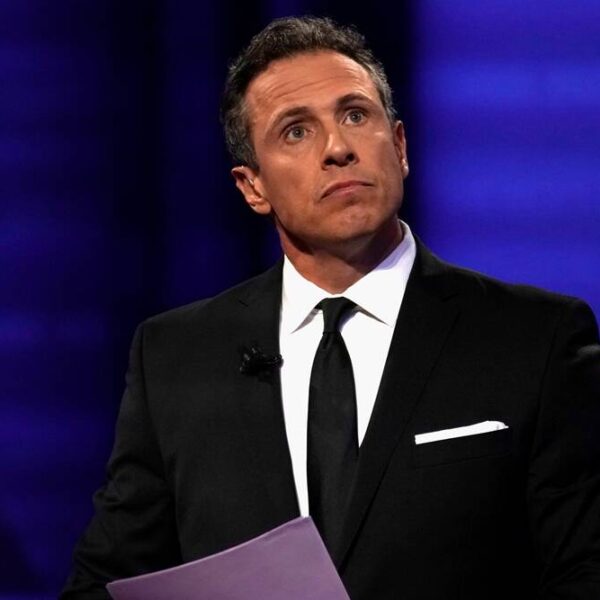 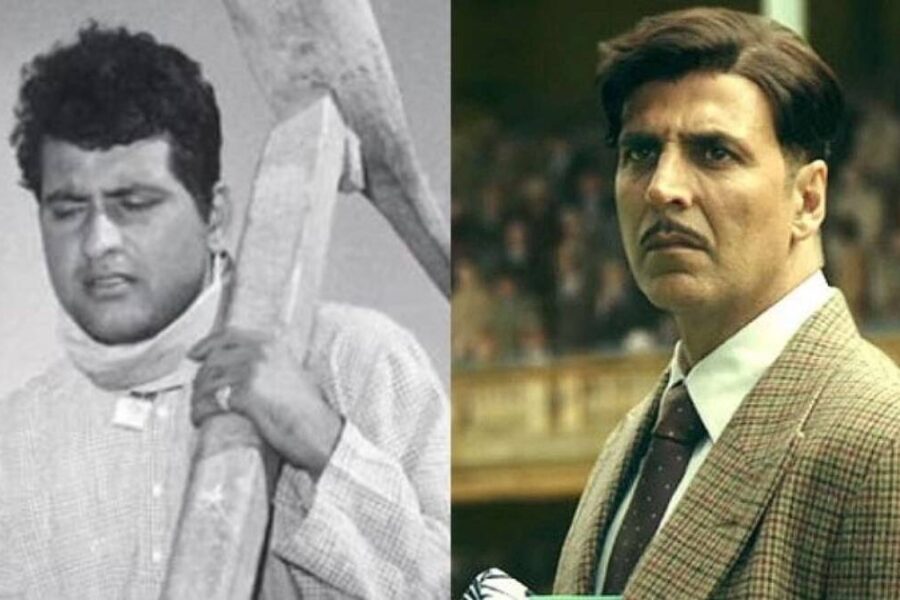 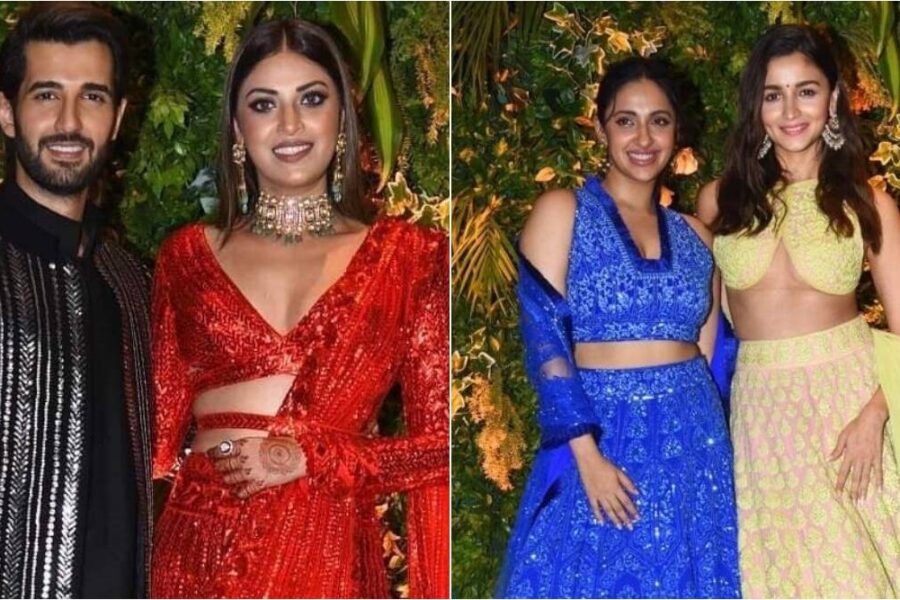 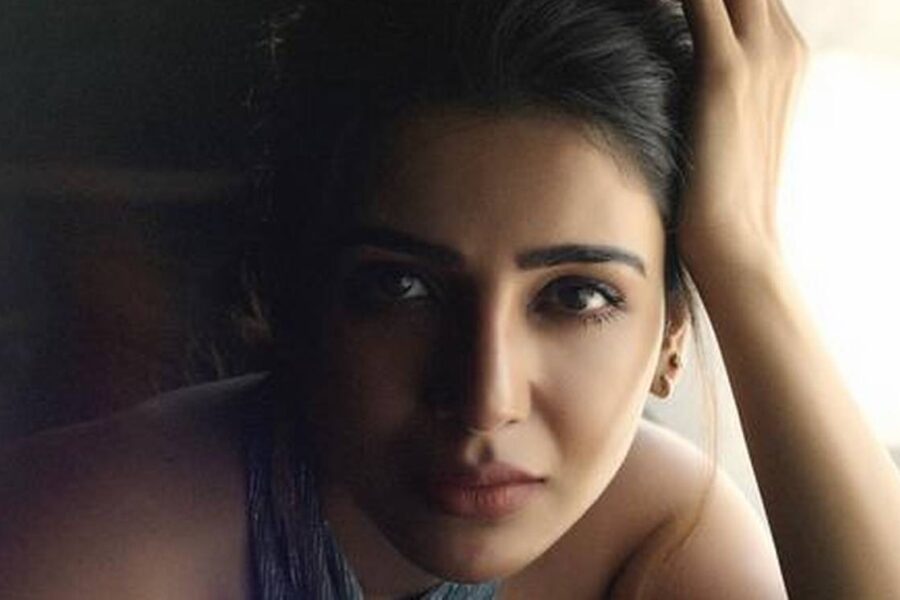