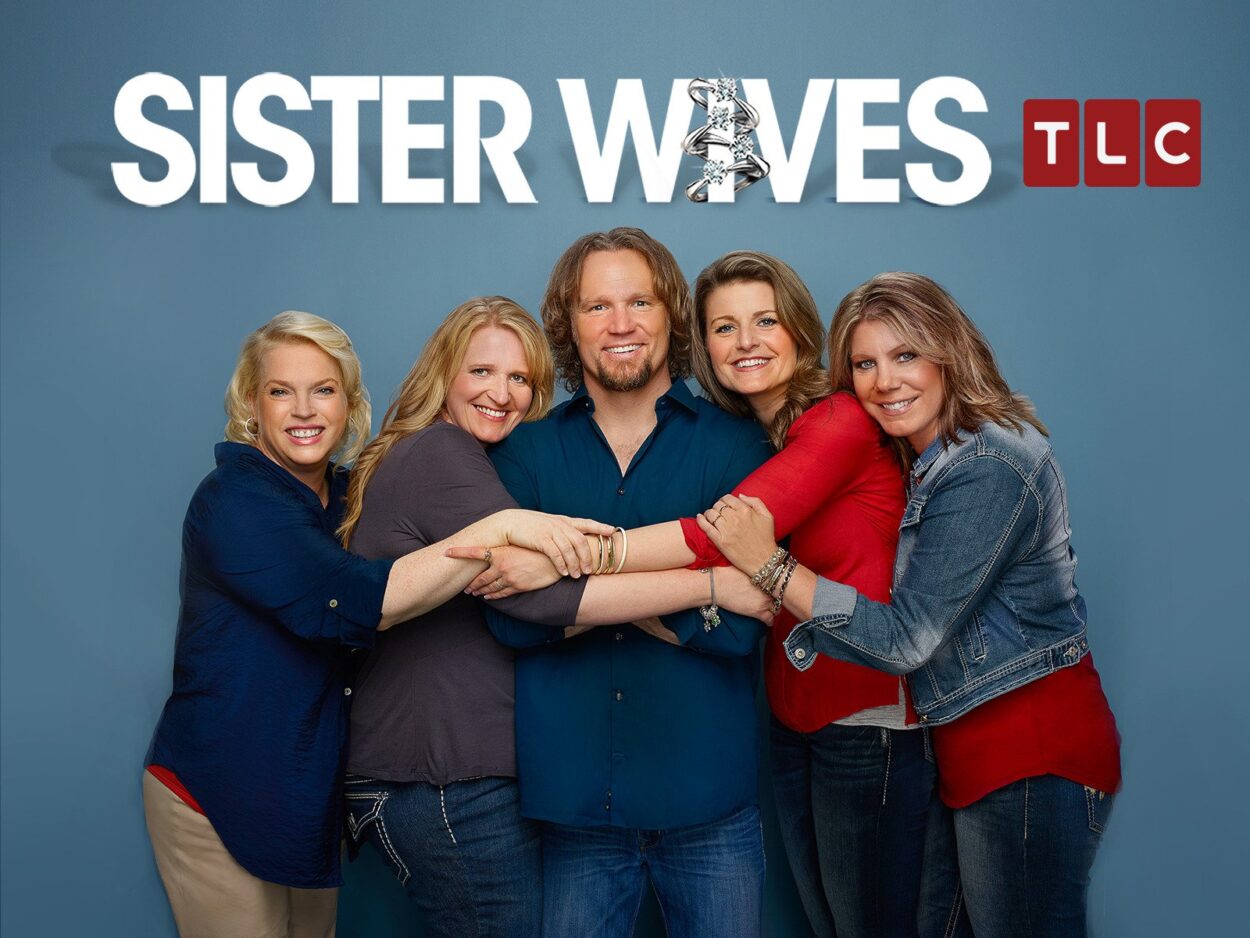 Christine Brown announced her separation from Kody Brown on Nov. 2

Meri and Kody Brown have a candid conversation about Christine on Sister Wives.

Christine, 49, had previously made it known she wants to return to Utah. But the Brown family intends to move forward with their plans to develop their Coyote Pass property.

Upon realizing her dreams of returning to Utah weren’t happening, Christine told Meri, 50, she couldn’t “do marriage with Kody anymore.” Meri advised Christine to not “give up.” (After 25 years together, Christine announced her separation from Kody ahead of the season 16 premiere.)

On Sunday’s episode, Kody paid Meri a visit to see her thoughts on returning to Utah. Robyn, 43, and Janelle, 52, had already informed Kody privately of their desire to remain in Arizona.

Meri pointed out how Kody previously shut down Christine’s wishes to return to Utah, but Kody chalked that up to him being “a total jackwagon.” Asked about whether he actually wanted to move, Kody said: “No, I really don’t want to move. You can’t beat Flagstaff, Arizona. You just can’t.”

Kody also didn’t understand why moving to Utah is “a big deal now” for Christine. He even suggested she’s potentially experiencing a “mid-life crisis.”

“Thinking of moving to Utah, honestly, my gut instinct is, ‘Oh, hell no. Not interested,'” Meri said. “I never had the desire to move back.”

And yet, Meri said she feels “bad” about her stance because it’s “so important to Christine.”

“Honestly, I hate the fact that she might be feeling trapped,” Meri told Kody. “I don’t know if that’s how she feels, but I wonder.”

As Kody recalled how Christine “struggled” when the family lived in Las Vegas, he asked Meri whether it’s “worse now” for the Browns than it was before. Meri said its “very different,” explaining that the wives got “comfortable being by ourselves.”

“For that reason, I don’t feel like it’s harder and that is very disturbing to me,” Meri added. “Honestly, I think we all just got selfish.”

In a confessional, Meri also addressed the complications tied to her own relationship with Kody.

“So a few months ago, Kody and I had our 30th anniversary. I’ve had a lot of people say to me, ‘Why are you still there? He clearly doesn’t love you. You’re just brainwashed. … You’re just doing this because you think it’s what’s going to get you to heaven. Why do you stay?'” she said. “Well, because it’s my family. Because I have a confirmation from God that this is where I am meant to be. This is a very conscious choice that I’m making.”

But Kody told the cameras the pair now have an “amiable relationship” with “no desire or interest in a romantic relationship.” And while they’re “in a much better relationship” now, Kody doesn’t see it becoming romantic. 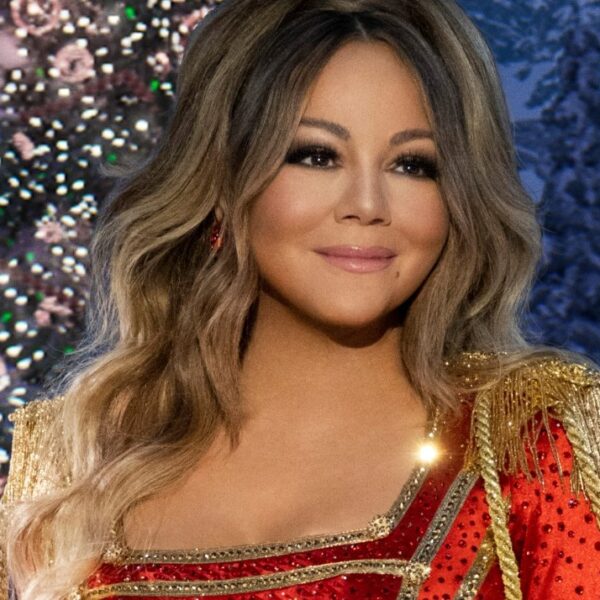 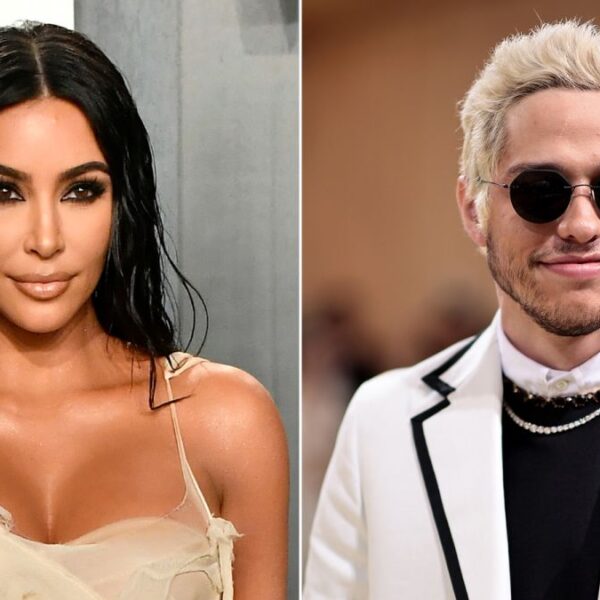 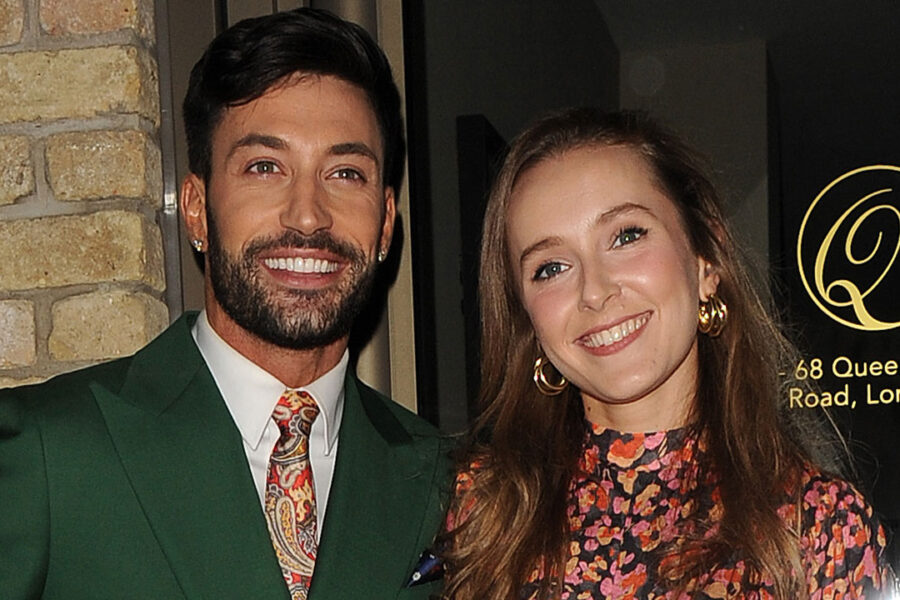 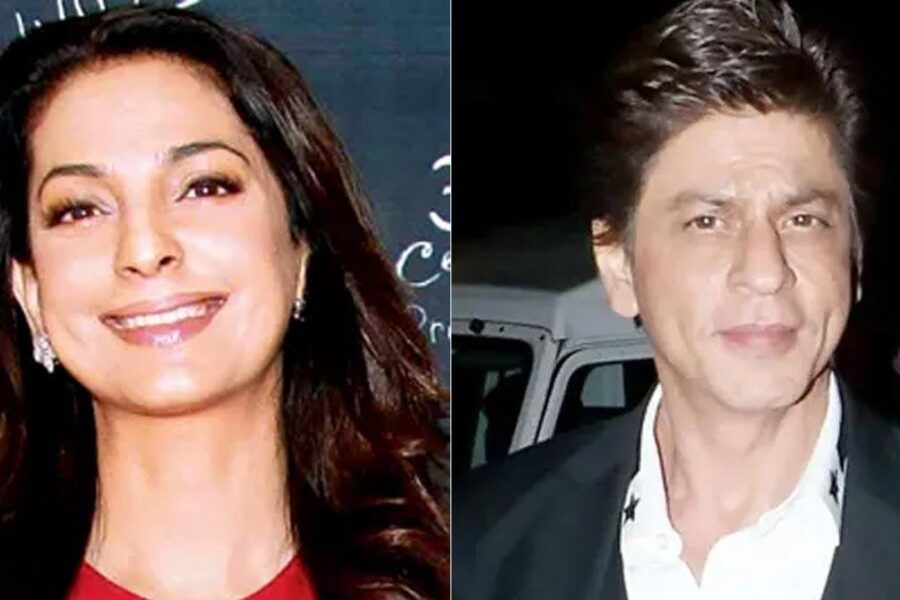 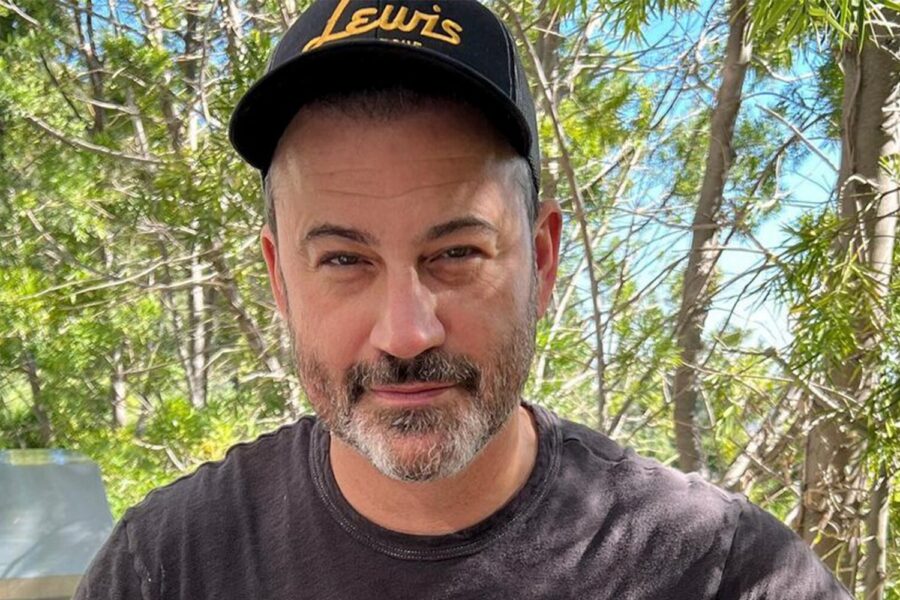