Doctors in Egypt removed a mobile phone from the stomach of a patient who  swallowed the device several months ago, according to local reports.

Doctors carried x-rays and lab tests before they decided that his condition required urgent surgery.

They said an operation was needed to extract a “foreign body” inside the patient’s stomach.

Doctors then realized he had swallowed a small phone, which subsequently led to preventing food from being digested, and caused painful cramps.

The patient’s condition is stable. 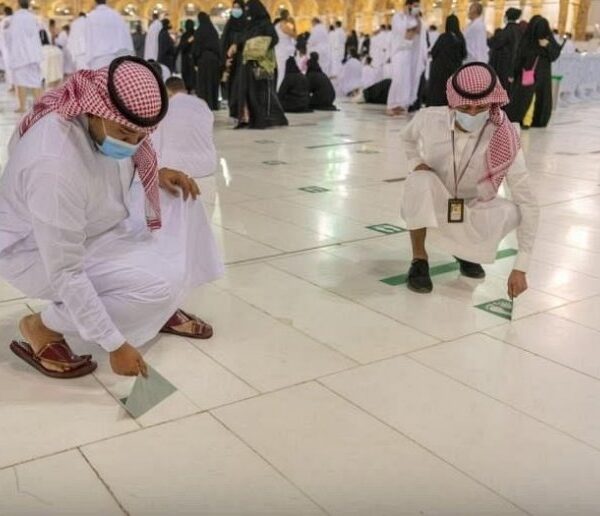 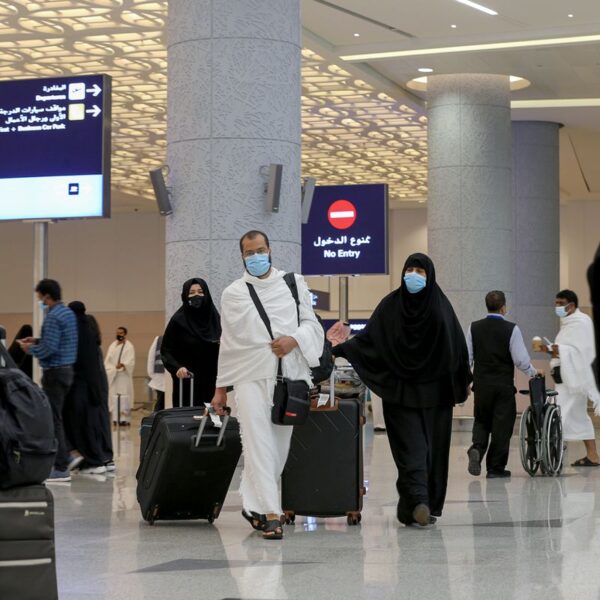 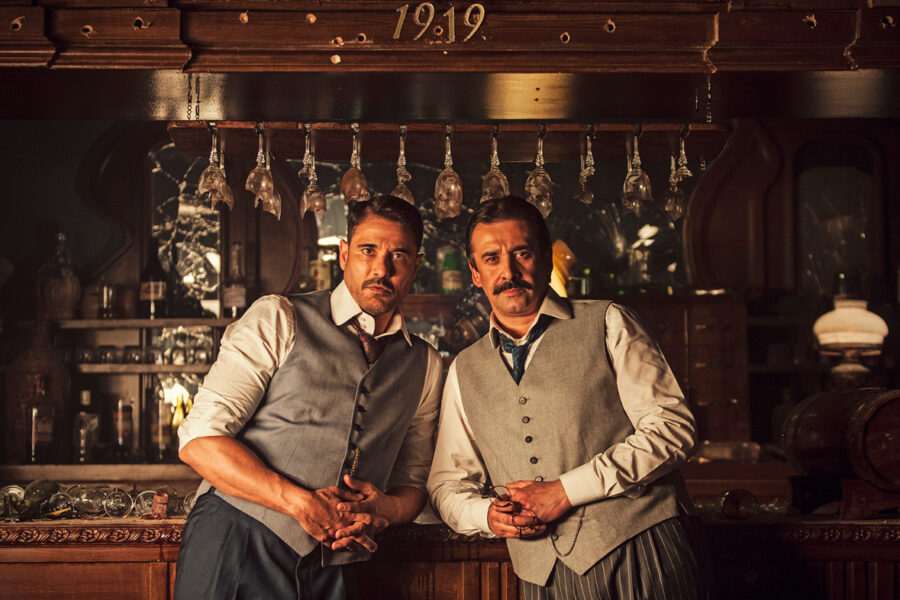 Movie Review: El Gareema – Will it Transform the Crime Thriller genre in Egypt? 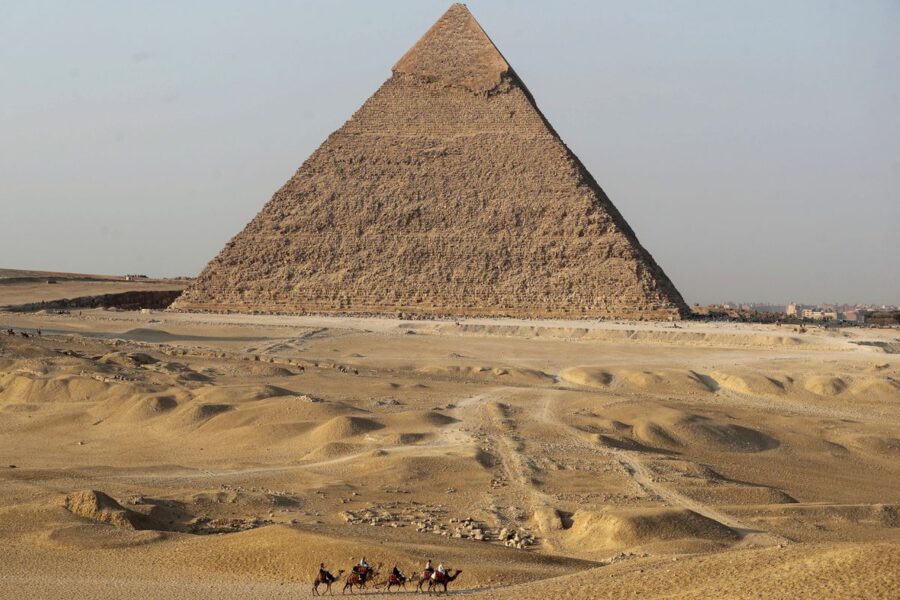