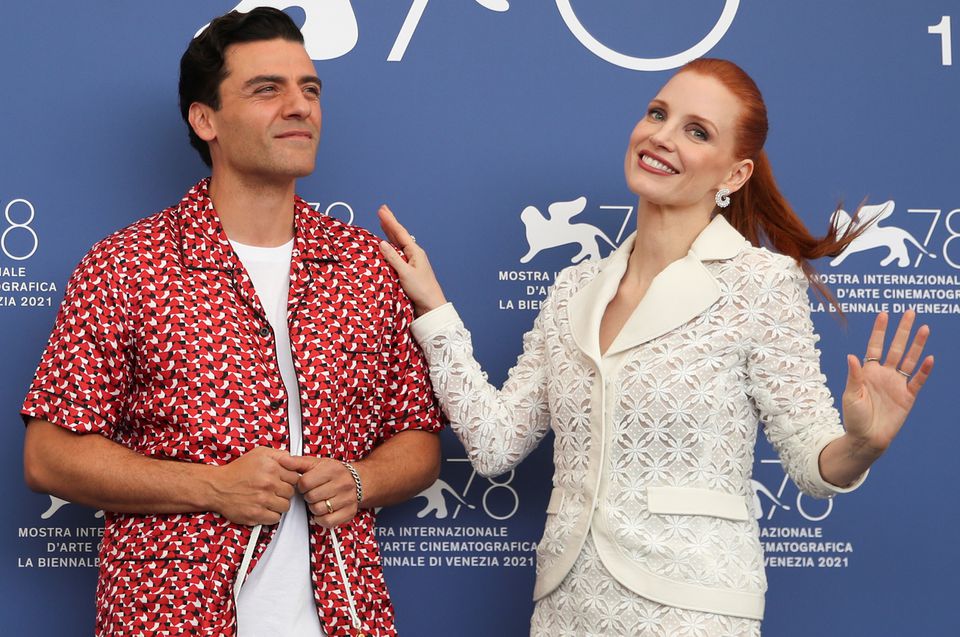 Actors Jessica Chastain and Oscar Isaac have known each other for years, but being old friends was a mixed blessing when it came to playing a married couple in new television miniseries “Scenes from a Marriage”, the pair said on Saturday.

Chastain, 44, and Isaac, 42, who both studied at the Juilliard arts school and have been friends since college days, portray Mira and Jonathan in the HBO series, an adaptation of acclaimed Swedish director Ingmar Bergman’s miniseries of the same title.

Directed by Israeli filmmaker Hagai Levi, the 2021 version is set in the United States and examines the themes of love, marriage, monogamy and divorce, also explored in the original series, through a contemporary lens.

“This one explores gender roles in a relationship in the current time period in terms of salary … who is supporting the family … what it means to be a mother, a woman’s relationship to sex, all of these things,” Chastain said.

“The piece really allows you to look at what it meant to be a wife and mother in that time and what it could mean also in this time,” she said as she presented the series at the Venice Film Festival with Isaac and Levi.

Levi, 58, said watching the original 1973 series as a young religious Jewish boy in a remote village shocked and inspired him.

He said he drew on his religious background for the screenplay, which he co-wrote, and strived to depict the challenges “the new man, softer, more inhibited and complicated” faces today.

Chastain and Isaac described their close bond off set as “both a blessing and a curse” when it came to portraying the couple, translating to an easy intimacy and trust but allowing for little personal space.

“We got to the point where we were reading each other’s minds and I was like, ‘get out of my head!’. I felt on this job there was no quiet time,” Chastain said.

An intimacy coordinator helped put the actors at ease when it came to filming sex scenes, but they were awkward nonetheless, she added.

“I would still get embarrassed. Bourbon helped a lot.”

All five episodes of “Scenes from a Marriage” are screening Out of Competition at the 78th Venice Film Festival which runs through Sept. 11. 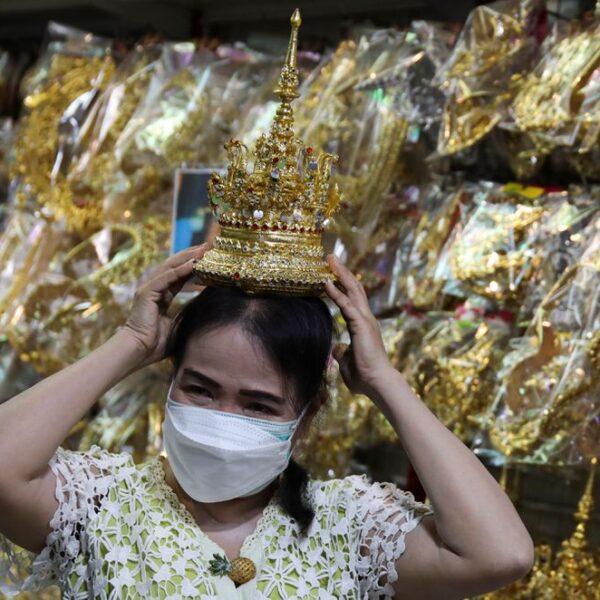 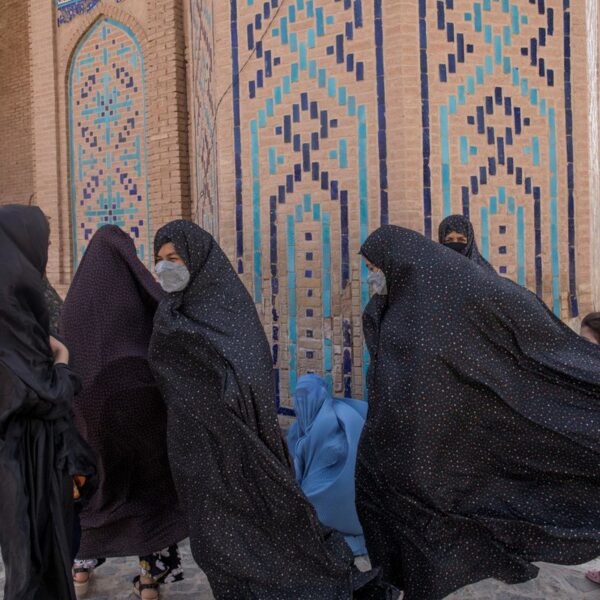