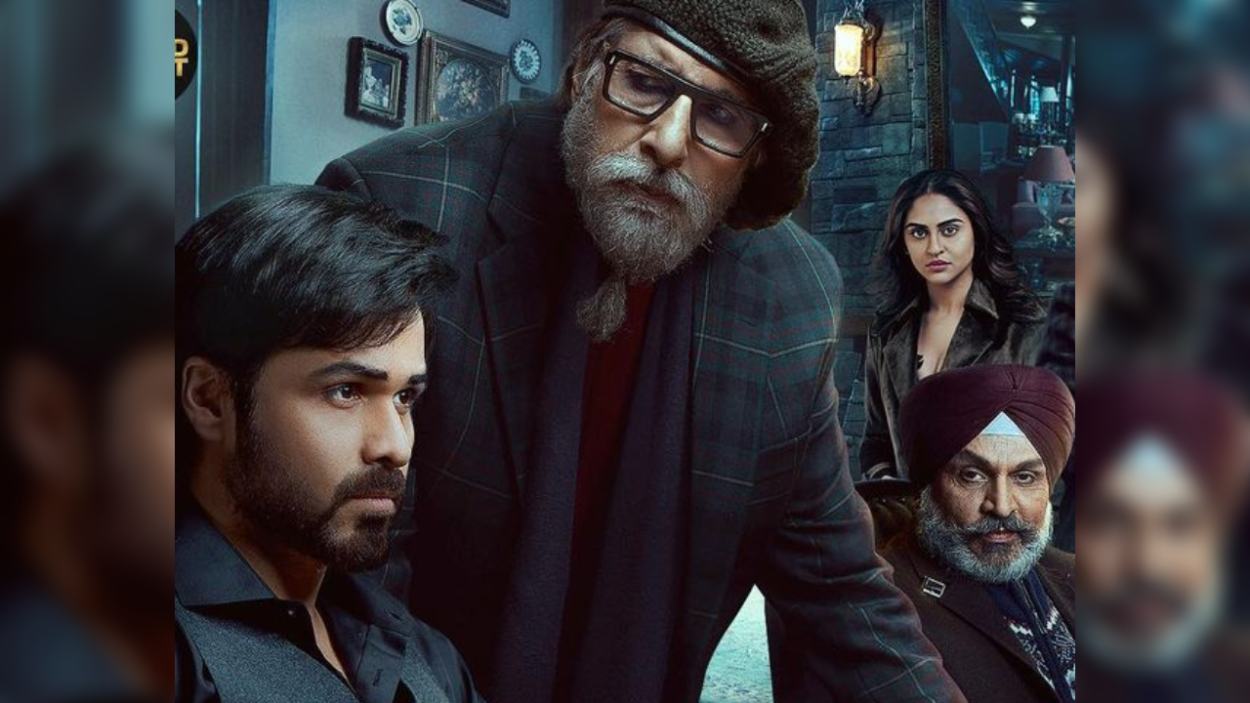 Chehre aims to make a social commentary on the state of criminal justice in India. The idea at the outset is interesting, but it stops at just that. The film turns out to be a preposterous courtroom drama that feels longer than any longest-running lawsuit.

A courtroom drama that feels longer than any longest-running lawsuit

REVIEW: Delhi bound ad agency chief Sameer Mehra (Emraan Hashmi) runs into the four gentlemen when he is compelled to spend the night at the house owing to extreme weather. He gets acquainted with the law veterans who are happy to host him. Amitabh Bachchan is the public prosecutor, Annu Kapoor’s the defence lawyer, Dhritiman Chatterjee plays the judge and Raghubir Yadav the executioner. An unblinking Rhea Chakraborty who breaks into creepy bouts of laughter is Anna, the mansion’s mysterious housekeeper-painter.

Small talk and a brief drinking session later, Sameer eases into the senior citizen’s club and agrees to indulge in the courtroom game coined by the four veterans. He finds it amusing until they accuse him of killing his boss and taking his position in the agency. The trial begins and the unravelling of Sameer’s case forms the story. Will he be convicted or acquitted?

Rumy Jafry has some good actors at his disposal but it’s tragic that the script lets them down. Emraan Hashmi has a history of being wasted despite being immensely talented and this is no exception. He, along with Mr Bachchan try their best to lend some gravitas to the languid mystery but actors can only salvage the script to a point. Rhea Chakraborty has a decent role but does little to impress. One cannot blame the makers entirely, as on paper the story might have seemed unconventional at the beginning, but it keeps slipping to being absurd as it progresses.

Everyone’s a sinner but only those who get caught are termed criminals. The execution goes off track as it tries to convey this thought. A few plot loopholes can be overlooked if you get a gripping, edge of the seat courtroom drama. What you get here is people ranting about the failure of justice and law in society at large, by citing Sameer’s example. He seems more of a scapegoat given the scenario and the ‘game’ feels pointless.

Four self proclaimed custodians of justice talking endlessly about ‘tareekh pe tareekh’ doesn’t quite keep you hooked, nor does Sameer’s deceptive backstory. The protagonist not finding his old company and their odd game strange is another major issue. Everyone who passes by that house is an ‘apradhi’. This notion itself feels far fetched. While the film takes its own sweet time to get to the point, one hopes the second half might gather steam. Alas, things only deteriorate leading to an absurd climax. The analytical skills of the prosecutor is a grey area, too. Ranjit Kapoor’s writing leaves a lot unanswered.

The atmospherics are good enough to make for a perfect crime mystery. But the story’s righteous demeanour and preachy tone, takes the edge off. The film’s urge to be seen as a thriller is curbed by its own pace and lack of reasoning. Whether Sameer is guilty of a murder or not aside, our verdict on the film is this — death by exhaustion.

Chehre aims to make a social commentary on the state of criminal justice in India. The idea at the outset is interesting, but it stops at just that. The film turns out to be a preposterous courtroom drama that feels longer than any longest-running lawsuit. 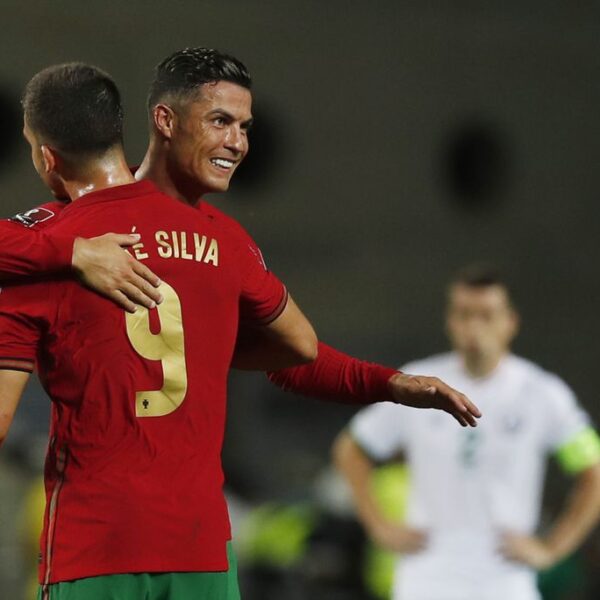 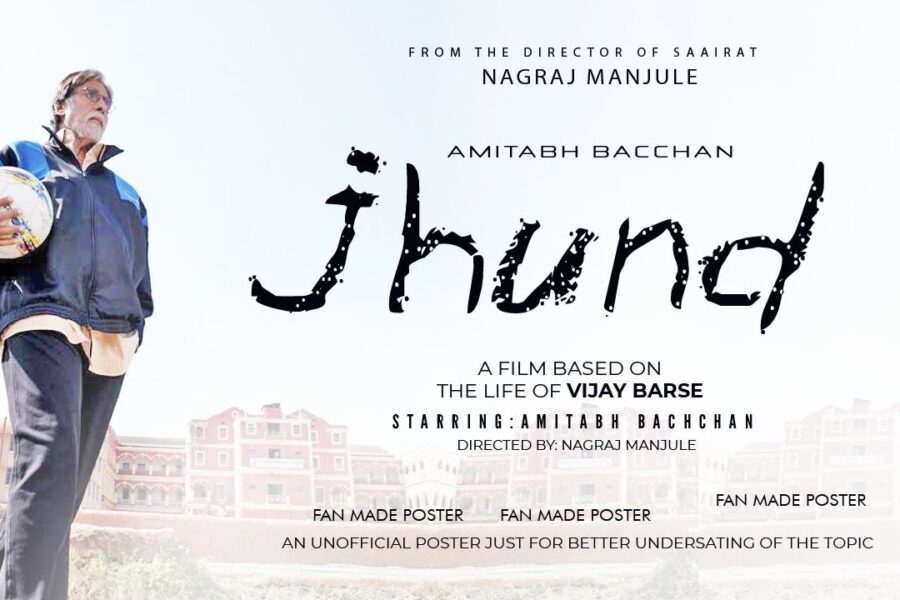