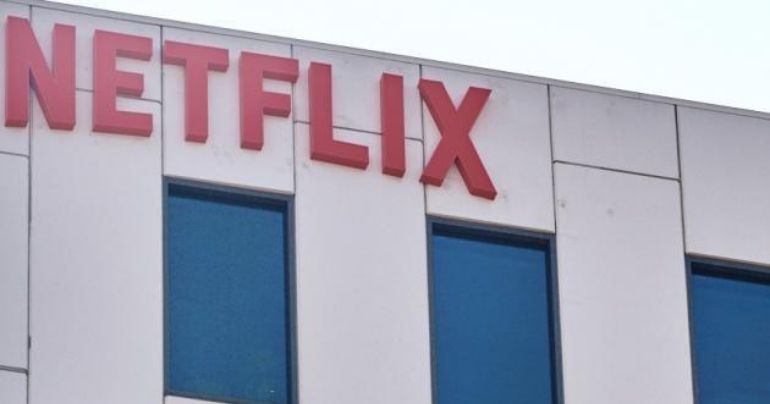 Netflix is set to make Covid vaccinations mandatory for key cast and crew on US TV and film productions.

According to reports, the US streaming company will require that “zone A” personnel – actors and crew in close contact with them – must get the jab.

Other firms such as Google have said workers must get vaccinated before returning to the office.

The policy will begin at its US campuses and then be rolled out globally for its 144,000 employees.

Netflix has implemented the move after new standards were recently agreed between Hollywood unions and studios that would allow companies to implement mandatory vaccination policies for key cast members and crew.

However, the actor Sean Penn wants the policy extended for all members of the production, not just those classed as “zone A”.

He recently said that he would not return to work on the drama Gaslit, which is backed by the studio NBC Universal unless all cast and crew receive the jab.

Netflix is making the move after the US Disease Control and Prevention announced earlier this week that masks will once again have to be worn indoors even by people who have been fully vaccinated.

It follows a spike in Covid cases due to the spread of the highly contagious Delta variant.

Google chief executive Sundar Pichai said in a blog post that “anyone coming to work on our campuses will need to be vaccinated”.

How the policy is implemented “will vary according to local conditions and regulations, and will not apply until vaccines are widely available in your area”, he said.

In addition, Google will extend the full reopening of its global campuses from 1 September to 18 October due to a spike in cases caused by the Delta variant of coronavirus.

People in special circumstances can apply to work from home until the end of 2021.

However, any Google employee can apply to work from home permanently if they choose, and transfer offices.

Many firms are weighing up the pros and cons of letting their workforce continue to work from home.

Others have also specified that workers coming into the office need to be vaccinated.

In June, Harry Potter publisher Bloomsbury said staff must have vaccinations ahead of their return to the workplace.

“The simple fact is that this virus is still extremely dangerous,” it said.

In the US, JP Morgan said in June that it would instruct staff to log their vaccination status on an internal web portal, with fully-jabbed employees being allowed to discard face masks at work.

Goldman Sachs bankers also have to disclose how many jabs they have had before returning to the office. 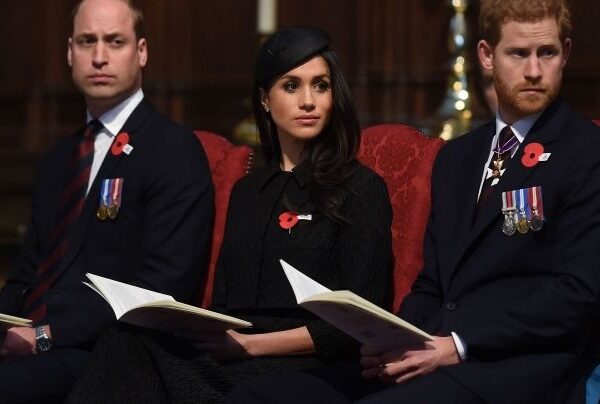 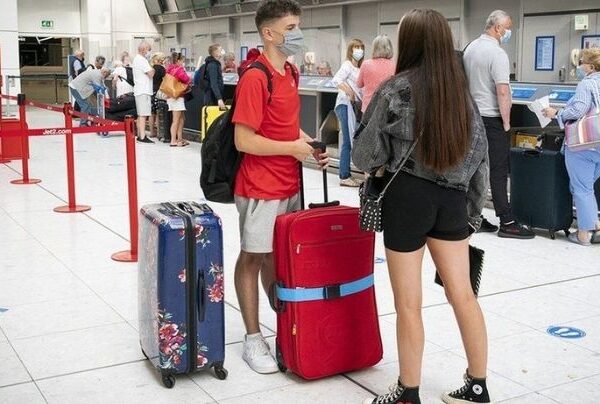 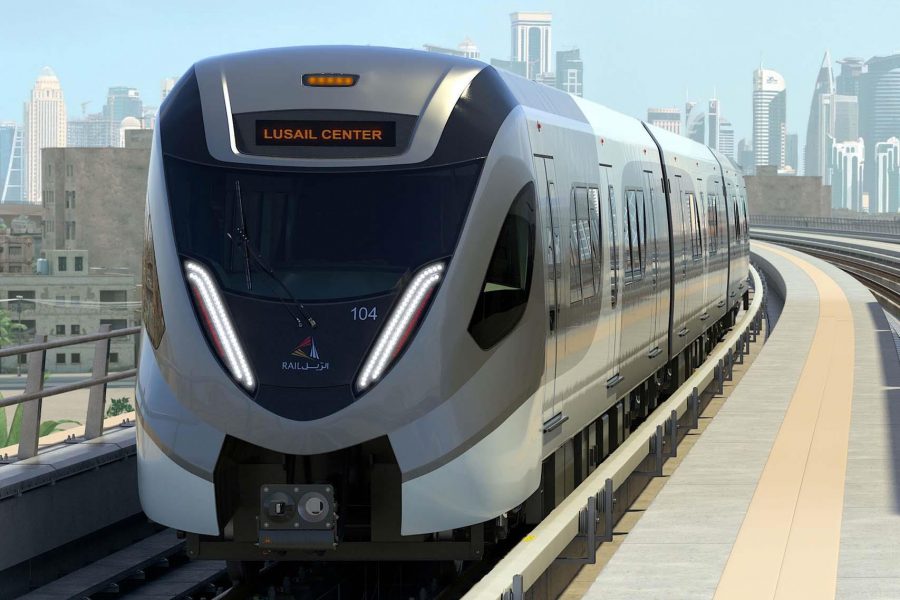 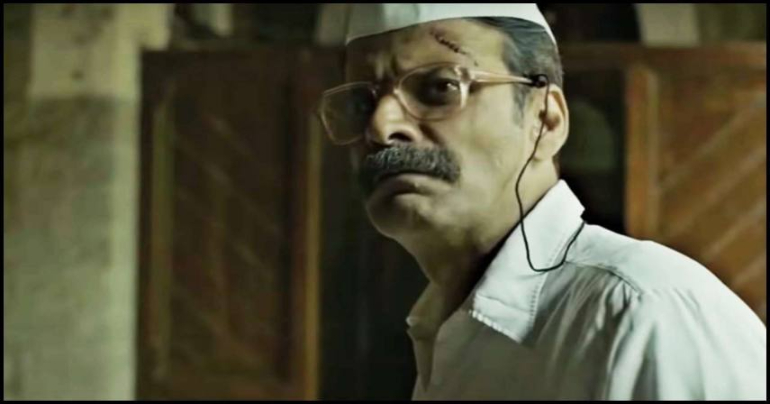 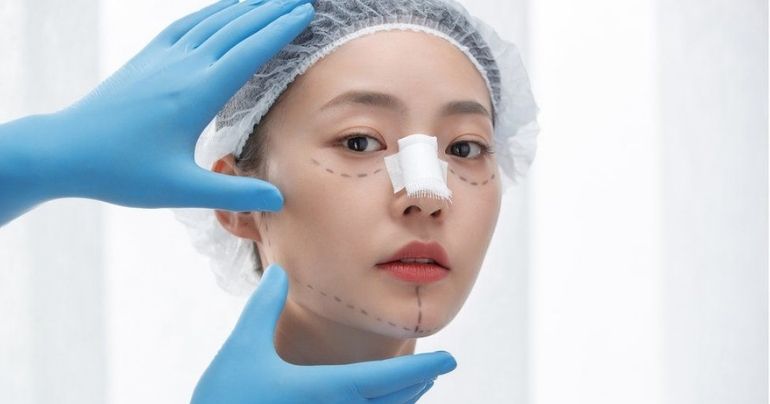 Plastic surgery booming in China despite the dangers