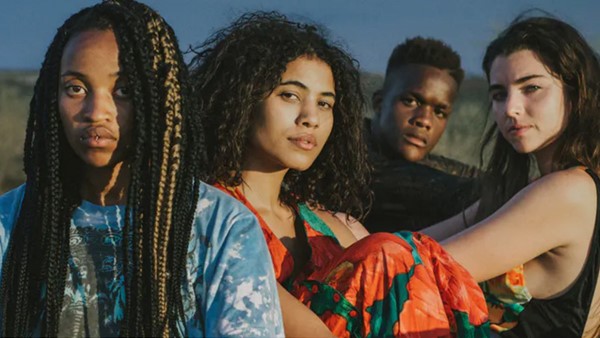 South Africa’s film industry is the oldest in Africa and one of the oldest in the world, having started in 1896, soon after the Lumiere brothers’ famous first commercial film screening in 1895.

The industry is one of the more established and commercially viable on the continent and offers a steady trickle of crowd pleasers with box office records held by the comedies of Leon Shuster) and international award winners like Tsotsi (2006) and Skoonheid (Beauty, 2011). There remains an existing, loyal, cinema-going audience for Afrikaans productions, but films in other local languages, even critically acclaimed ones with high production values, have not been very profitable.

The industry is normally worth around R3.5 billion to the economy annually. In 2019, 22 South African films received a local cinema release, claiming only R60 million of the R1.2 billion taken at a local box office dominated by Hollywood fare.

The most lucrative form of production in post-apartheid South Africa has been what’s called facilitation. Many South African producers specialise in hosting international film and TV productions by providing crews, finding locations and casting extras for clients.

The COVID-19 pandemic has, of course, put a halt to this. As in other countries, the pandemic has hurt the industry. Just because lockdown regulations were relaxed for film and television production in April doesn’t mean it’s been back to business as usual. There are strict operating directives and only 50 individuals are allowed on set or location at a time, limiting the size and complexity of productions that can be completed.

But there are several dynamics that had already begun prior to the lockdown that have been brought to the fore by the radical reduction in production. These include micro-budget filmmaking, alternative distribution methods and collaborative film projects. They could be among the keys to unlocking further growth in the industry in the future.

Another trend has been the production of content remotely. Several collaborative productions were initiated almost immediately after the country’s lockdown started. The footage was then uploaded for editors, also working from home, and director viewings are done remotely using platforms like the now ubiquitous Zoom.

Remote filmmaking makes it possible to keep producing films by optimising on a collective of different creatives’ skills, equipment and software. It also capitalises on creative collaboration – which had already been a feature of local production, especially documentaries – and reduces the notoriously large carbon footprint of filmmaking. 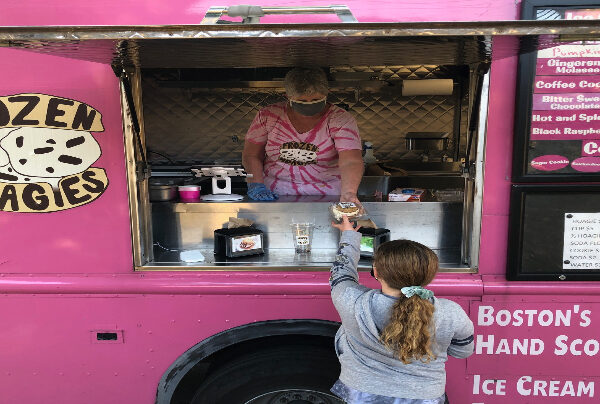 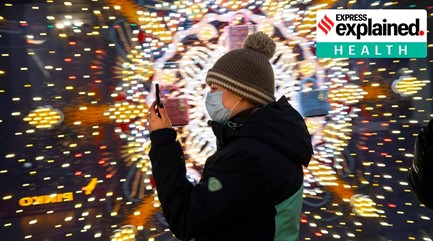 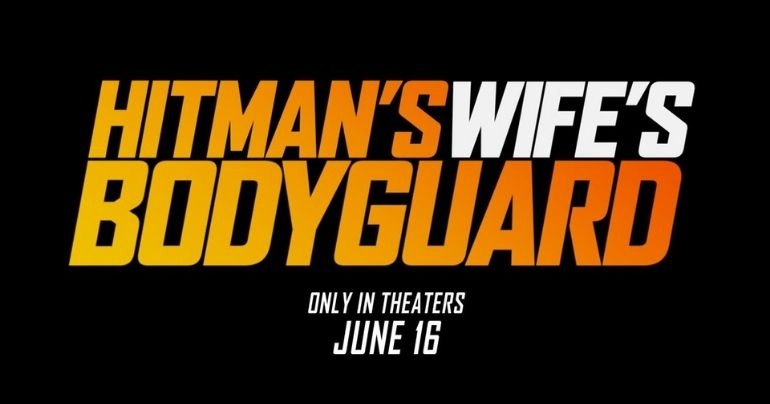 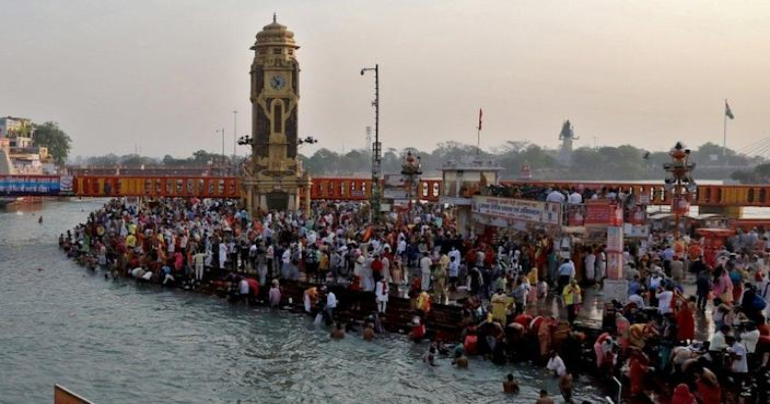 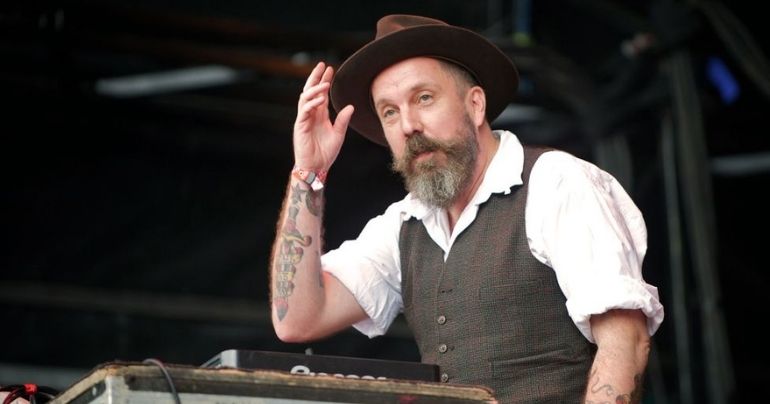 Andrew Weatherall: The ’90s master of the remix