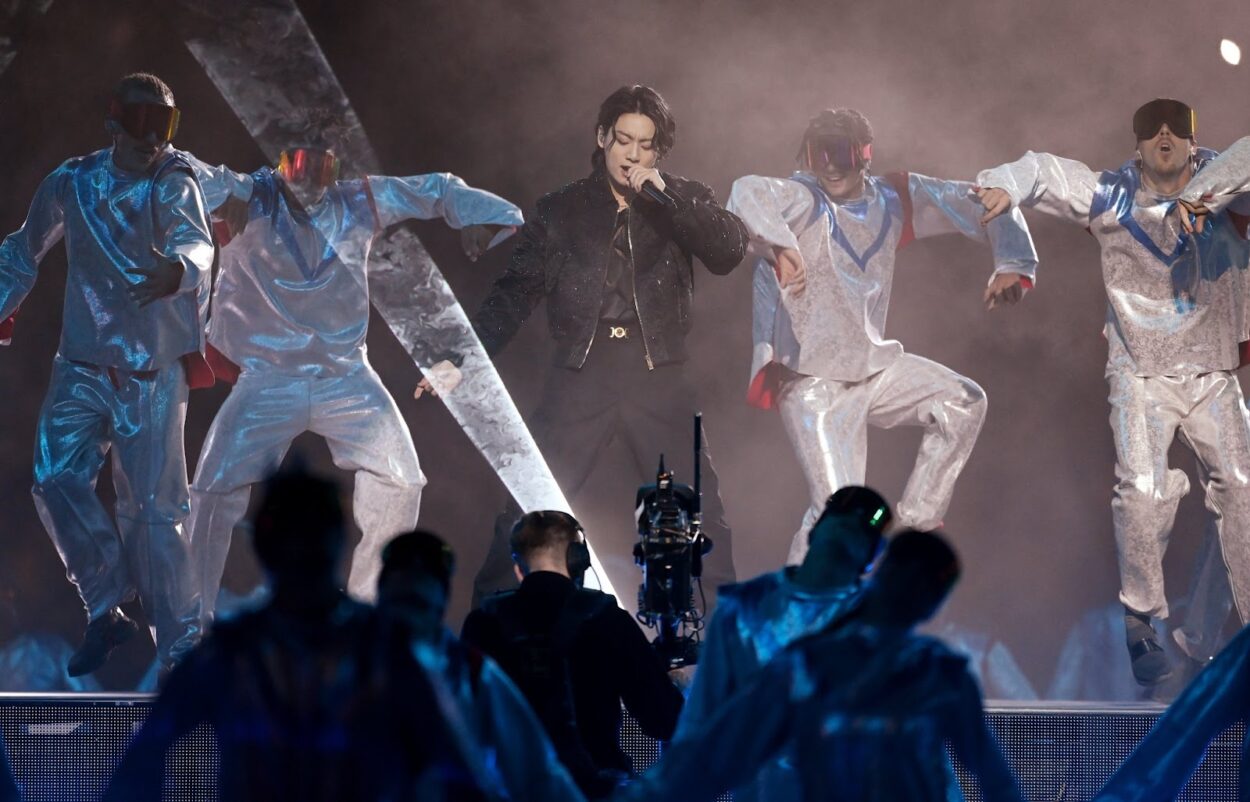 It was a glowing moment of pride for BTS and the ARMY when Jungkook performed Dreamers at the FIFA World Cup opening ceremony in Qatar. The vocalist sang the peppy track to cheering crowds, while fans waved ARMY bombs. Later, he appeared on VLive and thanked fans for rooting for him throughout, and also mentioned his ever-supportive members.

He also showed the celebratory ‘Dreamers’ cake that he had received. He nervously asked fans, “Was my performance okay? Honestly, I couldn’t do the monitoring. I couldn’t hear my voice as well in the rehearsal.” When fans reassured him that he did well, he responded with a smile, “Thank you.”

Jimin, V, Suga, RM, and J-Hope shared stories of his performance on Instagram, expressing their pride for the youngest member. Suga commented on Jungkook’s life, “Jungkook is all grown up now…” He had echoed the same sentiment during the Festa Dinner 2022. On the other hand, Jimin wrote on Weverse, “This is so cool…” RM posted several hearts with fire, while J-Hope could be heard cheering and hooting in his Instagram story. J-Hope also captioned his post, “Goosebumps.”

Instantly after its release, Dreamers was at the top of iTunes charts in numerous countries all over the world. Within thirteen hours of its release, the single had already reached No. 1 on the iTunes Top Songs charts in at least 102 different regions, including the United States, the United Kingdom, Japan, France, Canada, Australia, Germany, and Italy.

Meanwhile, there are several other projects lined up for BTS members. RM is preparing for the release of his solo album Indigo, while V was seen in Paris leading to much speculation about his solo. Jimin and Suga are expected to release their solo debuts next year as well. Jin, whose Astronaut raged through Billboard charts, is gearing up for his military service. 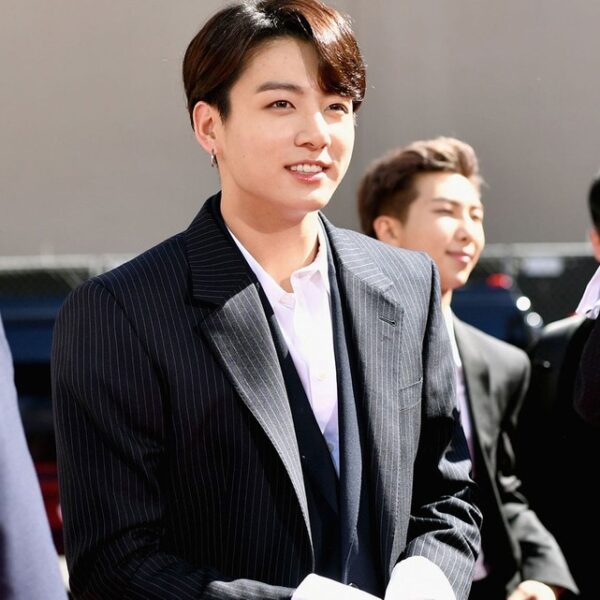 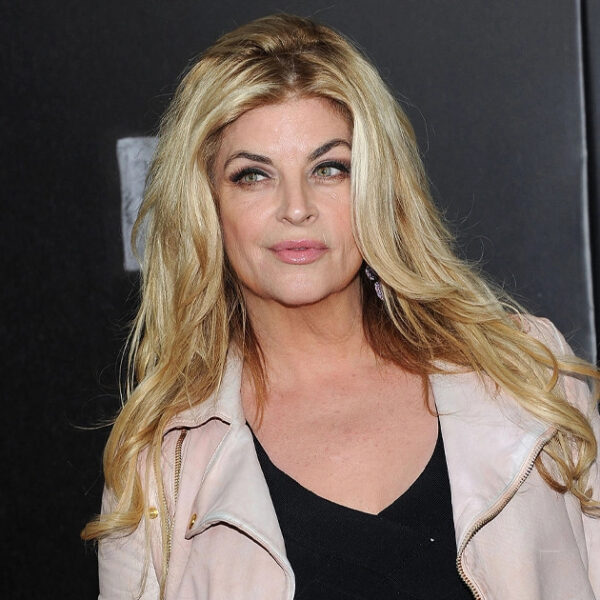