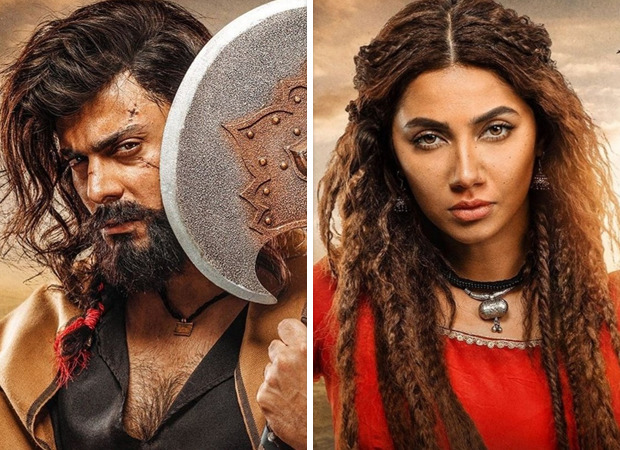 Fawad Khan and Mahira Khan-starrer epic drama The Legend of Maula Jatt has been finally released, and if Deadline is to be believed, the Bilal Lashari directorial has had quite the opening weekend at the box office.

The reboot of the 1979 classic has raked in a jaw-dropping Rs 51 cr (2.3 mn dollars) globally after opening in 25 markets and 500 screens. The movie has set a new benchmark for Pakistani movies and their worldwide reception.

The story of The Legend of Maula Jatt follows prizefighter Maula Jatt (played by Pakistani heartthrob Fawad Khan), who is tortured by his past demons and seeks to win against one of the most fearsome fighters of the time, Noori Natt. Apart from Fawad and Mahira, the film also features Hamza Ali Abbasi and Humaima Malik in pivotal roles. Its VFX head is reportedly Brian Adler, who has also overseen the visual effects of Avatar: The Way of Water as well as Avengers: Endgame.

The Legend of Maula Jatt, with its expansive budget, smashed ticket counters in the US as it minted $290,000, while in the UK, the figures were higher, with the movie earning a total of $355,000. But it was in the UAE, that the film did its finest after its home ground, earning a whopping $515,000; the Fawad-starrer minted $517,000 in Pakistan.

Speaking to Deadline, director Bilal Lashari said he is ‘overwhelmed’ with the success of the movie, adding, “I’m beyond overwhelmed by the love the film has received from audiences and critics alike the world over. We are so proud that The Legend of Maula Jatt has been instrumental in putting Pakistan-made cinema on the global map as it continues to win over hearts in theaters across the world.” 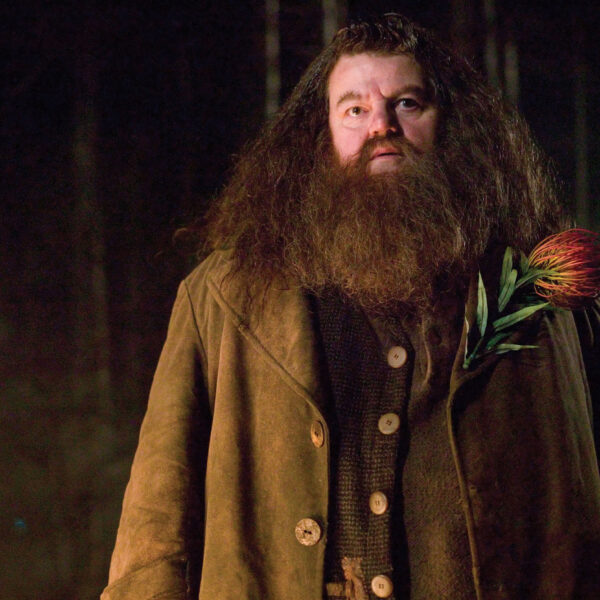 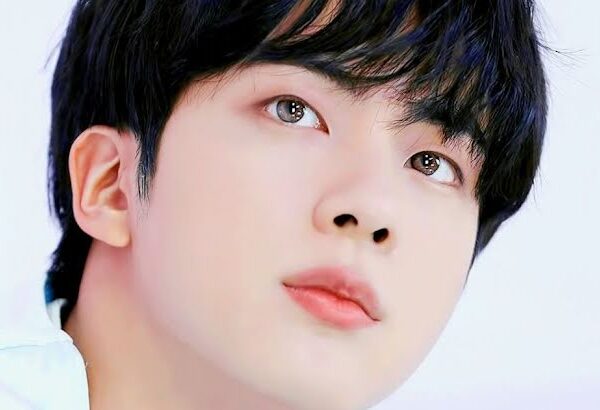