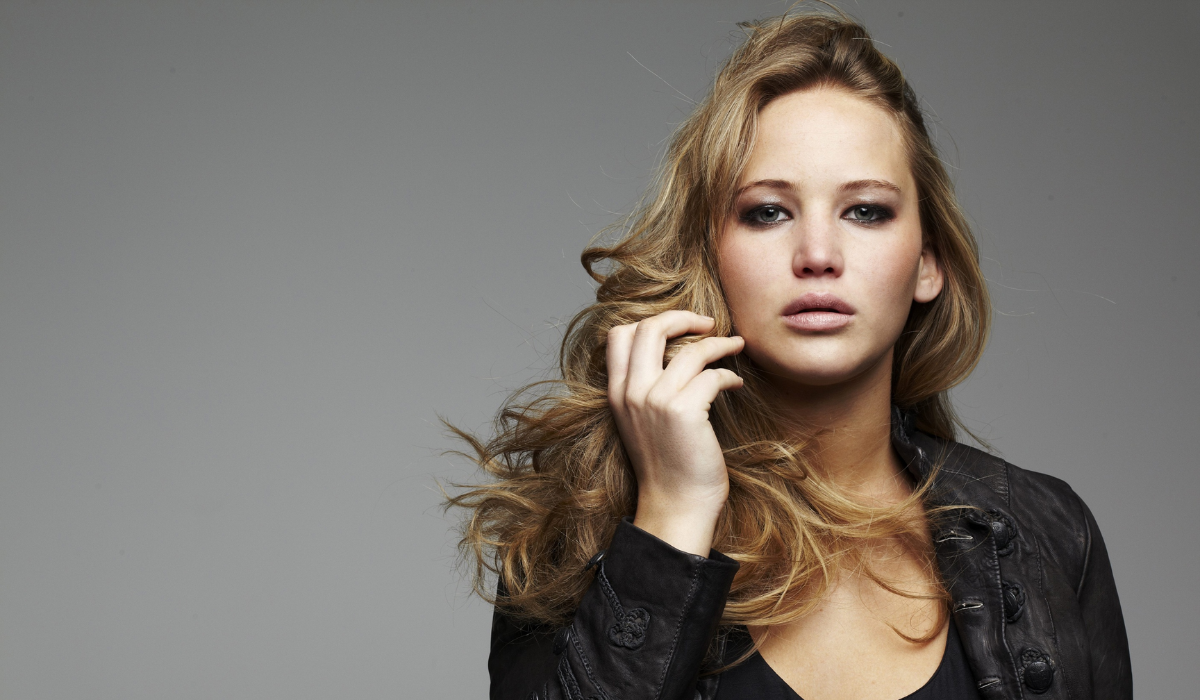 Oscar-winner Jennifer Lawrence plays a soldier struggling with PTSD and past trauma in “Causeway”, an indie drama which also marks the Hollywood star’s debut as a producer.

The film sees Lawrence’s character, Lynsey, returning from Afghanistan with a debilitating brain injury sustained in an attack. Reluctantly returning to her hometown and her mother’s house to recover, she befriends a local car mechanic (played by Brian Tyree Henry) and finds comfort and cure in the unlikely friendship.

Directed by Lila Neugebauer, the movie was shot before the COVID-19 pandemic and put an end to Lawrence’s brief break from acting.

“I love Marvel movies or superhero movies as much as the next person, but there was just something that was so refreshing. I just hadn’t seen something like that really since ‘Winter’s Bone,'” she said, referring to the 2010 movie that won Lawrence her first Oscar nomination.

“So I felt adamant that I really, really want to make this. I didn’t know when because I was still, you know, on my hiatus. And then after getting dinner with Lila, I just knew that she was the person, and then we were shooting three months later,” Lawrence told Reuters at the film’s London Film Festival premiere on Saturday.

The pandemic allowed the film team to fine-tune and sit with the movie. Like her character, Lawrence, who became a mother earlier this year, said she underwent a transformation.

“I started the film when I was engaged. I came back married and pregnant. And, you know, I had a different perception of staying, of home,” Lawrence said, adding that she was “absolutely” eager to produce more movies in the future. 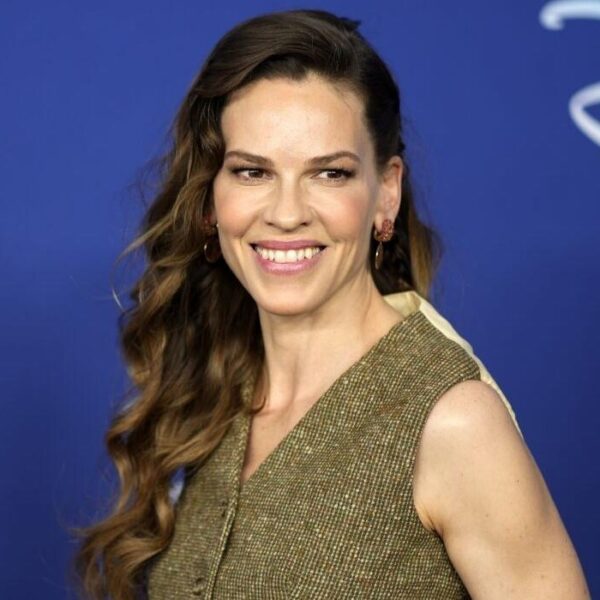 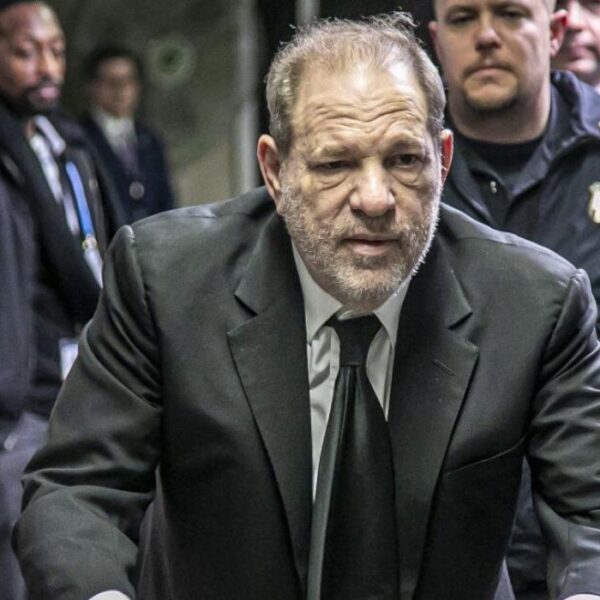