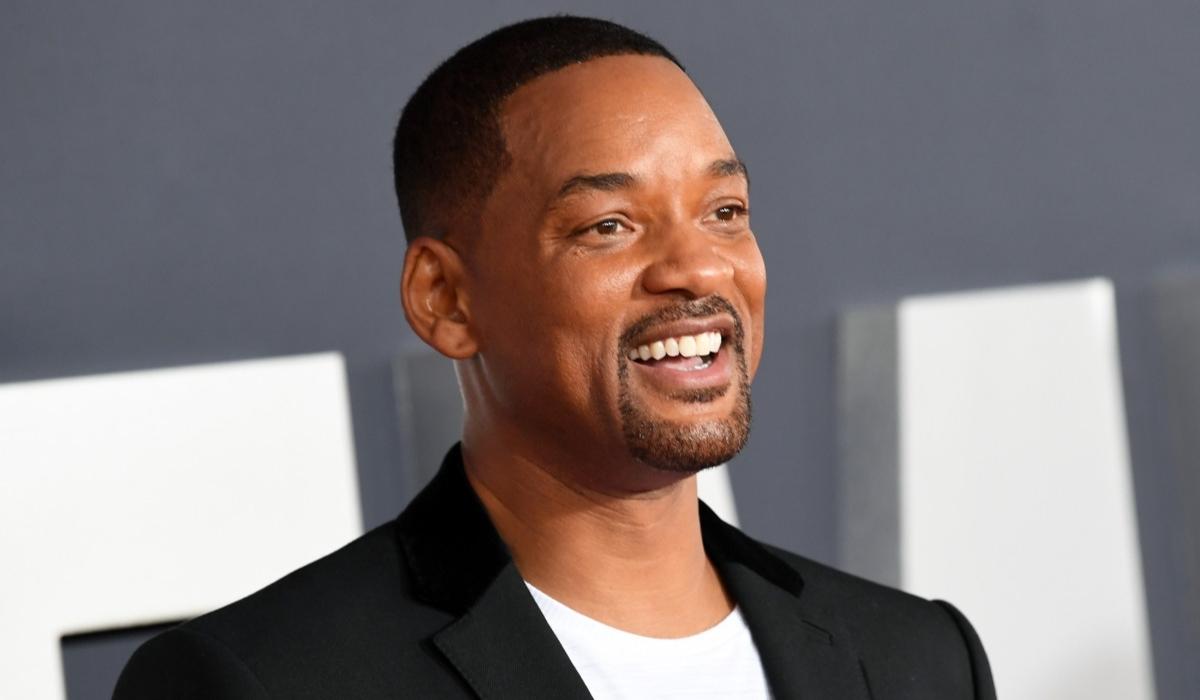 Slavery thriller Emancipation, starring the winner of last year’s best actor Oscar, Will Smith, will be released later this year.

Rumours had suggested Apple Film could delay its release until 2023, after Smith slapped host Chris Rock on stage at the awards ceremony, in March.

But it will now open in cinemas on 2 December and will be available to stream from a week later, making it eligible for next year’s Oscars.

Smith, however, is banned for 10 years.

He also resigned from the Academy and has since apologised to comedian Rock, who had made a joke about Smith’s wife, saying he is “here whenever you need to talk”.

Emancipation is based on the true story of “Whipped Peter”, who joined the Union Army in the 1860s after escaping from slavery in Louisiana.

Photos of his scars from a whipping, taken during a medical examination, were published to become a damning indictment of slavery.

As well as Smith’s win for his last film, King Richard, this year’s Oscars saw Apple become the first streaming service to win the best picture, with Coda. 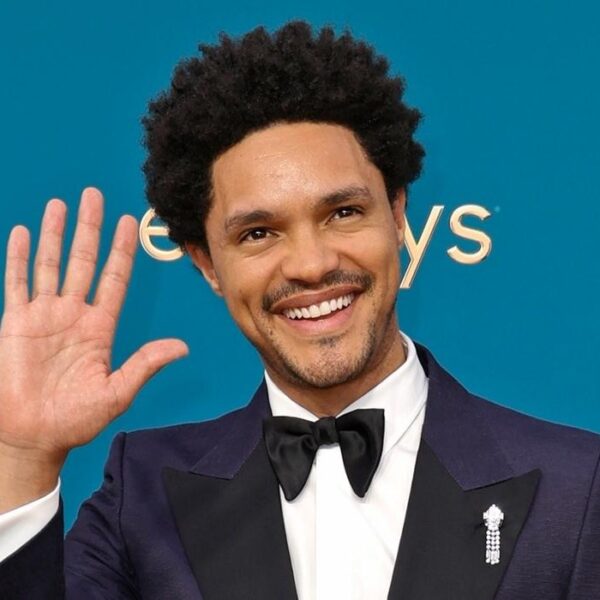 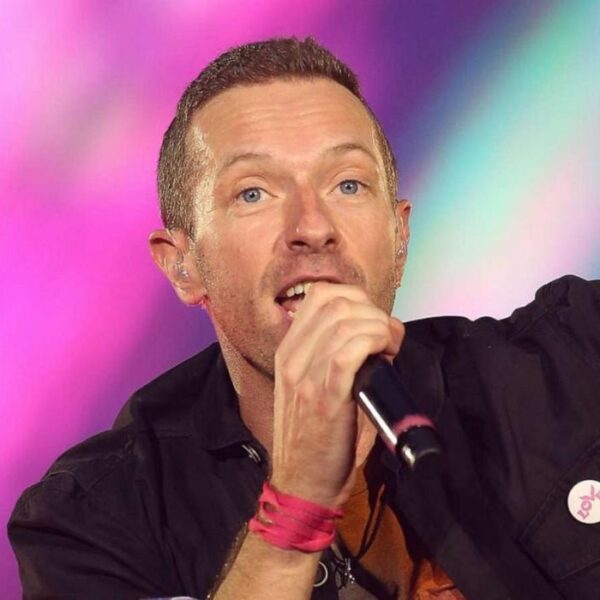 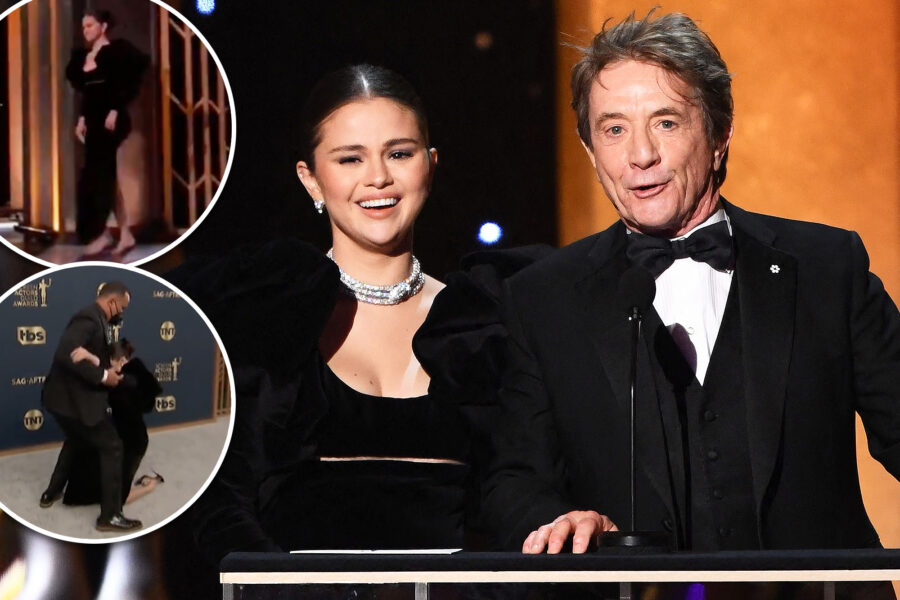 The Best Quotes of the 2022 SAG Awards 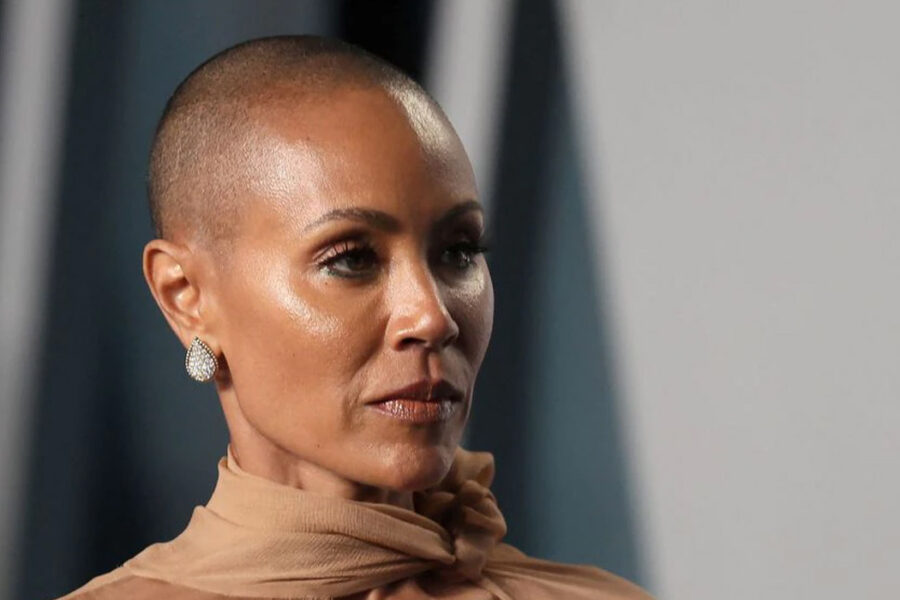