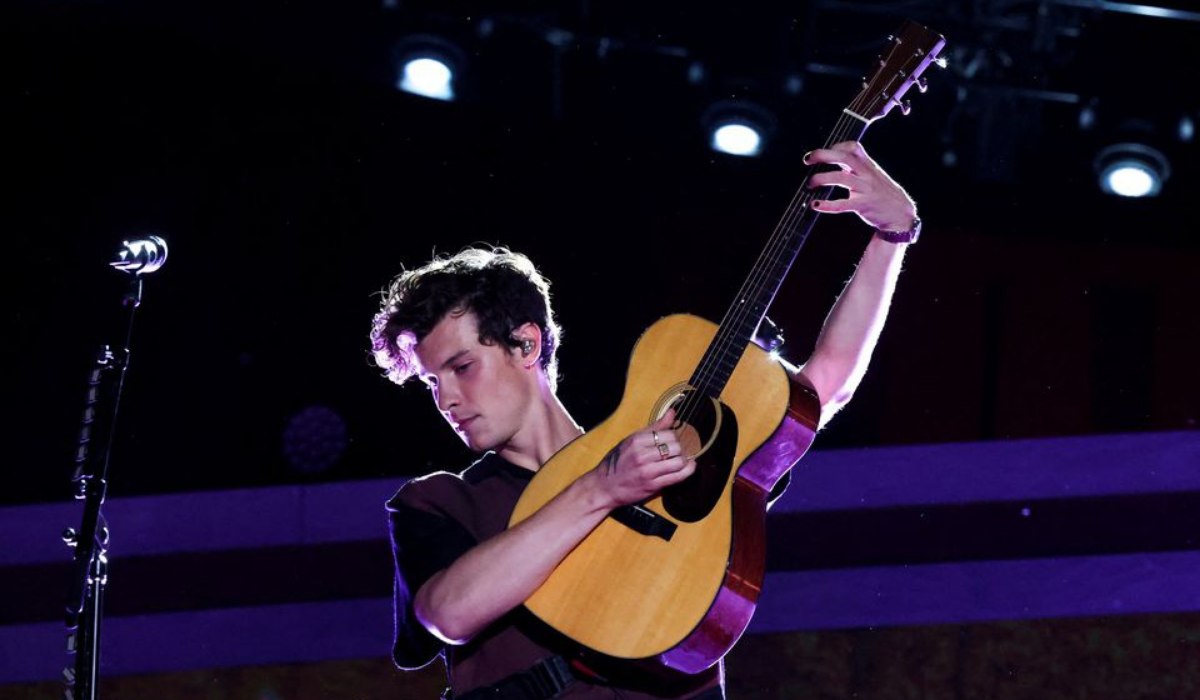 Mendes called the up-tempo tune therapeutic and said it is about the “essence of processing a breakup and what that is and memories and all of these feelings kind of start flowing.”

He added, “I think after the breakup happened, I realized how much of myself I was being protected by this person and that I needed to be able to protect that part of me too. And that’s a huge moment, and I think that you don’t really get to see those weak spots are those vulnerable spots that you need to care and love until they’re open.”

The hook of the song features the lyrics “It’s hard for me to let go of you, I’m just trying to hold…”. When asked if he is holding on, Mendes replied: “No, I’m not holding on.”

Mendes and Cabello announced the end of their roughly three-year relationship in November 2021 on Instagram.

While releasing music is always nerve-racking for the 23-year-old, he said he is happy fans are relating to the song released Thursday by Island Records, part of Universal Music Group.

In June, Mendes will kick off his 86-arena “Wonder: The World Tour” in Portland, Oregon. The Canadian said touring is a creative life force that powers the part of him that is able to create music and be artistic, which is something he showcases in his music video for “When You’re Gone.”

“I wanted to like just film that and put it out there to be like, ‘Guys, this is what this is.’ You know, it’s been a minute.” 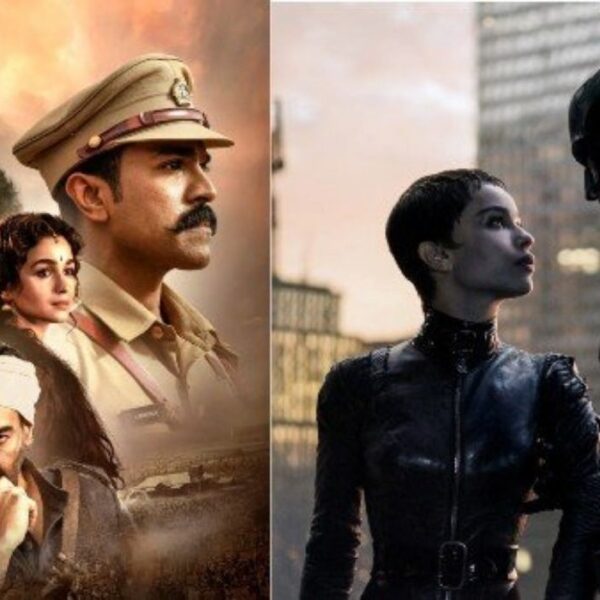 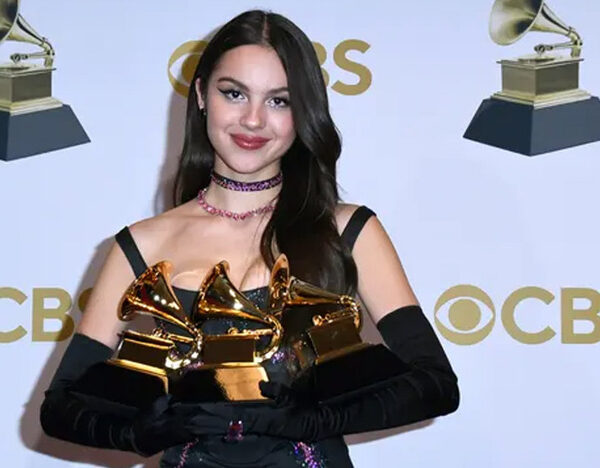 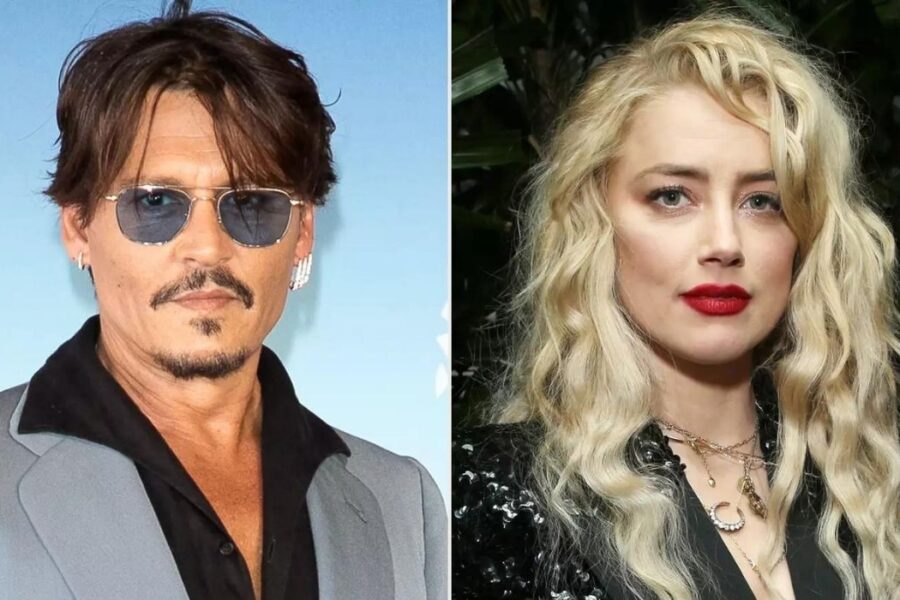 Johnny Depp and Amber Heard to face off in defamation trial 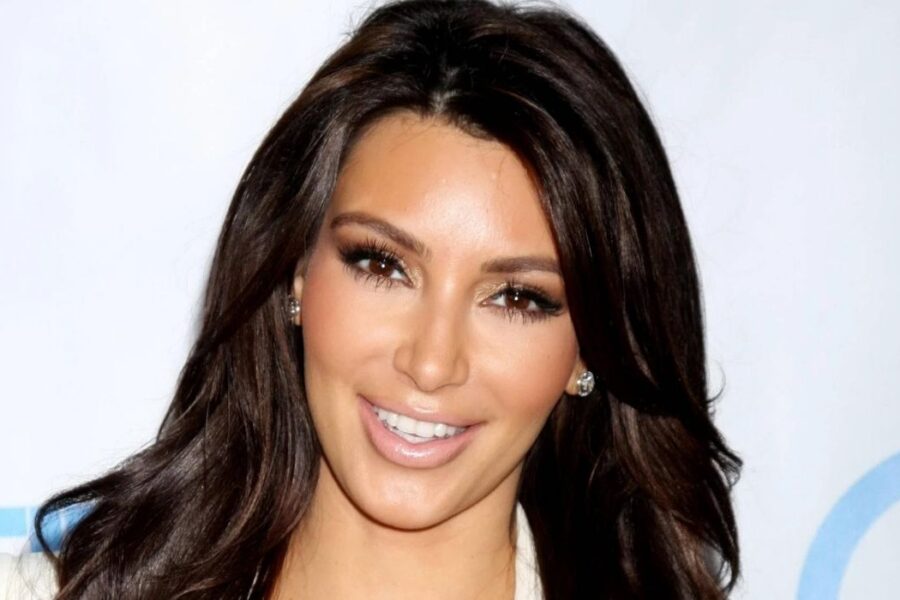 Kim Kardashian Says She’s So “At Peace” In Her Relationship With Pete Davidson, And It’s “Such A Good Feeling” 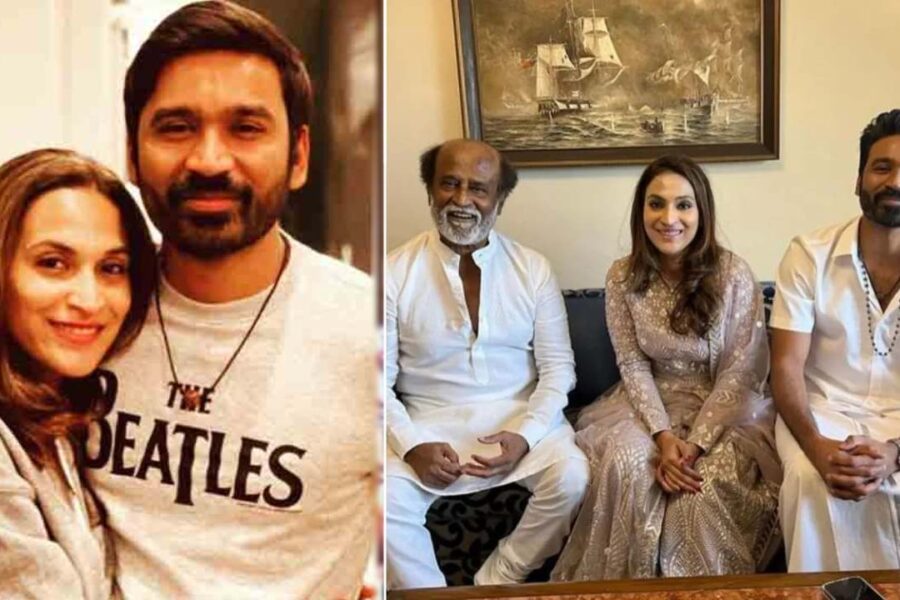