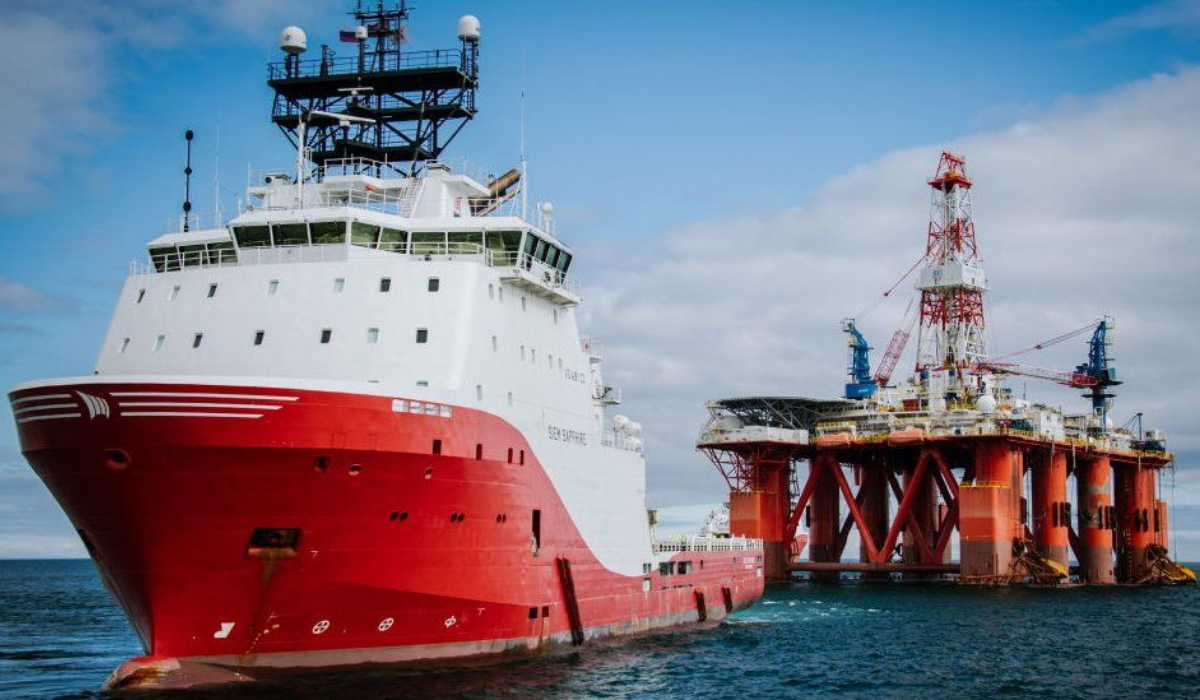 Thirty years ago when communism collapsed in the Soviet Union, Western firms jostled to be first through the door.

The arrival of brands like Coca-Cola and McDonald’s symbolised the start of a new era, closely followed by retailers, miners, lawyers and advisers. And Russians became eager consumers of Levi jeans and luxury goods.

Now, in the wake of President Putin’s military aggression in Ukraine, some firms, including Apple, Jaguar Land Rover, H&M and Burberry have announced they are pausing activities in Russia.

So which firms, in which sectors, are exiting fastest and why have others remained silent?

When the conflict in Ukraine broke out, energy firm BP came under immediate pressure. The company owns a large stake in Russian energy giant Rosneft, but within days it had announced the operation would be hived off.

That was closely followed by pledges from Shell, ExxonMobil and Equinor to cut their Russian investments following pressure from shareholders, as well as from governments and the public.

Those energy stakes are valuable. BP’s Rosneft stake accounted for a fifth of the firm’s most recent profits. Shell could be sacrificing up to $3bn (£2.2bn) for exiting its ventures with Gazprom.

But firms want to be seen to be doing the “right thing”, says Russ Mould, investment director at AJ Bell.

Meanwhile, Total Energies, another big player in Russia, has said it won’t fund new projects in the country, but unlike its peers does not plan to sell existing investments.

It is still far from clear what will happen to those investments – whether they can eventually be sold, recouping some of their value, or if they will simply be written off.

Film fans in Russia wanting to go and see Warner Bros’ new blockbuster The Batman, won’t be able to after the company suspended new film releases in the country.

The US movie-maker was joined by Disney and Sony, with premieres of animation Turning Red and Marvel adaptation Morbius also being withdrawn.

Netflix is suspending all “future projects” in the country too, while it assesses “the impact of current events”.

All companies said their decisions were based on the “humanitarian crisis” in Ukraine, rather than as a result of sanctions that have been imposed.

But the decision will send a similar message. Being left out “in the cultural cold” will increase Russia’s sense of isolation, said Susannah Streeter, senior investment and markets analyst at Hargreaves Lansdown.

Apple has halted all product sales in Russia, and limited other services such as Apple Pay and Apple Maps. Its shops have closed as well.

For a firm like Apple selling imported items, that’s a relatively straightforward decision to take, suggests Chris Weafer, chief executive of consulting firm Macro-advisory Limited. He has worked in Moscow for the last 24 years.

“Companies do not want to be associated with the Russian regime and what’s happening in Ukraine,” he says. Their Russian business may be profitable, but “the rest of the world is more important” when it comes to a reputational risk like this.

On top of that, some tech companies, flooded by misinformation, are restricting Kremlin-linked media outlets posting on their platforms.

Facebook, for example, was restricted in Russia after it said it had refused to stop fact-checking and labelling content from state-owned news organizations.

Swedish fashion giant H&M has become the latest retailer to withdraw, and many more are likely to follow suit, according to Maureen Hinton of retail consultancy GlobalData.

But while H&M cited “tragic developments” in Ukraine, other brands including Nike have simply said they can’t currently guarantee delivery of goods to customers in Russia.

Burberry, which has a flagship store on Moscow’s Red Square, said it was pausing all shipments because it had become “difficult to fulfil orders in Russia.

Russia was the fifth largest European retail market in 2021, valued at £337.2bn. Some brands may not want to burn their bridges, if there’s a chance of returning at some later date.

That is why many firms simply say they are “reconsidering” or “suspending” sales rather than withdrawing altogether, says Chris Weafer.

And with sanctions limiting forms of payment, restrictions on taking foreign exchange out of the country and huge uncertainty over future prices and consumer appetite, the business climate is “extremely challenging” he adds, making the decision to hit pause easier.

Jaguar Land Rover (JLR), General Motors, Aston Martin and Rolls-Royce are among the car-makers which have halted deliveries of vehicles to Russia due to the conflict, while construction equipment manufacturer JCB has paused all operations.

Cars are the biggest UK export to Russia, but still only 1% of UK cars went to Russia last year.

So any decision to stop exporting won’t be particularly costly, and will have been made easier by nagging concerns over whether or not payments will arrive, said investment analyst, Russ Mould.

Transporting cars to Russia could prove difficult anyway, with the world’s two largest cargo shipping companies, MSC and Maersk, suspending routes to and from Russia, except for food, medical and humanitarian supply deliveries.

Some car manufacturers, such as Volkswagen and BMW have had to pause production at some European plants because of a lack of parts from Ukraine.

Large consultancy and law firms were some of the first to set up a presence in Russia after the fall of communism, but mostly operate out of the spotlight.

Most have so far remained tight-lipped over their plans, following Russia’s invasion of Ukraine, but Jonathan Holt, the UK boss of KPMG, said it was reviewing its clients in line with the sanctions. He did say that would mean ending some relationships both in the UK and across the world.

EY said it would comply with sanctions, but has not confirmed whether or not it intends to sever ties with any clients.

Some legal and consulting firms also say they are reviewing their client base and Russian links.

A senior executive for consultancy firm McKinsey, for example, wrote in a social media post that the company would “no longer serve any government entity in Russia.”

But according to reports in the Wall Street Journal, McKinsey would not comment on whether that ban would apply to state-controlled companies like Rosneft. According to McKinsey’s website, it serves 21 of the 30 biggest Russian companies.

While the flood of announcements from firms stepping back from Russia goes on, there are calls for more to join them – especially some of the biggest consumer brands.

But some will find it a lot harder to extricate themselves, even if pressure mounts in the coming days and weeks.

In retaliation against Western sanctions, the Russian government has banned the sale of Russian assets. So firms that, in recent years, have been encouraged to establish a presence in Russia, to make breakfast cereals or detergents, are “locked in” with local businesses, staff and supply chains.

Mr Weafer believes it’s likely that large consumer brands may express concerns over the military conflict, but try to “ride it out”.

“They’ll leave door open for an improvement that will allow them to stay,” he predicts. 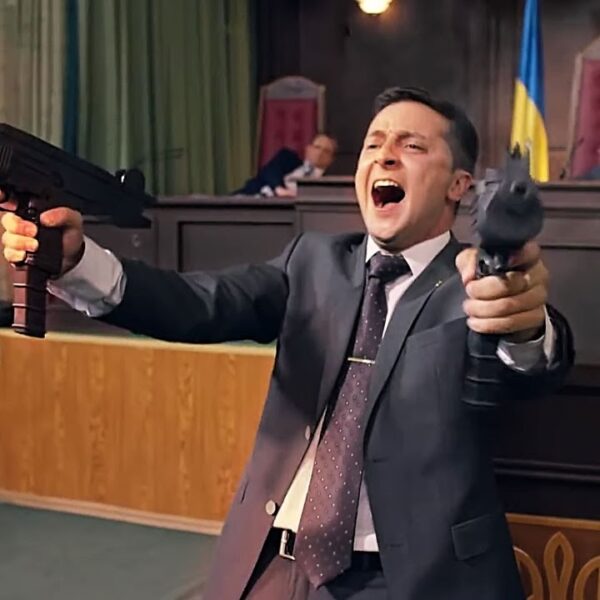 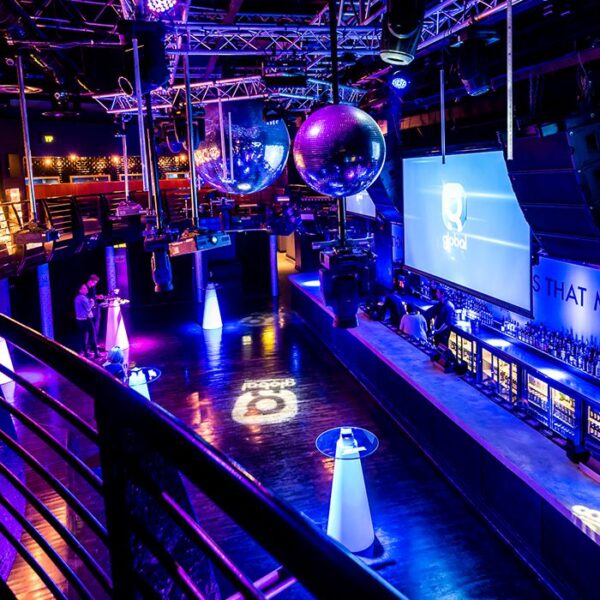 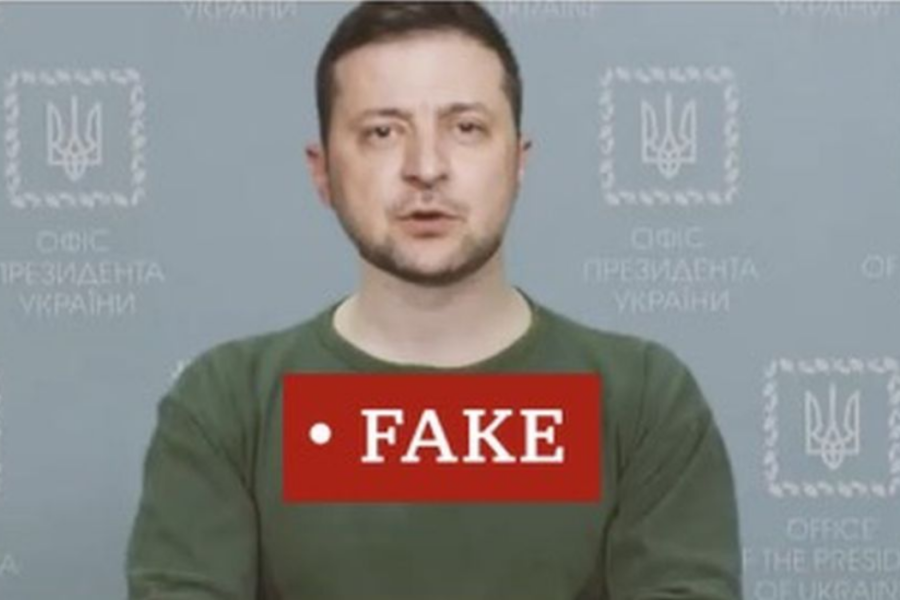 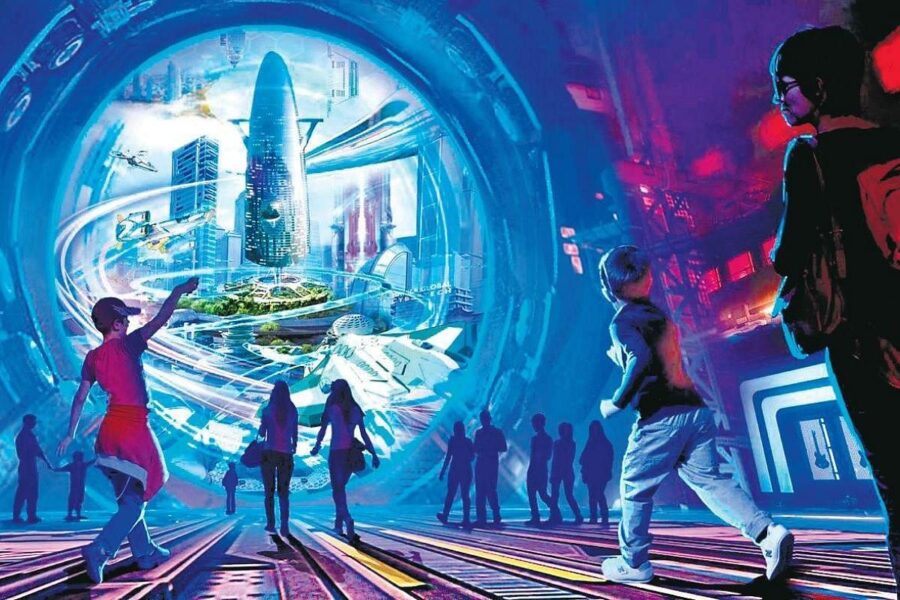 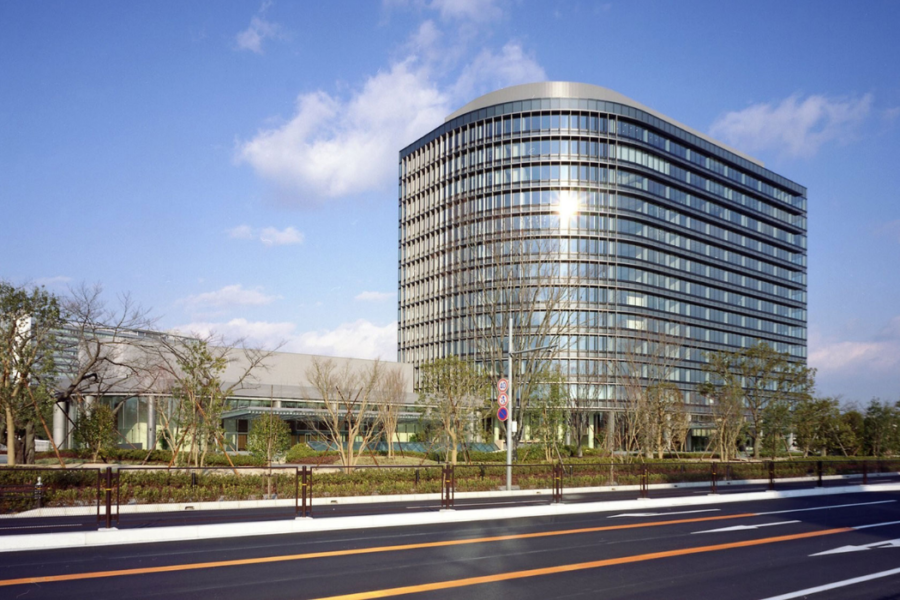