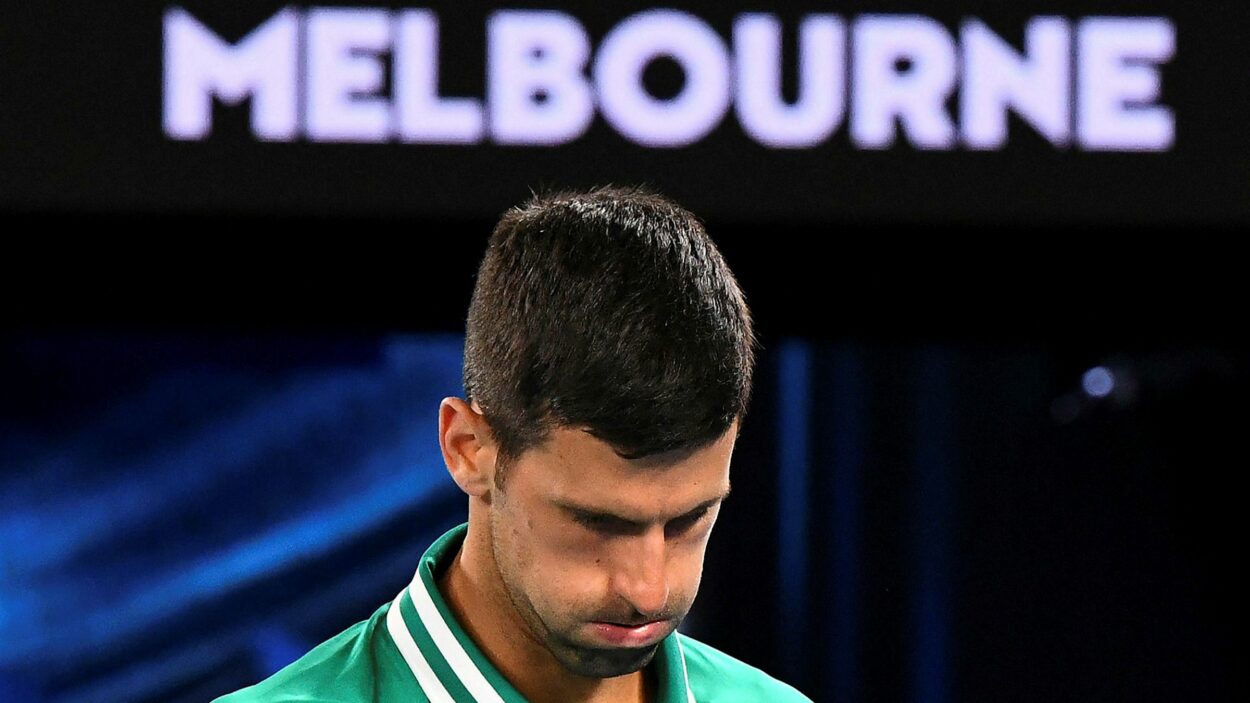 The Federal Court overturned the Australian Government’s decision to cancel the visa of the Serbian tennis star.

Novak Djokovic has been cleared to play in the Australian Open, after the Federal Court overturned the Australian Government’s decision to cancel the visa of the Serbian tennis star. This rekindles the defending champion’s chance to win a record 21st Grand Slam title at the upcoming Australian Open.

The Federal Circuit Court judge Anthony Kelly ordered the immediate release of the World No. Djokovic, 34, has been held in an immigration detention hotel alongside long-term asylum seeker detainees since Thursday.

The Australian government canceled his visa shortly after he arrived in Melbourne late Wednesday because officials decided he didn’t meet the criteria for an exemption to an entry requirement that all non-citizens be fully vaccinated for COVID-19.

Djokovic, who court documents say is unvaccinated, argued he did not need proof of vaccination because he had evidence that he had been infected with the coronavirus last month. Australian medical authorities have ruled that a temporary exemption for the vaccination rule can be provided to people who have been infected with COVID-19 within six months.

Circuit Court Judge Anthony Kelly noted that Djokovic had provided officials at Melbourne’s airport with a medical exemption given him by Tennis Australia, which is organising the tournament that starts on Jan. 17, and two medical panels. “The point I’m somewhat agitated about is what more could this man have done?” Kelly asked Djokovic’s lawyer, Nick Wood.

However, lawyers for the federal government told the court the country’s immigration minister was reserving the right to exercise his personal power to again revoke Djokovic’s visa.

The Australian government said non-citizens had no right of guaranteed entry to Australia, questioned his claimed exemption and stressed that even Djokovic wins the court action, it reserved the right to detain him again and remove him from the country.

He was permitted to attend his lawyers’ chambers for the virtual hearings but has not been seen in public since he arrived in Australia. 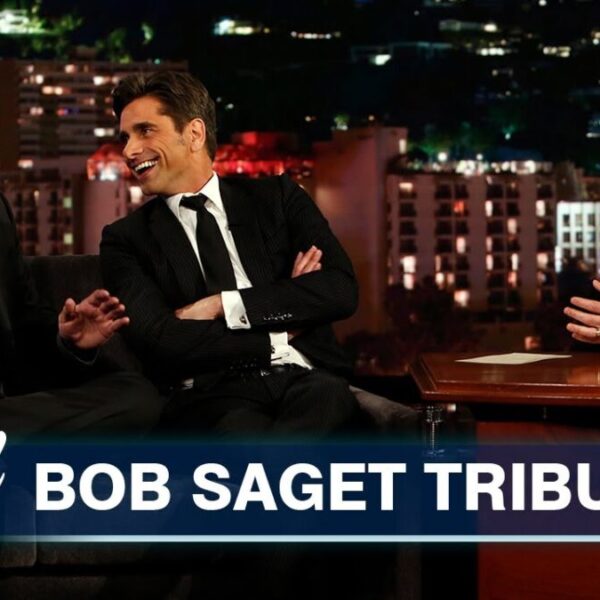 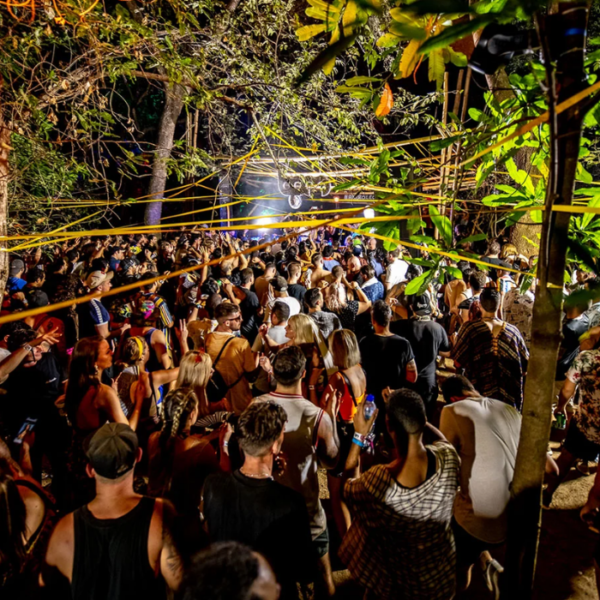 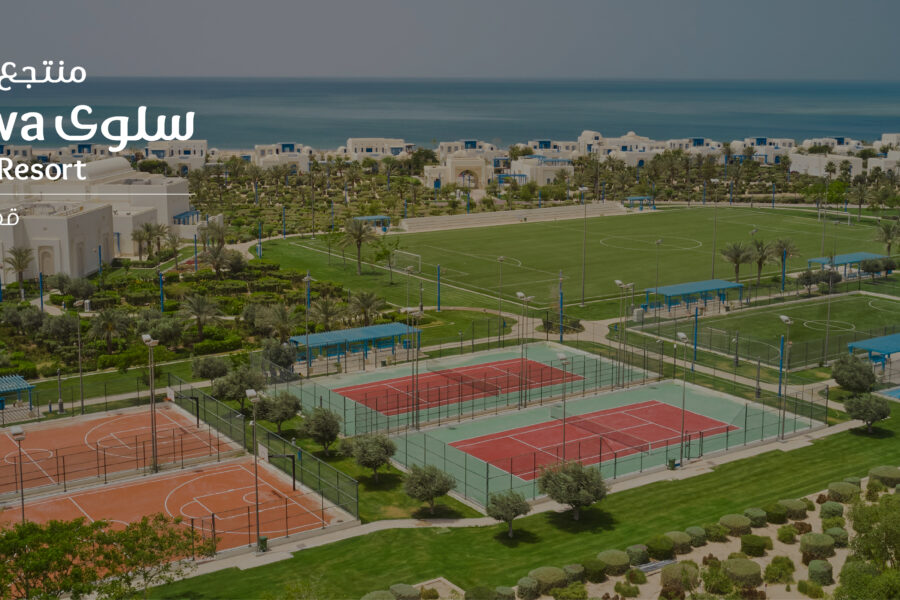