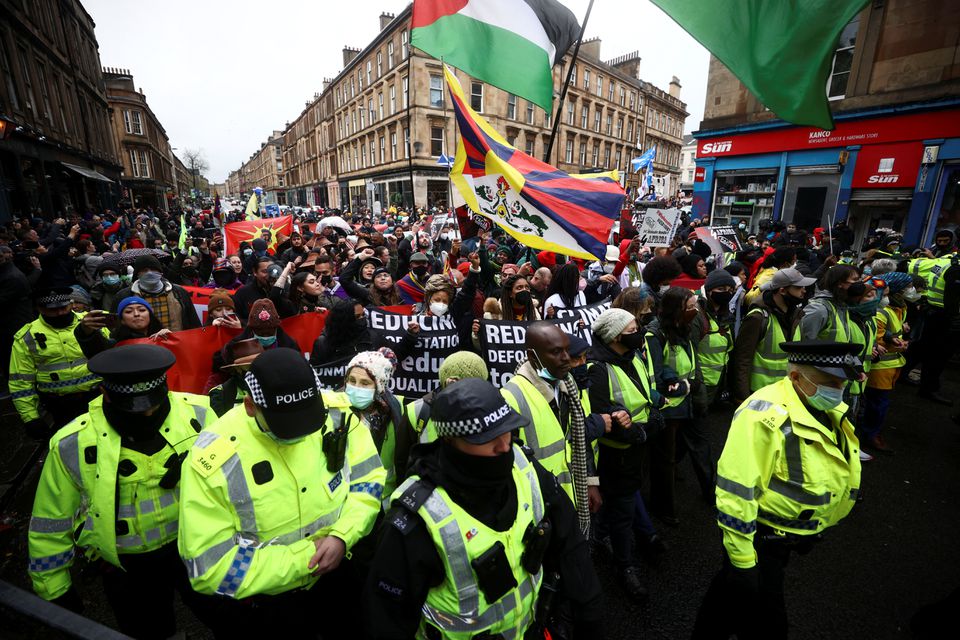 Tens of thousands of protesters marched on Saturday through rainy downtown Glasgow, and in many other cities around the world, to demand bolder action at the U.N. climate conference.

Students, activists and climate-concerned citizens linked arms as they moved slowly through the streets of the Scottish city, host of the COP26 meeting that began on Monday.

Some pushed children in strollers, some danced to stay warm. Police watched the procession from the flanks.

“It’s good to have your voice heard,” said Kim Travers of Edinburgh. “Even with the rain, I think it makes it a bit more dramatic.”

Just a few blocks from the procession, back-room negotiations continued at the COP26 meeting. On stage, speakers sounded the alarm over the threat of global warming to food security.

Since the climate talks began, national delegations have been working to agree on technical details for the final pact, to be announced at the end of the conference after more negotiations this week.

But activists have demanded that the meeting make more progress.

Ros Cadoux, a grandmother from Edinburgh, said she came to march for future generations. “If you’ve got kids and grandkids – my God, What else could you do?”

Colorful banners bore slogans ranging from earnest calls for “Climate Justice Now,” to the more comical: “No planet = no beer”.

One group bounced along to the sound of a drum and chanted “Get Up, Get Down, Keep that Carbon in the Ground.”

“The climate crisis is about the survival of humanity as we know it,” said Philipp Chmel, who traveled from Germany for the march. “It’s up to the youth and the workers, the working class, to bring about the change that is necessary.”

One group of youths – some with bullhorns – blamed companies for the climate crisis and chanted calls in favour of socialism while punching their fists in the air.

Around midday, the rain cleared for a few hours, and an enormous rainbow streaked across the sky.

Climate activists held rallies in many other cities, including Seoul, Melbourne, Copenhagen and London.

“Corporate members who made big promises here at this COP have got to get their trade associations under control so they’re not undercutting our work in Congress,” said Whitehouse, who was at COP26 with a bipartisan group of Congress members.

He also told journalists that it was crucial to resolve a carbon price for carbon markets — one of the key sticking points in the negotiations.

Earlier at the conference, actor Idris Elba acknowledged that he had few credentials to speak on climate change, but said he was at COP26 to amplify the climate threat to global food security.

“We are watching farms collapse and livelihoods lost due to floods, droughts and swarms of locusts,” she said – all of which scientists say are being exacerbated by climate change.

“The climate crisis means hunger and death for many people in my country and across Africa.”

Civil society leaders and representatives from companies like Unilever (ULVR.L) and PepsiCo (PEP.O) spoke about corporate responsibility in making trade and commerce less of a burden on nature.

“We don’t want to be writing the obituary of our planet in high resolution,” Rebecca Moore said. 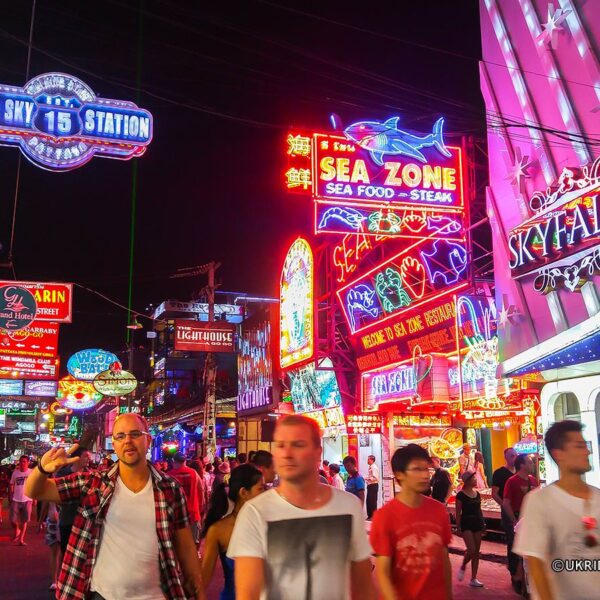 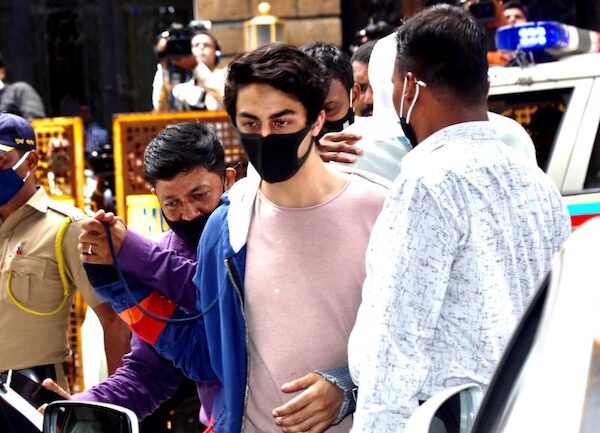