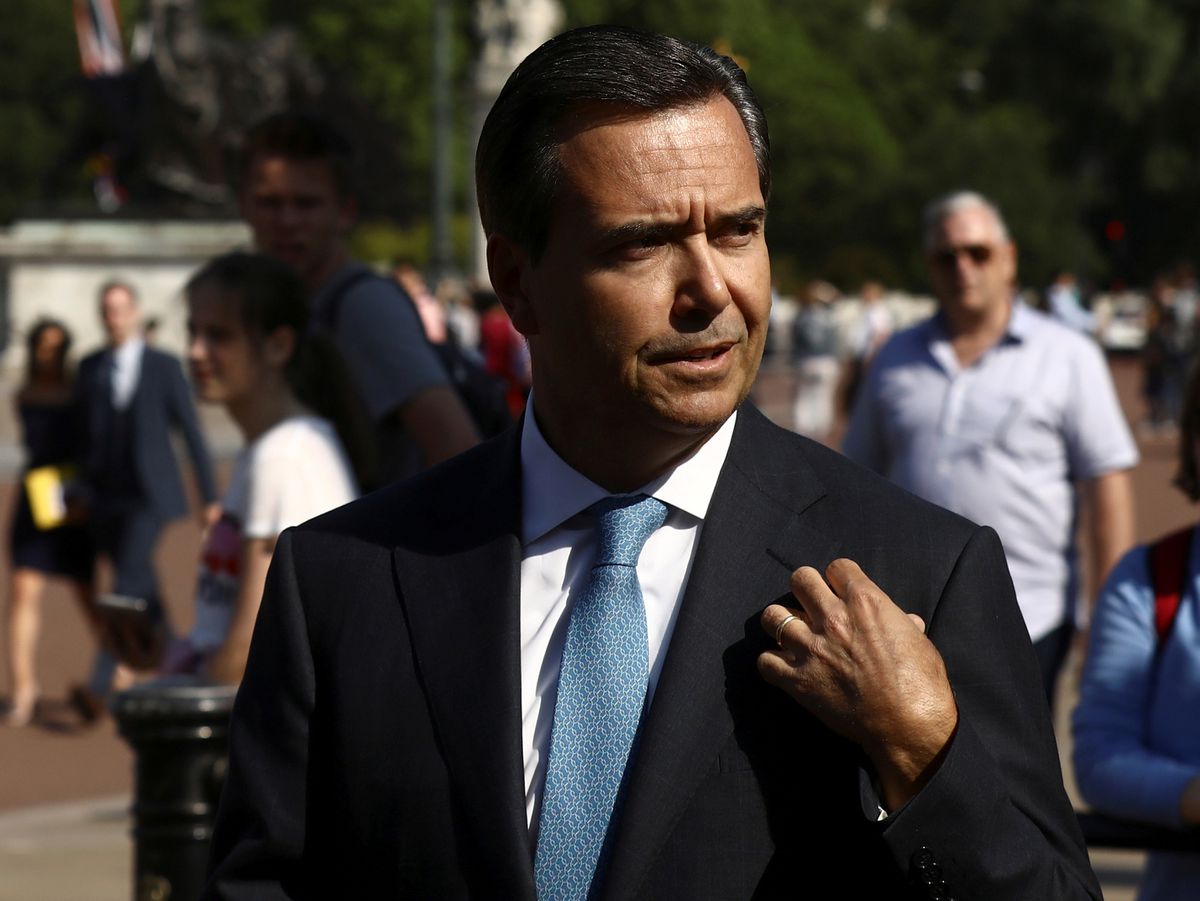 “We are in close contact with our shareholders – in particular the six largest, who together own around 30% of the capital,” Horta-Osorio told the paper in an article published on Sunday.

“We think we understand their priorities and that they entirely support our strategy.”

Credit Suisse announced a restructuring on Thursday, saying it would rein in its investment bankers and put money into wealth management as it tries to curb a freewheeling culture that has cost it billions in a string of scandals. read more

Horta-Osorio, who joined from Lloyds Bank in April, said he was putting risk management and responsibility at the heart of operations at Switzerland’s second-biggest lender.

Harris Associates, Credit Suisse’s biggest shareholder with a 4.9% stake according to Refinitiv data, supported the strategy, in a separate interview also published on Sunday.

“What has now been announced should have happened in the past 10 years: lower the risks, strengthen controls and at the same time preserve the entrepreneurial spirit,” David Herro, a partner at the American asset manager, told SonntagsZeitung.

“There has been a clear lack of risk controls over the past 10 years. However, risk management only works if a cultural change succeeds and you have the right people for it. The new chairman understands risk and banking, which wasn’t the case with the former chairman.”

Herro said he thought Chief Executive Thomas Gottstein had the right skills to lead the bank’s turnaround, “especially when he is surrounded by the right people.”

The investor said he was not unduly concerned by market reaction to the new strategy, with Credit Suisse shares falling more than 5% on Thursday after the announcement, which analysts said was not sufficiently bold.

Herro said the focus should be on creating long-term value rather than short-term price moves. Currently Credit Suisse trades at around 50% of its book value, below rivals like UBS (UBSG.S), but Herro said it could recover.

“If Credit Suisse succeeds in generating sustainable cash flow with asset management and investment banking, I see no reason why the bank should not be valued at one and a half or even two times its book value,” he said.

A “lackadaisical” attitude towards risk and “a lack of accountability” were to blame for the bank’s $5.5 billion loss on investment fund Archegos, according to a review published in July. read more

Changing the compensation system was one factor to ensure a cultural change, Herro told SonntagsZeitung, an issue also addressed by Horta-Osorio.

The bank is also adapting its compensation model to reduce risk, the chairman said in his interview which he gave jointly with CEO Gottstein, and would present details in the first half of 2022.

“We will link wages more closely to the risks taken and the economic gain,” Horta-Osorio told NZZ am Sonntag. “This means that if a business is capital-intensive and consequently generates profits, the managers are not rewarded with higher bonuses.” 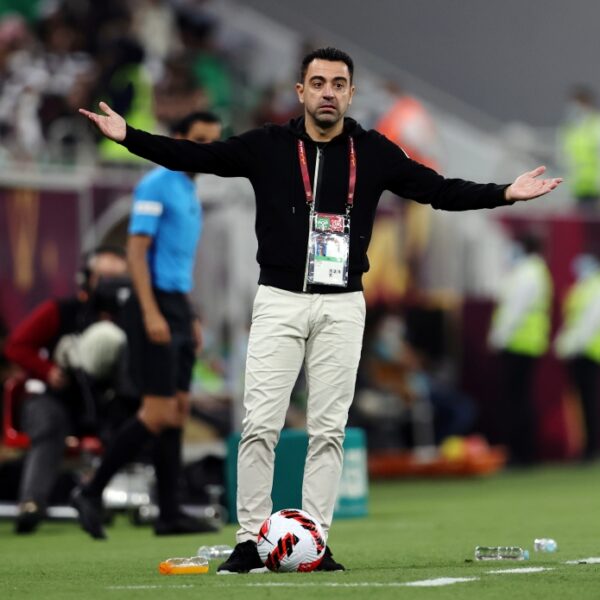 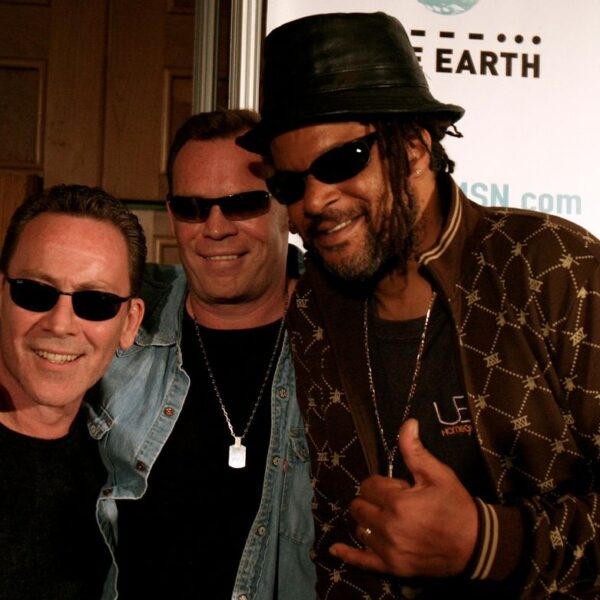