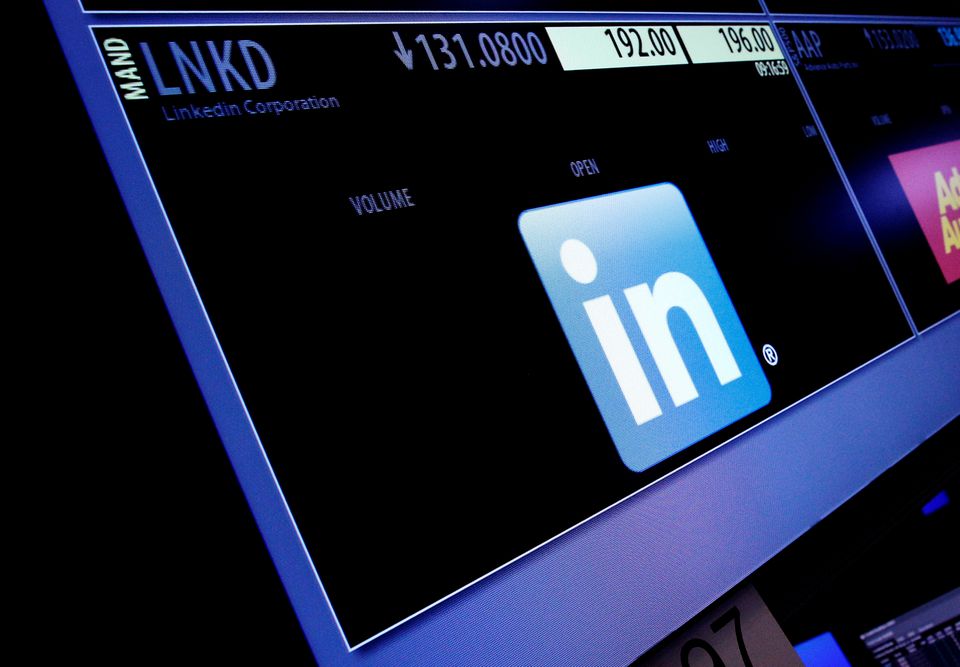 Microsoft Corp (MSFT.O) is pulling the plug on LinkedIn in China nearly seven years after its launch and will replace it with a stripped-down version of the platform that would focus only on jobs.

LinkedIn is the only major U.S.-owned social network operating in the country, where the government requires such platforms to follow strict rules and regulations.

“We’re also facing a significantly more challenging operating environment and greater compliance requirements in China,” LinkedIn said in a blog post on Thursday, adding it did not find the same level of success in the more social aspects of sharing and staying informed like it has globally.

LinkedIn said it would replace the Chinese service, which restricts posting of certain content due to regulatory requirements, with a new portal called InJobs.

The new service, which will be launched later this year, will not include a social feed or the ability to share posts or articles, it said.

California-based LinkedIn, which was bought by Microsoft in 2016, has become hugely popular globally with employers, employees and job seekers as its social media-like features make it easier for them to connect with one another, while building their professional network.

Reporting by Eva Mathews in Bengaluru and Elizabeth Culliford in London; Editing by Anil D’Silva 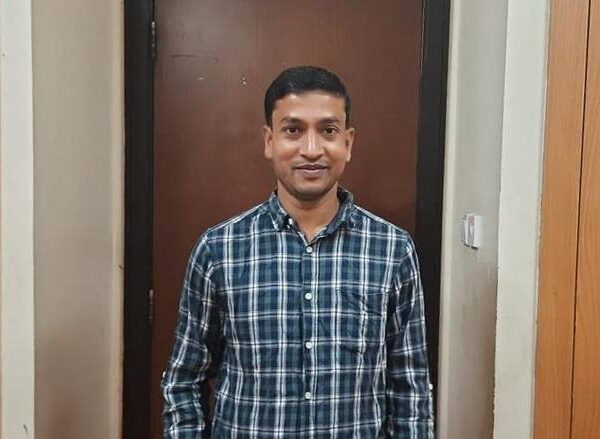 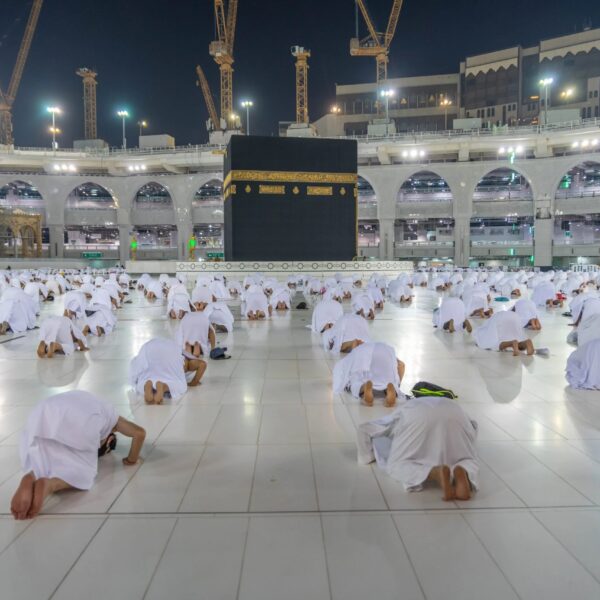