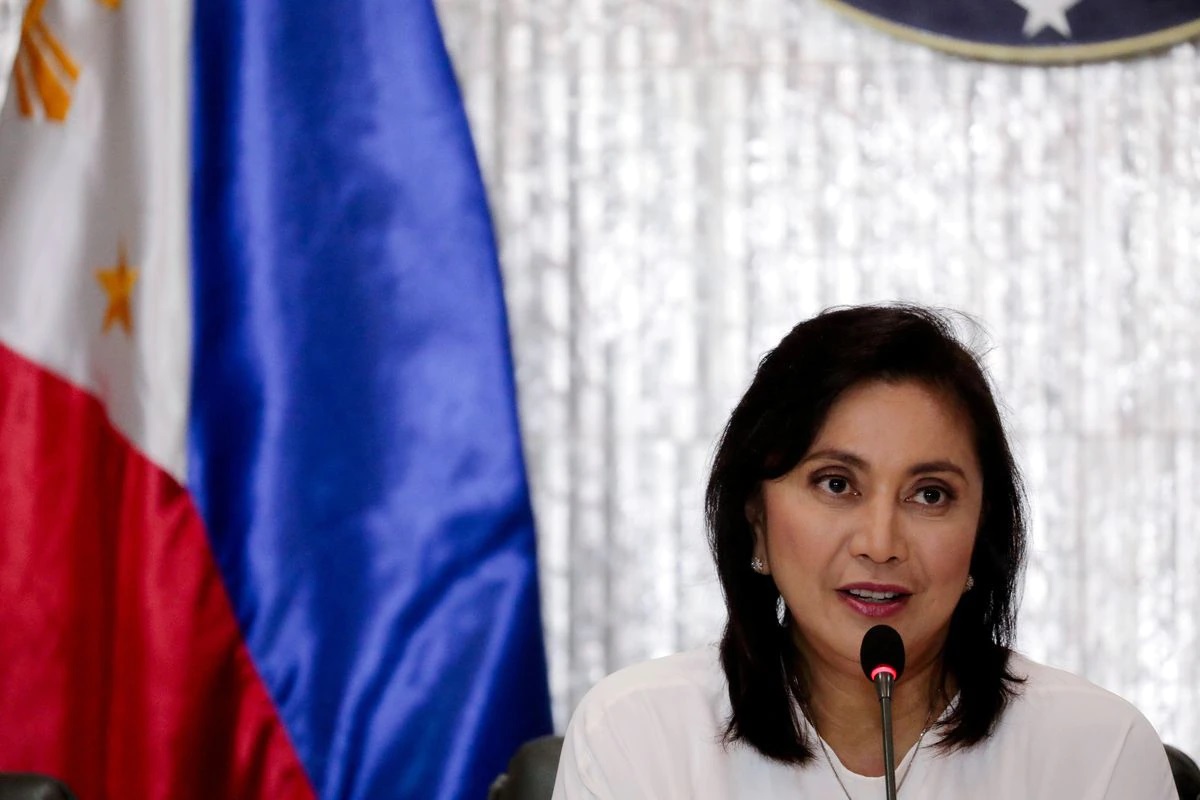 Philippine Vice President Leni Robredo said on Thursday she will run for the presidency in a 2022 election.

Robredo, 56, a human rights lawyer and widow of a former interior minister, leads the opposition and has been critical of incumbent Rodrigo Duterte and his bloody war on drugs.

“I pledge to give all my strength not just in this election but in my remaining days (as vice president) to fight for the Philippines,” Robredo said in a 15-minute speech streamed live on social media, adding that she was ready to embark on a bigger fight.

Vice presidents are elected separately from presidents in the Philippines and Robredo has been at loggerheads with Duterte on a range of issues.

Duterte can not run for president in May due to rules on term limits. He had said he would run for vice president but announced on Saturday he would retire from politics.

Robredo, a mother of three, is expected to file her candidacy papers later on Thursday. She will become the fifth candidate to officially enter the race.

Should she win, Robredo would be the third woman to lead the Philippines after democracy champion Corazon Aquino in 1986 and Gloria Macapagal-Arroyo in 2001.

Under Duterte, Robredo served as a housing minister but quit after being excluded from cabinet meetings.

After criticising what she called “senseless killings” in his war on drugs, Duterte appointed her “drugs tsar”, but sacked her after 18 days. 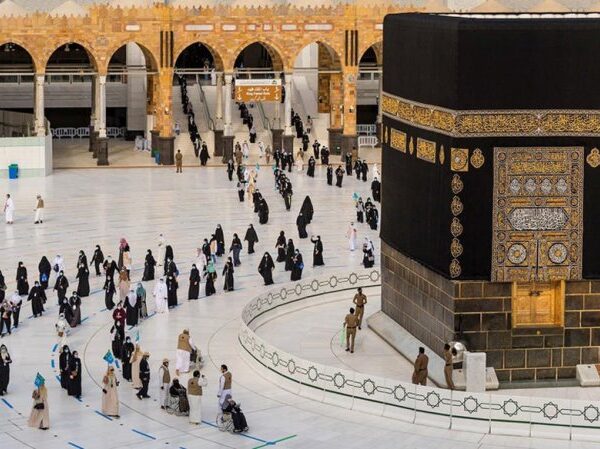 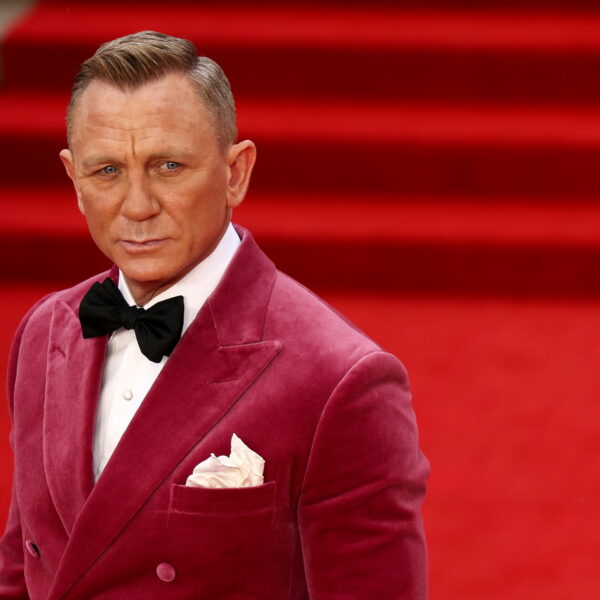 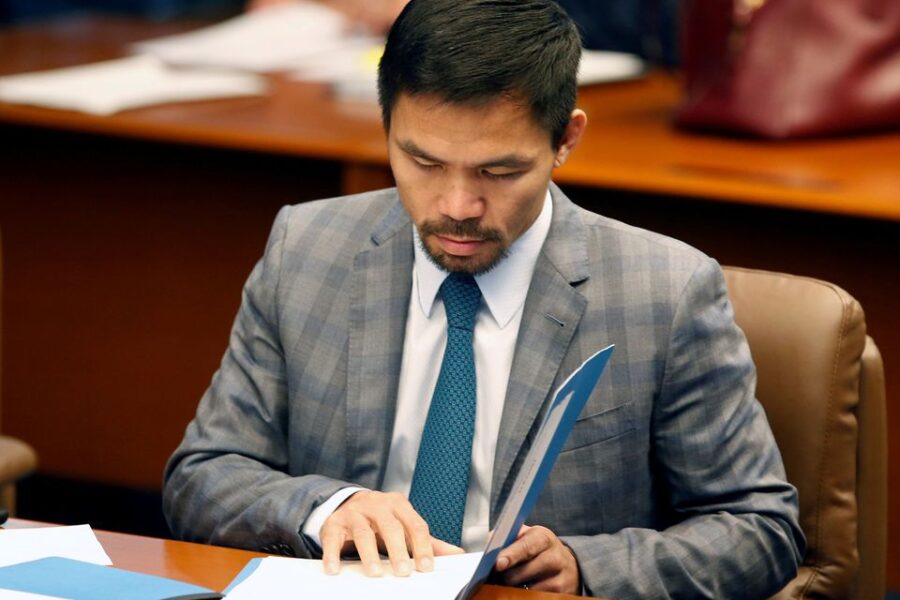