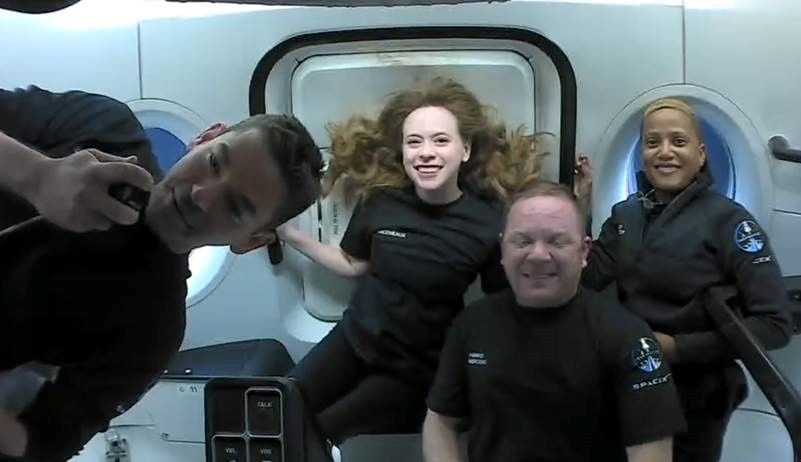 The quartet of newly minted citizen astronauts comprising the SpaceX Inspiration4 mission were due to splash down in the Atlantic off Florida on Saturday, completing a three-day flight of the first all-civilian crew ever launched into Earth orbit.

To prepare for atmospheric re-entry and return to Earth, the SpaceX Crew Dragon vehicle completed two rocket “burns” on Friday to lower its altitude and line up the capsule’s trajectory with the targeted landing site.

The Dragon capsule, dubbed Resilience, is scheduled to parachute into the sea around 7 p.m. Eastern time, shortly before sunset, according to SpaceX, the private rocketry company founded by Tesla Inc (TSLA.O) electric automaker CEO Elon Musk.

SpaceX supplied the spacecraft, launched it from Florida and flew it from the company’s suburban Los Angeles headquarters.

The Inspiration4 team blasted off on Wednesday from the Kennedy Space Center in Cape Canaveral atop one of SpaceX’s two-stage reusable Falcon 9 rockets.

Within three hours the crew capsule had reached a cruising orbital altitude of just over 363 miles (585 km) – higher than the International Space Station or Hubble Space Telescope, and the farthest any human has flown from Earth since NASA’s Apollo moon program ended in 1972.

It also marked the debut flight of Musk’s new space tourism business and a leap ahead of competitors likewise offering rides on rocket ships to well-heeled customers willing to pay a small fortune to experience the exhilaration of spaceflight and earn amateur astronaut wings.

The Inspiration4 team was led by its wealthy benefactor, Jared Isaacman, chief executive of the e-commerce firm Shift4 Payments Inc (FOUR.N), who assumed the role of mission “commander.”

He had paid an undisclosed but reportedly enormous sum – put by Time magazine at roughly $200 million – to fellow billionaire Musk for all four seats aboard the Crew Dragon.

Isaacman conceived of the flight primarily to raise awareness and donations for one of his favorite causes, St. Jude Children’s Research Hospital, a leading pediatric cancer center in Memphis, Tennessee, where Arceneaux was a patient and now works.

The Inspiration4 crew had no part to play in flying the spacecraft, which was operated by ground-based flight teams and onboard guidance systems, even though Isaacman and Proctor are both licensed pilots.

SpaceX already ranked as the most well-established player in the burgeoning constellation of commercial rocket ventures, having launched numerous cargo payloads and astronauts to the space station for NASA.

Those suborbital flights, lasting a matter of minutes, were short hops compared with Inspiration4’s three days in orbit. 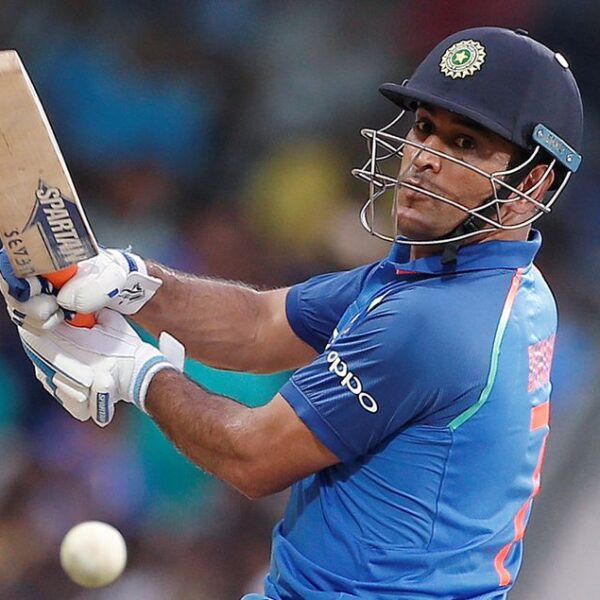 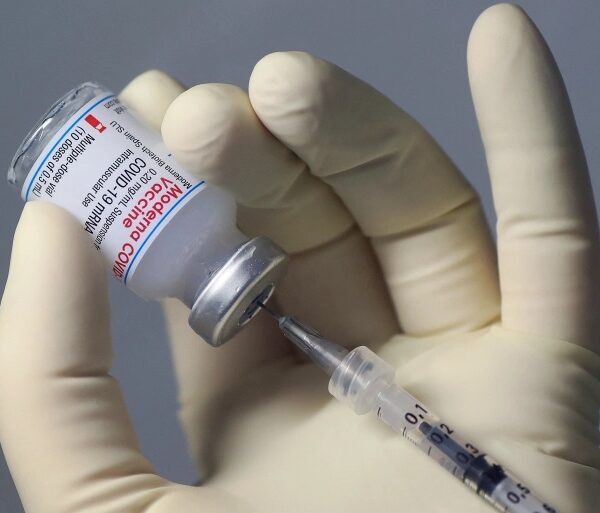 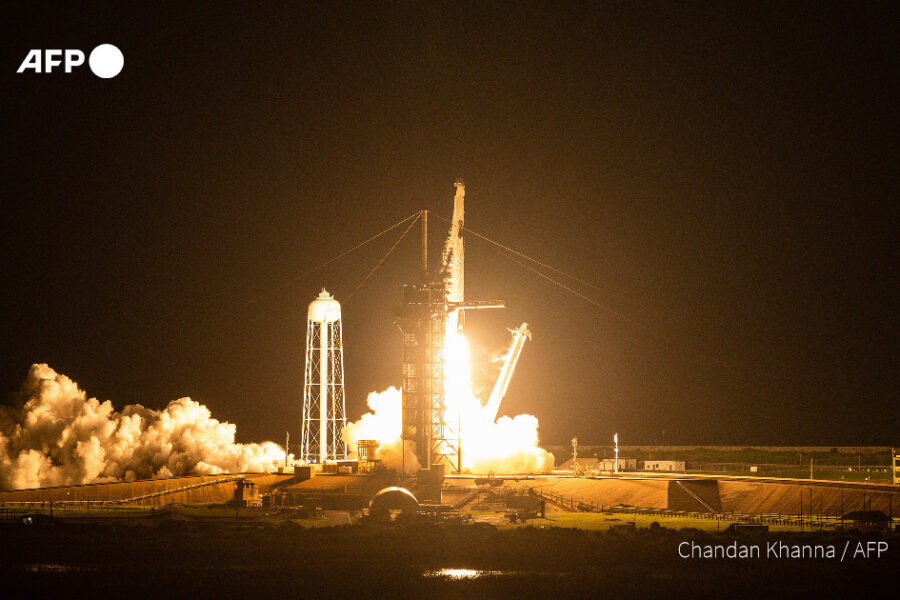 ‘Many will follow’ : SpaceX sends all-civilian crew into orbit