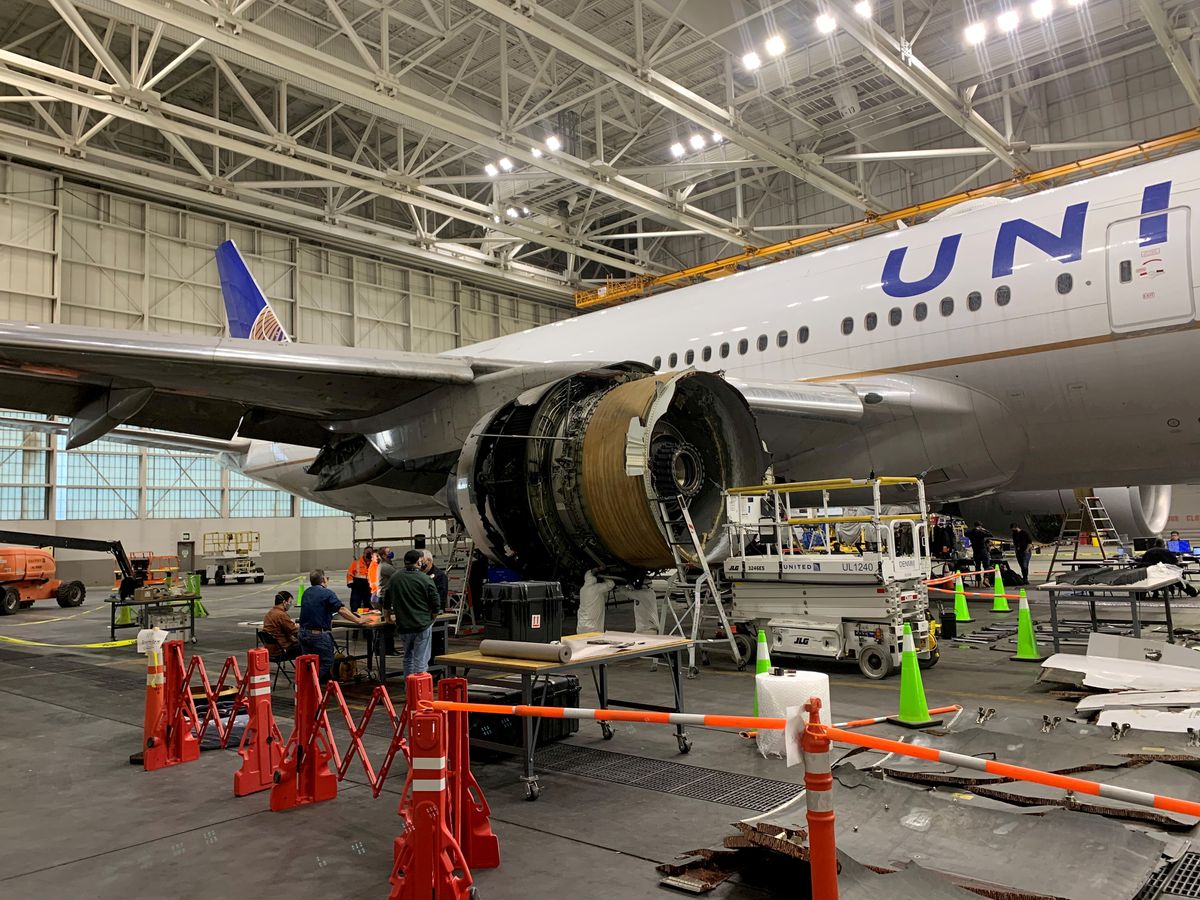 The Federal Aviation Administration (FAA) said Monday it is continuing to review Boeing 777-200 planes equipped with Pratt & Whitney (PW) engines like the one involved in a United Airlines emergency landing in February in Denver.

FAA Administrator Steve Dickson told a U.S. House committee in May that the agency was going to mandate strengthening a key part on those engines. Those planes have been grounded for more than six months.

A Boeing spokesman said Monday it was “working closely with the FAA, our customers and Pratt & Whitney to safely return PW4000-112-powered 777 airplanes to service. We have identified design changes and are working to finalize them, including a robust certification effort.”

The FAA said its “safety review is ongoing.”

The United Airlines flight was heading to Honolulu in February when it suffered an engine failure. The Boeing 777-200 plane landed safely at Denver International Airport soon after takeoff.

A United spokesman said Monday it expects “these aircraft to return to service but providing anything beyond that in terms of timelines would be premature.”

United Chief Commercial officer Andrew Nocella had said in July the airline was “really disappointed” they were not able to fly 777s with the PW engines.

“The 777 aircrafts that are grounded are large capacity domestic movers. And we used those for Hawaii and hub-to-hub. And so right now, we’re flying well below where we like to be in Hawaii,” he said. “We really want those aircraft back.”

The Wall Street Journal reported on Monday the 777s may not fly until early 2022.Reporting by David Shepardsonin Washington and Kannaki Deka in Bengaluru; Editing by Shailesh Kuber and Bernadette Baum 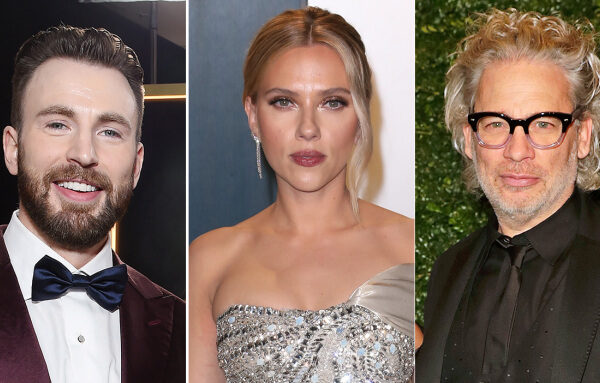 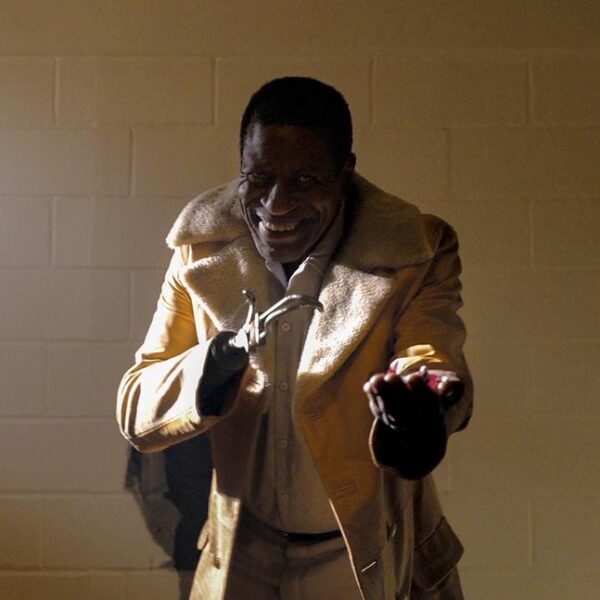