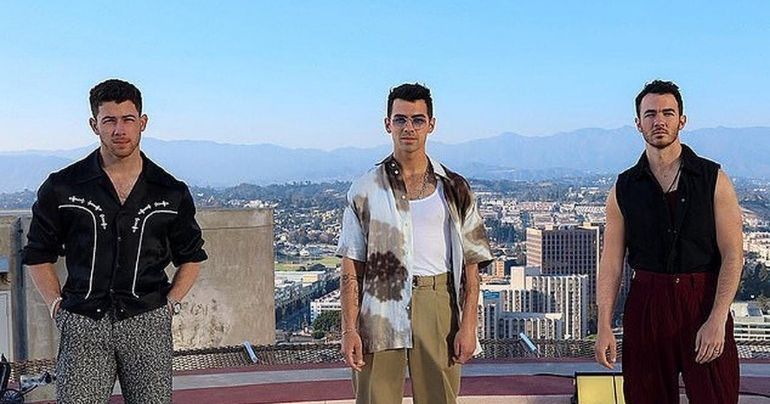 Nick Jonas took to social media on Sunday to say it was “an honor” as NBC aired a special Olympics Edition of Remember This, the Jonas Brothers’ summer single for the closing ceremony of the NBC edition of Olympics coverage. Jonas also cheered for the US Olympics team in his post as he mentioned how the band is proud of them for competing at the tournament.

Taking to Instagram, Jonas shared a video of the band’s performance and wrote, “What an honor…’ the 28-year-old performer wrote. ‘Our performance of Remember This (NBC Olympics Edition) just aired as part of the Closing Ceremony on @NBC!!. We are so proud of you @TeamUSA … let’s get it!!”

Not just Nick but his brother Kevin also reacted to their performance and described how special it was as he commented saying, “A moment I’ll never forget.”He further added, “Our Remember This performance just aired on @NBC during the #TokyoOlympics Closing Ceremony!! Wow!!”

While Joe also expressed his excitement saying, “Getting to perform this song at the Olympics Closing Ceremony is quite the bucket list moment for me!!”

Remember This holds a special meaning for the band considering their upcoming tour has also been titled the same. The Jonas Brothers are set to hit the road for the tour later this month.

As a part of the Olympics fever, the Jonas Brothers had recently also participated in a fun sporting event organized by NBC last month titled Olympic Dreams Featuring Jonas Brothers, in which they competed against each other in several games. It was during this event that Nick had injured himself and cracked a rib while shooting. 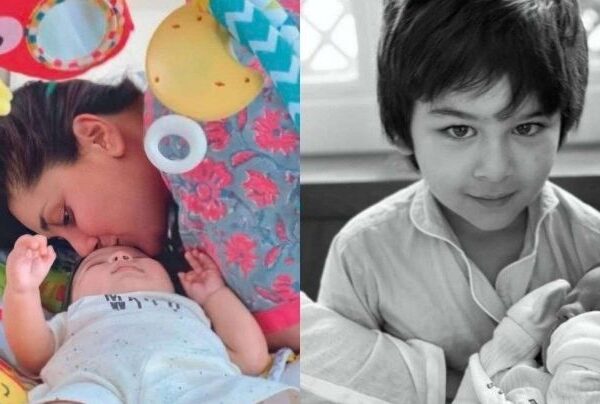 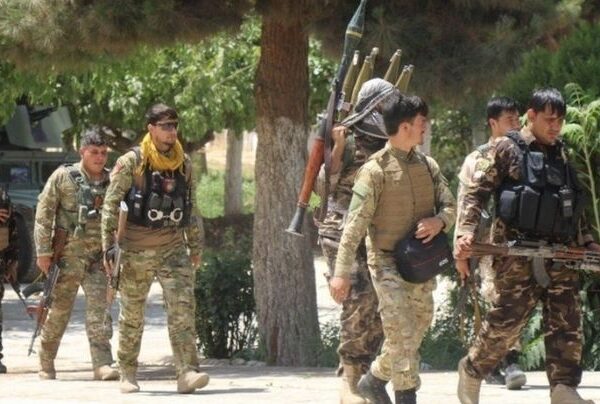 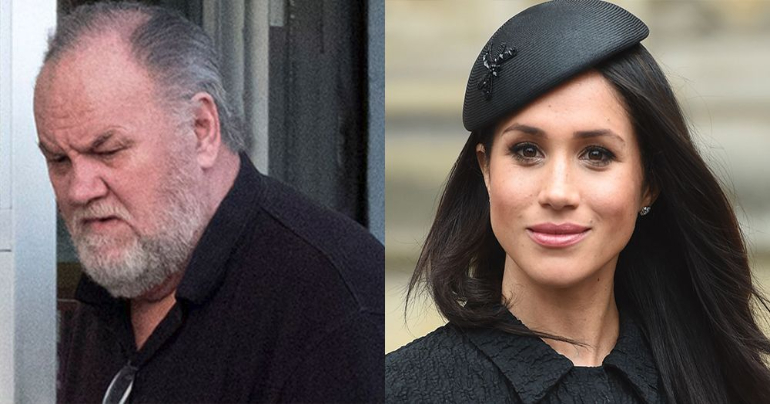 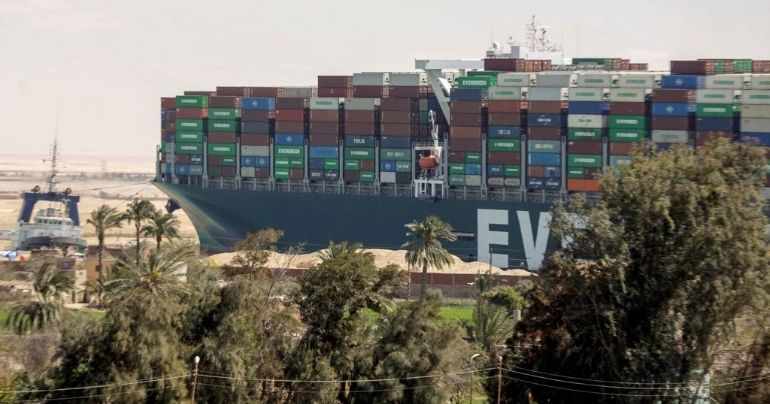 Ever Given: Egypt agrees deal to release ship that blocked Suez Canal