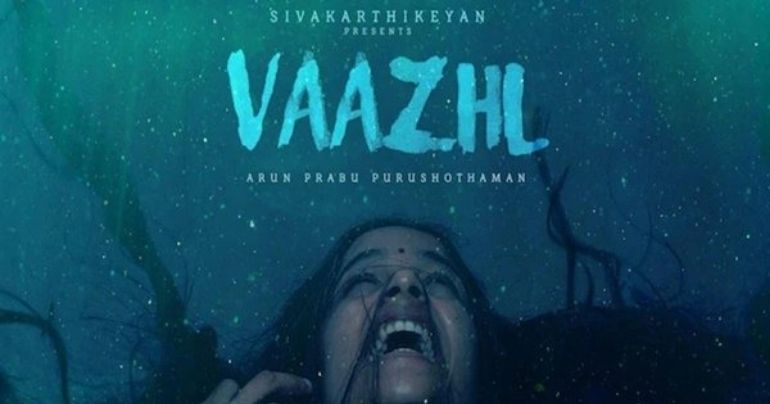 Vaazhl is a mixed genre film written and directed by Arun Prabhu Purushothaman and produced by Sivakarthikeyan under the banner Sivakarthikeyan Productions, and Madhuram Pictures. It has Pradeep, TJ Bhanu, Diwa Dhawan, and Aahrav in crucial roles. Pradeep Kumar has composed the music for this project while Shelley Calist has handled the cinematography. The film was released on SonyLiv OTT platform.

Arun Prabhu Purushothaman carved a name for himself through his debut film Aruvi, and there were high expectations from Vaazhl because of the quality of his work. The film introduces us to Prakash (played by Pradeep), who is stuck in the vicious 9-6 job cycle. It has an effect on all aspects of his personal life, and he messes up his relationship with a lot of people including his girlfriend.

In a way, Prakash is someone who is alienated from society because of the capitalistic environment, and struggles to socialize with people. In Arun Prabhu’s first film Aruvi, the protagonist says “Money is everything in this society.” When Prakash returns home after work and switches on Netflix, we see the Hindi film – ‘Choked: Paisa Bolta Hai’, which translates to ‘Money Speaks’. In a way, the politics or philosophy of Vaazhl is an extension of Aruvi.

Even the narration style adopted by Arun looks similar. In Aruvi, the character Peter narrates a story in the middle of the film. That story plays as a voice over during the climax and the film becomes more beautiful. Similarly, this film too has beautiful metaphors and juxtapositions that will make the experience better. While cinema itself is a storytelling medium, making characters narrate short stories has kind of become a signature for Arun. Be it Peter’s story and the reality show director’s story in Aruvi, or the pigeon story in this film, they have a lot of heart to it.

This doesn’t mean that the writing is perfect. There are screenplay issues in the latter part of the film, which affect the engagement despite the less than two hour runtime. The film is shouldered by two Pradeeps. First is the protagonist, Pradeep Antony, whose looks and performance makes us root and empathize with his situation throughout the film. The other is music director Pradeep Kumar whose background score offers a slight quirkiness to some portions, and life to the rest.

The cinematography by Shelley Calist fits into the theme of the film very well. During the climactic portions, the silhouette shots and the colours used, tell a story on it’s own. The technical quality, including Raymond Derrick Crasta’s editing. On the other hand, the performances of debutants TJ Bhanu, Aahrav and Diva Dhawan stand out. An amalgamation of the strong technical work and brilliant performances takes the film several notches higher.

The most interesting character in the film is Yaatra, played by youngster Aahrav. Yaatra translates to journey, and Prakash finds it difficult to gel with Yaatra. While working in the IT office he is result oriented and life is monotonic. But as he grows fond of Yaatra, he learns to relish the tiniest joys in life. The film’s philosophy of the Yaatra (journey) being more important than the destination/result is interesting and adds a lot of depth.

Vaazhl has a lot of takeaways for the viewers, coupled with strong technical work. If the engagement was better and screenplay issues were sorted, Vaazhl could have given us the experience of a lifetime. Nevertheless, this film cannot be dismissed easily, and credits must be given where it is due. Arun Prabhu is a force to reckon with in Tamil cinema, for the skilled craft he possesses. 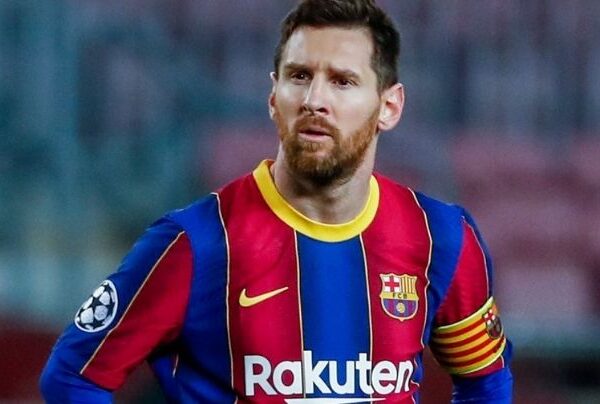 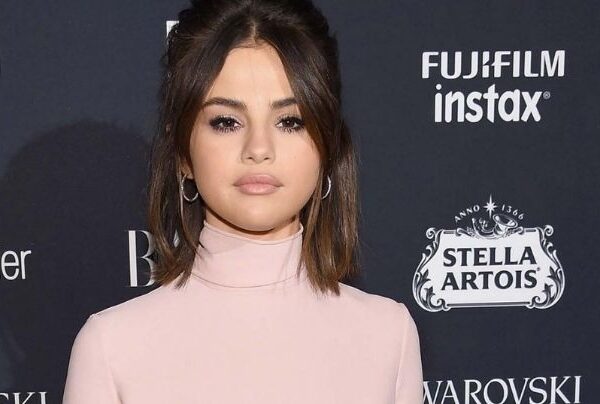 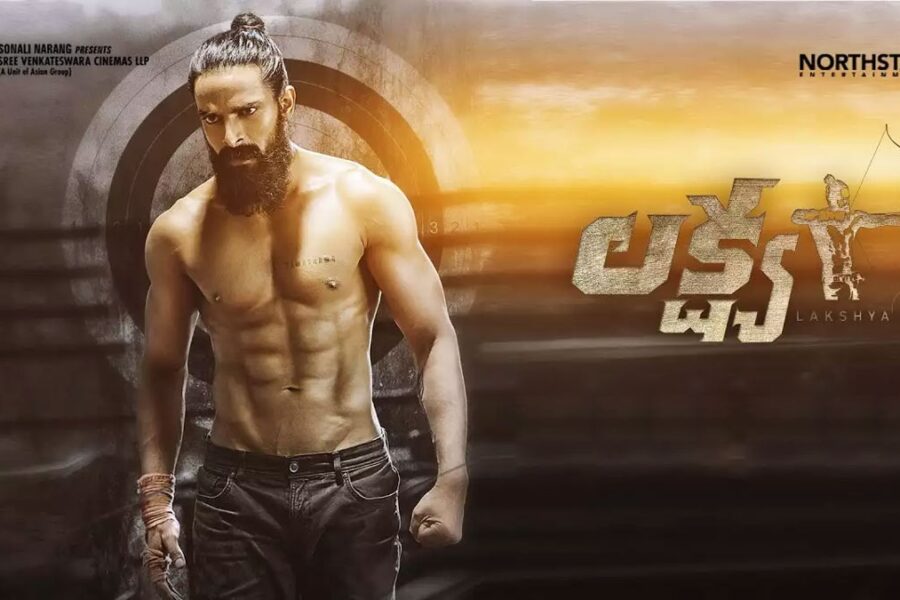 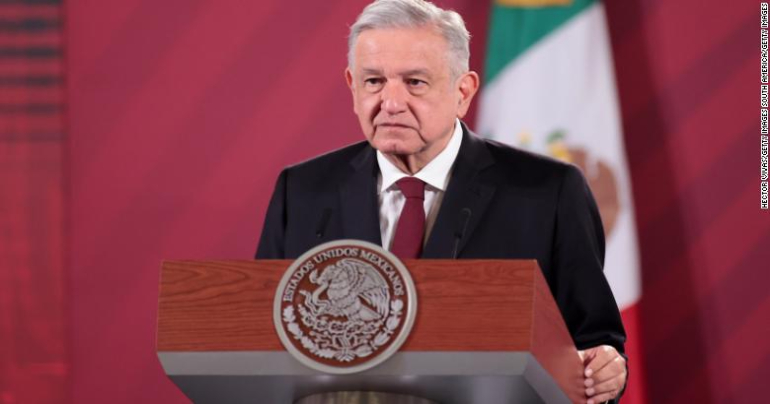 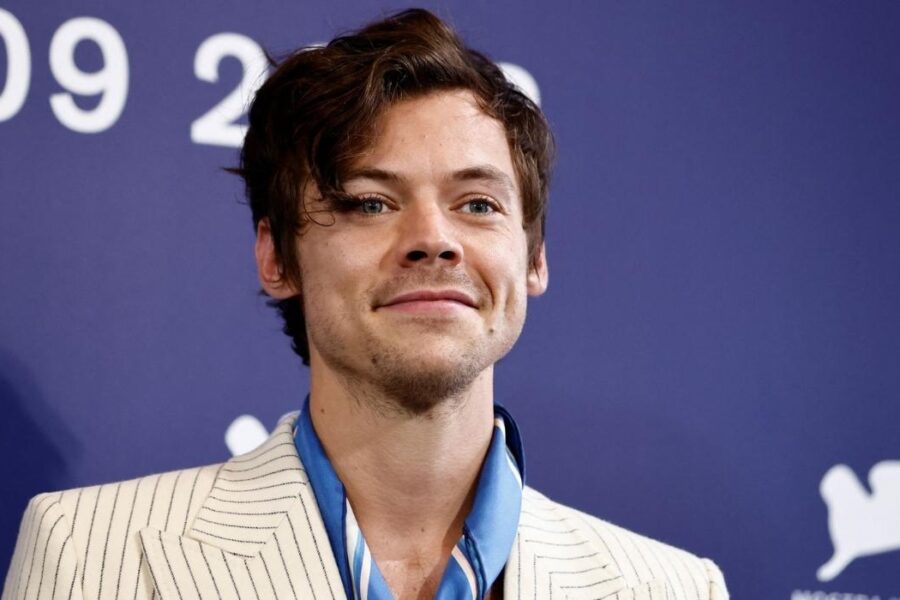 Harry Styles Breaks US Chart Record with As It Was