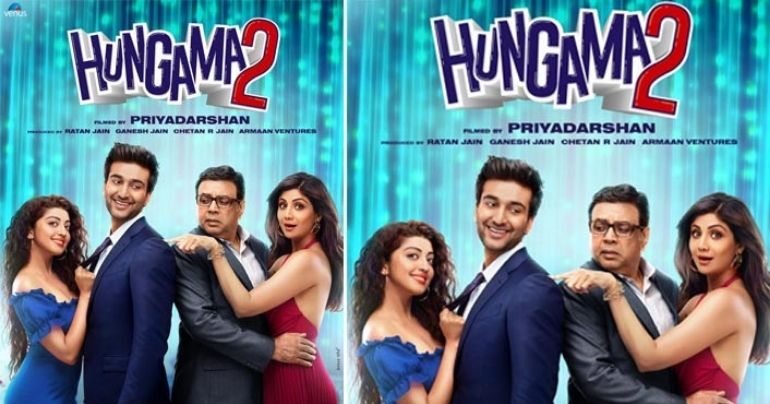 Any Indian with a cable TV connection has watched Priyadarshan’s Hungama multiple times. Not because it was always on air, like a Sooryavansham or Baghban, but because people genuinely loved watching it. There was something quite enjoyable about the fact that two women with the same name could confuse so many people at the same time.

Then there was the comedy, which albeit slapstick, (like Rajpal Yadav’s Raja existing just to get beaten up and everyone getting electrocuted in the climax) was so memorable. The film also had its heart in the right place. I’m still bitter that Anjali (Rimi Sen) picked Nandu (Aftab Shivdasani) over Jeetu from Videocon (Akshaye Khanna) in the end.

However, that will not be the case with Hungama 2. Priyadarshan’s latest feature is run-of-the-mill and stale, with dialogues that border on cringe and a storyline spinning out of control from the first act itself. Unlike its predecessor, this film will not be a pop-culture phenomenon.

A retired police officer (Ashutosh Rana) is on the verge of getting his younger son Aakash (Meezan Jaaferi) married to a rich family. His older son Aman is useless and his daughter Preety is unmarried. However, his plans to get his kids settled come to a screeching halt when a woman appears on his doorstep claiming that Aakash is the father of her baby. This woman, Vaani (Pranitha Subhash) was Aakash’s ex-girlfriend.

On the other hand, there is Radheshyam and Anjali Tiwari, played by Paresh Rawal and Shilpa Shetty. Radhe is suspicious of his hot wife and thinks she is having an affair with Aakash, who is her family friend.

Unfortunately, for fans who looked forward to watching Hungama 2, the film has much more misses than hits. Firstly, the writing is so out of touch. The jokes are unfunny and there is little to no situational comedy. It depends on caricatures, sexism and bird poop. There is just one scene that made me laugh in the entire movie, when Ashutosh Rana’s character looks at Aakash’s cheesy love letters to Vaani, and then scolds him about his Hindi grammar.

In fact, it is Rana who carries the movie on his back. His character is the only one who isn’t insufferable. Paresh Rawal does his best with what he’s given, which isn’t much. Shilpa Shetty is oversexualised throughout the film. Out of the ensemble, Tiku Talsania and Rajpal Yadav bring some heart to the film.

The leads have no real chemistry. Meezan Jaaferi’s character is excessively loud and constantly sexist. And Pranitha Subhash’s character, who is supposed to be the driving force of the film, is reduced to a bunch of cliche female tropes. In fact, such little attention is given to Vaani that on two occasions she is called Pooja without any explanation.

In a nutshell, Hungama 2 is disappointing, to say the least. The film feels rushed and uninspired. 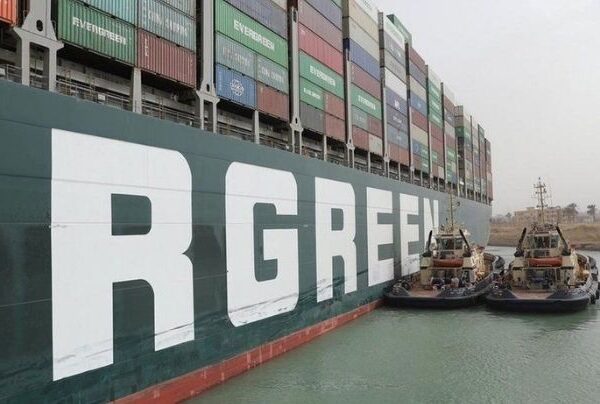 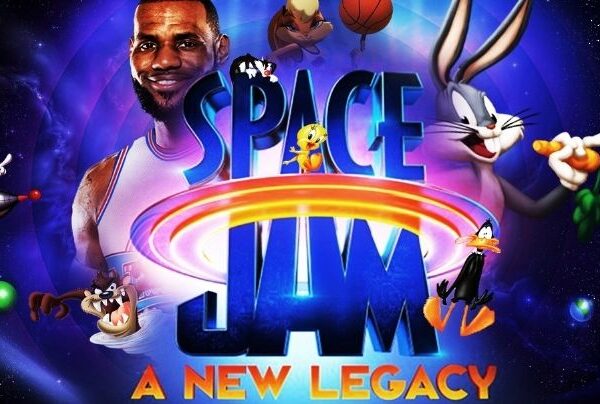 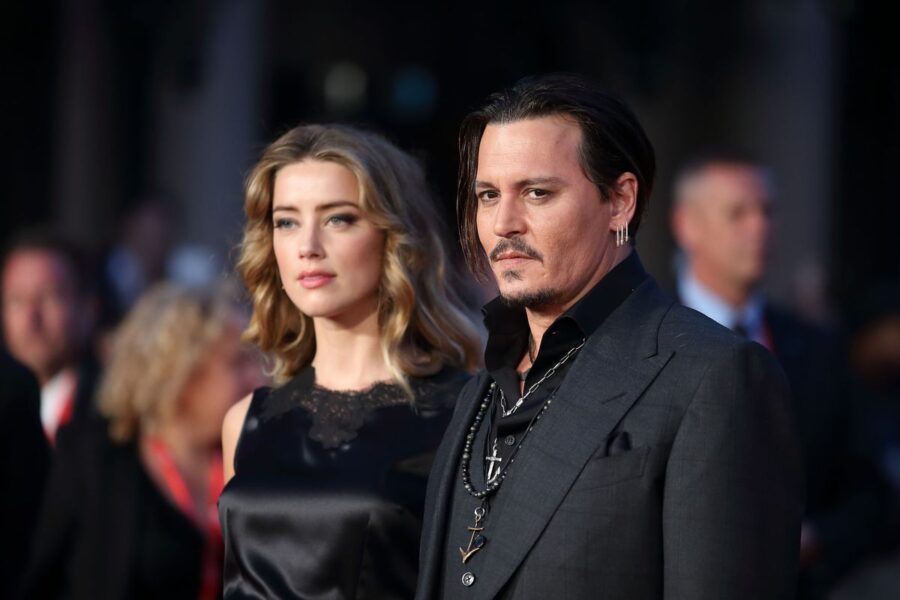 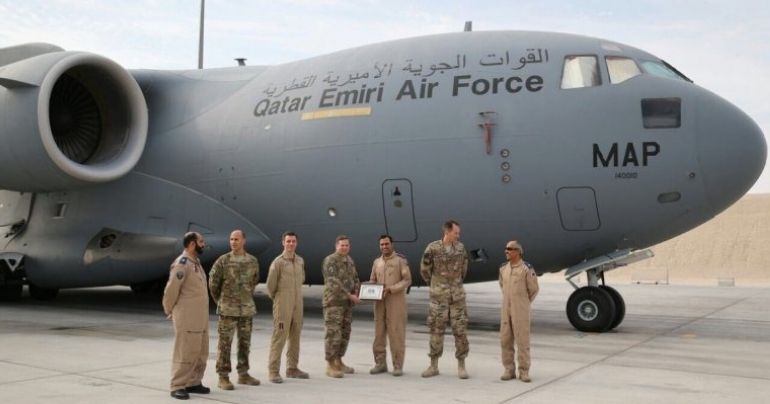 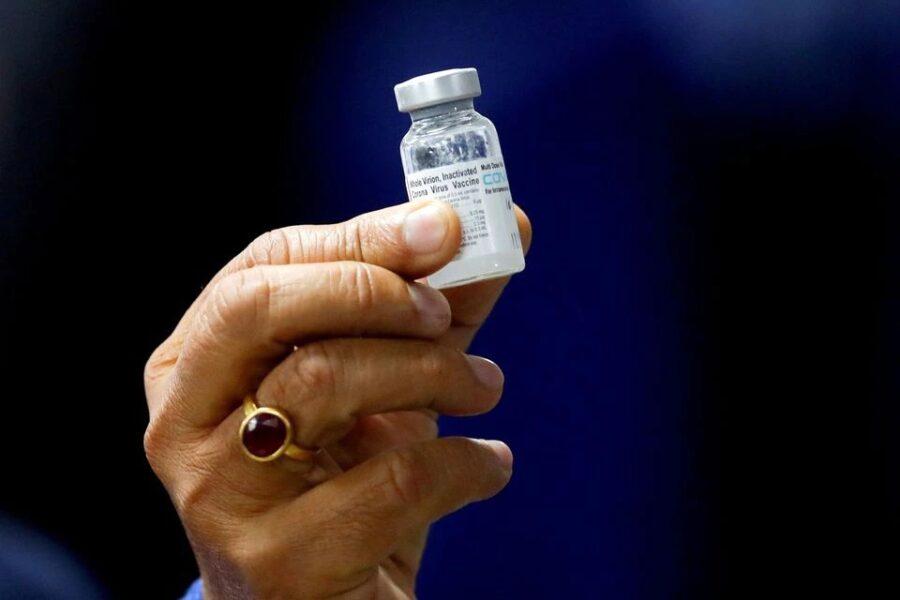