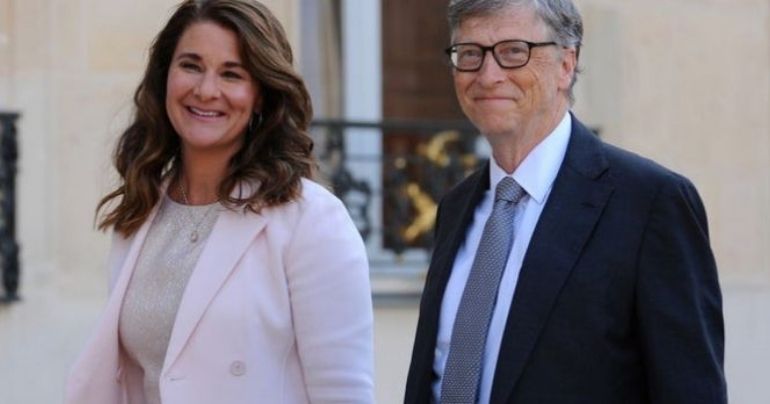 The Gates Foundation has outlined back-up plans in case its co-chairs cannot work together in the wake of their divorce.

The deal gives Bill and Melinda Gates a two-year trial, after which Ms Gates could resign from the organisation.

Under the agreement, Ms Gates would also receive “personal resources” from her ex-husband for her own charity work.

Ms Gates said she was “deeply proud” of what the organisation has achieved.

In a statement, she added: “I believe deeply in the foundation’s mission and remain fully committed as co-chair to its work.”

The agreement comes after question marks were raised over the future of the organisation when the couple announced they were divorcing after 27 years of marriage in May.

The billionaires run the charitable foundation, which has worked on initiatives such as fighting infectious diseases and encouraging vaccinations for children.

Ms Gates will remain as a trustee during the “trial period”, although it was announced in a blog post on Wednesday that the foundation will recruit new trustees to oversee its work.

Its chief executive Mark Suzman said the successful candidates will be announced in January next year.

He added that any funds received by Ms Gates in the event of her resignation would be “completely separate from the foundation’s endowment, which would not be affected”.

The announcement also follows on from billionaire investor Warren Buffett’s recent decision to step back from the foundation’s board.

He previously said his “physical participation is in no way needed” for the foundation to achieve its goals.

Mr Buffett is a co-founder of the Giving Pledge, along with Bill and Melinda Gates, which is a campaign that encourages billionaire philanthropy.

In a note to Gates Foundation staff on Tuesday, it was announced that the couple would be donating another $15bn (£10.9bn) of their personal wealth to the foundation.

Both Mr and Ms Gates do, however, have other charitable funds, focused on women’s causes and green energy respectively. 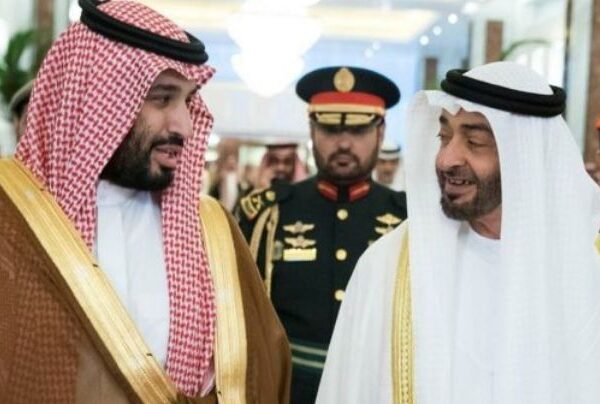 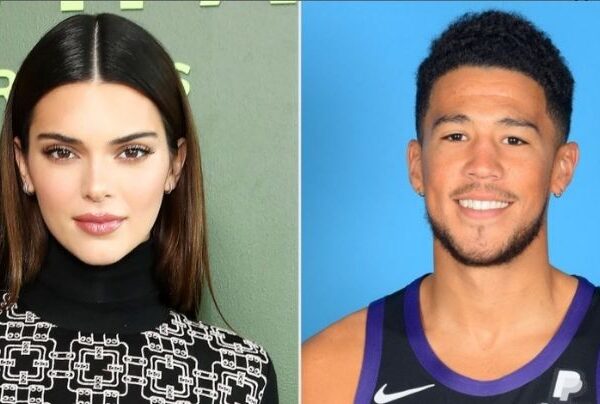 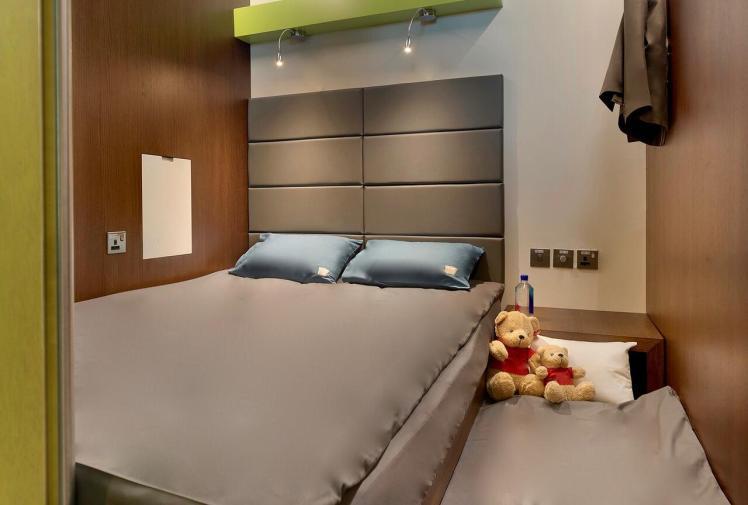 Capsule hotel at Hamad airport- luxury at its best. 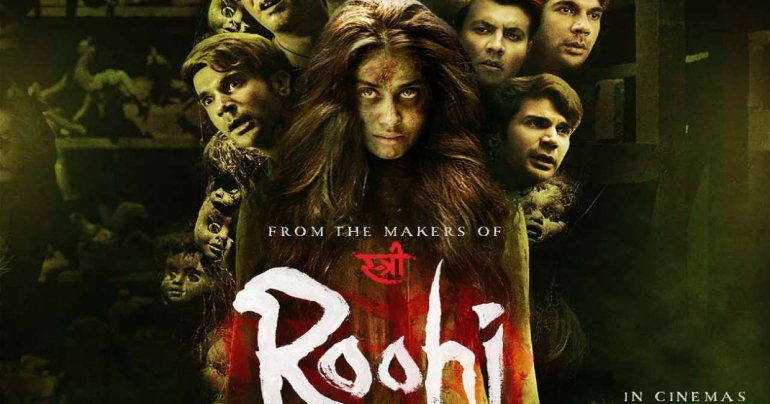 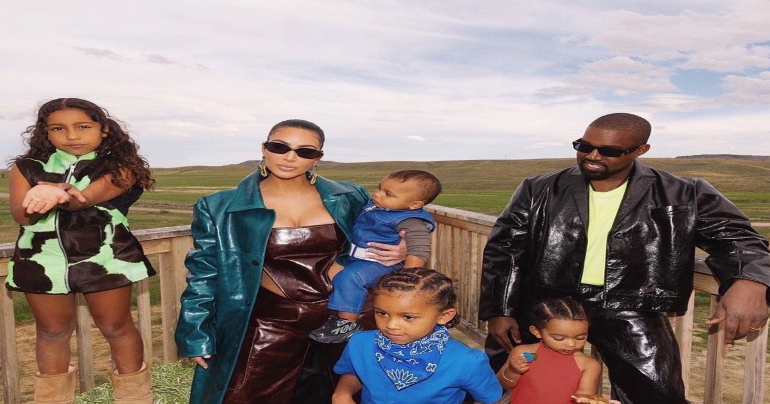