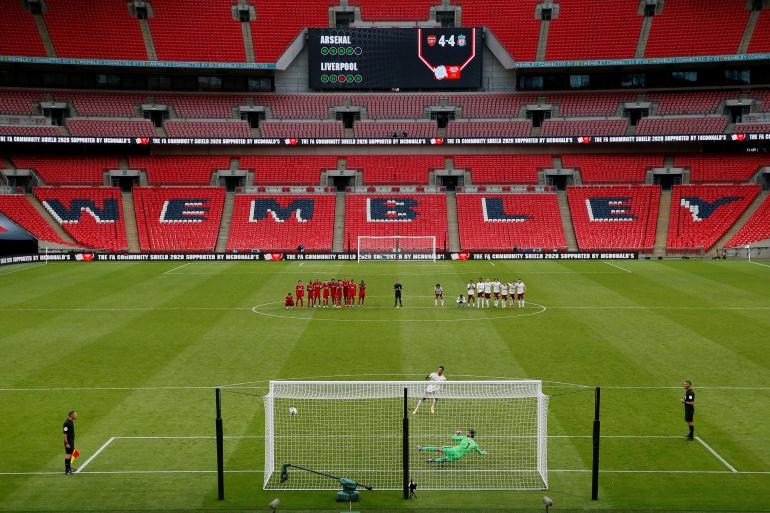 The British government has said up to 4,000 spectators will be allowed to attend outdoor elite sporting events in the lowest-risk areas of England when a month-long lockdown to slow the spread of coronavirus is lifted next week.

The announcement on Monday will permit the resumption of attendance from December 2 at football, rugby and racecourses, among other sport. Supporters have not been allowed into sporting venues since the first lockdown was announced in March, barring a few exceptions.

The crowd ceiling will be set at 4,000, or half the stadium capacity, whichever is lower, in the lowest-risk “tier one” parts of England once a stricter lockdown due to the pandemic ends, the government said.

In “tier two” areas, the limit will be 2,000 outdoors, or half the capacity, it added. In the highest “tier three” regions where COVID-19 remains acute, no spectators will be allowed.

The government said it would announce which regions of England will be placed in each tier on Thursday, based on the latest weekly coronavirus data.

The Football League (EFL), which organises football in the Championship and lower two divisions, was also encouraged.

“Whilst today’s news is subject to regional restrictions, it is an important step in achieving a return to normal, alongside it being crucial to addressing the significant revenue gap left by a lack of spectators and other revenue streams as a result of the pandemic,” the league said.

“Clubs, leagues and the Sports Ground Safety Authority have worked hard to put in procedures to make stadiums safe places and we hope this is the first step on the road back to normality,” they said in a statement. 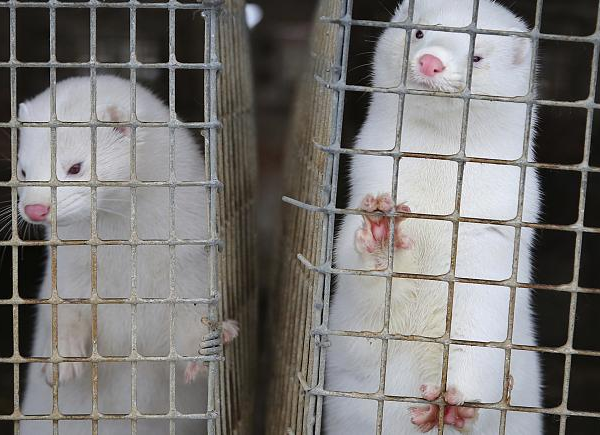 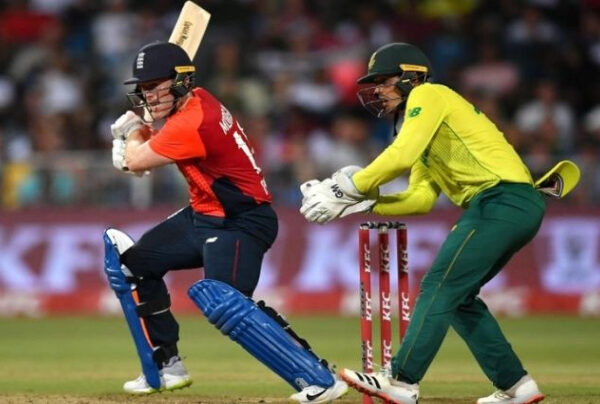 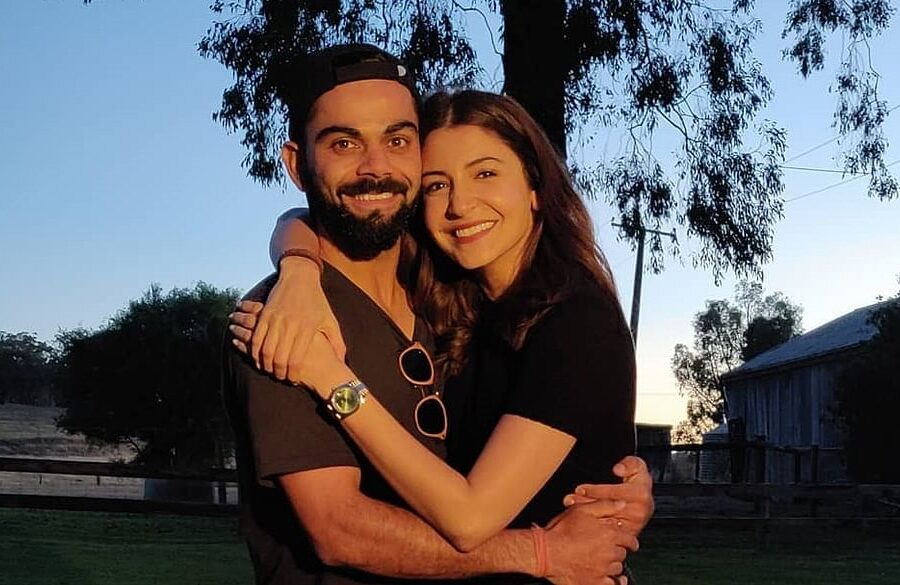 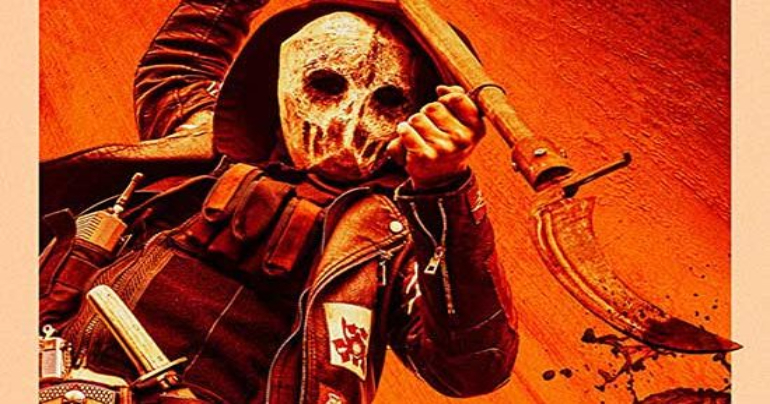 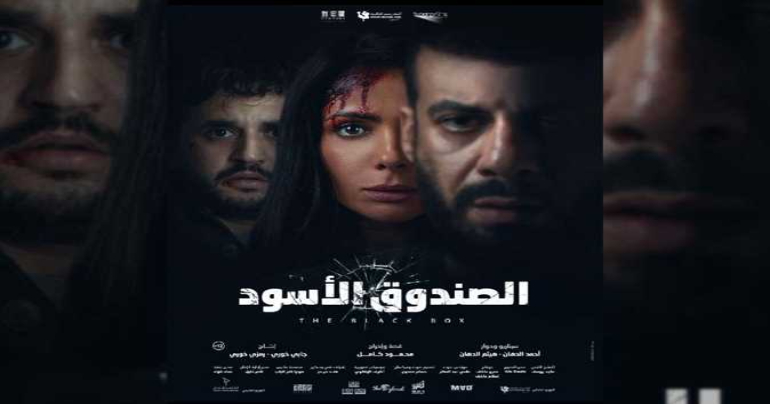