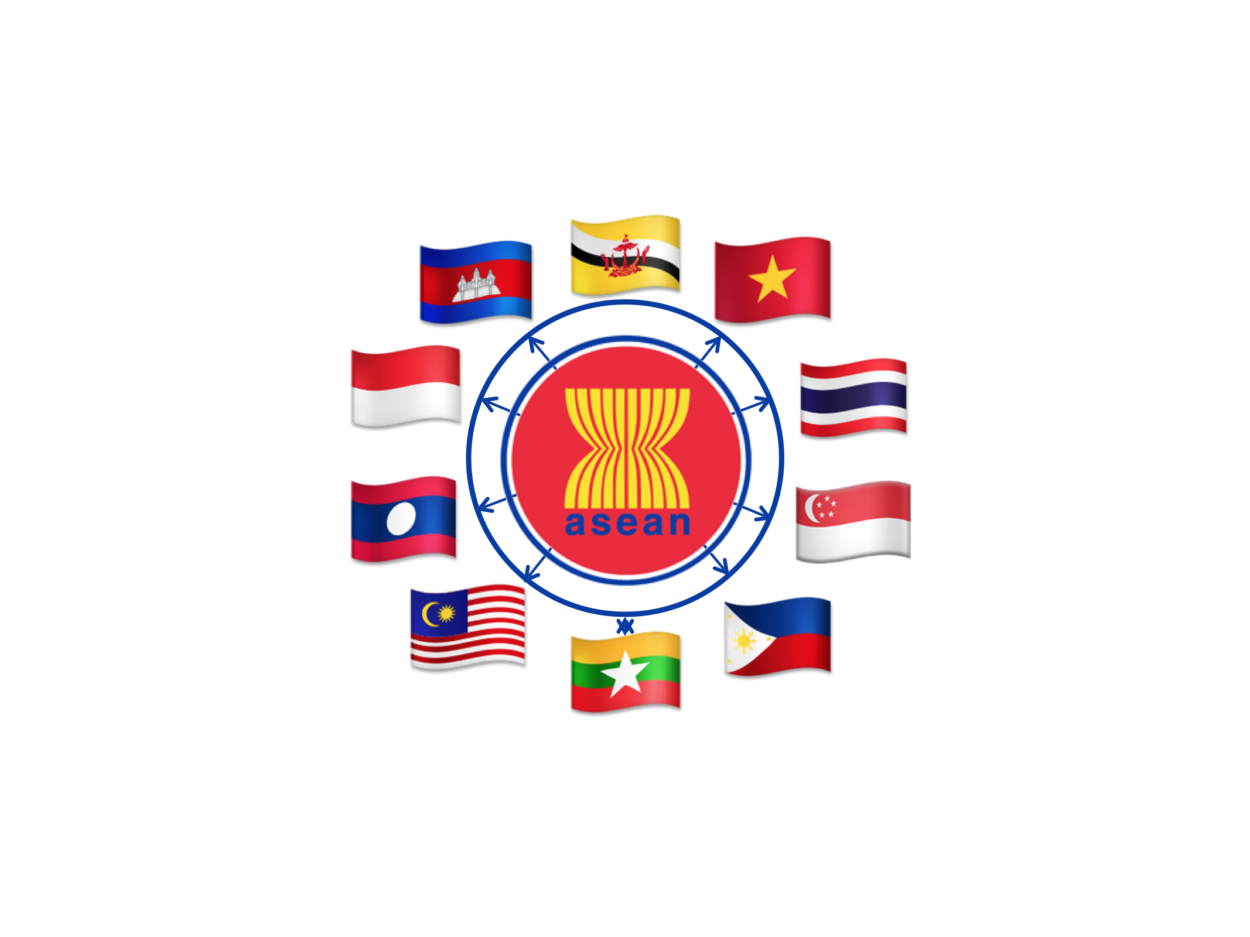 Notwithstanding Dragon’s assiduous attempts to divide ASEAN in which it succeeded earlier; the signs of resilience in the group are now palpable. Beijing’s dislike for multilateral forums is well known. In the past, it had rejected discussions on the Chinese claims in the South China Sea (SCS) suggesting that the issue is bilateral and therefore multilateral forums like Association of South East Nations (ASEAN) should not take it up. At the same time, realising that a unified approach towards its claims could build a significant pressure on it, Dragon indulged in the devious game of keeping this group divided.

In the larger context, ASEAN has been overshadowed by the policies of China and US. The ASEAN decisions are often based on the geo-political and geo-economic environment of the time. While it is gradually moving towards the ASEAN Vision and ASEAN Community concepts, the rivalry of China and US created problems. US has been playing an important role in the security sphere of the countries in the region, while in the economic field their dependence on China has increased. This divided sphere made it difficult for the ASEAN countries to make a firm choice and therefore vacillated between the two. The US policy of ‘America first’ and abandonment of TTP pushed the ASEAN countries to the China-led RCEP. Hence, despite distrust with China particularly on the SCS issue and Lancang-Mekong Cooperation, many ASEAN countries found it expedient to cooperate with China or balance their relations between US and China for the protection of their strategic and economic interests.

In view of the foregoing, China has found it easy to try to systematically destroy the coherence of the group through the misuse of economic levers. There are three drivers for the Chinese aggressiveness approach towards the ASEAN, which is dominated by other claimants of the SCS. First, it perceives that the countries and other claimants in the SCS disputes are being instigated by US, hence the littoral states should be with China. Second, China considers it essential to control the entire SCS for achievement of its objective of expansion. Third, for sustaining the economic growth, there should be substantial control of China not only in the SCS over the natural resources but also over the market of littoral states.

China began its aggressive approach of dividing ASEAN, after this group showed signs of unified approach on the issue of Code of Conduct. With President Xi assuming Presidency, this aspect received greater attention. While it has agreed to have the Code of Conduct for the SCS, it is trying to delay its finalisation. The Single Draft contains a number of issues which are difficult to be resolved. China uses pull and push tactics to divide the members using its economic power. Pull to woo nations to its side and push to convey what belongs to China. To pull it has offered loans and financial assistance, which are in fact part of debt diplomacy and push is part of coercion. The latter is clearly reflected in its encroaching activities. China had been deploying oil rigs in the EEZs of other nations and forcing them to involve China in exploration activities and foreign countries. In 2014, when China deployed oil-rig in Vietnam’s EEZ, Vietnam’s relations with China significantly suffered with loss of ‘strategic trust’ for China. Failure to accept the Chinese position is punished by economic measures.

Most important example of coercion was witnessed in 2012 on Cambodia, which chaired ASEAN that year. Cambodia is under heavy debt of Chinese loans and is seen as the ‘Chinese Yes-man’. The ASEAN Ministerial Meeting in 2012 failed to release the joint communique because of disagreement among the members. Cambodia as chair of ASEAN under the influence of China refused to agree for a joint statement criticising Chinese activities. Since then in Chairman’s statements instead of joint approach, the terms like “some leaders” and “some ministers” are used instead of “leaders” and “ministers” to express concerns over the Chinese activities. Since in the ASEAN system, consensus is essential, every member hold the veto power.

The Philippines case also illustrates the Chinese misuse of economic levers. In 2012 when the Philippines objected to the Chinese fishermen operating in the Scarborough Shoal, Beijing imposed tighter measures on agricultural imports from the Philippines, and in particular on bananas. Given the importance of bananas and other agricultural exports for the Philippine economy, China’s economic pressure convinced Manila to settle the dispute quickly. In 2016, after the Philippines won the case in the PCA, a hefty financial aid was promised to the newly elected President Duterte, who decided not to pursue the case and accommodate with China.

In April 2016, China in an attempt to split ASEAN announced that Brunei, Laos and Cambodia had agreed that the territorial disputes were ‘not an issue between China and ASEAN as a whole’. This was opposed by others but weaker nations usually accepted the Chinese position. In 2017, ASEAN under the chair of Philippines, which had changed its approach towards China took the line of China in the meetings. The issue of land reclamation would have been ignored in the statement but for Vietnam’s aggressive lobbying along with Malaysia. There was also no mention of PCA Ruling in the communique. Such formulations continued in 2018 and 2019.

This year a change was noticeable in ASEAN. In a significant move, the ASEAN with Vietnam as the Chairman has issued a unified joint statement on the 27 th June that the 1982 UNCLOS should be the basis for determining maritime entitlements, sovereign rights, jurisdiction and legitimate interests over maritime zones. The statement further added that “UNCLOS sets out the legal framework within which all activities in the oceans and seas must be carried out.” It also laid emphasis on the &quot;importance of non-militarisation and self-restraint in the conduct of activities that would complicate or escalate disputes and affect peace and stability, and avoid actions that may further complicate the situation.&quot; The terms like “some leaders” and “some minister” were not used.

China has used BRI with other ASEAN countries including Malaysia, Indonesia and Thailand to pull them to its side. However, these nations have found that the projects are unsustainable. While Thailand decided to do away with the Kra canal project, Malaysia and Indonesia have rejected several of them are reviewing other projects.

Most ASEAN countries are able to see the Chinese game of divide and conquer for its own advantage. The unity among them is now building up and are not likely to fall victim of the Chinese attempts to keep them divided. Vietnam’s deft handling of the member countries is noticeable. It is interesting to note that while China wanted to keep external powers out of the SCS, its belligerence has the opposite impact resulting in the increased involvement of the external powers in the region. US, Japan and India are supporting ASEAN and its centrality in the Free, Open and Inclusive Indo-Pacific is assured. Efforts to boost economic and strategic relations are being intensified by these countries with ASEAN. All the above countries support the implementation of PCA Ruling. At the meeting of the Foreign Ministers of Quad, the need for having the ASEAN countries in the group had been stressed. With the actualisation of Indo-Pacific Vision, it is hoped a peaceful environment in the entire region would be established. The Indian Foreign Minister has aptly remarked at the 2 Pus 2 Indo-US Meet that ‘a multipolar world must have a multipolar Asia as its base’. 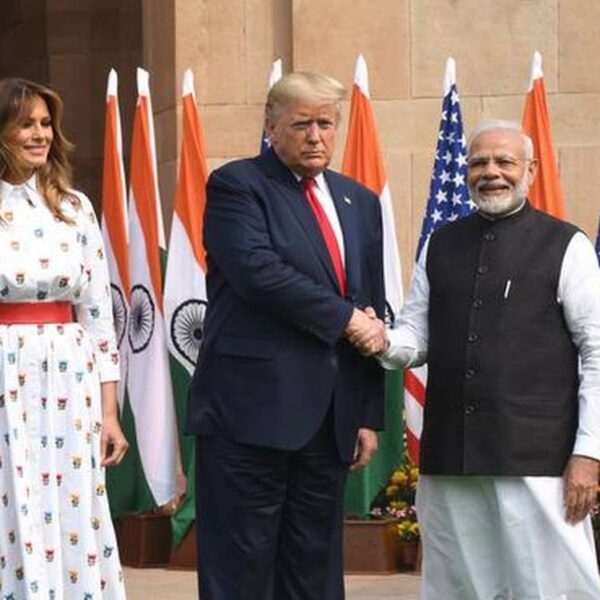 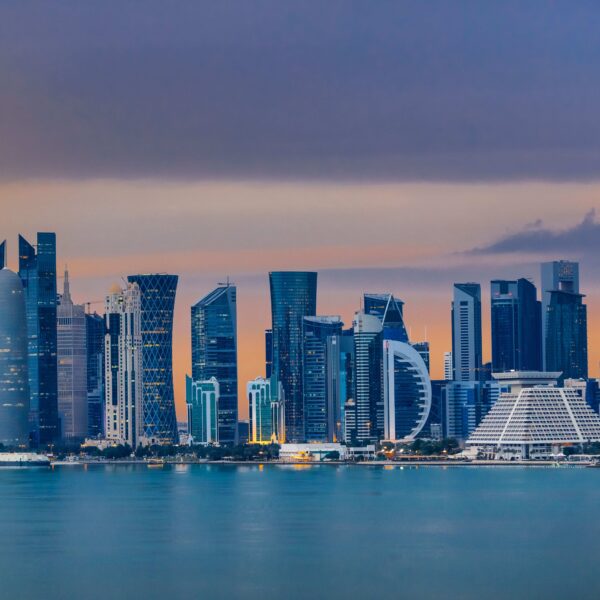 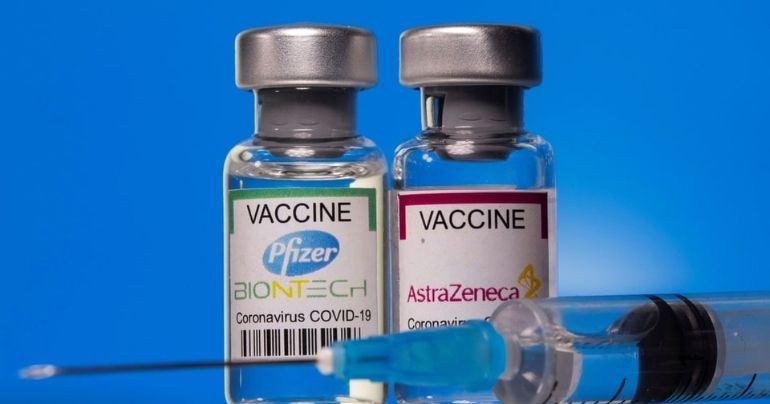 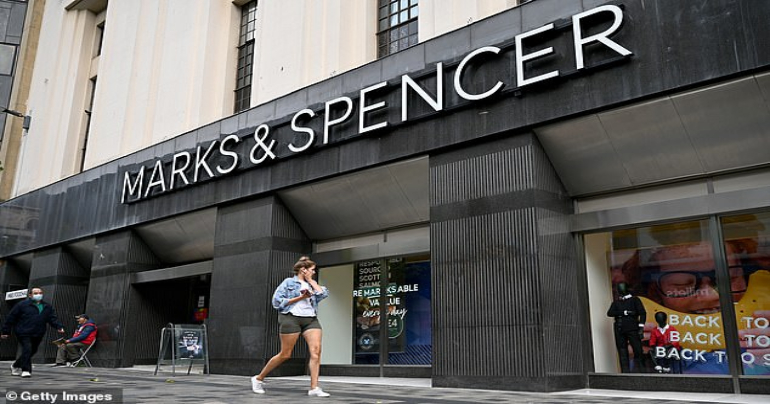 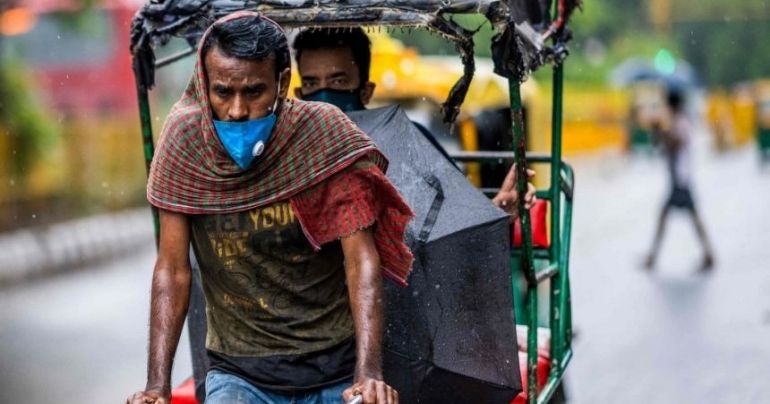