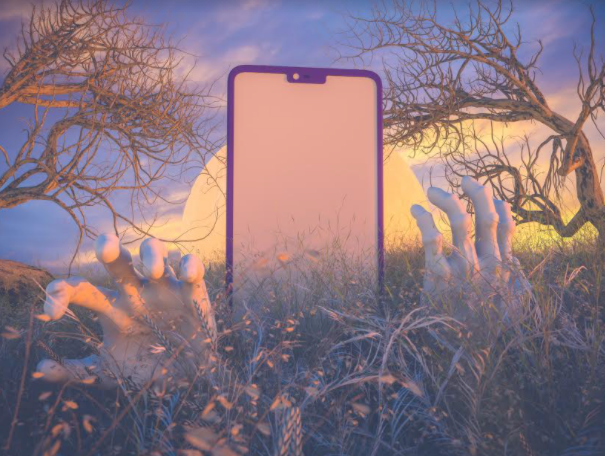 Bharati Bai used to come to our house three times a week. A stout woman with a strict demeanour, her job was to scrub besan on our hairy arms in circular motions and then through wishful thinking and some tugging, get that hair to fall off. She left us scarred for life. Not due to her depilatory techniques but because she had a penchant for telling us ghost stories.

Sometimes I marvel at people who tell me about their nightly skincare regime. I don’t have one. Thanks to Bharati Bai’s insidious tales, almost four decades later, I still can’t wash my face at night, let alone throw products onto my ‘freshly cleansed skin.’ Alone in the bathroom after dusk, the minute I close my eyes I worry that when I open them again, a ghoul will stare back from the mirror. Of course, with the advent of time and a few wrinkles, it could just be my reflection, but such is life.

What I have realised recently though is that real life can sometimes leave Bharati Bai’s terrifying stories far behind. Here are some horror stories from distant and not-so-distant lands, and some that are enclosed in the palm of our hands.

The Island of The Dolls

A boat, an often-abused metaphor for life, is the only way to get to the Isla de las Munecas, 28 km south of Mexico City. The water is murky and reflective, like the rippled mirror of a funhouse. Time loses meaning down abandoned tributaries, expanding and contracting along the still landscape of dried tall grass and twisted trees. A weathered dock eventually appears. On the island itself, hanging from trees are hundreds of dolls. Decapitated, naked, mould-encrusted dolls.

An apocryphal tale states that it was an unremarkable island till its caretaker Don Julian Santana Barrera encountered a drowned girl in the canal.

A doll came floating by shortly. Inferring a connection between the two, Don Julian strung it on a branch, his way of showing respect for the dead.

Convinced that the girl’s spirit was haunting him, he continued hanging up dolls for over fifty years till he was found dead, drowned it is said, in the same spot that he had found the body. The island, which captivated its caretaker into a lifetime of servitude, now has a strange allure.

Travellers talk about hearing the dolls whisper. Some say the dolls blink. They shiver in the hot sun and clamber into the boat hurriedly.
The Island of the Dolls awaits the next lot of visitors. Perhaps someday, there will be one who stays.

There’s a Ghost In the Machine

‘Have you seen it, so scary na?’ posts a friend on Facebook without a twinge of irony. The Social Dilemma, the documentary she is referring to, sums up the addictiveness of all platforms, including the one she is using. They use computer scientist Edward Tufte’s quote, ‘There are only two industries that call their customers ‘users’: illegal drugs and software’ to illustrate how our attention has become currency, one used to pay back advertisers. Each platform competes with our children, friendships, work, to grab as large a piece of our neural network as possible. Is there really a greater horror story than being a race that sits around with our heads bowed to our virtual masters, enslaved and divided by algorithms, staring at devices that were meant to free us rather than rob us of a precious commodity that can never be replenished — time?

The Witches of the Indian Continent

She towers above, the hero of her story. Daughter, sister, wife, mother — the labels are all secondary. She either doesn’t want a man, or if she does, then she is happy she doesn’t need him. She knows that need is a bin liner. It accepts scraps willingly. Refusing to pick a side, Devi or Dayan, she stands legs spread wide apart, somewhere in between. How can such a woman be tolerated? In ancient times, she would be burnt at the stake, now she is torn apart, physically and on social platforms.

Three women in Gujarat were beaten up in June this year because a few animals got sick. In the same month, a man who lost his son, chopped off his aunt’s head, suspecting her of witchcraft in Odisha. If a cricketer plays badly, then his successful wife is to be blamed. A man takes his life, find a girlfriend to take the rap. In different ways, women are transformed into witches across the country. Some are beaten. Some killed. Some have their land snatched, others their dignity stripped.

The National Criminal Record Bureau states that almost 1,900 women were slaughtered in India after being branded witches from 2005 to 2015. In a book we recently published, we featured Birubala Rabha, whose mission to stop the practice resulted in Assam passing a law making witch-hunting an illegal activity. We need many more Birubalas, especially in my Mumbai, these days.

Halloween comes along in October, but 2020 has been such a special year, with masks, feverish shivers, widely covered witch-hunts and vampires feasting on the remains, it seems that we have been celebrating it all year long. 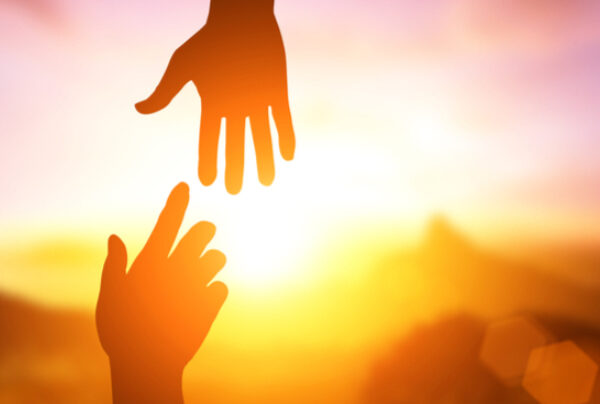 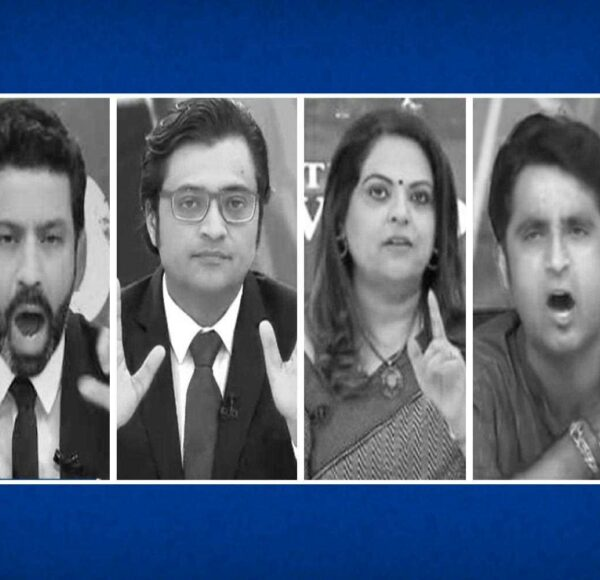 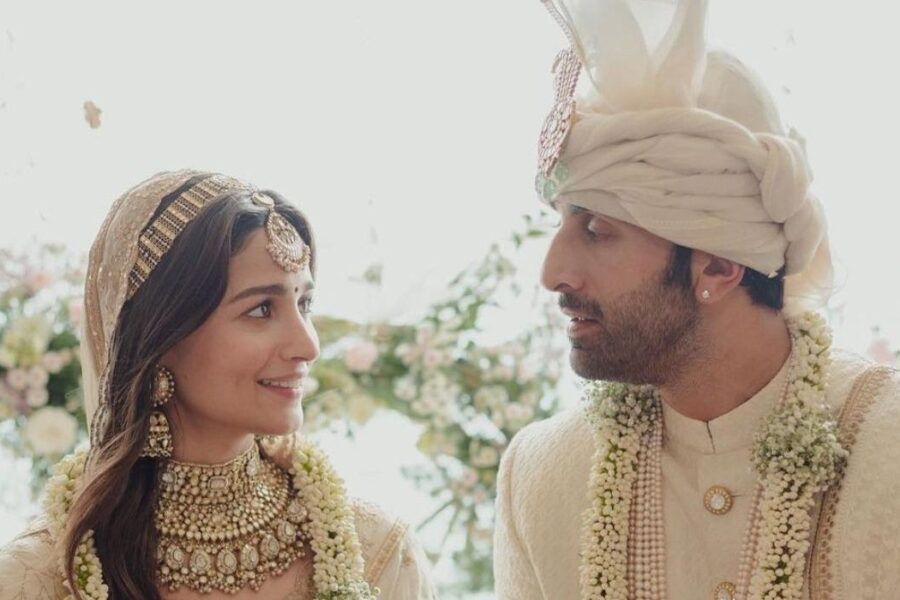 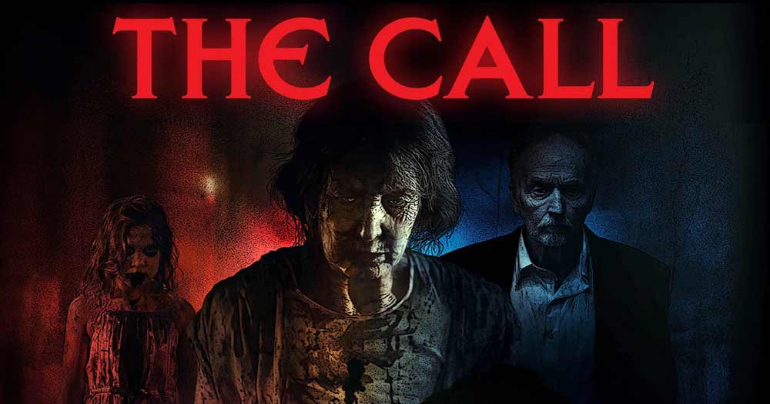